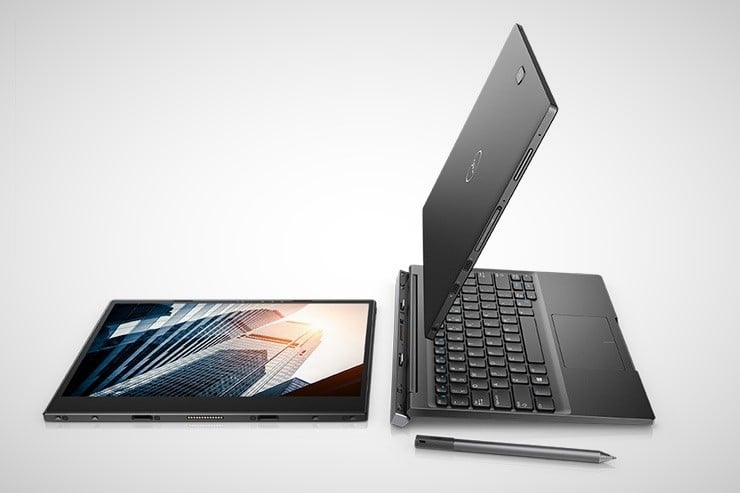 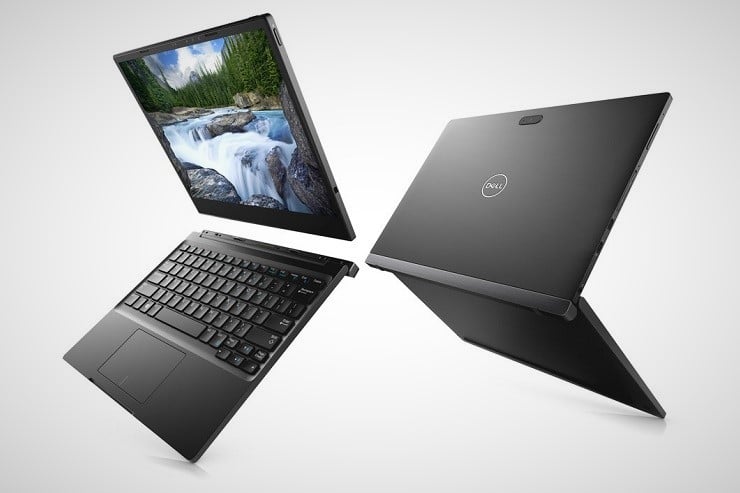 Dell has just introduced the first wirelessly charged 2-in-1 notebook computer.  The Dell Latitude 7285 ($1,200) is a very feature-heavy detachable machine for improving the ease of transition from office to travel modes for the mobile worker.

The big feature is the WiTricity wireless charging capability.  When the tablet is attached to the keyboard portion, you can place it on the rather large charging mat plugged into an AC wall outlet without any further connections.  It has been reported as being somewhat top-heavy in notebook mode but that is countered by the tablet part being about 100 grams lighter than its closest rival. 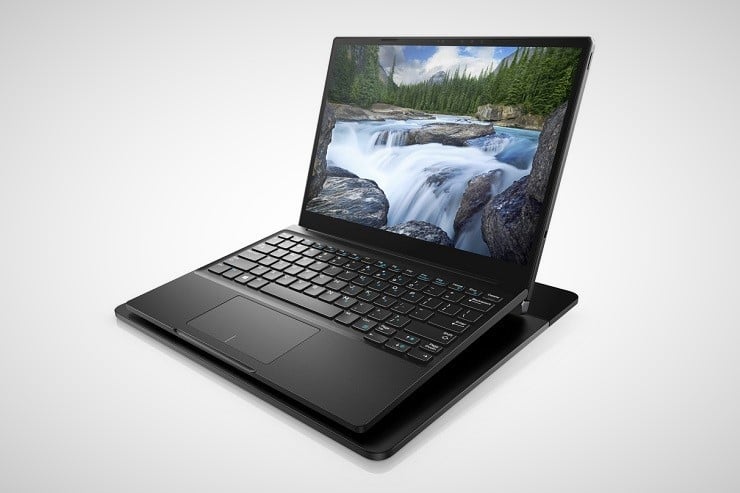 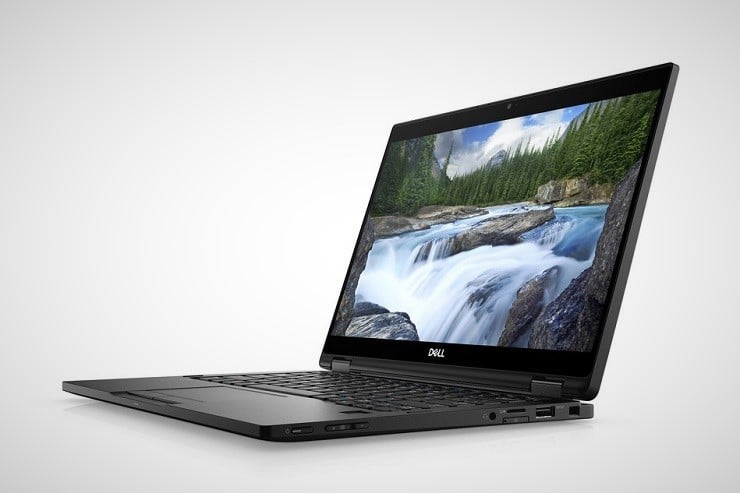 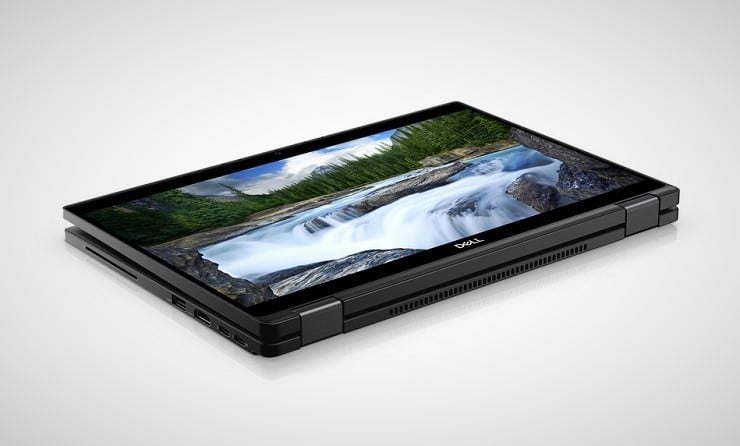 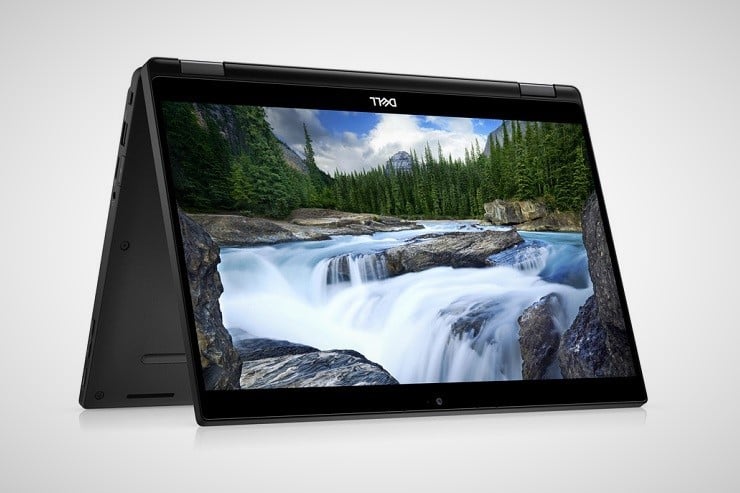 Royole reminds us that it is the pioneer of flexible display technology with the Mirage Smart Speaker that comes with a wraparound touchscreen.

Using the Scuf Vantage 2 may seem like cheating, but anything that helps give you an edge over opponents is must-have for any competitive gamer.

The Canon Ivy Rec is a $130 action camera with waterproofing, Bluetooth, Wi-Fi, and everything else you need from a camera companion for adventures.

The Puma Smartwatch Is Worth Considering