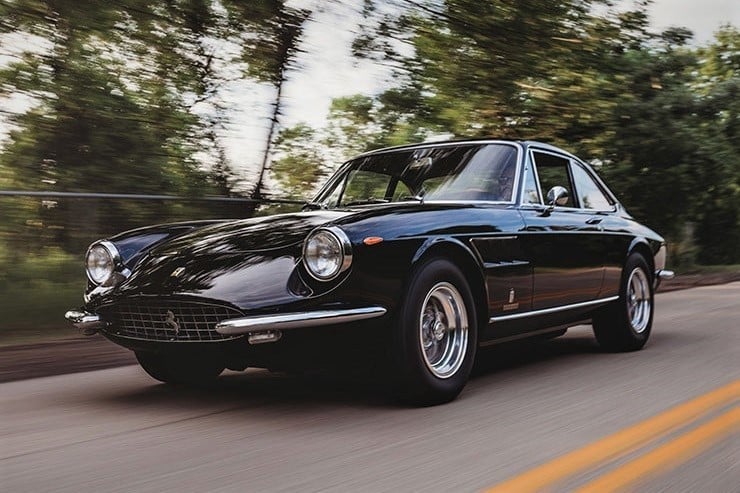 As one of the earliest Ferrari’s to be produced for street driving as opposed to their previous race track performance standards, the 1967 Ferrari 330 GTC incorporated luxury options into its construction.  Power windows and factory-installed air conditioning set it apart as a great example of a grand touring car of that period.

This particular vehicle is on the auction block by RM Sotheby’s at Monterey in mid-August.  It has just over 26,600 miles on its original, recently overhauled 4.0-liter V12 engine, and it sports independent suspension as well as disk brakes, and Borrani wire wheels wrapped in Michelin XWX rubber.  It is the 219th of a total of just 598 of the 330 GTC’s built that year, arriving with extensive documentation, service history, tools, and its own jack.  While the Ferrari has been repainted red in the early 1980’s, by the end of that decade it had a new owner who reverted the exterior back to black to accent the red interior. 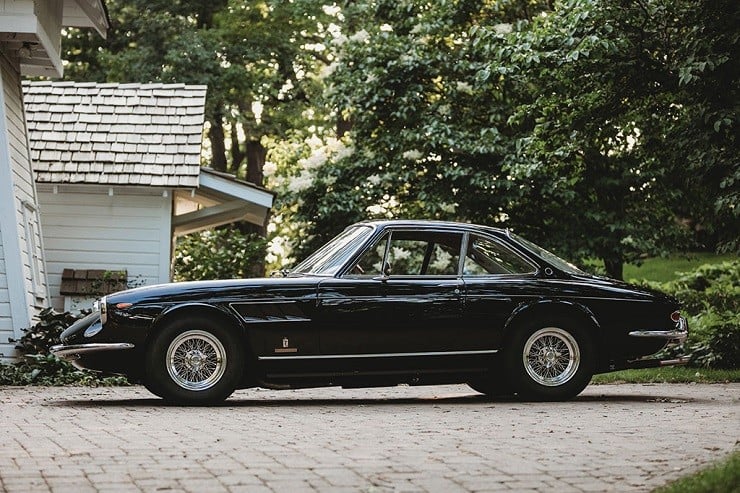 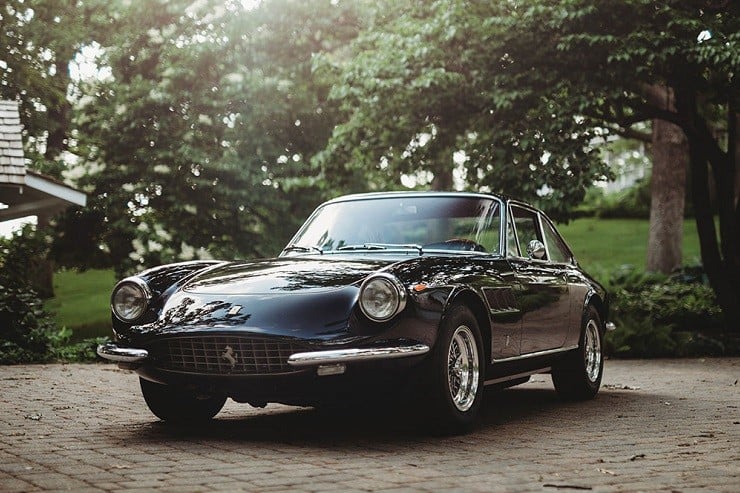 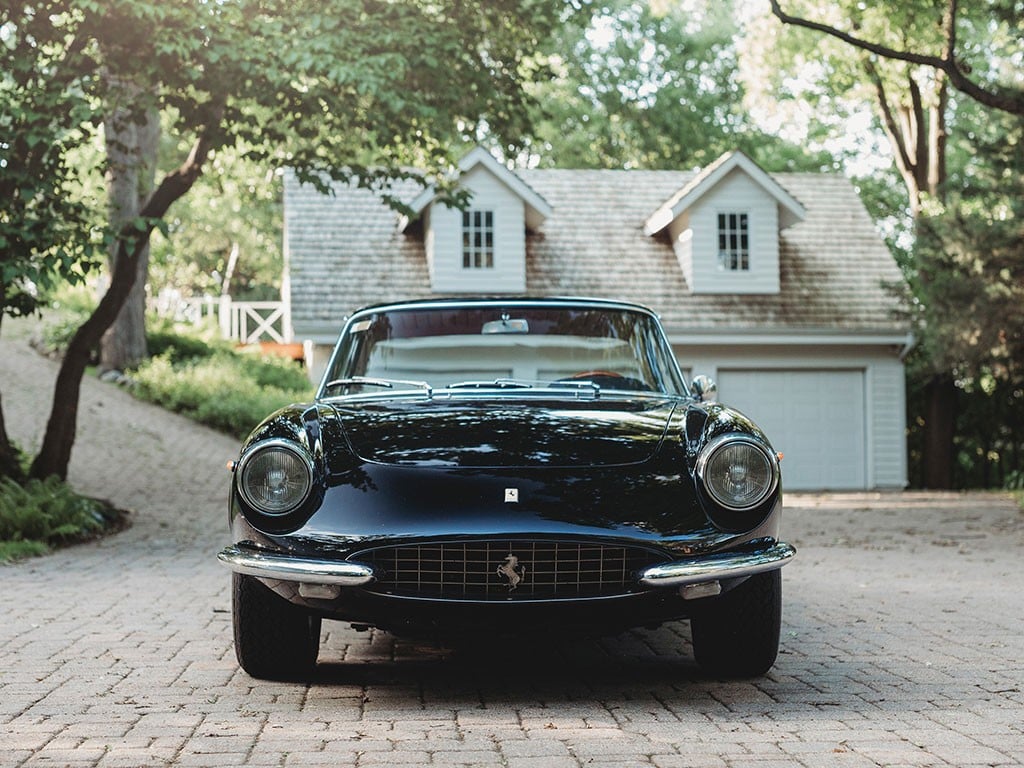 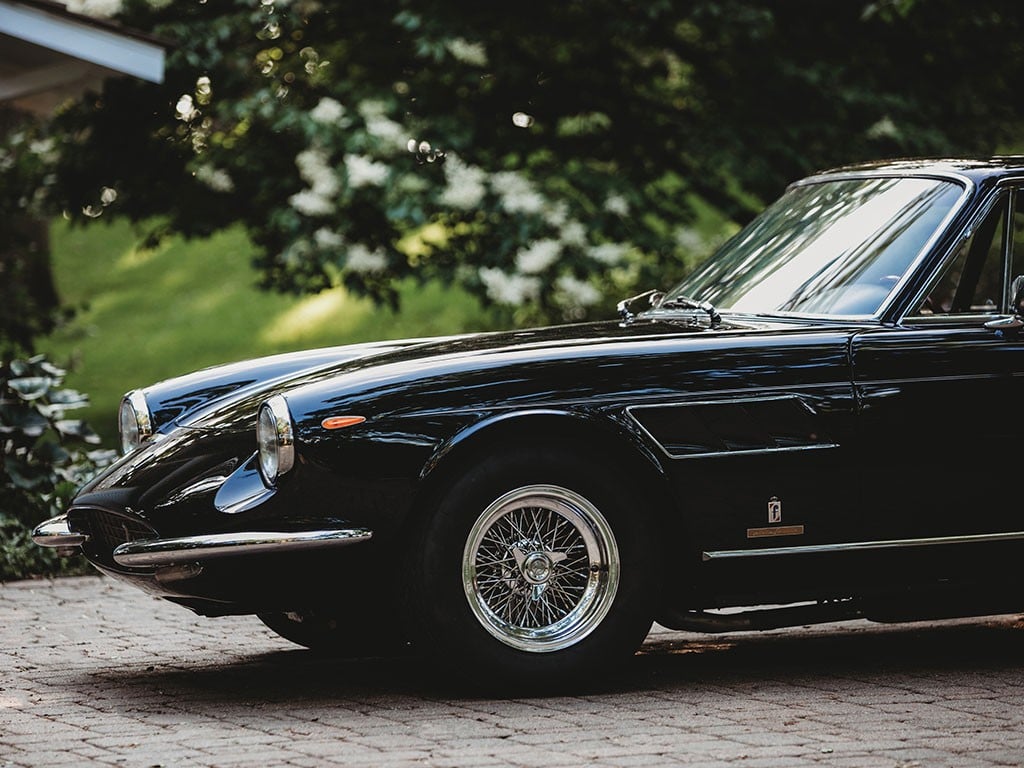 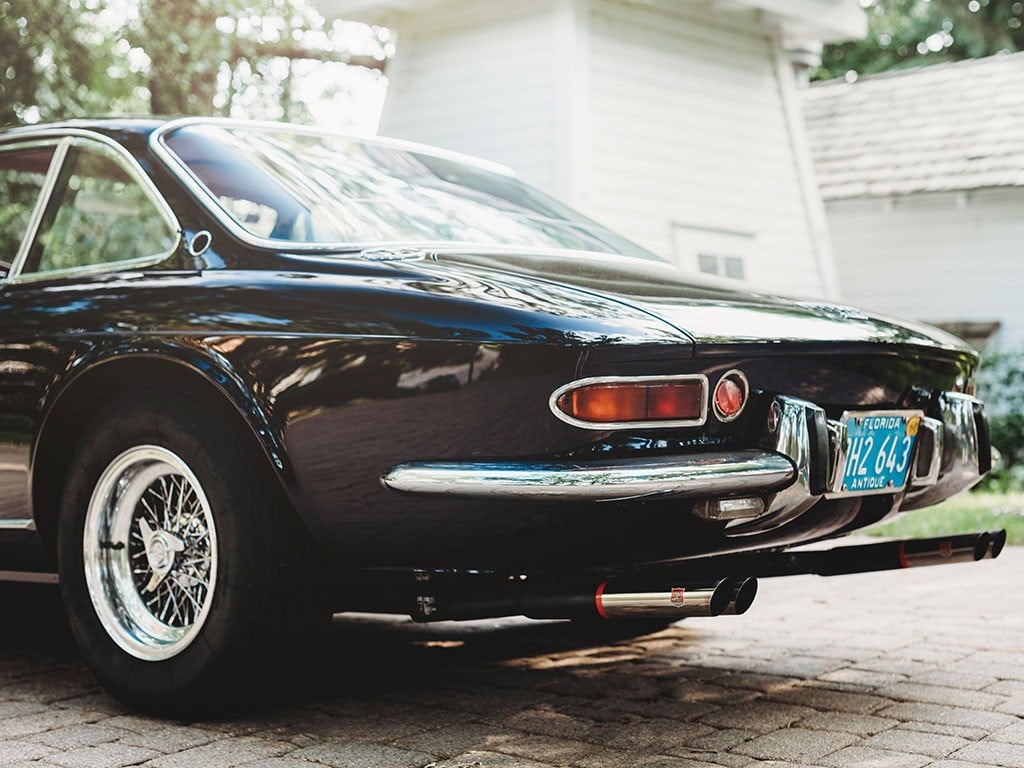 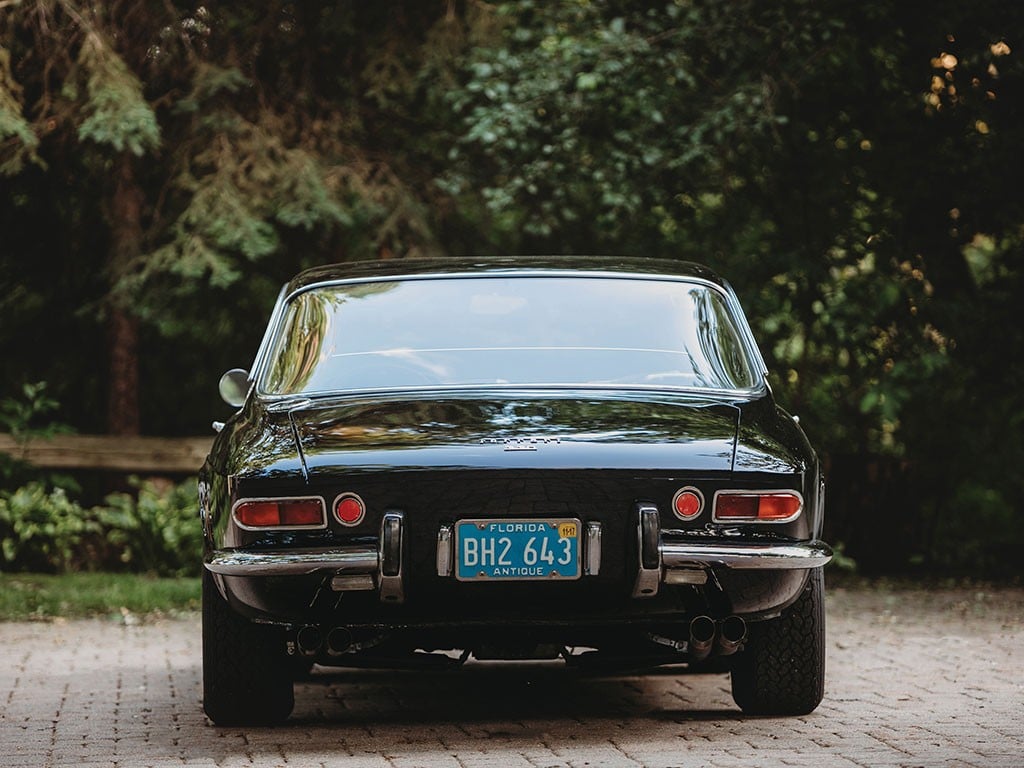 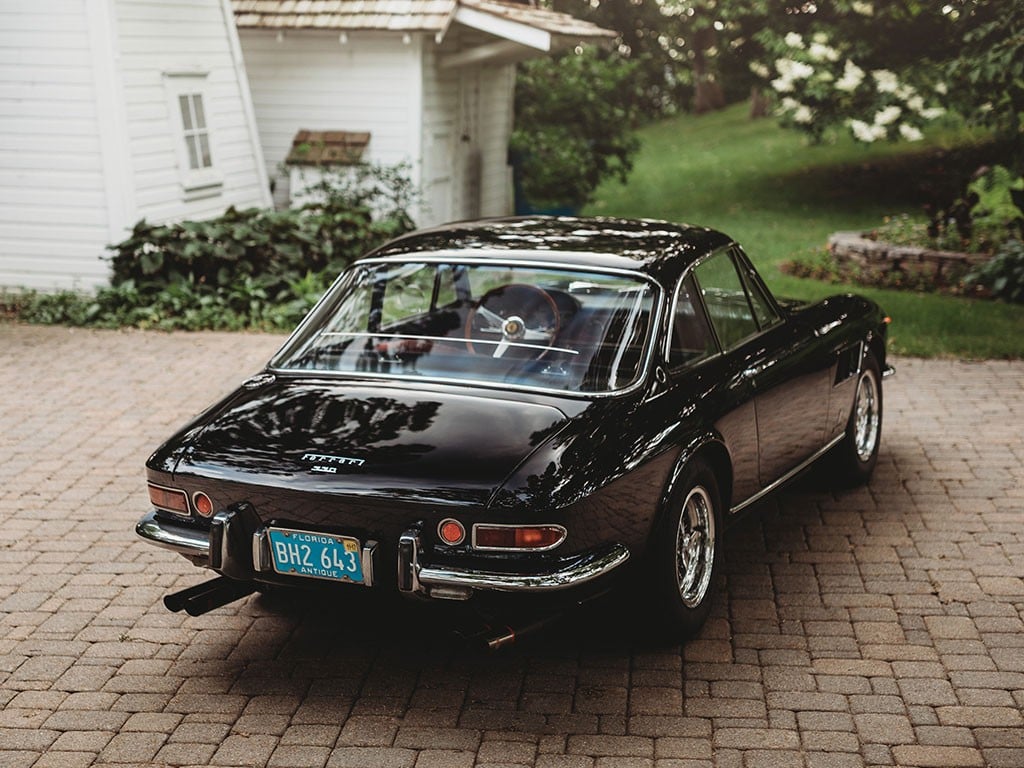 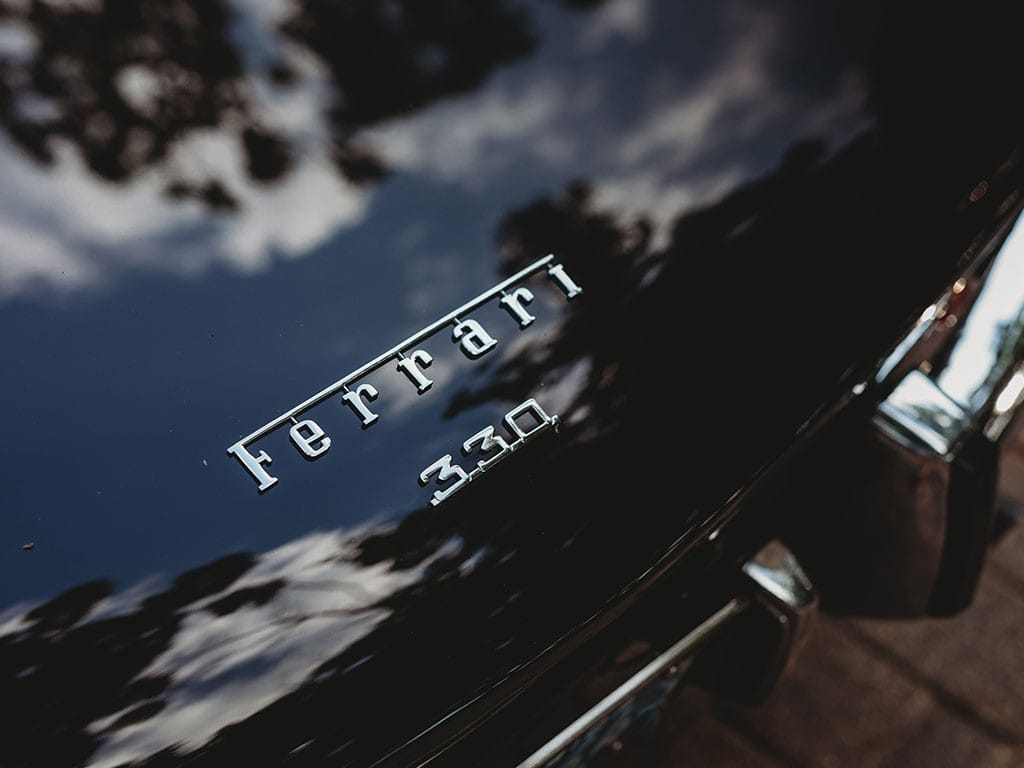 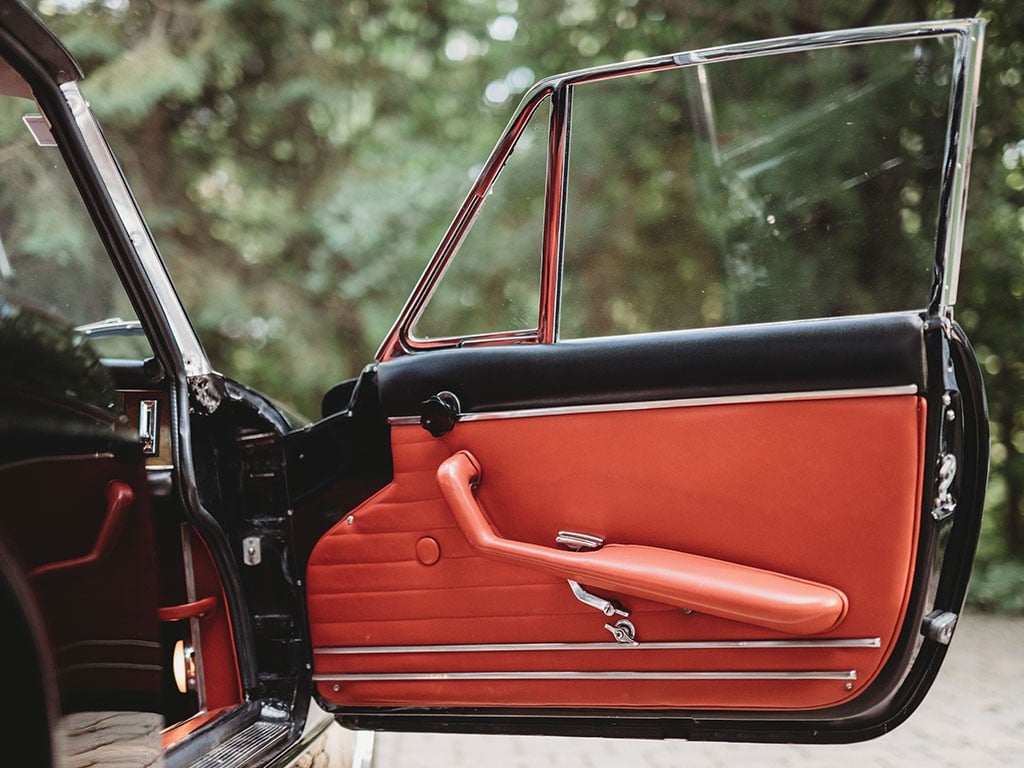 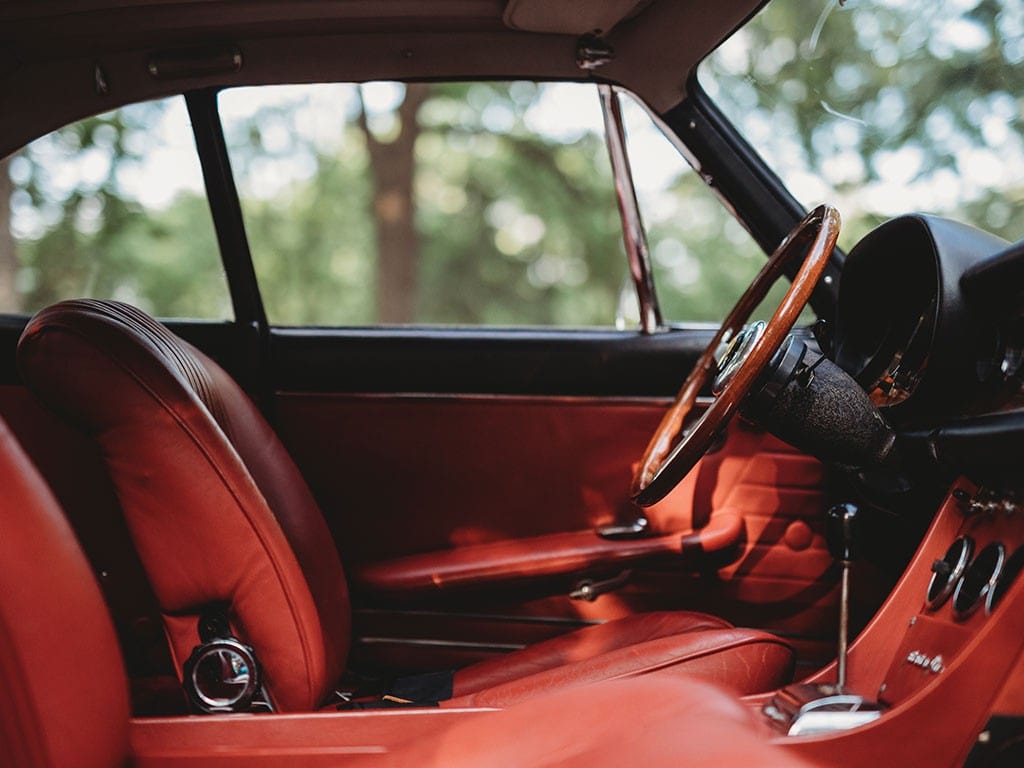 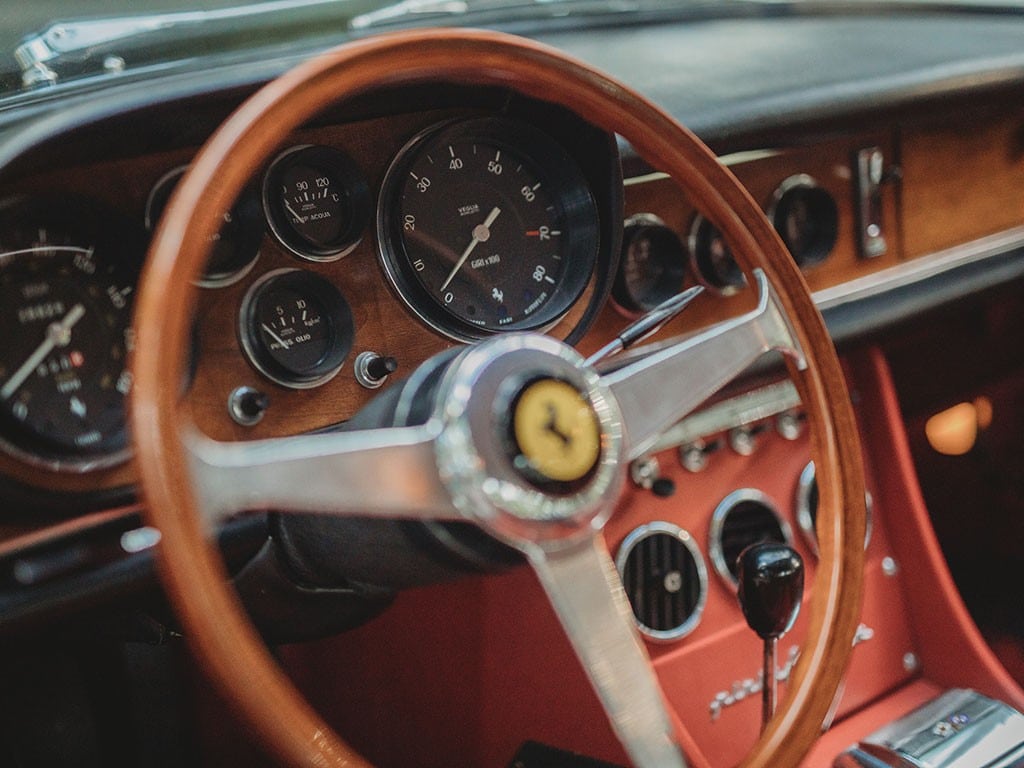 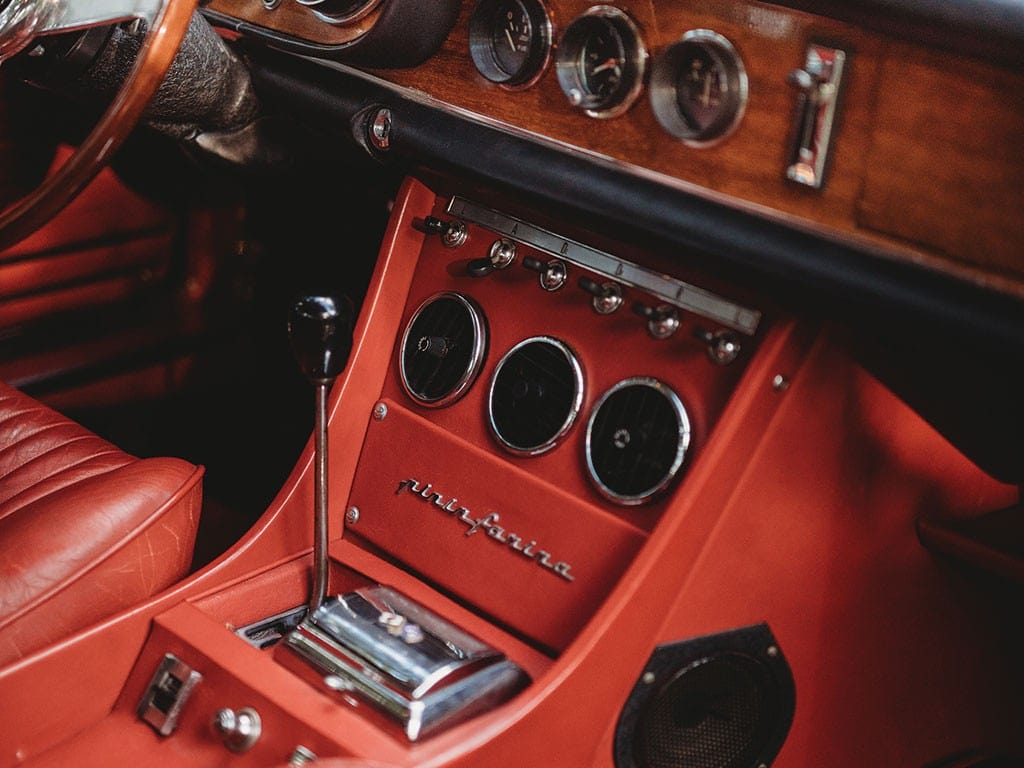 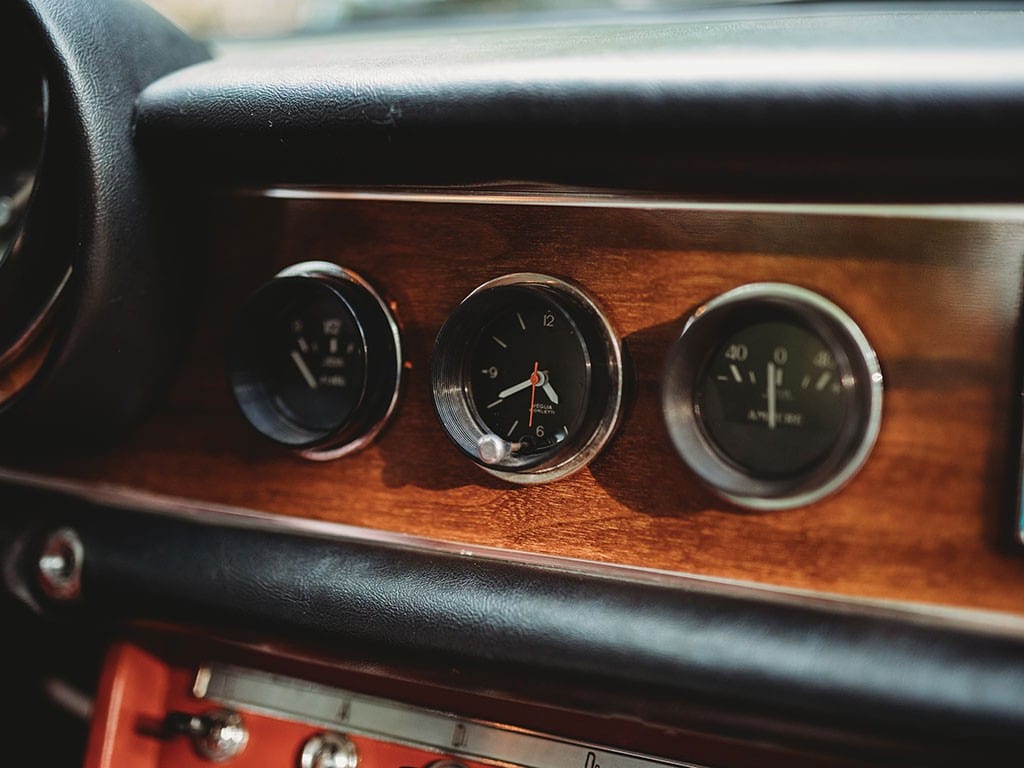 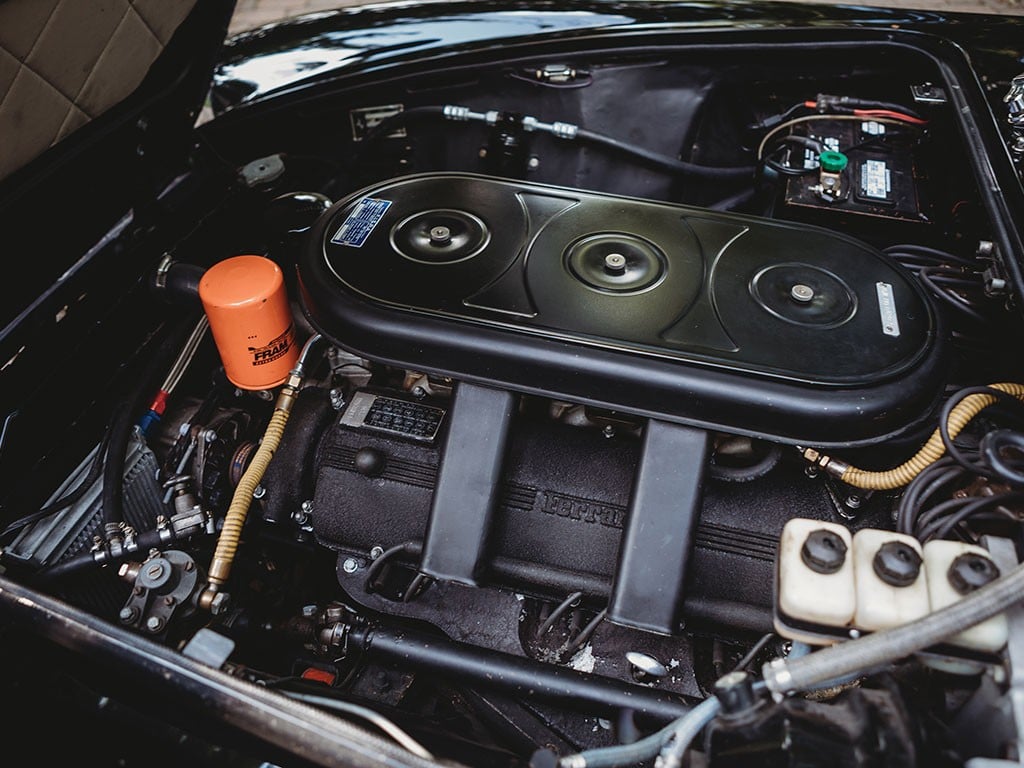 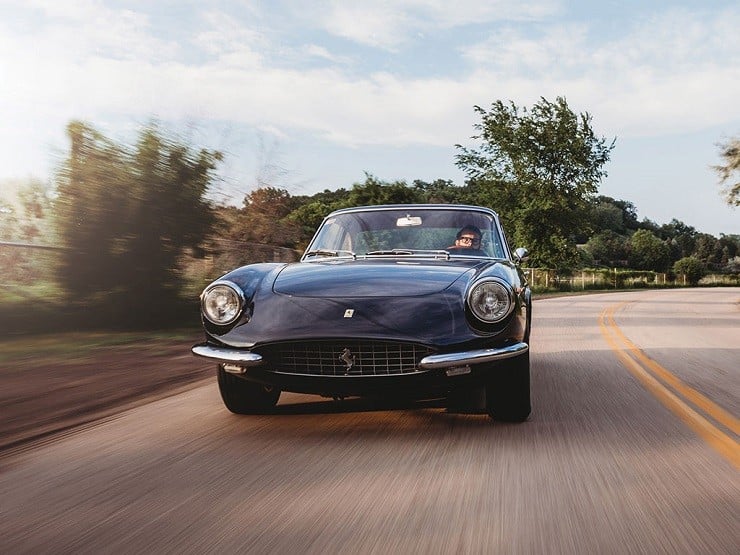 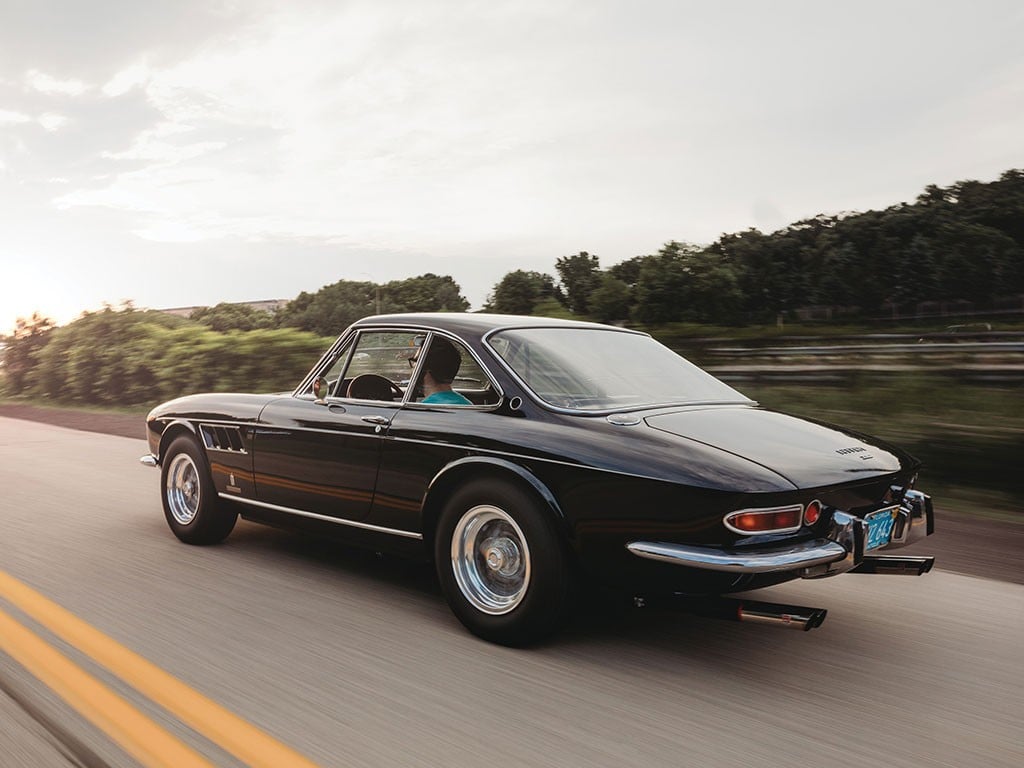 Despite the jaw-dropping catalog of vehicles at the auction, one machine – a 1966 Ferrari 275 GTB Long Nose – was perhaps that most stunning.

Powering the Superjet is a three-cylinder four-stroke Yamaha TR-1 marine engine at 1,049 cc. Pricing starts at $9,499 and goes up from there.