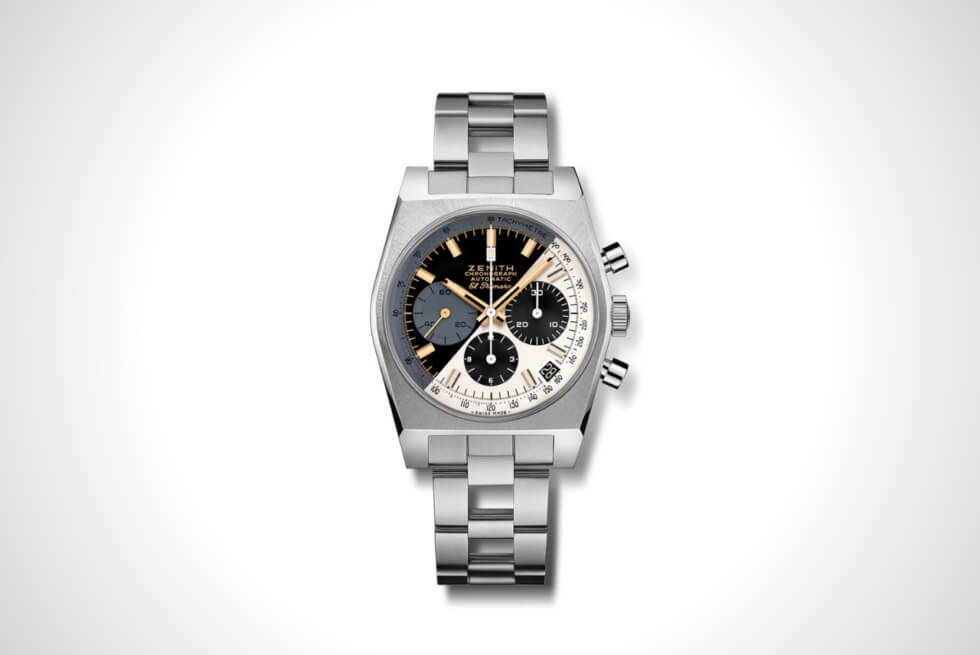 The influence of Japanese animation is already noticeable in markets beyond its shores. Unlike western cartoons, the stories are a mixed bag that appeals to people of all ages. Certain anime movies and series remain timeless, and Zenith shows its love for one here. This is the Chronomaster Revival A384 Lupin The Third Final Edition.

The grandson of the original gentleman thief, Arsène Lupin III, may be the star of the show, but this timepiece – like the others before it — is for to a buddy of his instead. In an episode of the show’s original run, a closeup of Daisuke Jigen’s wrist shows him wearing a Zenith watch.

It’s crazy that almost half a century later the Swiss matchmaker would actually turn that into reality. The first version was limited to 50 examples, while the second had 200 units. Now, the Chronomaster Revival A384 Lupin The Third Final Edition will see 250 built.

Zenith is taking two defining characteristics of its predecessors and combining them for its last outing. The chronograph comes in a 37 mm brushed titanium tonneau case and features a two-tone dial in black and white. There’s a reason why it looks this way.

Instead of splitting both halves horizontally or vertically, they’re going for a diagonal slice. “It combines the black and gilt dial of the first edition and the creamy-white panda dial of the second edition,” writes Zenith. In charge of its functions is the watchmaker’s El Primero high-frequency automatic caliber.

The Chronomaster Revival A384 Lupin The Third Final Edition ships with a metal bracelet. It’s awesome of Zenith to go out of their way to painstakingly create this classy tribute and it’s a fitting send-off for this limited-edition series. 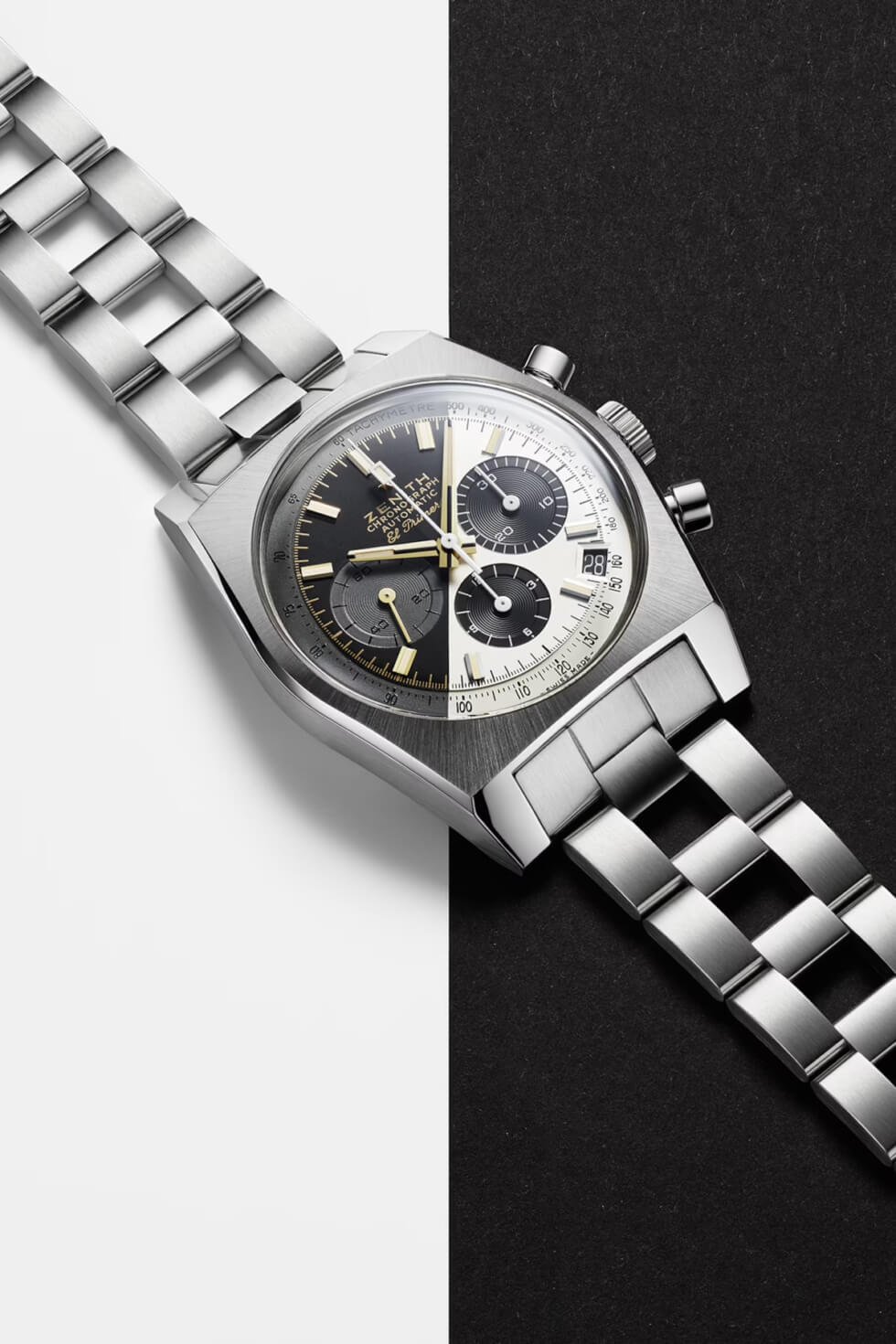 To ensure optimal breathability without compromising its ingress protection, New Balance opts for GORE-TEX lining the canvas base upper of the Rainer.

OMEGA Speedmaster X-33 Marstimer: A Chronograph To Track Time On Earth And Mars

The OMEGA Speedmaster X-33 Marstimer comes with a titanium bracelet, but a special NATO strap is included if you want to swap it out.

Among the noticeable tweaks on the new Fairline Squadron 68 are the flybridge hardtop and glazing on the hull.