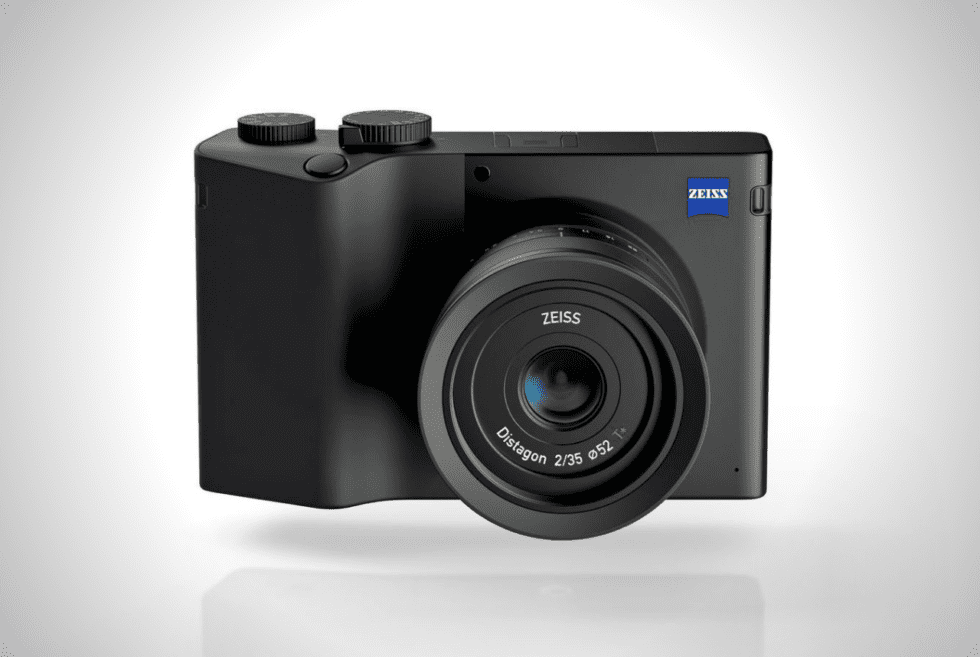 Zeiss Goes Mirrorless With The ZX1

What better company than Zeiss, maker of acclaimed lenses for your Sony, Nikon, and Canon DSLRs, to officially enter the mirrorless camera game? That’s right. The Zeiss ZX1 marks the first time the company is ever releasing a digital camera. And its specs are quite interesting to say the least.

It’s packing a full-frame 37.4-megapixel sensor coupled with a fixed 35mm f/2.0 T lens, for starters. That puts it into exclusive company with the Sony RX1 and the Leica Q. The mirrorless camera features a distinctive design, full of boxy corners with subtle contours, very much unlike the more rugged and less sleek options you’ll see in the market currently. The triangular grip and bright yellow lettering on the lens and dials add to this offbeat charm. As such, the resulting look bears some resemblance to a slick, svelte plaything.

Make no mistake, however. The Zeiss ZX1 is not a novelty toy and it’s nothing to joke about. Zeiss, already a name you can count on when it comes to excellent picture quality, took it even further. They partnered with Adobe to build Lightroom CC into the camera, enabling users to tweak, adjust, and share images on the fly. It’s obviously not going to replace your editing workstation. However, finding those features built-in might prove convenient for small touch-ups here and there.

The Zeiss ZX1 shoots at a snail’s pace of 3fps, but that’s not entirely bad if you think about the resolution and sensor size. Other details are still light as of writing, but you do get single mode and continuous autofocus. You don’t have to worry in general, anyway, because the company says it designed this camera for you to be able to take pictures “with that typical Zeiss look.” If you’ve taken footage with a Zeiss lens before, you already know what that means, and you’re already reaching for your pockets. 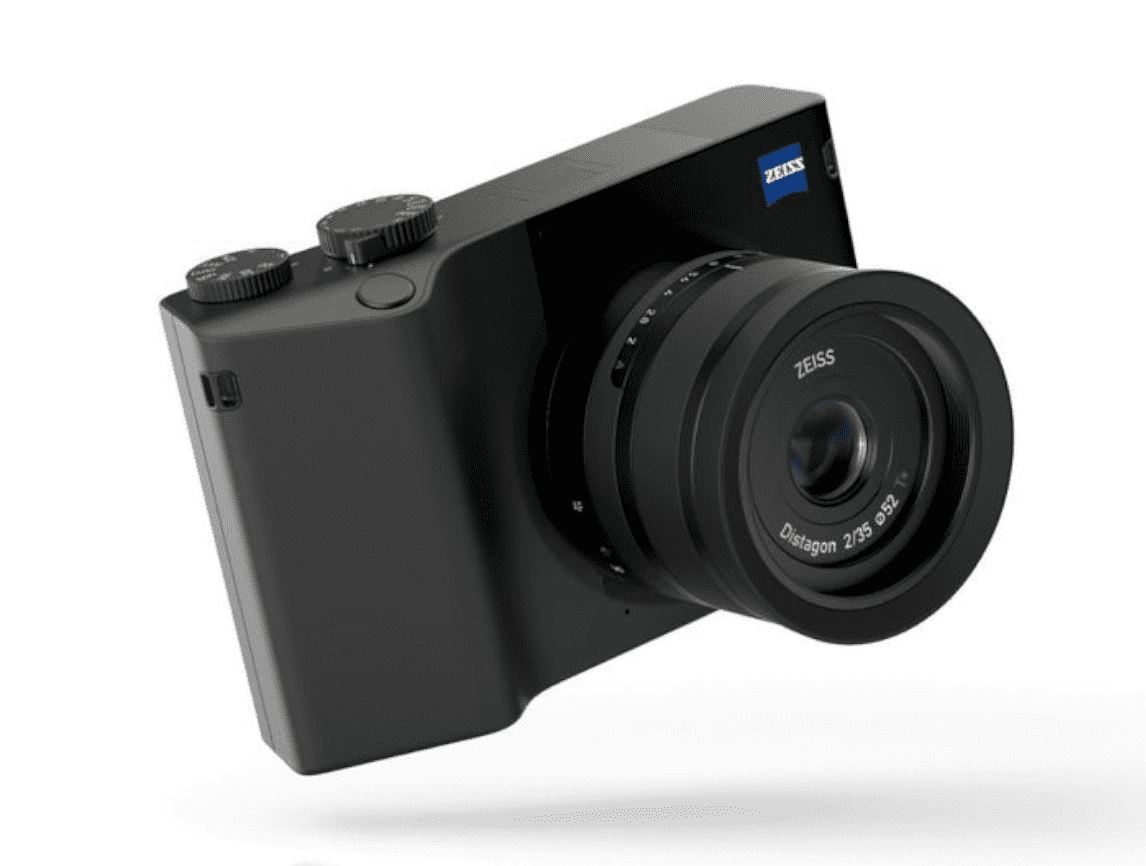 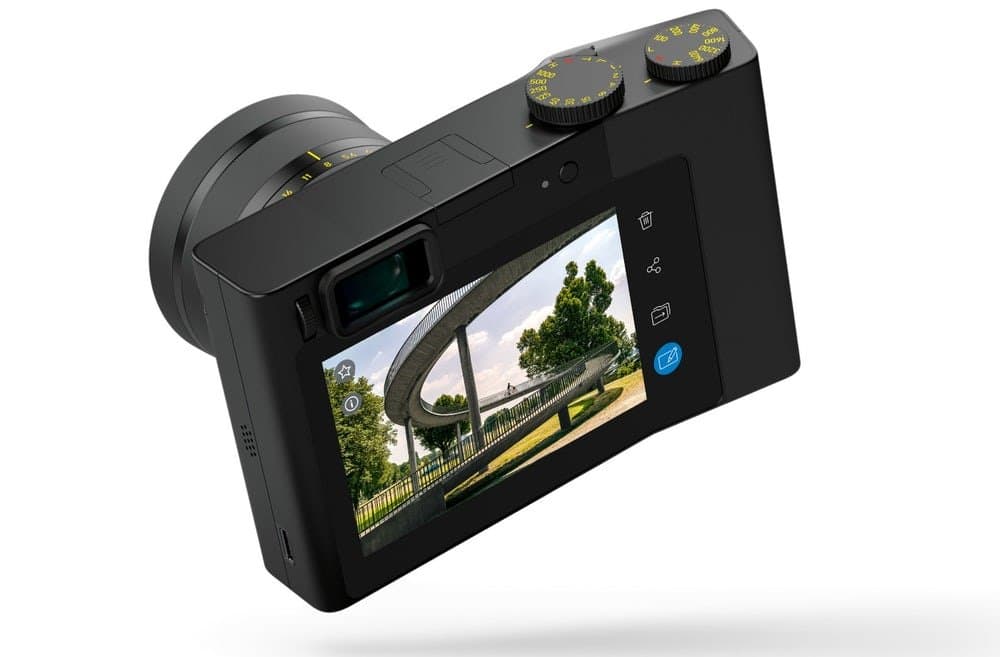 As long as it's within range, each time you ask Alexa to set a timer, the Smart Cuckoo Clock responds accordingly with visual and mechanical cues.

Amid the pandemic video games sales was at an all-time high. However, due to the impending release of the Sony PS5 and Xbox Series X, the PS4 and Xbox One…