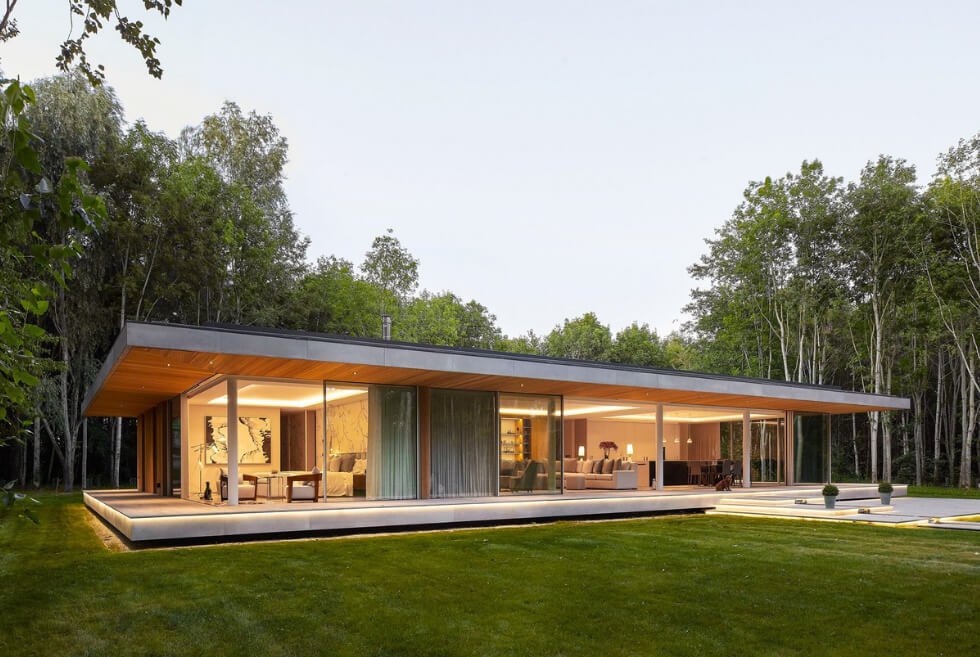 Would you rather be surrounded by concrete monoliths in the city, or by lush greenery of the woods? For those who grew up in an urban setting, it’s a no-brainer that they’ll pick the former. Meanwhile, the rest probably prefer to get as close to nature as possible. When you live in the Yoo Forest House, the backdrop says it all.

This stunning dwelling is perhaps one of the best projects by Broadway Malyan. It stands within an approximately 650-acre upscale estate called The Lakes by Yoo in Gloucestershire, England. Although the area also hosts other fabulous luxury homes, the Yoo Forest House manages to stand out courtesy of the inspiration behind its design.

The firm notes that the elderly clients want a single-level structure for obvious reasons. It becomes difficult to move about in a multi-story dwelling as you grow older. Another request was to draw inspiration from the modern works of Ludwig Mies van der Rohe, among others.

True to its namesake the Yoo Forest House relies on a perimeter of tall trees for privacy. This is as natural as it comes, and we hope more designers consider the benefits greenery offers at no cost. Moreover, the property is situated on a clearing, it doesn’t get any better than that.

At first, the Yoo Forest House might seem unremarkable. However, we believe Broadway Malyan knows exactly what would please the owners. The façade uses floor-to-ceiling glass walls and doors that affords uninterrupted views of the beautiful landscape.

Likewise, the floor slab elevates the residence slightly so that there’s a contrast between the verdant background. Wood on the floors, walls, and overhangs create a cozy atmosphere within the home. Overall, we think the Yoo Forest House is a masterpiece. 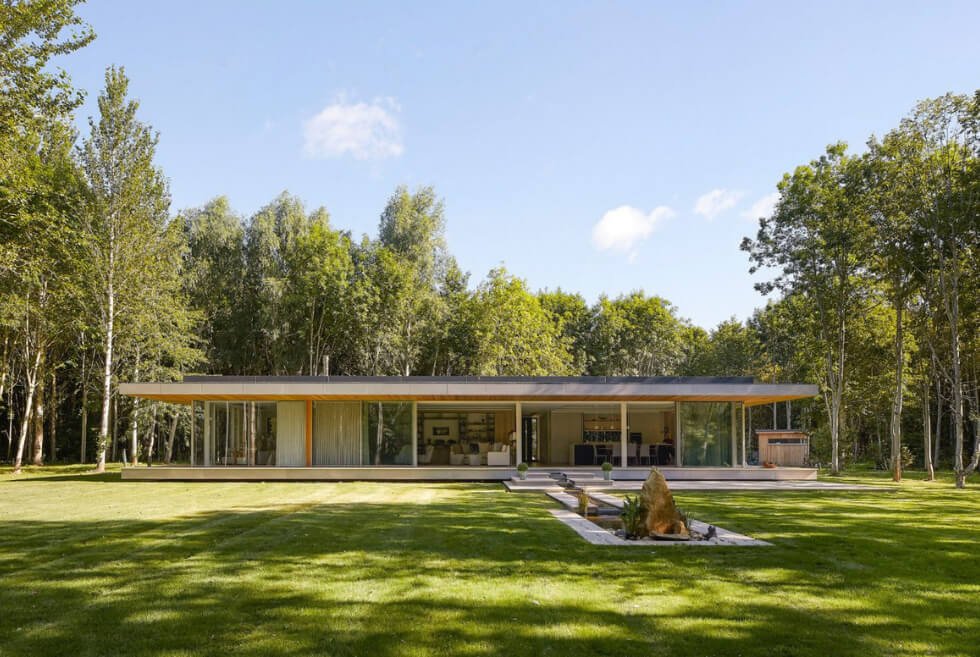 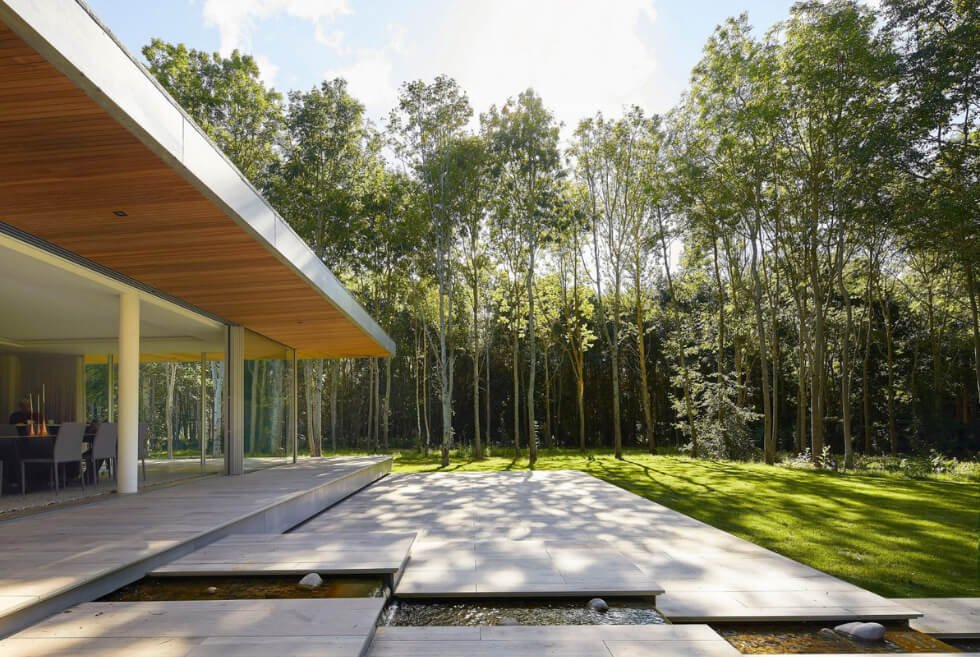 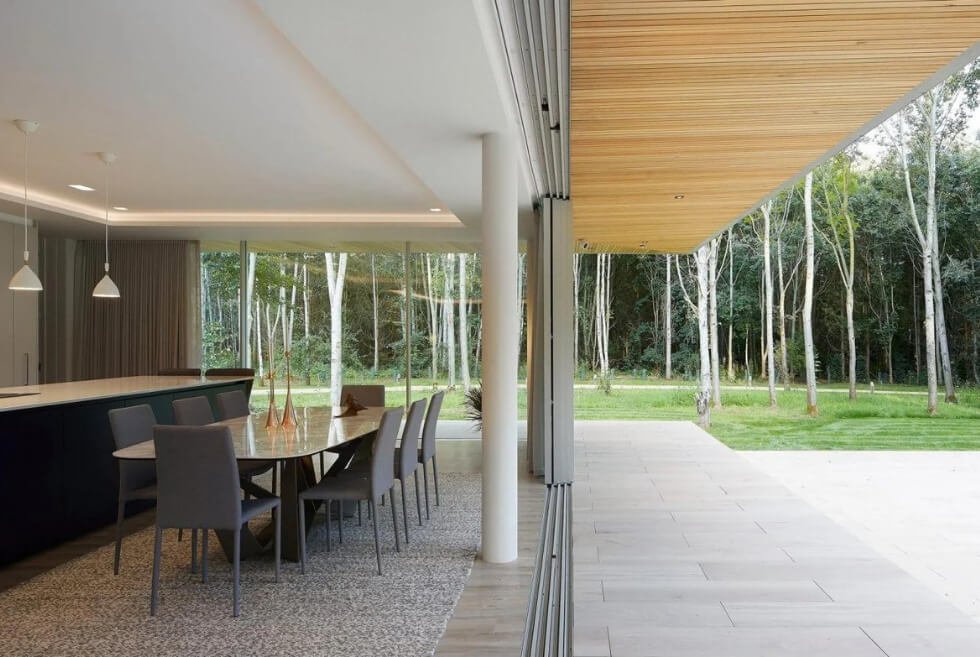 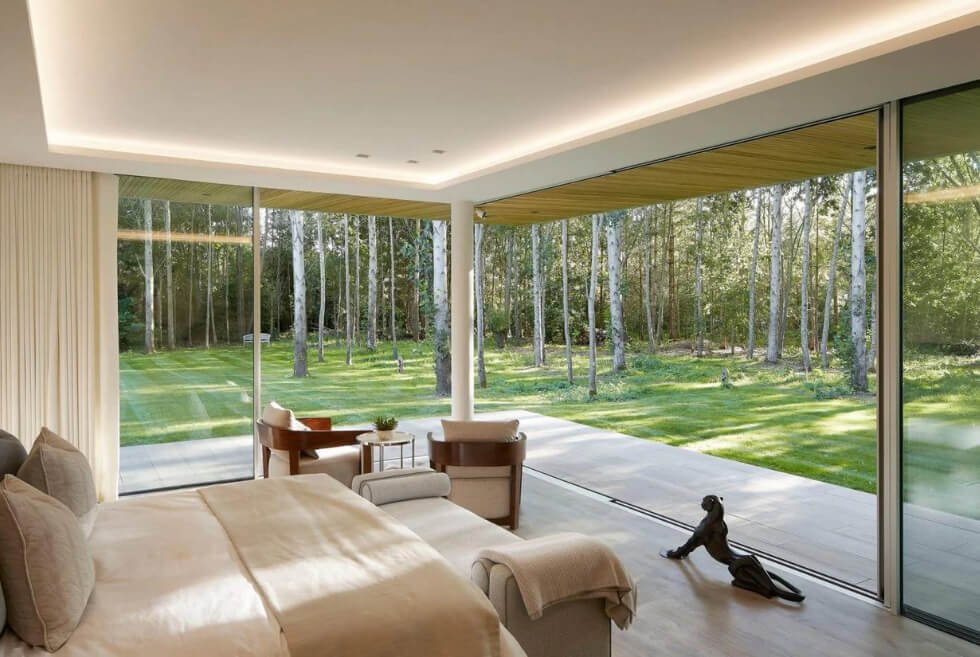 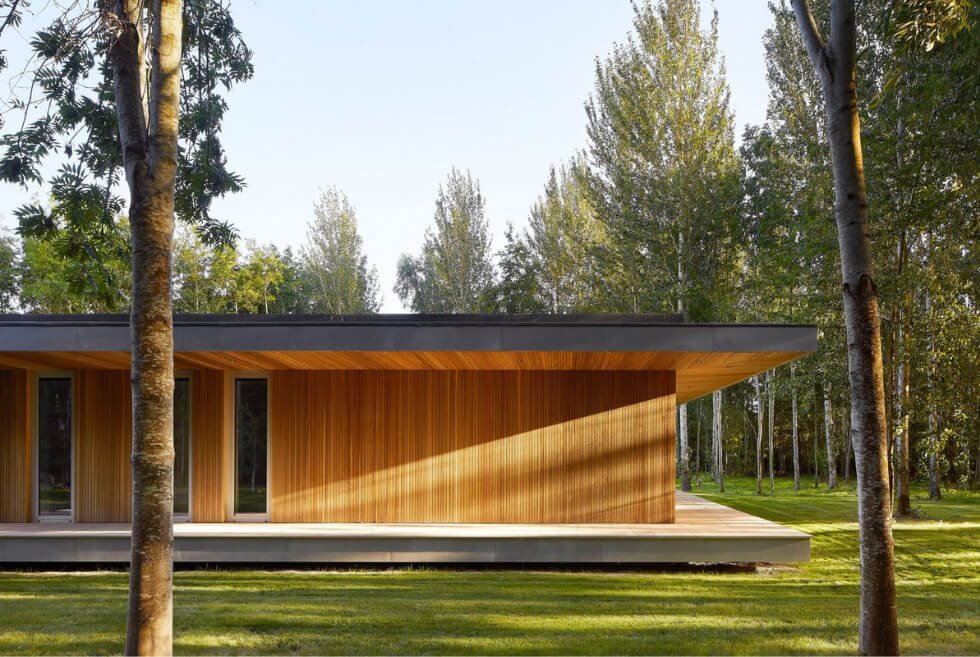 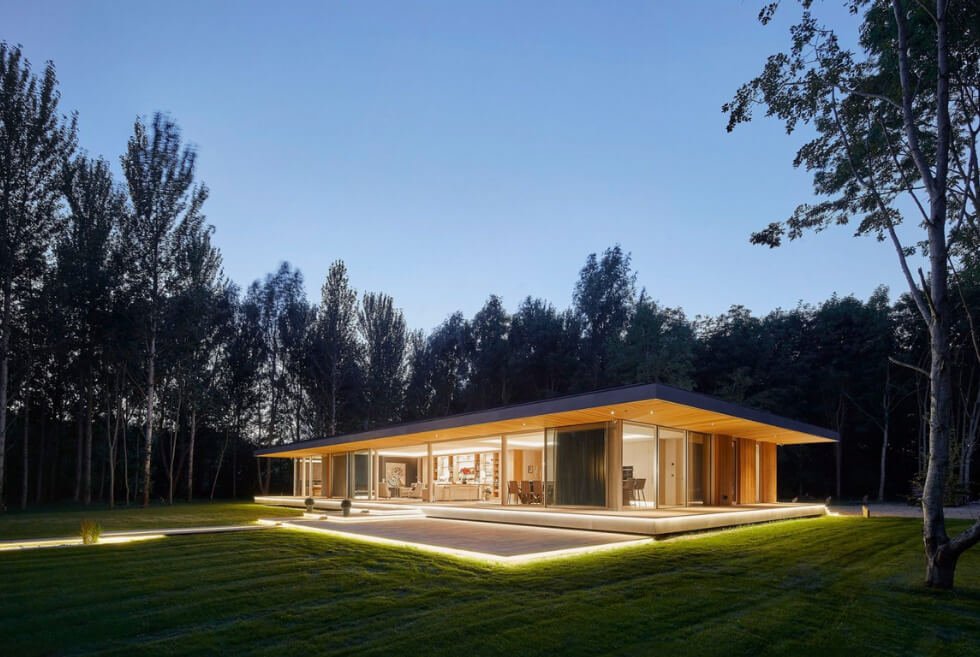 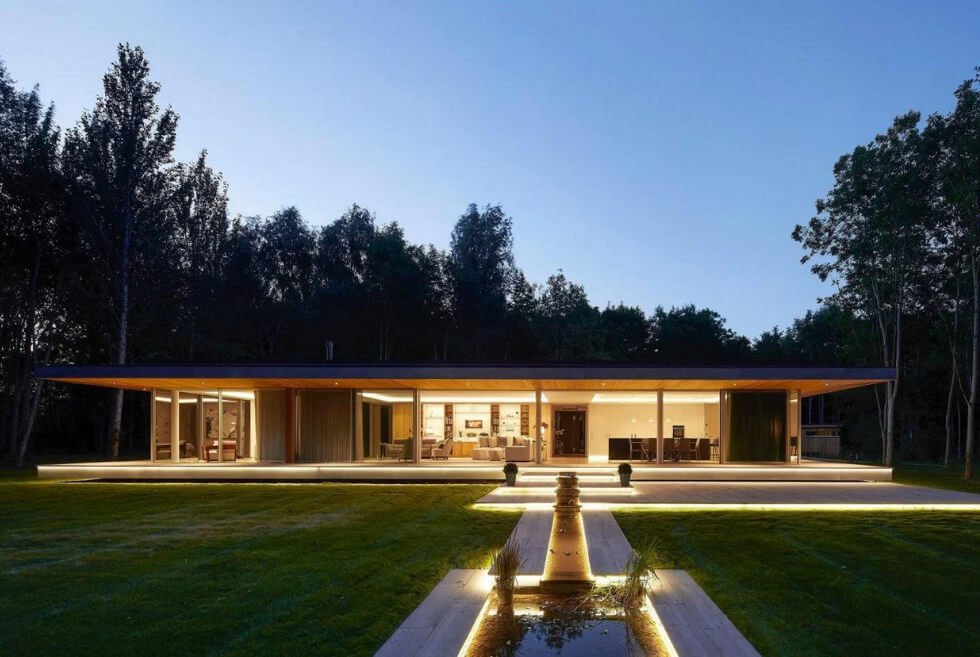 The CS House Salvaged Used Bricks For A Rustic Touch

The CS House used a combination of used bricks, stones, concrete, and clay complemented with exposed wiring and pipes for an industrial and rustic appeal to a farmhouse design.