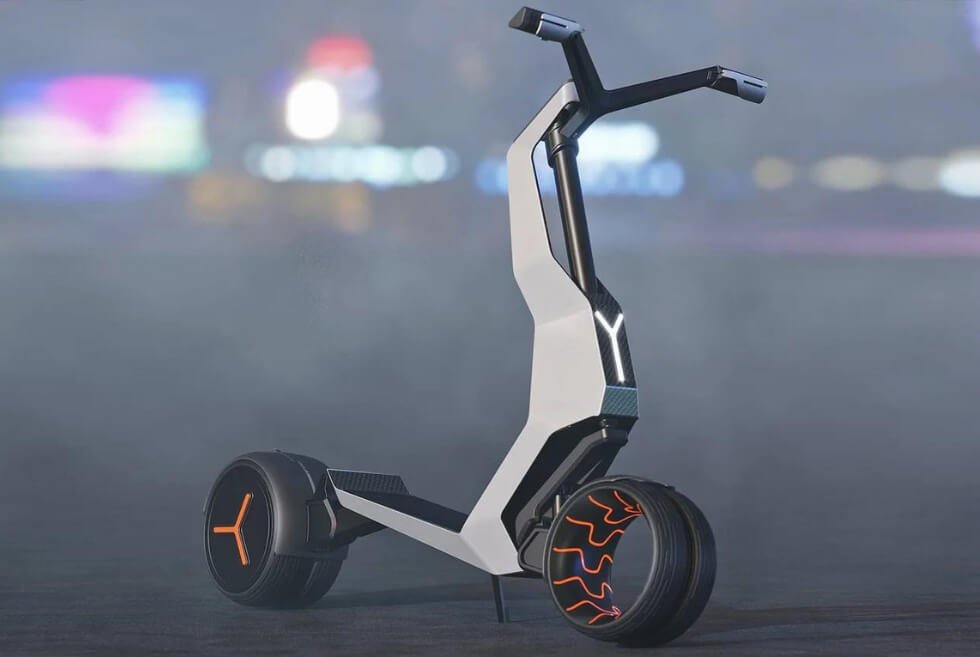 In the coming years, urban areas will eventually become even more congested as the population grows. Thus, as early as now, many startups are already proposing alternative mobility solutions for use in the city. Roman Dolzhenko, introduces an electric stand-up scooter he calls the YETTIE to address the need for convenient travel by commuters and tourists.

While it might be possible to get one for personal use, the concept designer proposes to market it as a rental service. A fleet of these e-scooters would be distributed across various locations. Given its intended purpose, the YETTIE does not appear to have any special mechanisms like a fold-down stem for easier storage.

Users will probably ride these from one authorized parking/charging station to another. It may be a two-wheeler, but Dolzhenko goes for a hubless configuration with wide-track tires. Actually, if you really want to go into detail, the images show that each could be a pair of wheels that connect via a sprocket.

Meanwhile, the front rim is exposed while the rear sports a full cover. There’s a hint of Cyberpunk 2077 influences that comes from the angular frame and body panels of the YETTIE. The deck looks wide, grippy, and comfortable. A single kickstand is available, but we would have preferred something else that offers more stability.

The top of the stem features a digital display for users to check various information about their e-scooter. A thumb throttle is on the right handlebar while the brake levers resemble paddle shifters for that sporty appeal. Carbon composite panels imply that the YETTIE will be lightweight yet durable. Finally, LED lighting gives it that subtle futuristic flavor some people love to see. 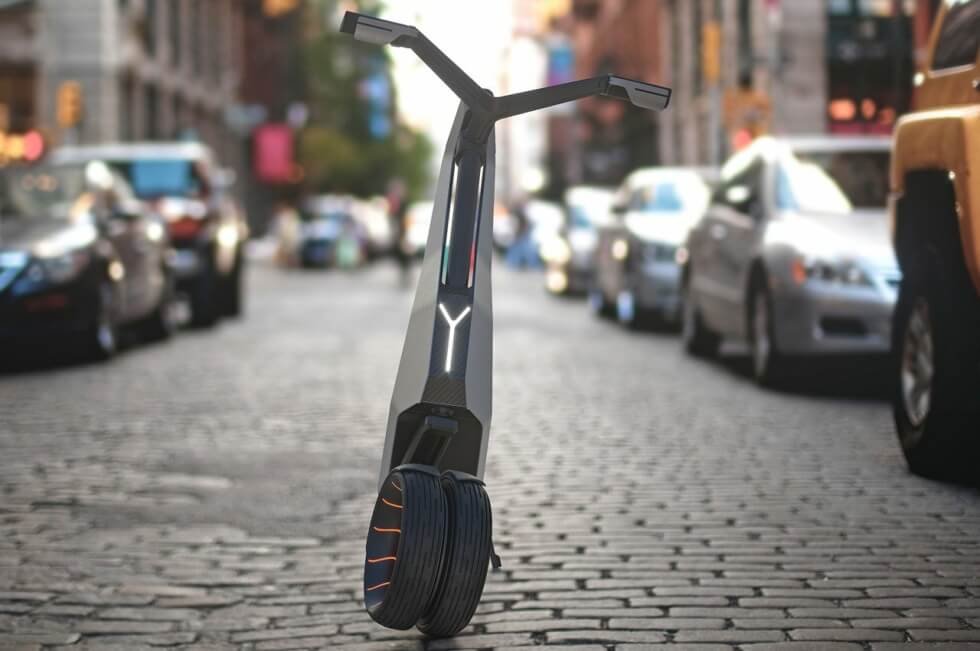 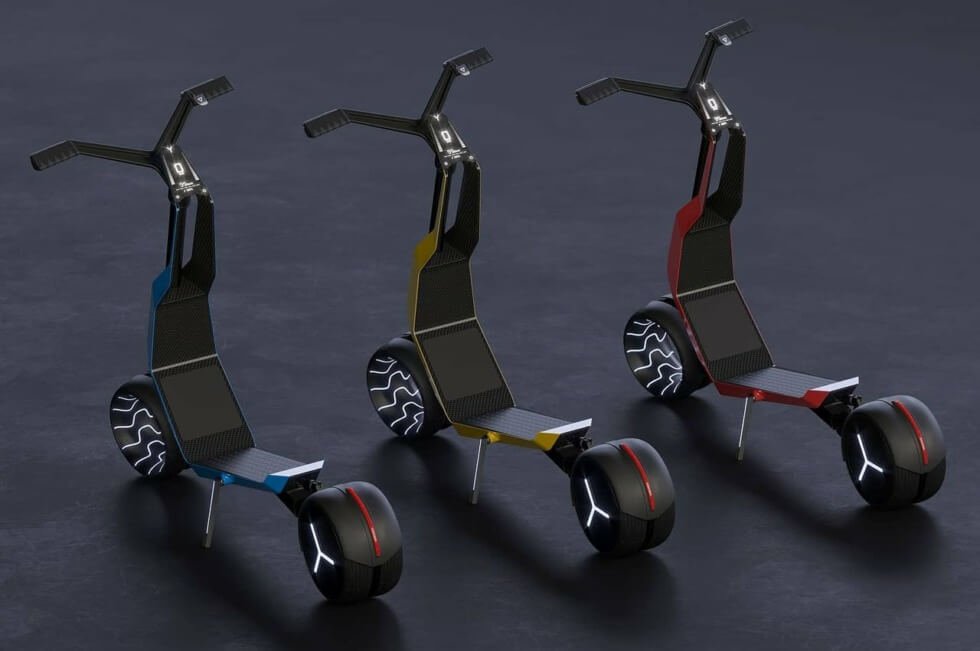 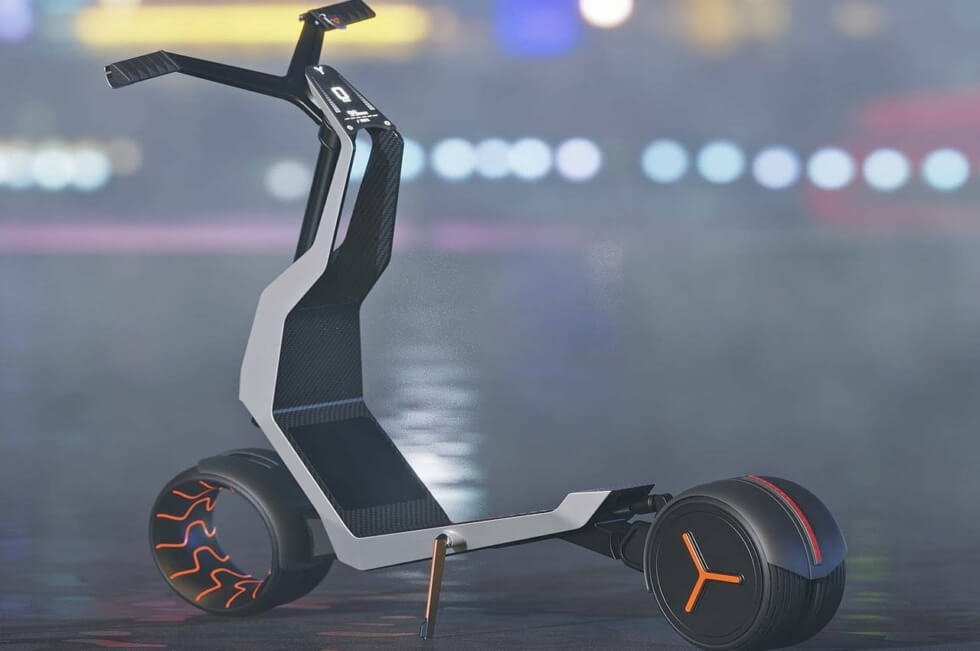 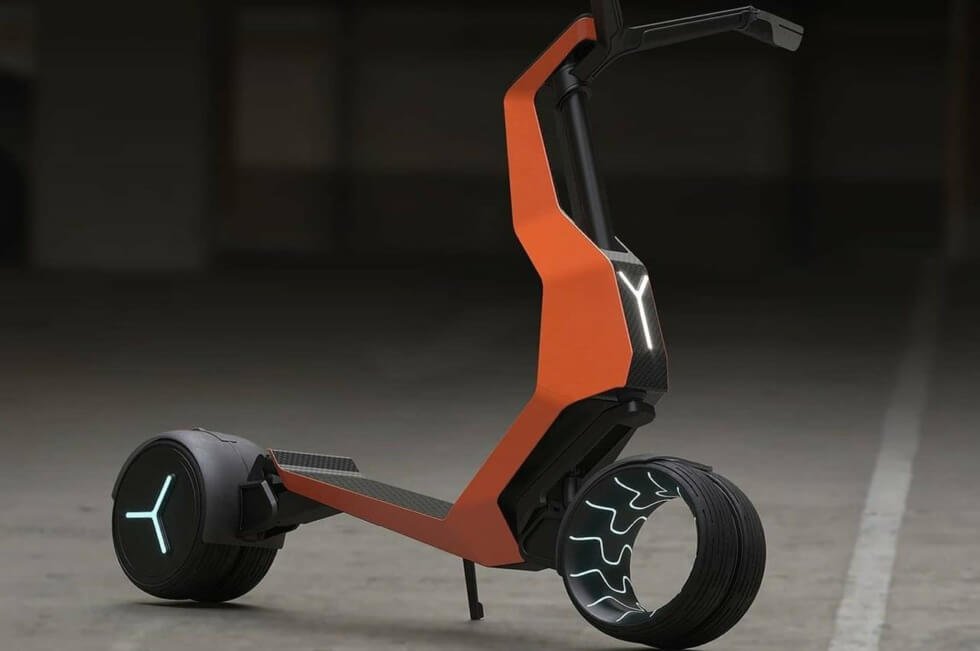 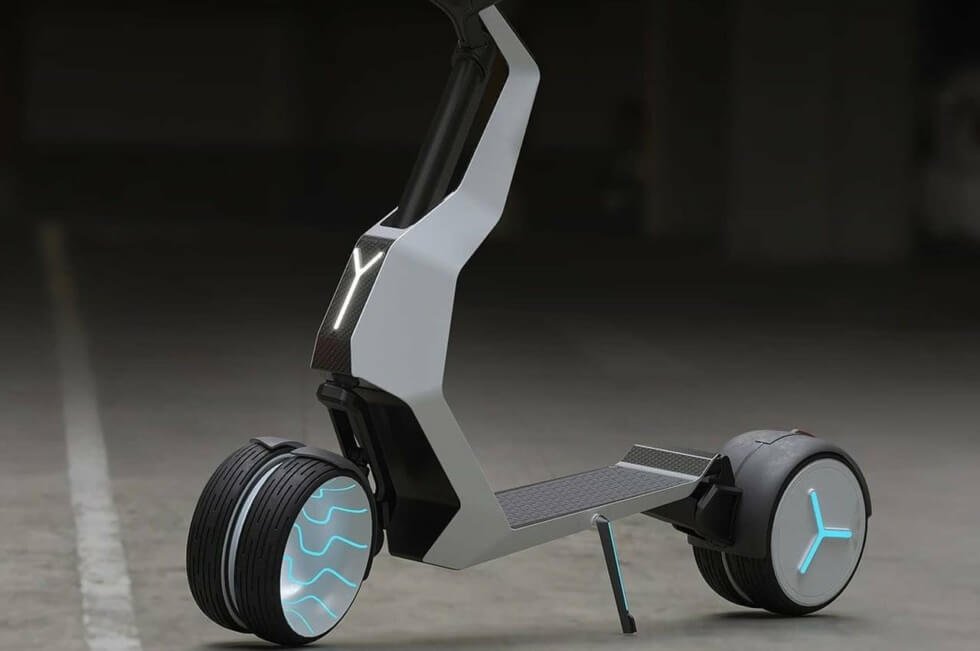 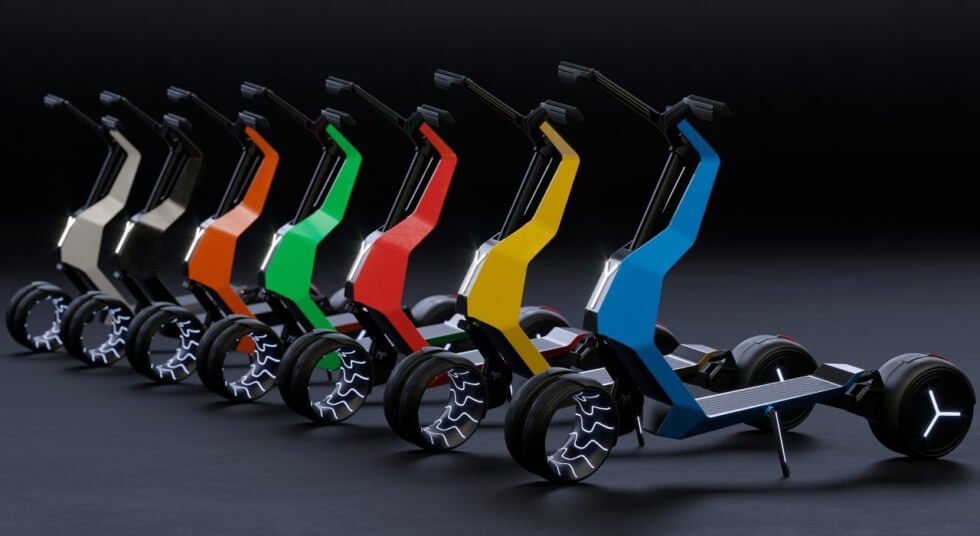 Bring stargazing indoors as Encalife offers the Atmosphere smart galaxy star projector to create a mesmerizing canvas of a nebula and stars on any surface.