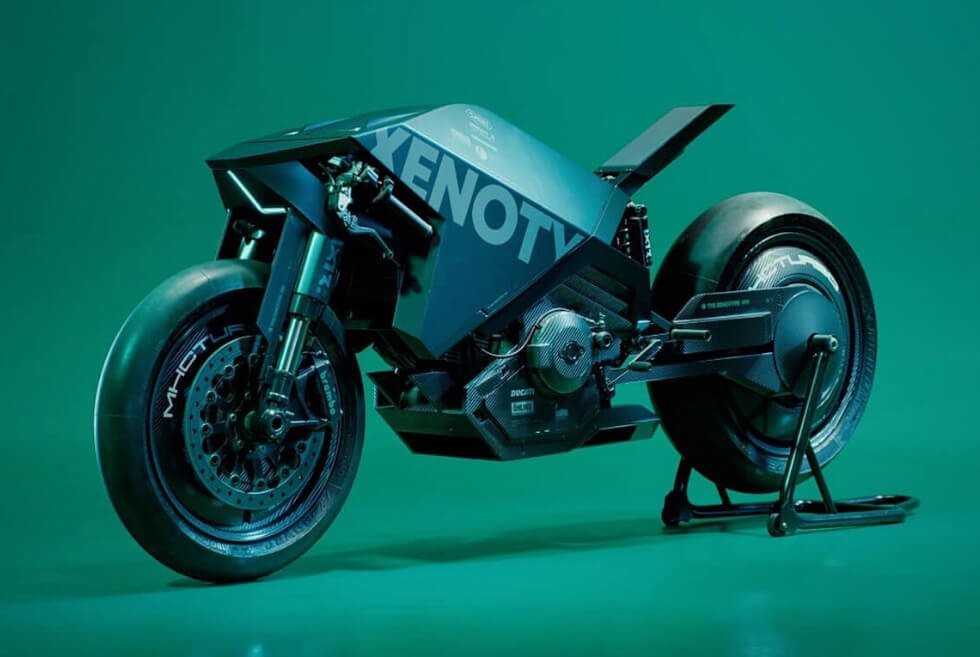 We have yet to see the competition pose a real threat to Tesla when it comes to market share, but there are exciting prospects that occasionally hit our radar. However, production schedule delays and feature-packed alternatives could spell trouble for the brand in the future. If that eventually happens, let’s hope something like the Xenotype leads the charge.

Ever since Elon Musk’s unveiling of the Cybertruck and the Cyberquad, the tech industry is eager to learn when Tesla plans to dive into two-wheelers. It’s unlikely since the company still has the Semi and a bunch of other projects to complete.

Consequently, we can only pin our hopes on other manufacturers of sustainable mobility platforms to draw inspiration from digital renders. If one does decide to do so, let’s hope that they collaborate with Carlos “ColorSponge” Pecino for the Xenotype.

Among the futuristic motorcycle concepts we’ve seen so far, this is one of the few we really want to see hit the streets. It’s unfair that the Cybertruck will somehow always come up whenever people talk about the Xenotype. It’s not like Tesla has a monopoly over sharp angles and geometric form factors.

In our opinion, this render looks straight out of CD Projekt Red’s most recent action role-playing title. Take a closer look and you’ll spot the Ducati branding. According to ColorSponge, there were certain factors behind the silhouette of the Xenotype. One requires that it accommodate the chassis and engine of the 916.

It’s likewise awesome to find out that Ash Thorp lends his talents during the creation of the Xenotype. The duo was also responsible for THE SOKUDO concept we featured last month. We just hope the two continue to share more jaw-dropping ideas like these.

Check out more of his work: here 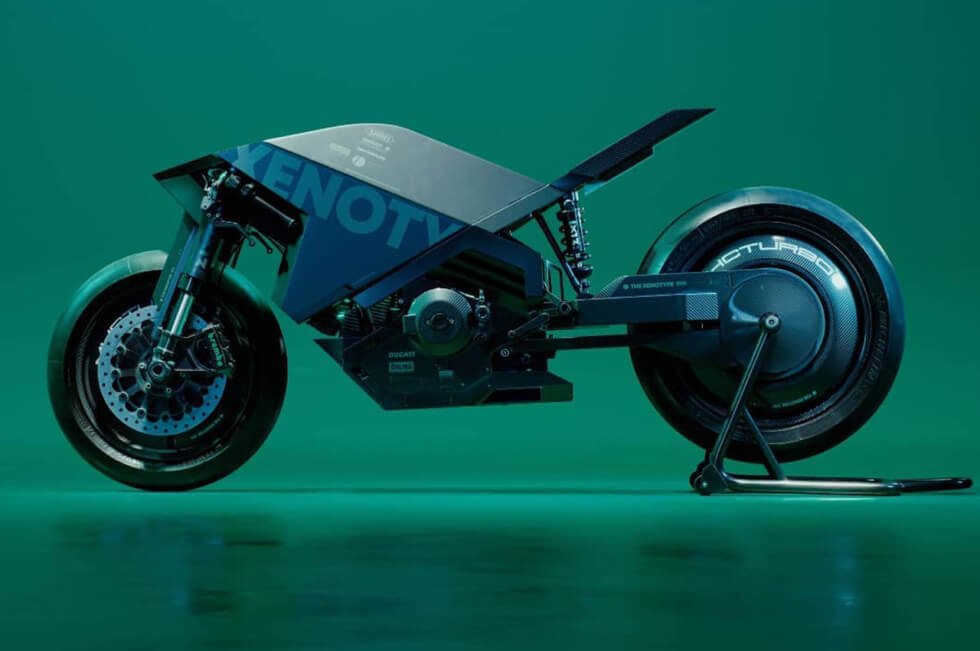 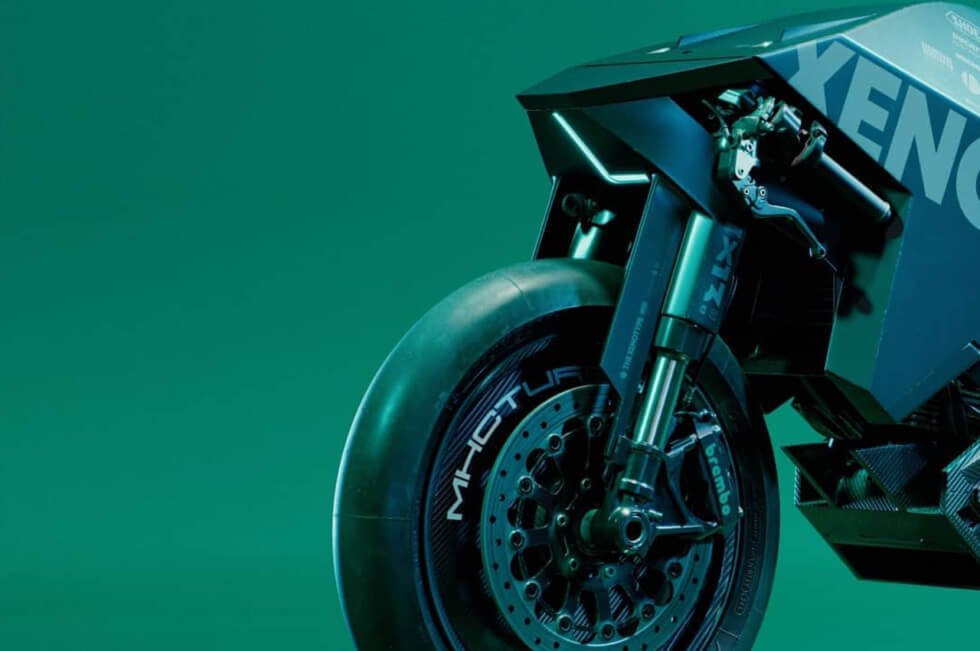 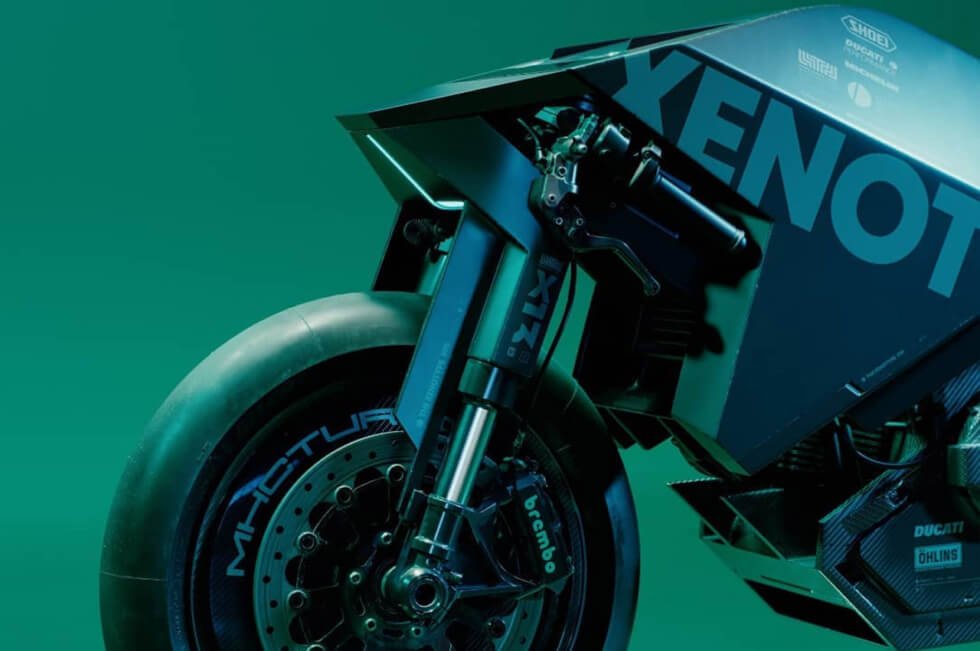 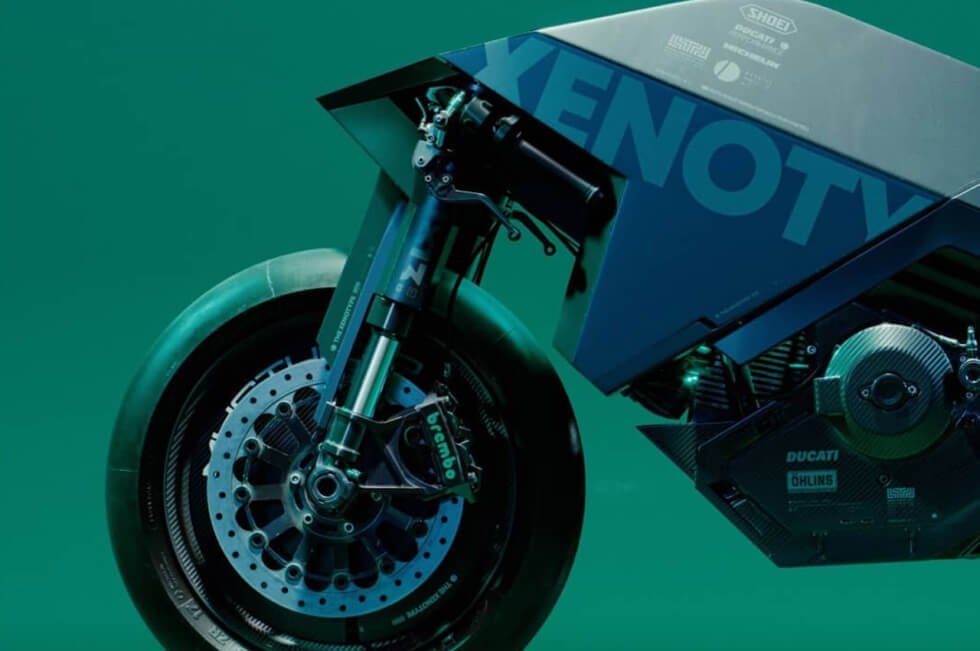 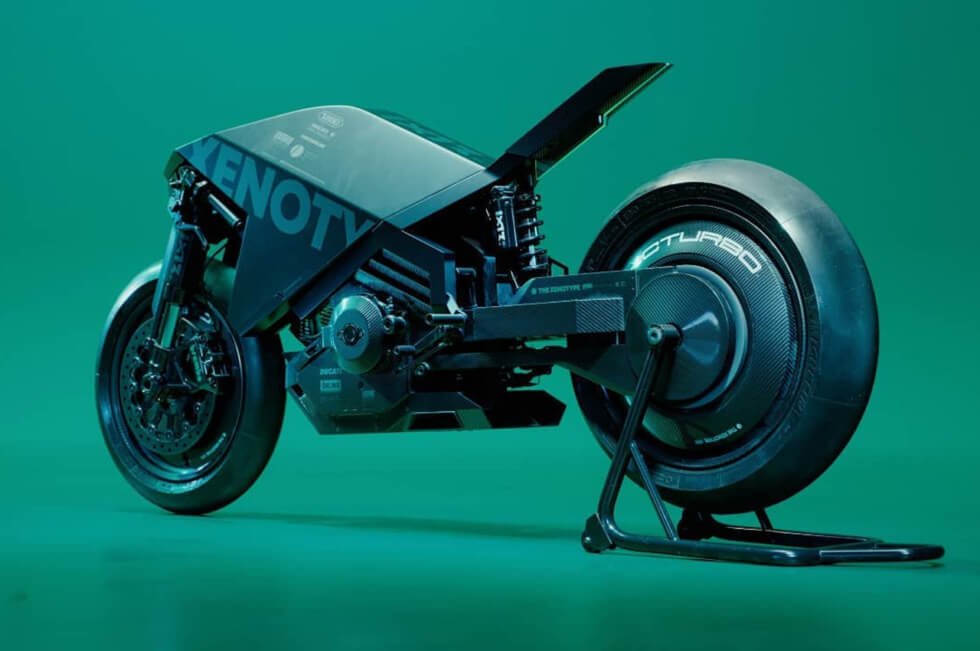 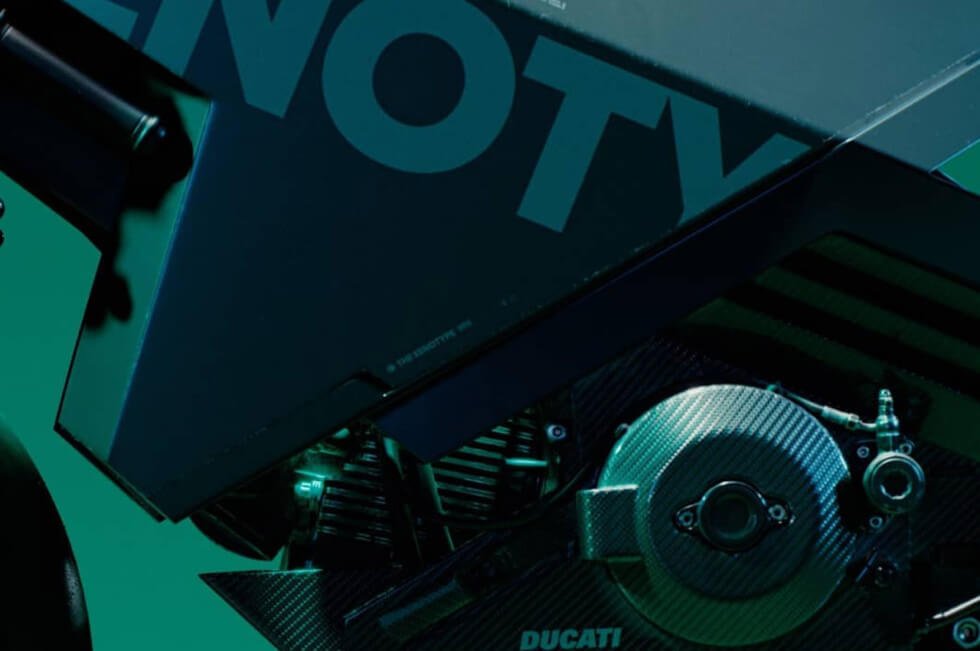 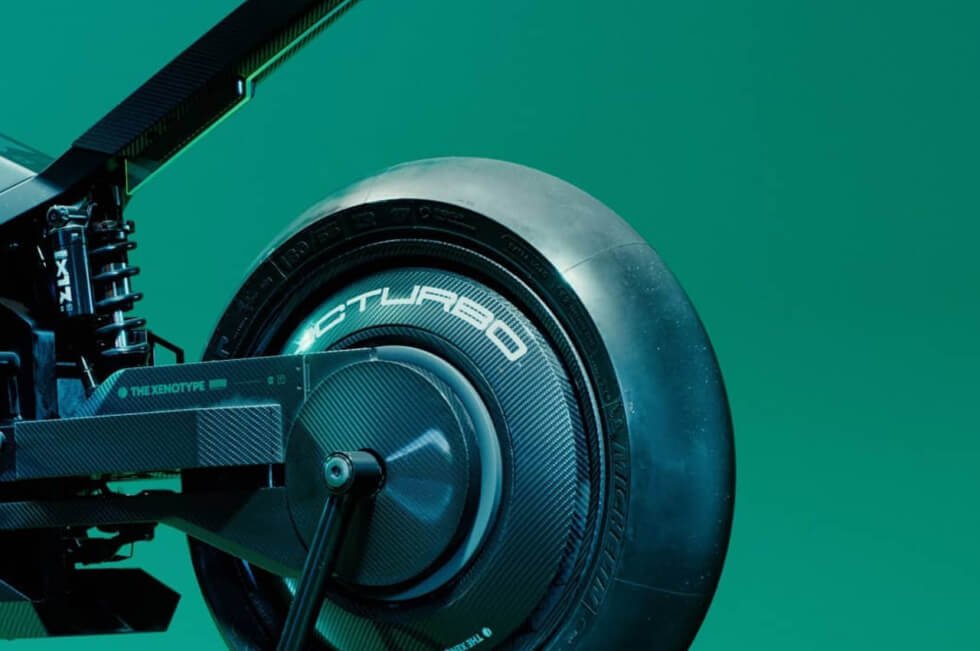 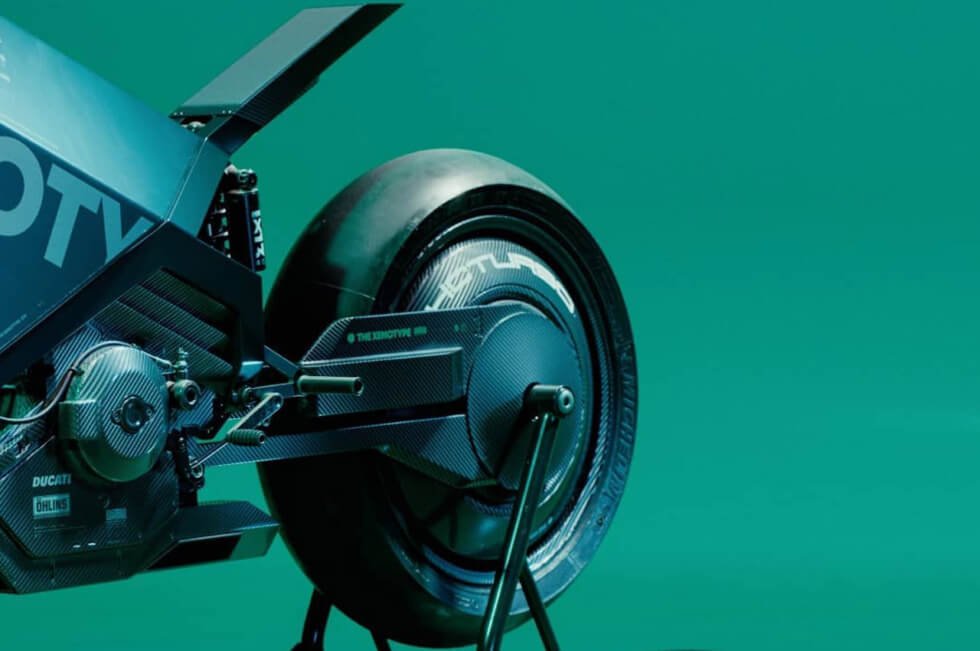 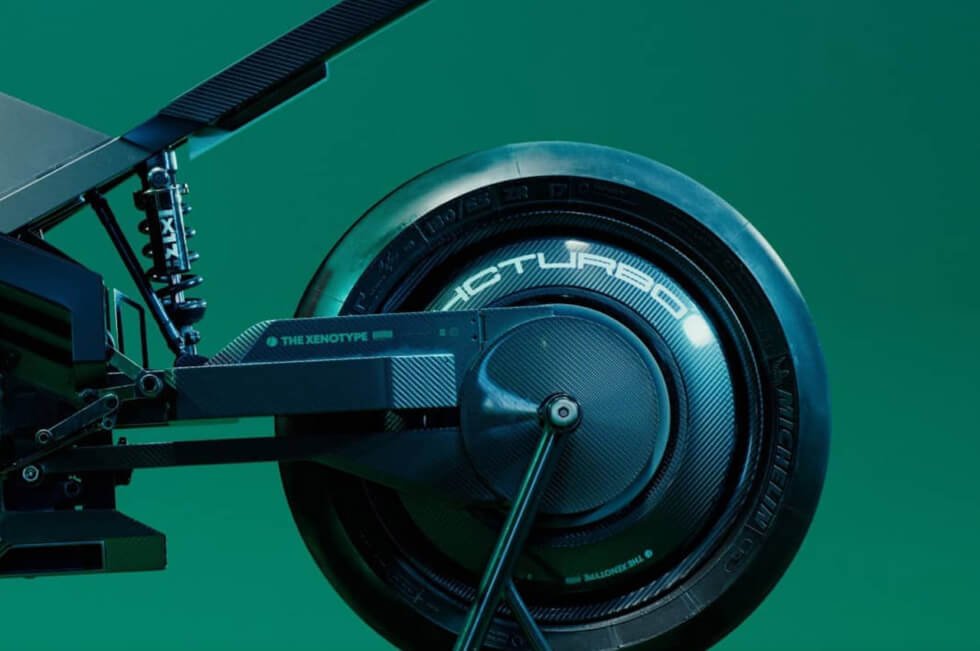 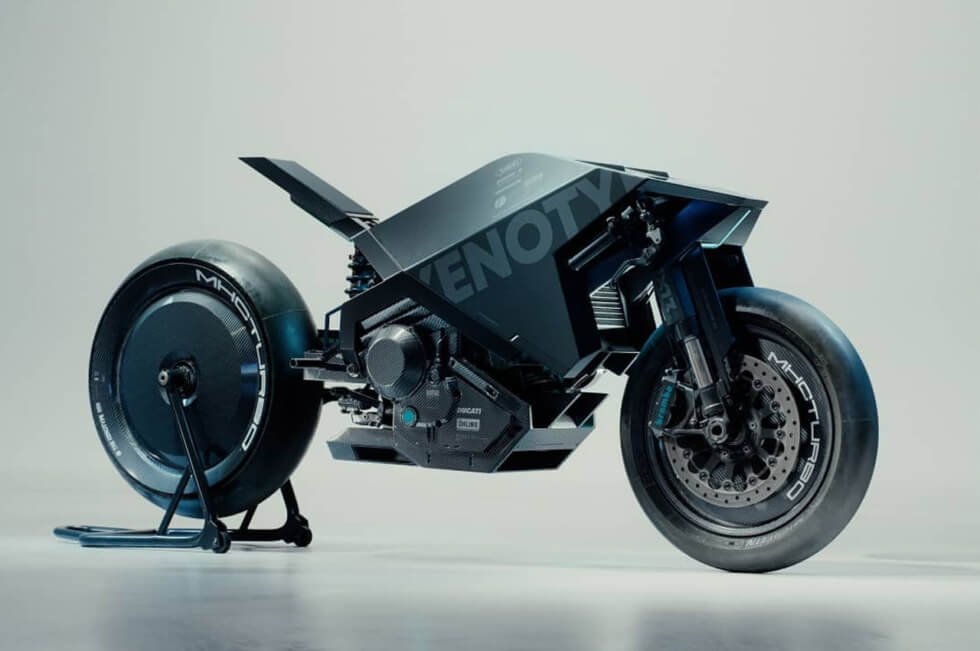 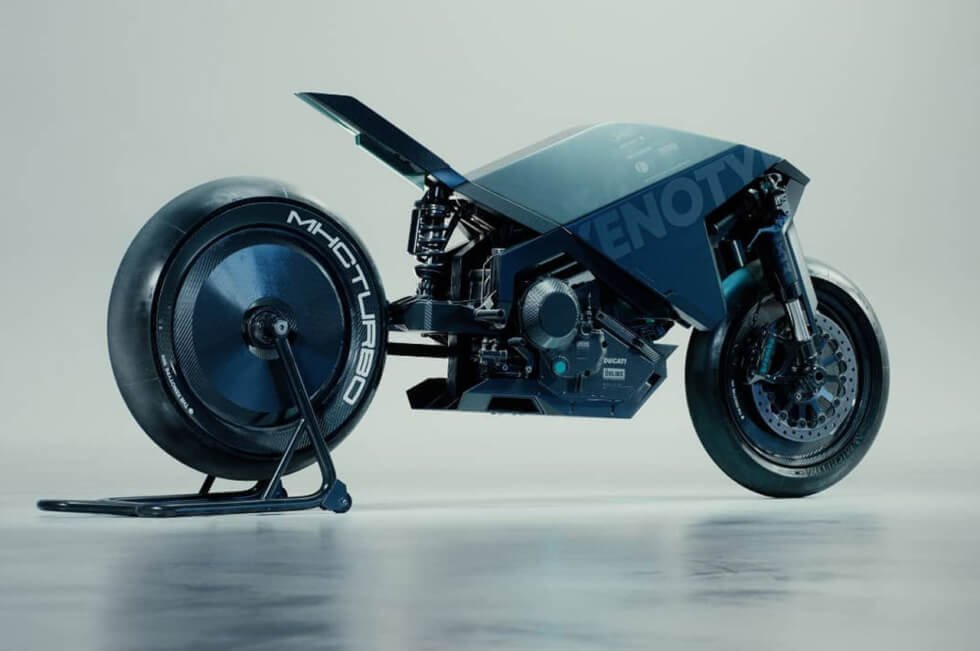 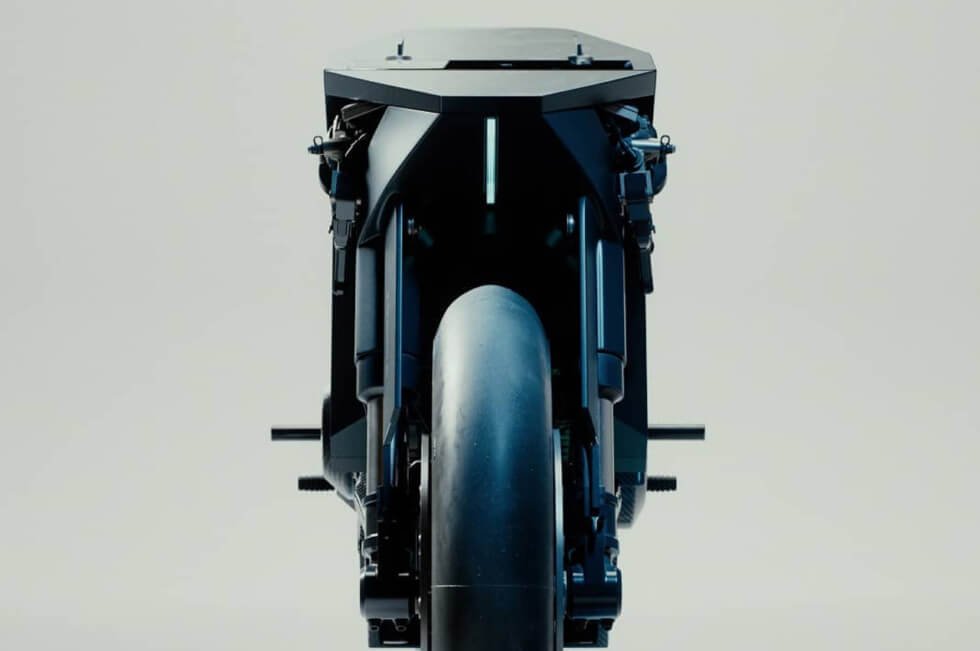 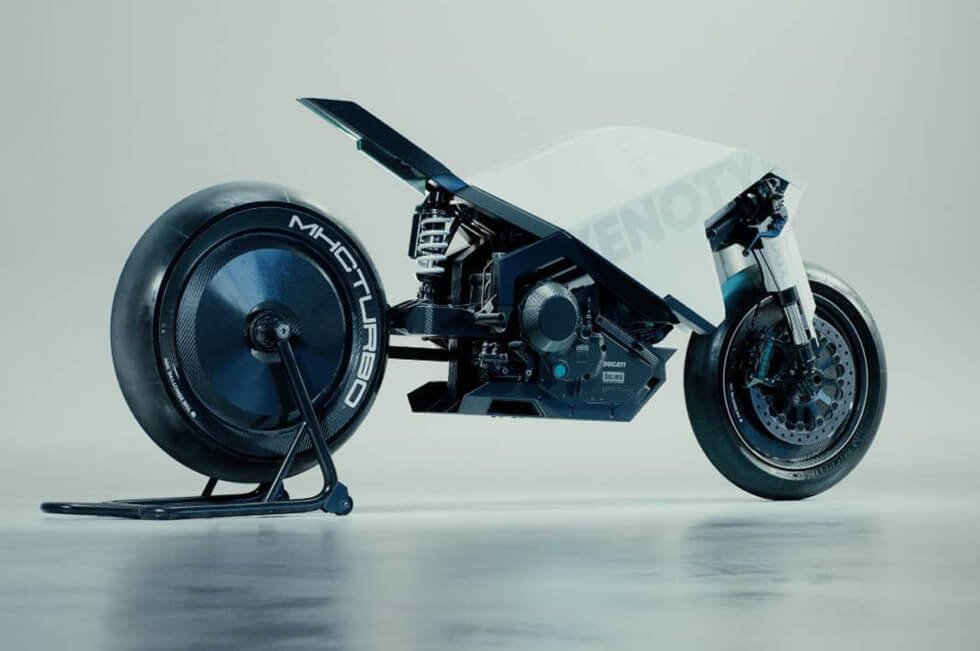 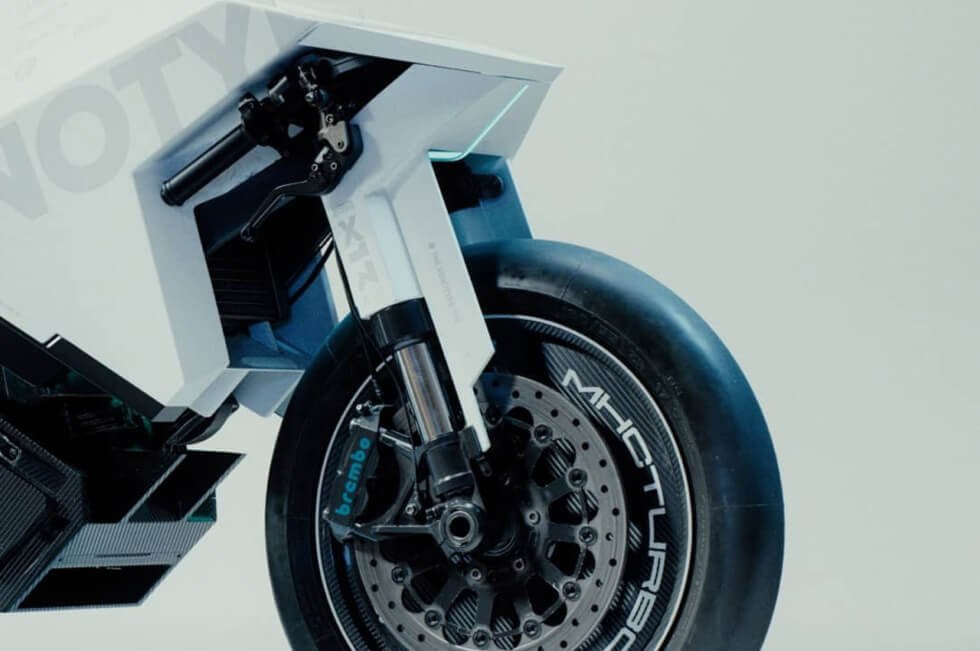 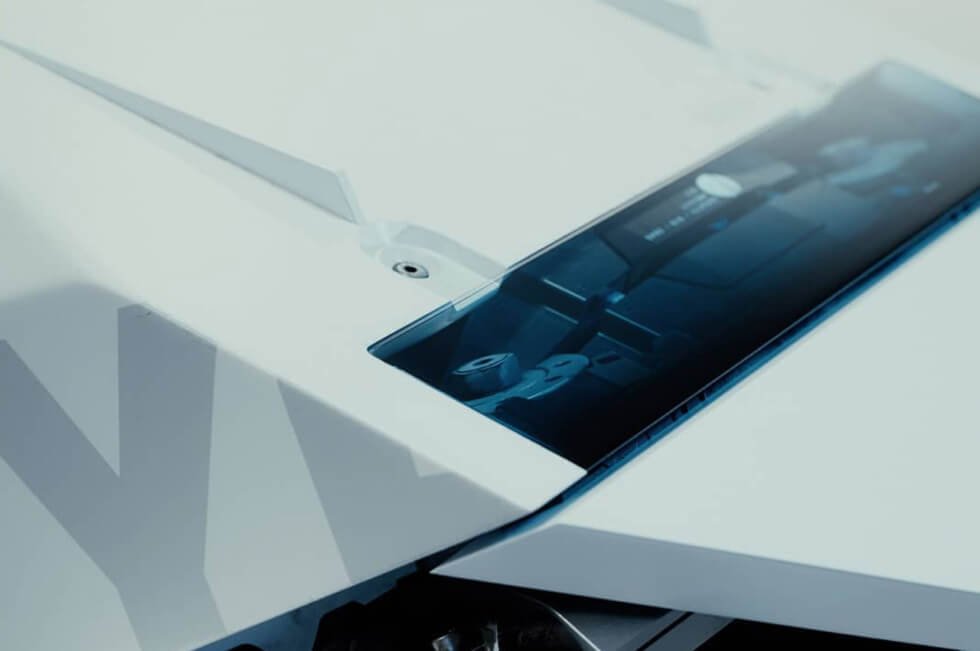 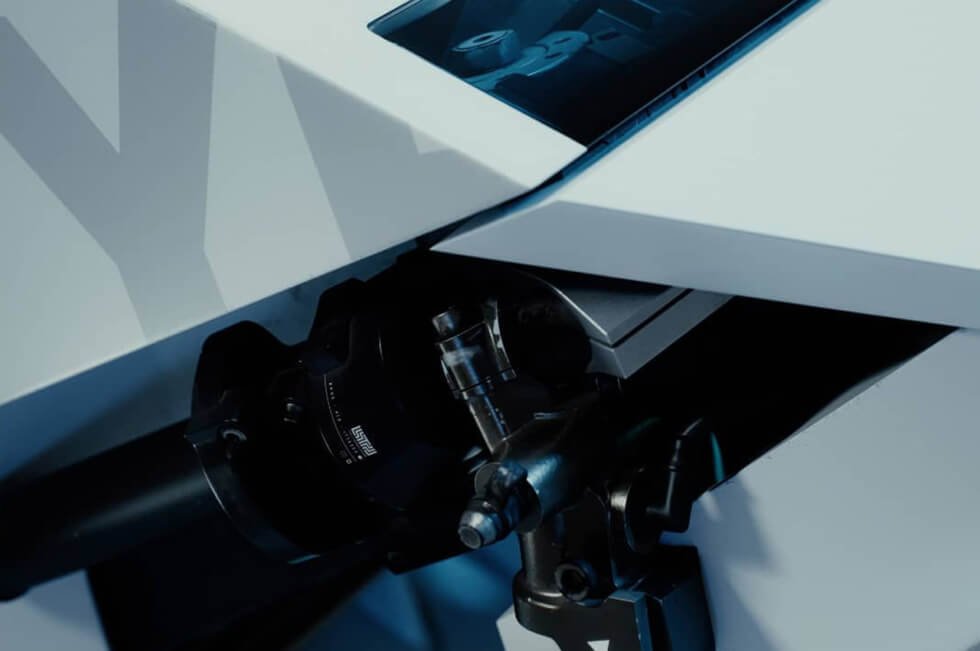 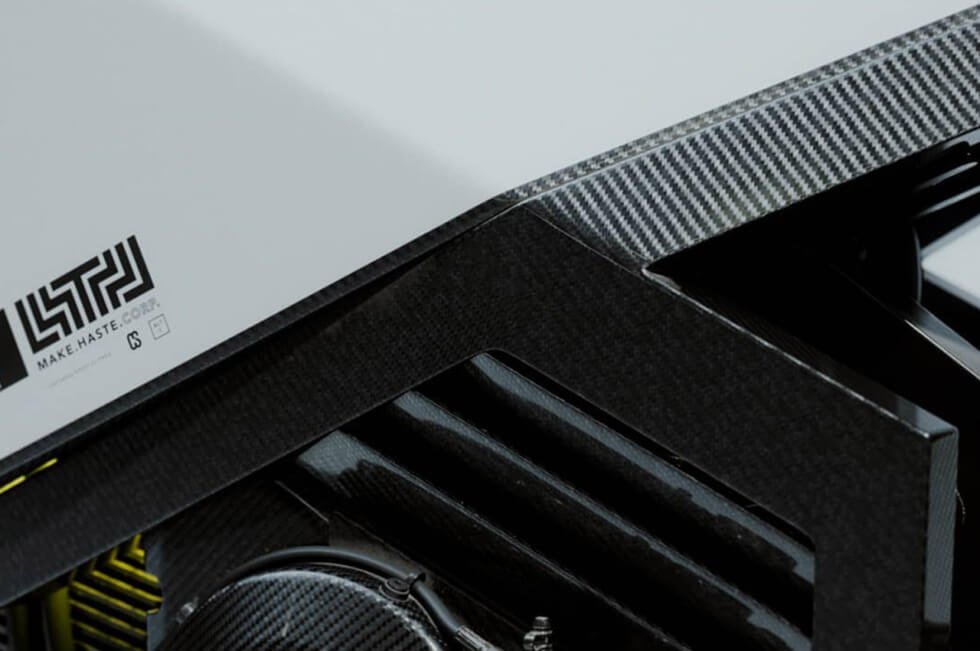 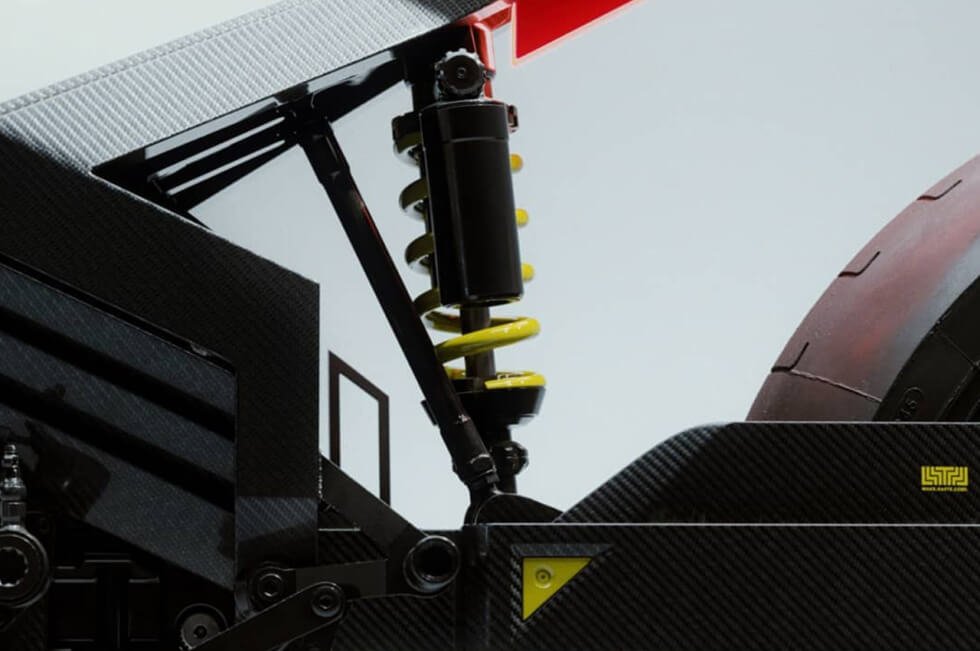 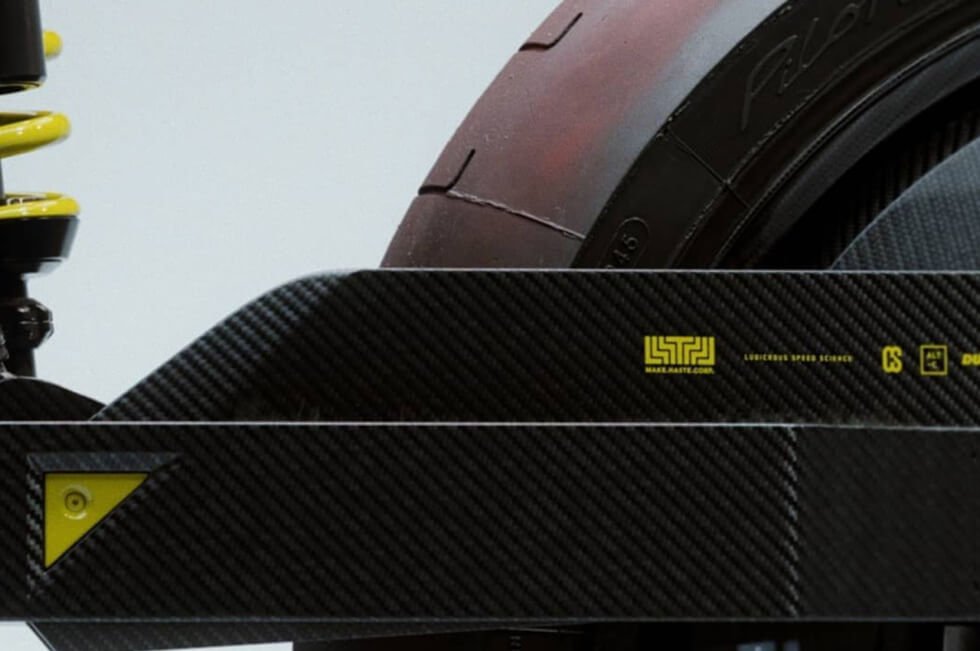 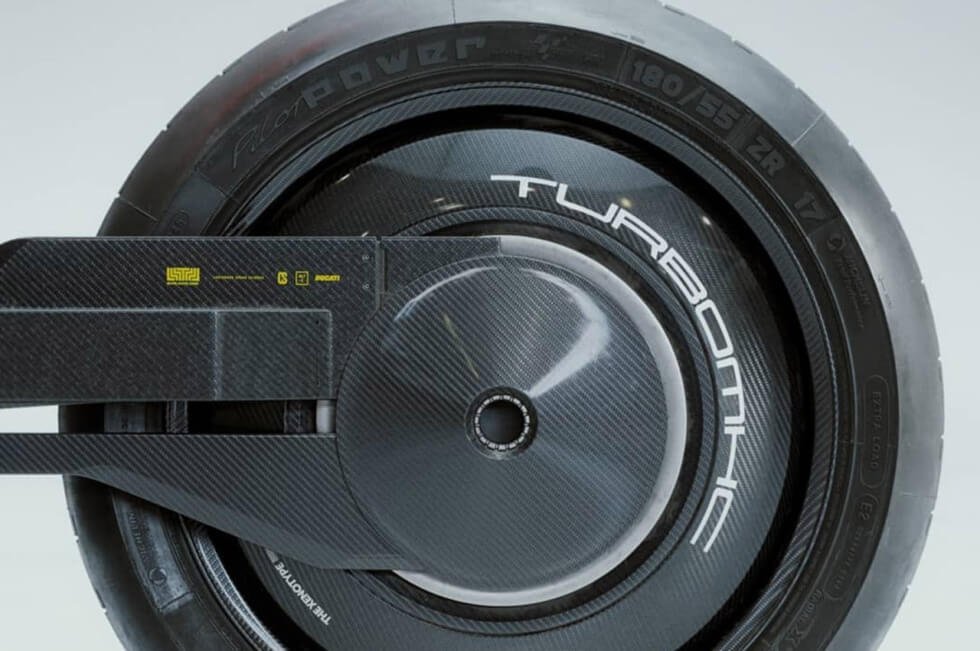 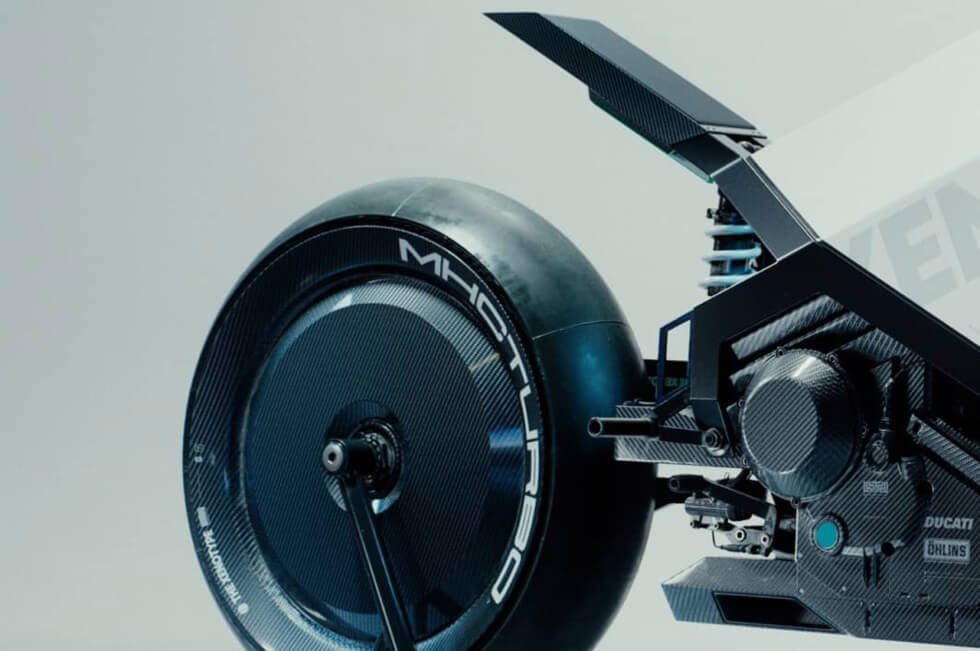 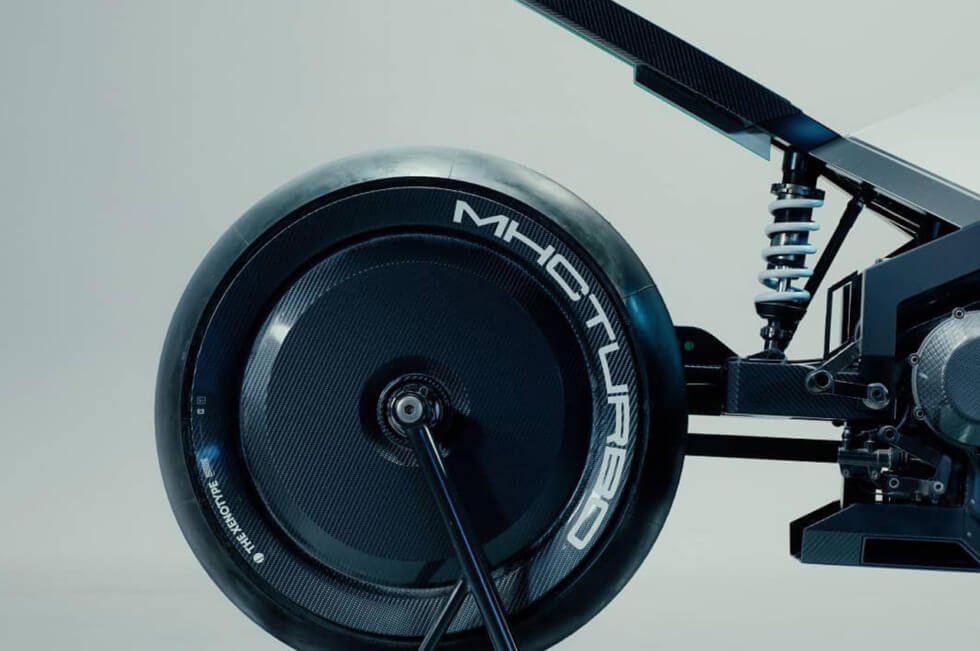 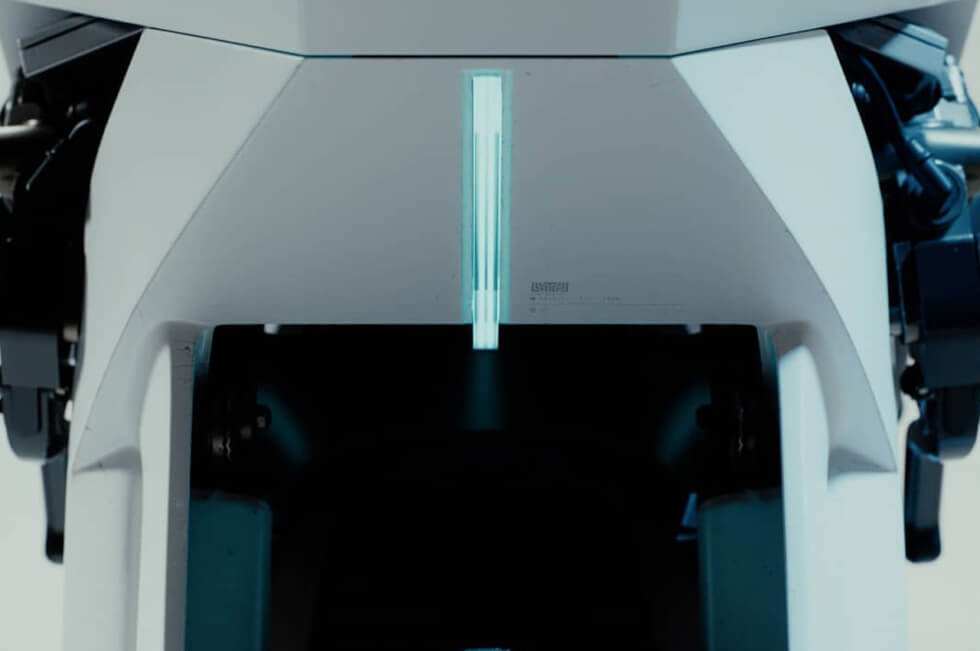 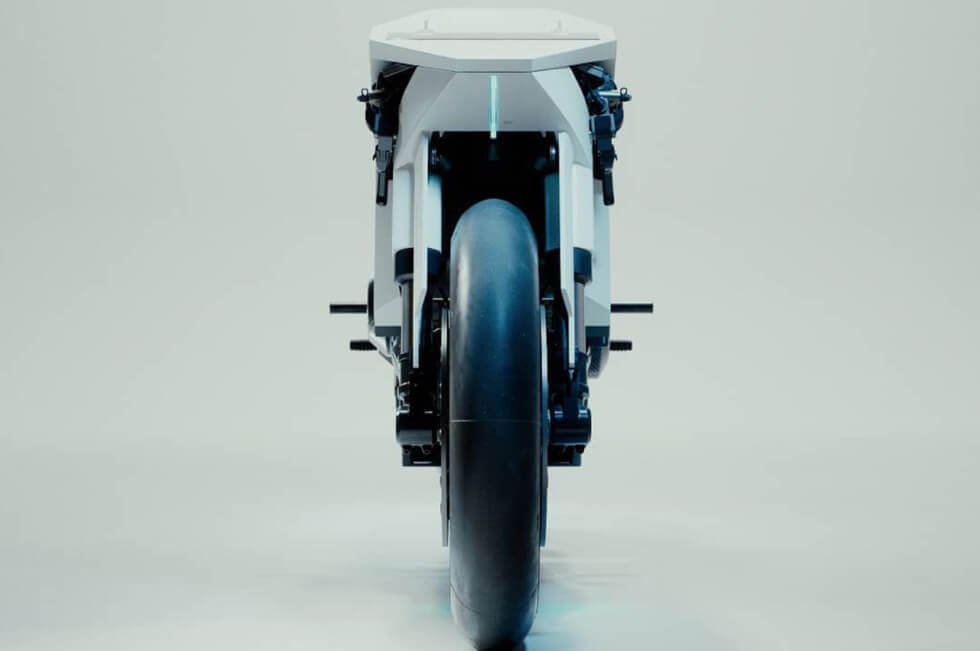