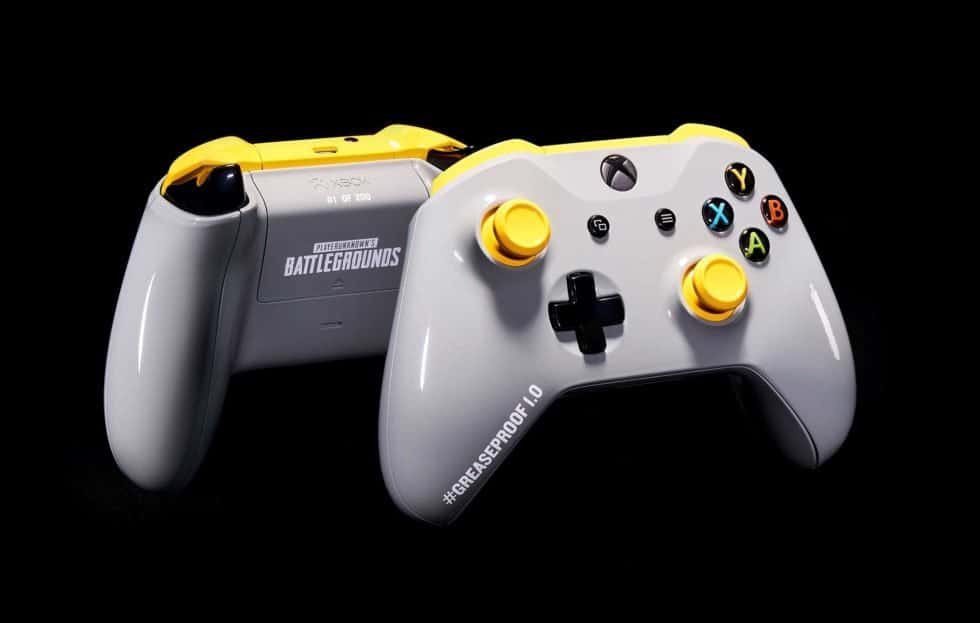 PC gaming uses multiple accessories such as the mouse and keyboard to control the on-screen action. Console gamers, on the other hand, rely on the included controller or third-party models supplied by licensed manufacturers. No matter which camp you game on, you probably experienced the challenge of snacking while you’re gaming. It doesn’t really interfere with your performance, but it can leave you with the dreaded greasy aftermath. However, it looks like Microsoft has engineered the Xbox One Limited Edition Greaseproof Controller. A snazzy solution to keep our mitts dirty, while our controller remains spotless.

As gamers, we often go for the most convenient types of food. These include crowd-pleasers such as pizza, burgers, chicken, Cheetos, and others. It leaves a disgusting film of grease on our favorite gadgets. That’s why the folks over from the Xbox team introduce a Limited Edition Greaseproof Xbox One controller to put our minds at ease. The humble video game input device has undergone notable innovations ever since the first home console came out. We are now enjoying tech that is wireless and can take a beating.

As much as we want this durable beauty in our hands, it might be a real long shot since there are currently only five in existence. All of them are only available as prizes for a contest held by Microsoft to celebrate the official launch of PlayerUnknown’s Battlegrounds on their game system. We can only hope that they eventually decide to produce more in the future.  For now, just expect to see the Xbox One Limited Edition Greaseproof Controller on eBay selling for ridiculous prices—an interesting aspect to it is that we know that collectors will snatch them up anyway.

With 7 hours of playback and an additional 11 hours from the accompanying charge case, the Tech3’s battery life should be more than enough to get you through the day.