As they say, hard work and perseverance can lead to great things. At least that’s what we can say about WKND Customs as it unveils a modified 1998 Honda CG125. Instead of retaining familiar elements from the donor bike, it’s now sporting a brand-new aesthetic with an old school flair. One look and you know this will be a blast to ride.

Some might want to call it a café racer, but most enthusiasts believe it’s a scrambler. We think it all boils down to how the owner chooses to use it. Still, its stylish minimalist appeal would look at home on the streets and on the trails should you wish to take it there.

According to WKND Customs’ founder Sergio Almeida, the 1998 Honda CG125 donor bike started off as a big mess. In fact, the motorcycle was in pieces upon arrival. Nonetheless, it was a project the shop was more than happy to take on. The result is a testament to their creative vision.

Surprisingly, this is just their third-ever build, yet it really shows that the folks behind it know their way around customizations. The silhouette may be different, but the 1998 Honda CG125 gets to keep the stock engine. Still, the rebuild of its 124 cc four-stroke looks even better with the matte black powder coat on.

Other notable additions are a Honda CB200 fuel tank and new shocks. According to WKND Customs, holding everything together is a second-hand frame since the original was in really bad shape. This 1998 Honda CG125 now boasts tweaks to the subframe, tail shroud, seat, swingarm, forks. Plus, the gray/black colorway looks great on this bespoke moto. 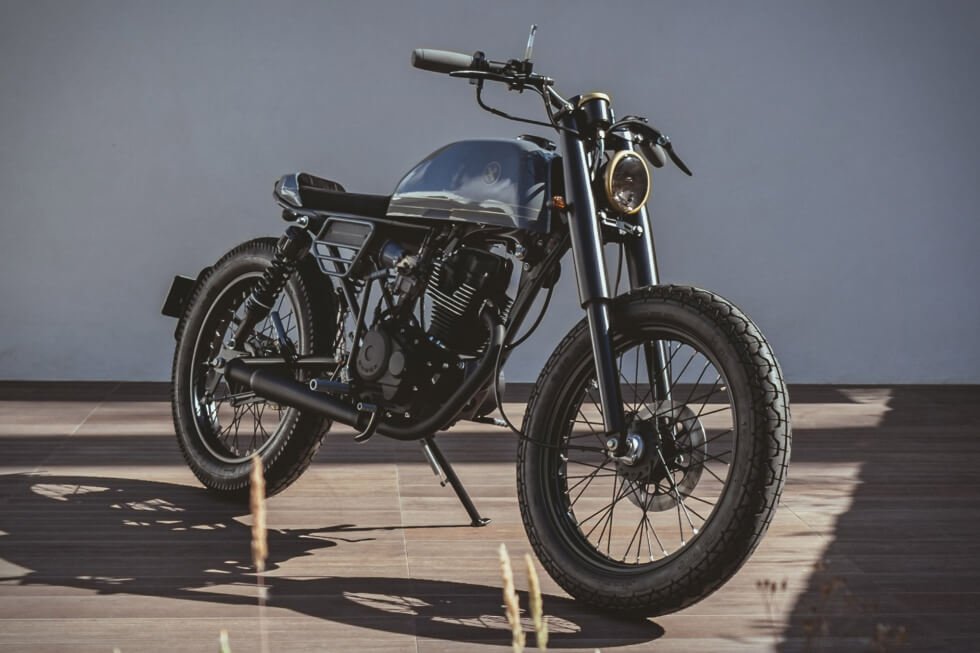 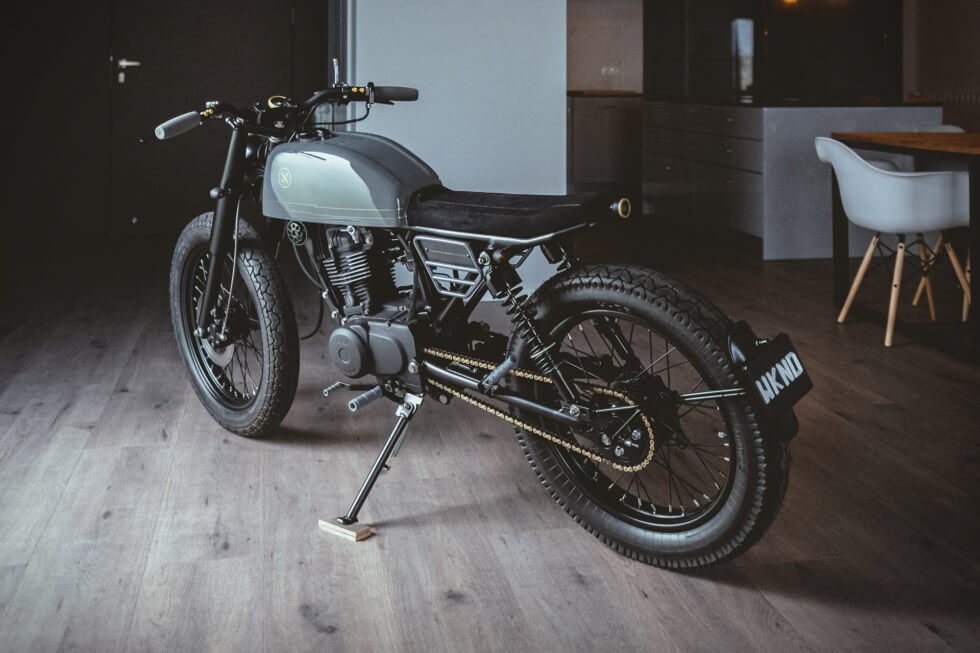