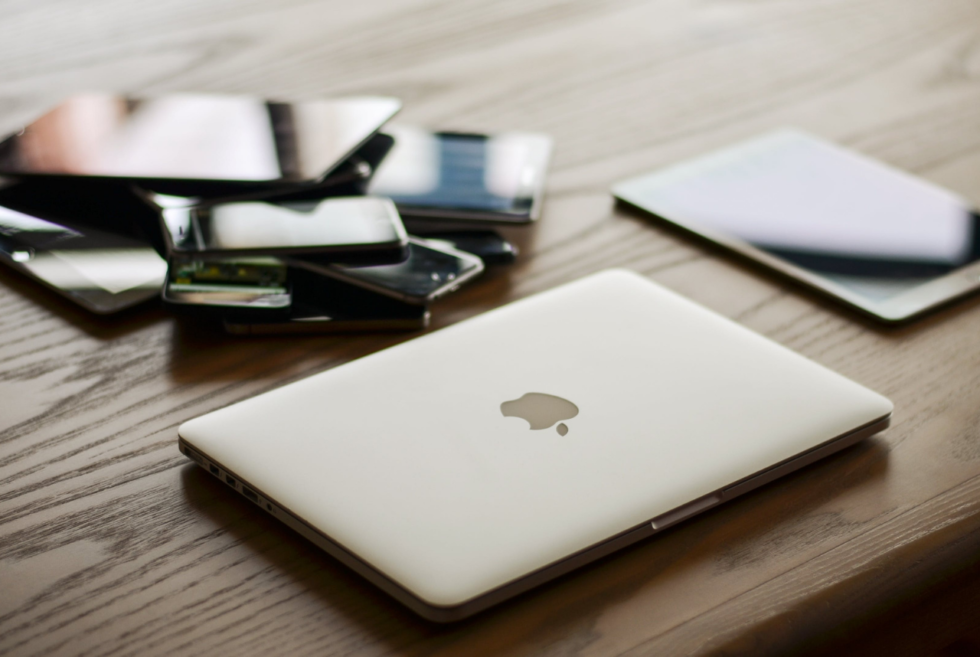 When is the right time to update your gadgets?

If a gadget breaks, is lost, or gets stolen, there is no problem in replacing it. But deciding to abandon an older, functional device for a newer, shinier one could sometimes lead to confusion. Surrendering to the temptation of upgrading very early and too often has its drawbacks.

You may find yourself owning a piece of technology that is only slightly better than the older one. Likewise, the credit card bill that follows and the feeling that you played right into the hands of a corporation’s marketing budget, is not a welcome experience.

So what is the best way to decide when you should upgrade? It would help if you tried to keep in mind that it pays to wait. At least for a while until improvements pile up. Every 3 to 4 years, substantial changes tend to happen in the tech industry.

Some of the best laptops became lighter and slimmer in the year 2008, while notebook screens went high-resolution the previous year. These upgrades allowed people to fit several apps on the screen all at once and so much more. Another example was how the shift from 3G to 4G and now 5G makes downloaded images, videos, and apps faster.

It does not matter how often you shop for new gadgets. One should remember that satisfaction from any purchase comes from getting the most out of your new gear. You could try to analyze if the benefits that your latest acquisition brings to the table outweighs the cost.

With this in mind, even an expensive model can be justified if its performance meets what the owner needs. Additionally, if it helps make your tasks easier, then you might have made the right decision. Still, there are other factors that should influence your choice. Let’s see how this perspective works when it comes to a few everyday devices: 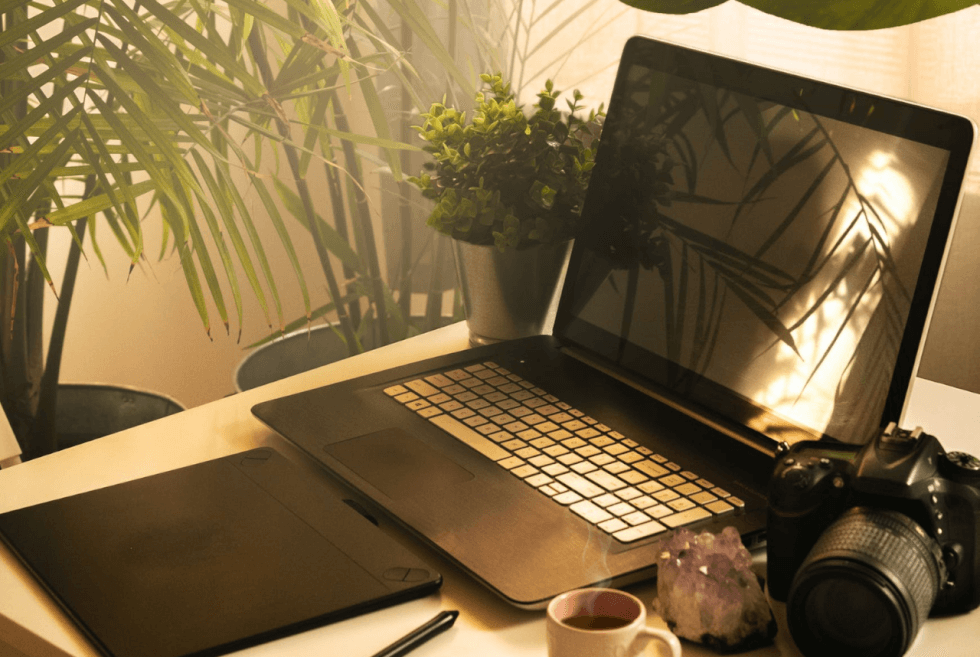 If your laptop is used for work daily, replacing it every 3 to 4 years should be a good practice. This ensures that you may have likely gotten the most mileage from your investment by then. Nevertheless, there are some computers equipped with future-proof specifications. Thus, holding on to them for a few years could be a good idea.

Innovation in computing technology does not stop. However, entry-level models pack enough processing power to handle most types of tasks and other recreational activities such as browsing websites and social media. Unless the job requires professional-grade flexibility, the majority of mid-range options should suffice.

Many budget laptops also allow you to upgrade certain components so owners can get the most out of their investment. In some situations, a simple swap of the regular HDD to an SSD does the trick. It may even give the notebook a significant speed boost. 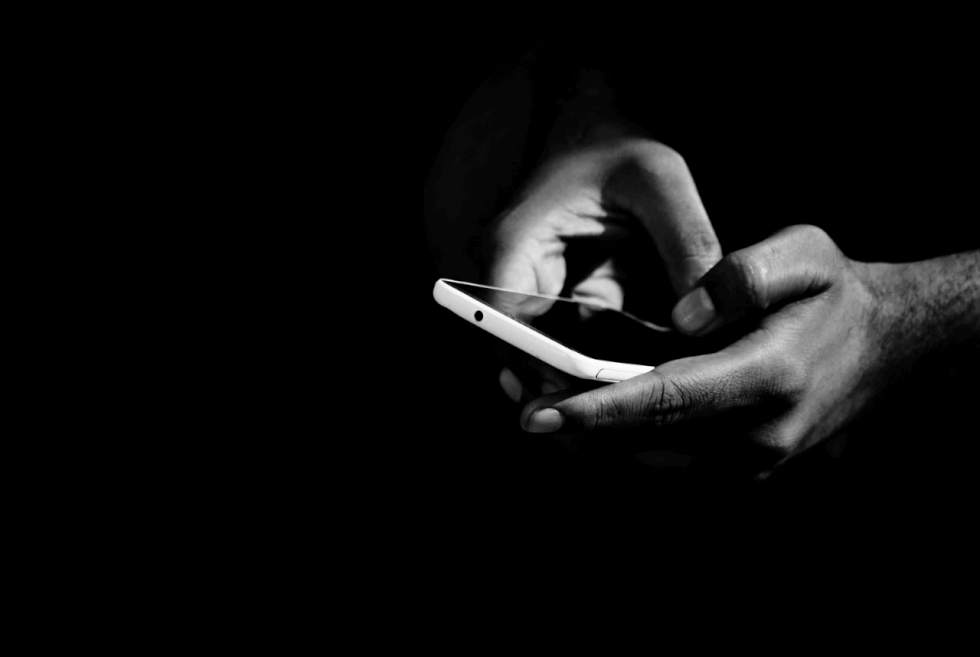 Your smartphone usage habits can help determine if an upgrade is in order. Generally, modern handsets can do more than just basic telephony functionalities and are expected to last at least 3 years or more. Aside from chipsets and imaging sensors, smartphone technology has not seen any major revolutions in a long time.

On the other hand, swapping it with a new model every 12-20 months could be a good idea if you rely heavily on the device. Upgrades can even happen without any expenses if your cellular service provider offers a new one to lock you back in with another two-year contract.

If this is not the case, you can also sell your old smartphone to offset the cost of the new gadget. As long as you can get a good price for it, do so immediately because the value drops over time given that manufacturers release new ones regularly. 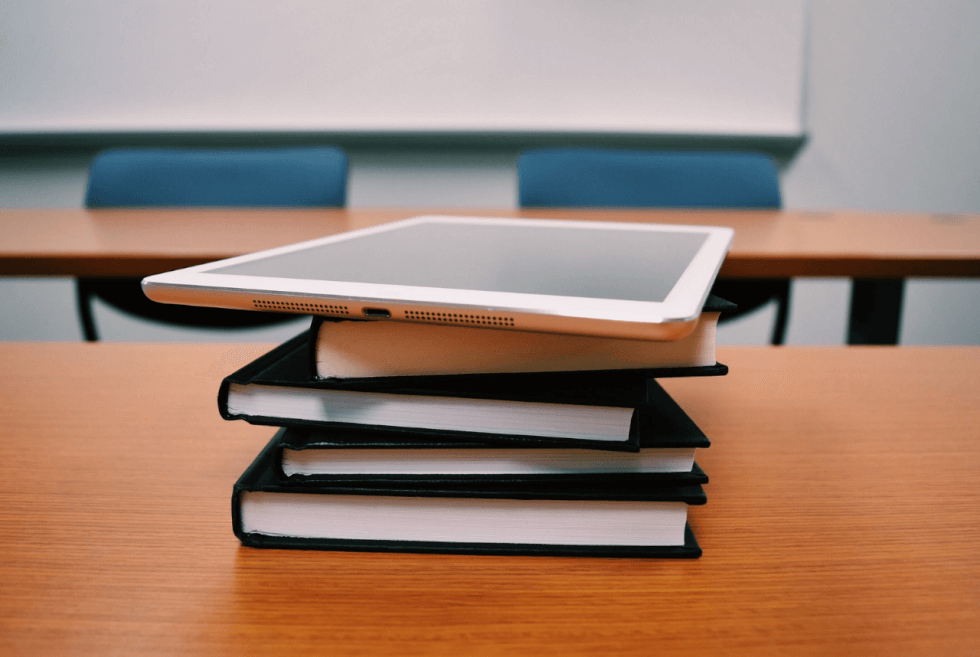 Unlike other gadgets, tablets remain in an odd spot as only a few manufacturers bother to enhance their lineup. So far, only Samsung and Apple regularly refresh their catalog with noteworthy features. Plus, consumers who already own a laptop and a smartphone will find tablets unnecessary.

Considering that a full-size tablet like an iPad or an 8.9 inch Kindle fire SD will cost as much as a nice phone or a cheap laptop (around $300 to $500). What also hurts the appeal of many tablets is the fact that they cannot match the portability of a smartphone and the utility of the laptop (with some exceptions).

You may also find that people who have all three use tablets the least. Breaking down the cost, if you are using a $500 iPad for 3 hours a week and if you keep it for three years before upgrading, it could work out to a little over a dollar an hour. That number could make you a little nervous as you may not feel like dropping $1 into a jar every hour while you use an iPad considering you can obtain the same productivity on other devices. 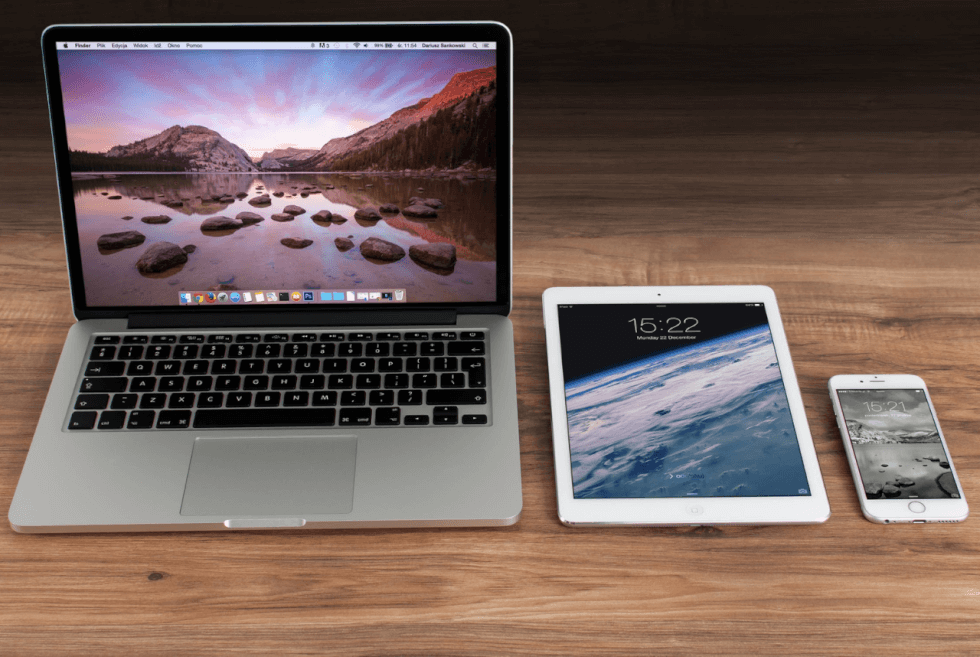 No person has ever regretted waiting as long as they can before they upgrade to new technology. We are a nation of shoppers who are tempted to buy the best at every turn. Nonetheless, we may have found that the best way to avoid a premature upgrade is to remember what you might give up. That kind of mindset should make it easy for you to pause and realize the ultimate truth about upgrades. As long as your gadget isn’t broken, stolen, or lost, maybe you do not need a new one just yet.

The Made In Boning Knife Boasts Sleek, Sharp, and Flexible Blade For Precise Cuts

The Made In Boning Knife uses a flexible and sharp X50CrMoV15 stainless steel blade with a tapered tip to provide precision where needed and a micarta handle that exhibits strength under pressure.

Much like the Xperia Pro the Airpeak drone is a cutting-edge platform marketed for creative professionals who use Sony's Alpha cameras.

DJI also offers optional add-ons to get the best out of your Mini SE. We recommend the propeller guards, extra batteries, and the Two-Way Charging Hub.

These exclusive Air Jordan IV sneakers feature a transparent outsole with Eastside Golf’s Be You canvas artwork visible underneath.

The Grobo Premium is a cutting-edge solution for gardening indoors and ensuring your plants are receiving proper care.