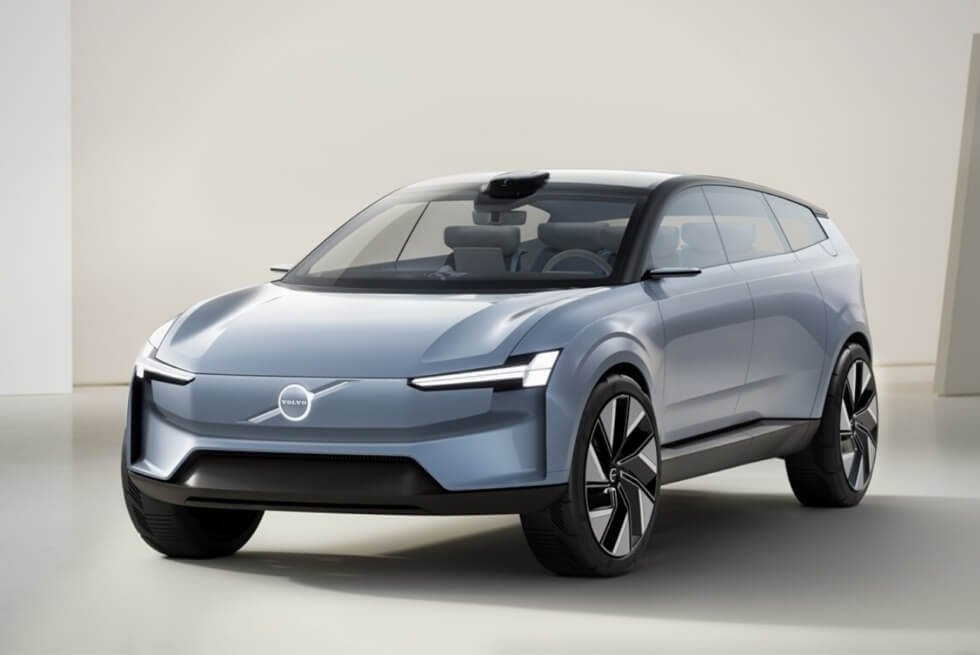 Carmakers have been detailing their electrification roadmap for quite some time now. Some set their targets closer to 2025, while others like Volvo peg it at 2030. Although it’s still a long way off, the Swedish marque prefers to get a head start and hype up its push for sustainable motoring. The EX90 will debut alongside a new version of the XC90 in 2023.

The official reveal of the green SUV is pegged for November 9, 2022, but it appears details are circulating ahead of the event. Prior to the latest information regarding the EX90, there were rumors of a different naming convention. It was hinted to be “Embla,” but it looks like they’re sticking with the regular alphanumeric option instead.

The Iron Mark is synonymous with automotive safety being the inventor of the three-point safety belt. As such, they’re promising even more features to keep drivers and passengers out of harm’s way. According to the company, sensors and advanced algorithms will provide a “shield of safety” to reduce accidents and prevent life-threatening injuries.

According to insiders, Volvo will be drawing design cues from the Concept Recharge. If this is accurate, the EX90 should sport clean lines and a muscular stance as one would expect from an SUV. As for the interior, it will flaunt a simple yet elegant cabin.

If the images of the Concept Recharge are close to the production model of the EX90, then it will have a B-pillar delete. This means the EV gets suicide doors at the rear and entry and egress should be easy. It won’t be long before we get to learn more about Volvo’s flagship all-electric SUV. 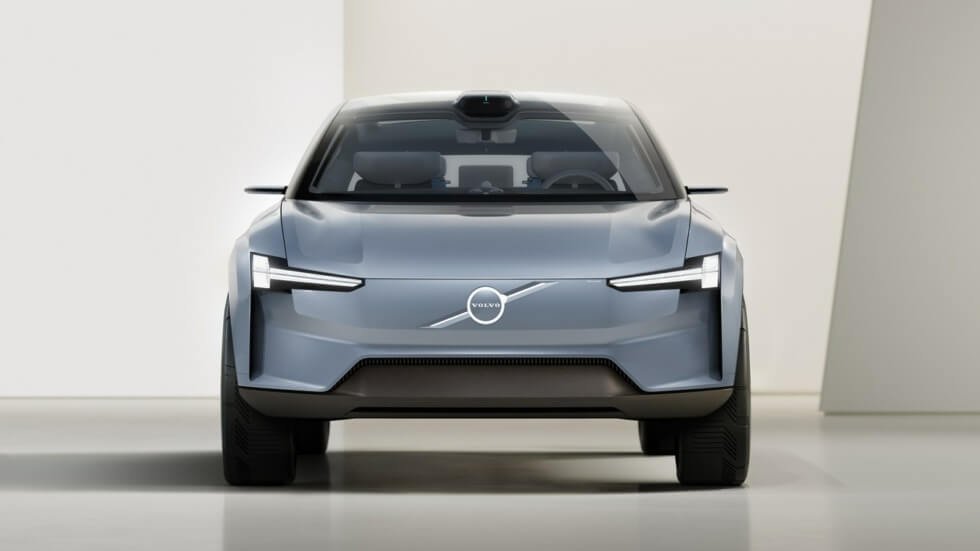 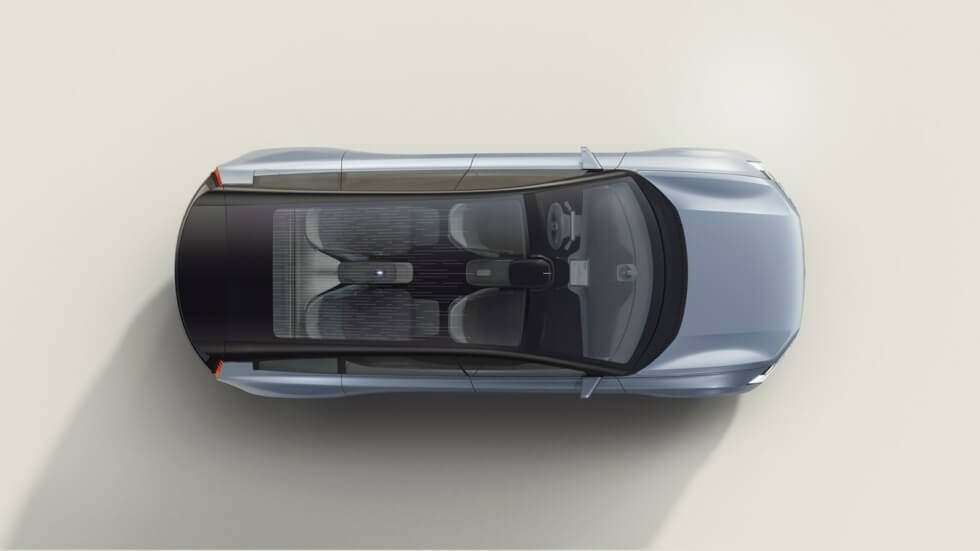 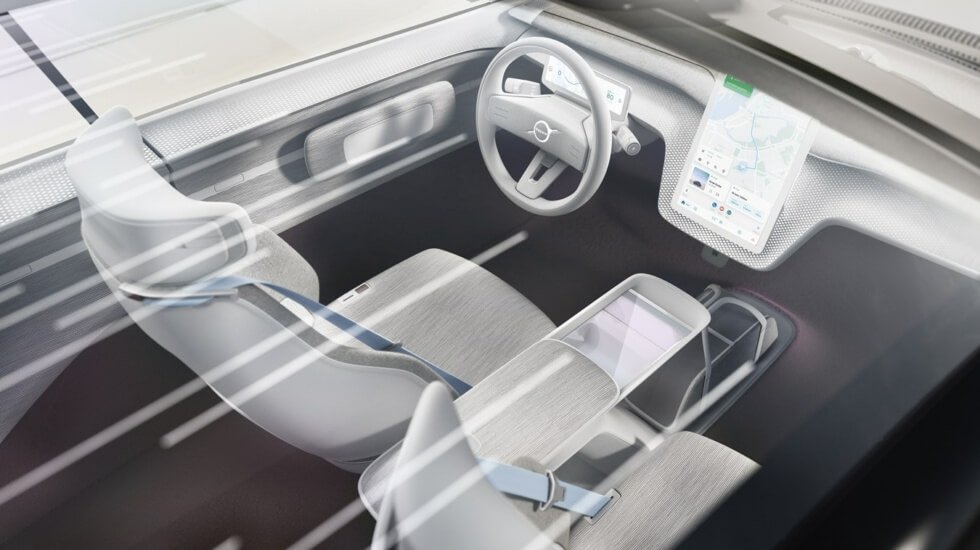 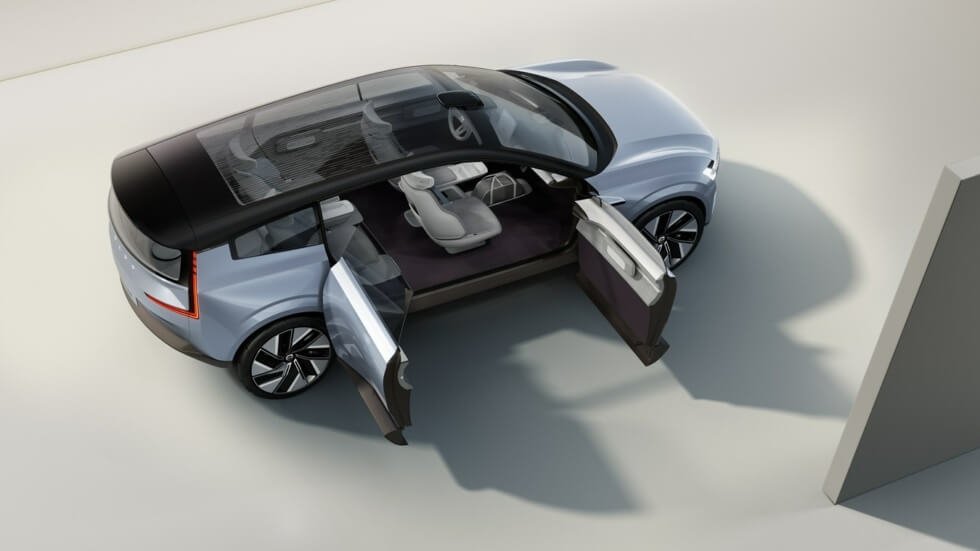 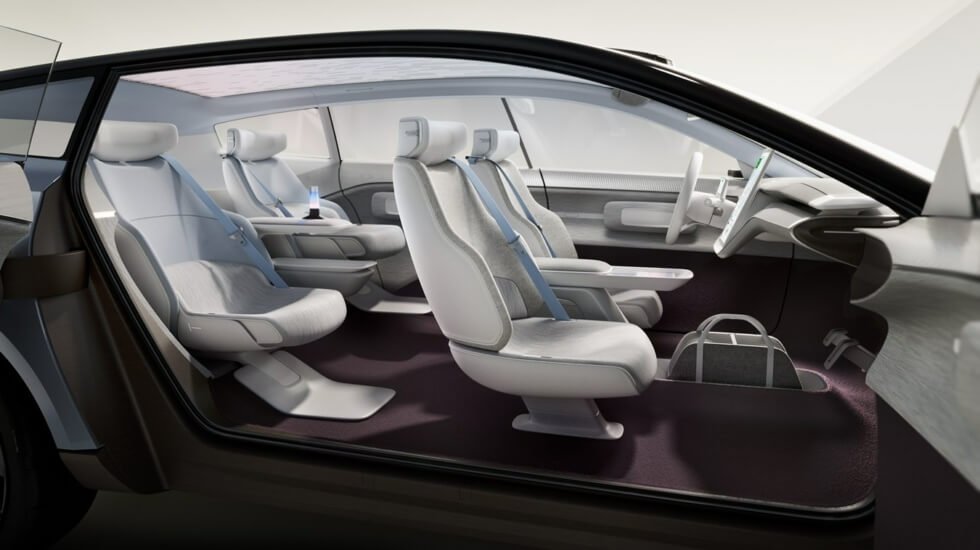 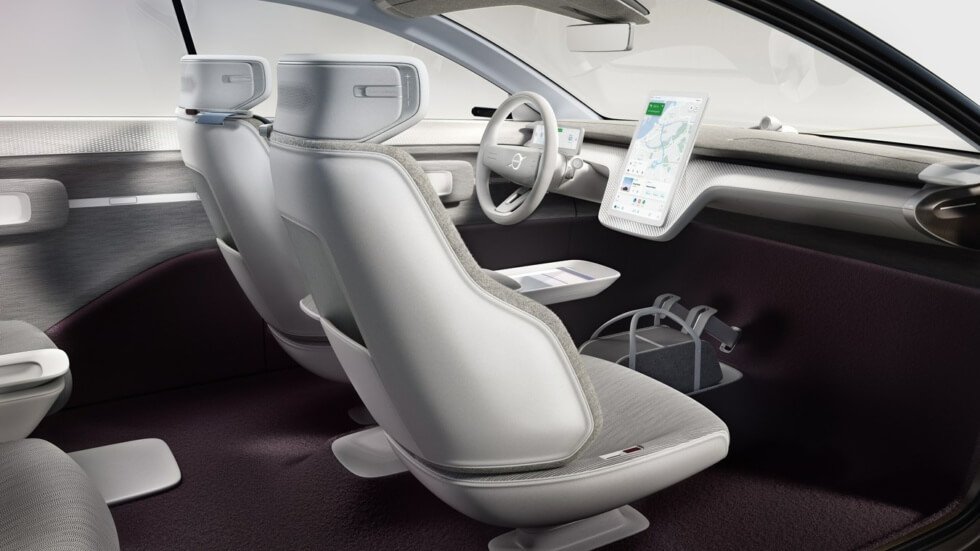 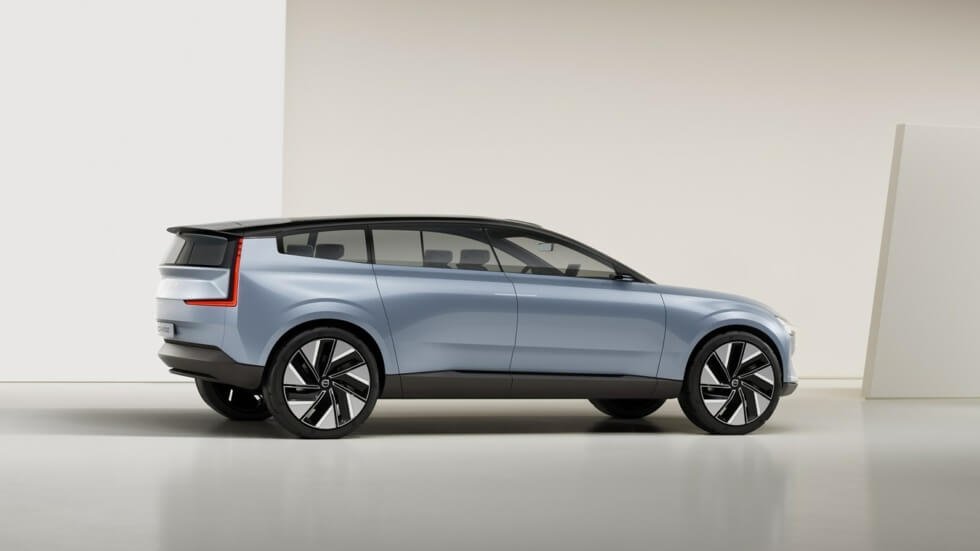 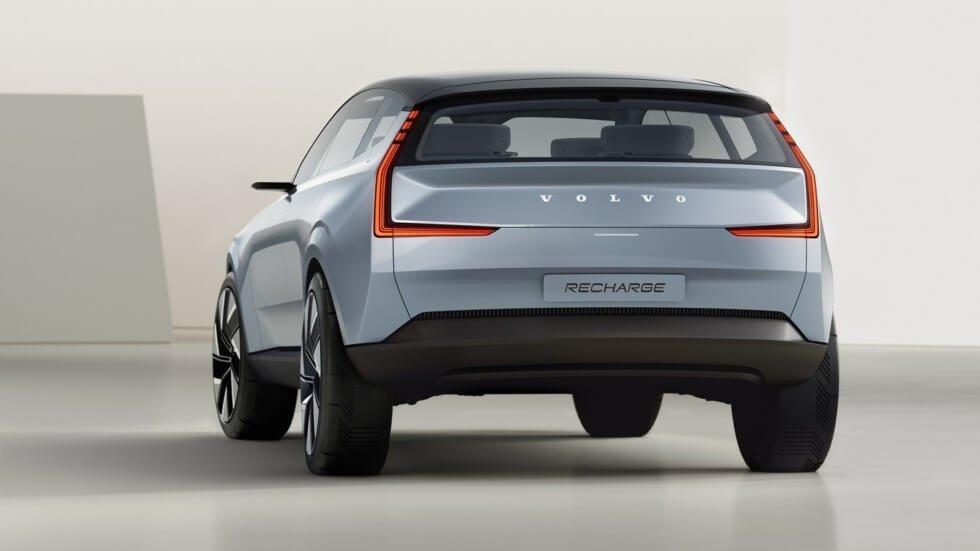 Sejoon Kim designs an autonomous EV concept for people who love to travel with their pets called the Renault Pet Communications Device.