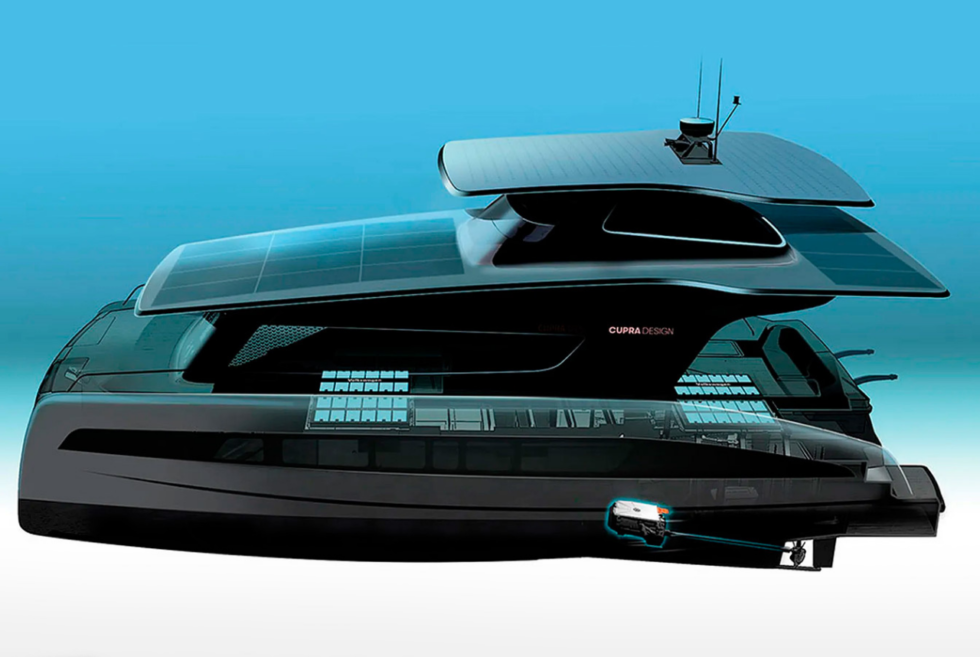 After the controversial Dieselgate scandal rocked the automotive industry, it placed Volkswagen in a difficult situation. It would take a monumental effort to salvage its reputation. Aside from paying fines, compensating vehicles owners, and others, the carmaker is also shifting to greener alternatives. Similar to other leading European marques, all-electric technology appears to be the next logical step. To everyone’s surprise, it is partnering with CUPRA and Silent-Yacht for a cool project.

With zero-emission transportation slowly becoming mainstream, it is only a matter of time before it moves beyond land-based vehicles. In fact, we are already seeing teasers for aircraft and ships using hybrid propulsion systems. What Volkswagen, CUPRA, and Silent-Yacht are developing will be fully electric. A major rework of VW’s MEB modular e-drive will deliver sustainable mobility for watercraft in the near future.

The ultimate goal here is to endow yachts with the perks of an all-electric powertrain. Furthermore, the aid of solar energy should enhance its seafaring capabilities and performance. According to the digital preview, we have massive solar panels, an array of batteries, and Volkswagen’s MEB at the heart of it all. So far, the team behind this awesome undertaking wants to have a working prototype on the water by 2022.

When it comes to EVs, Tesla is the toughest to beat. With so many startups hoping for a slice of the pie, Volkswagen is setting their sights elsewhere. As such, there should be minimal competition until every other shipbuilder decides to cash in on the craze. For now, the outlook appears promising as CUPRA and Silent-Yacht share their resources and experience. We can’t wait to see how it performs in field tests. 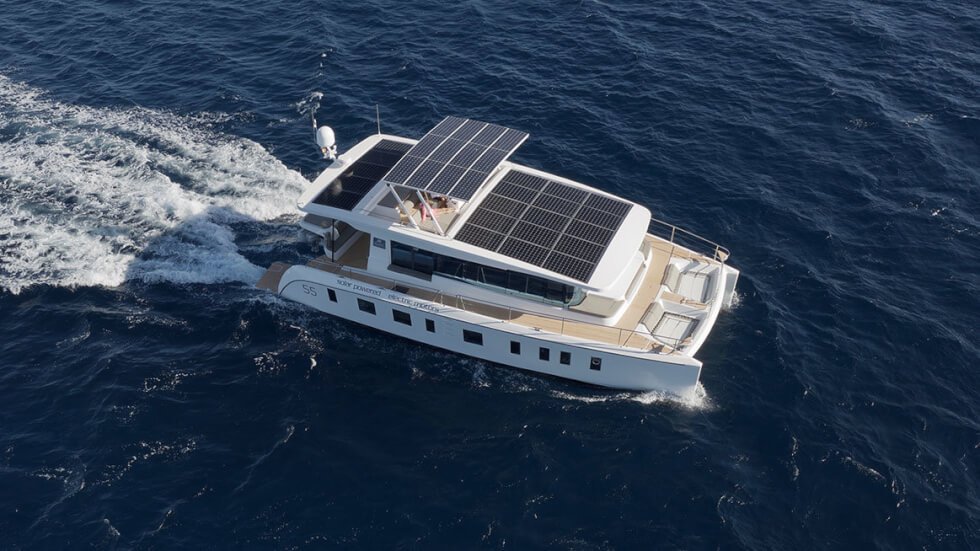 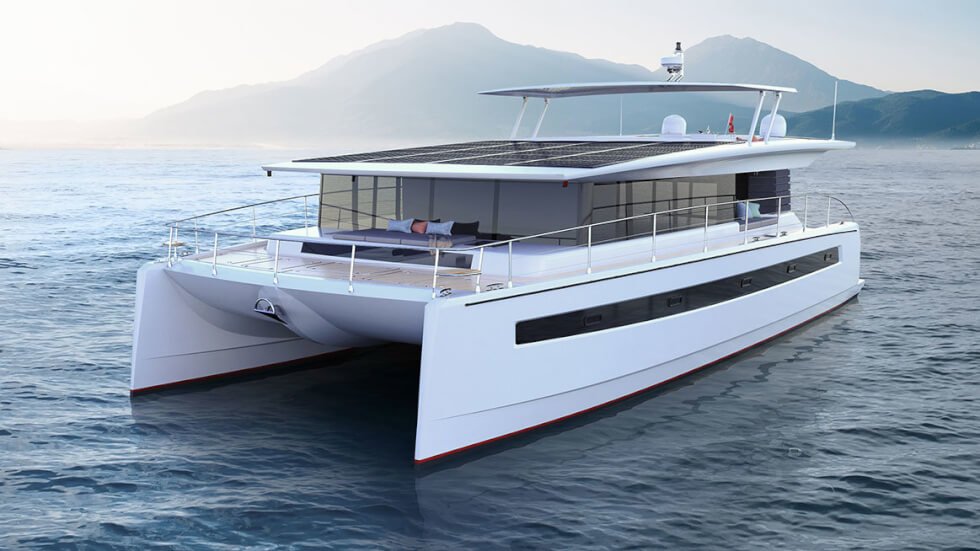 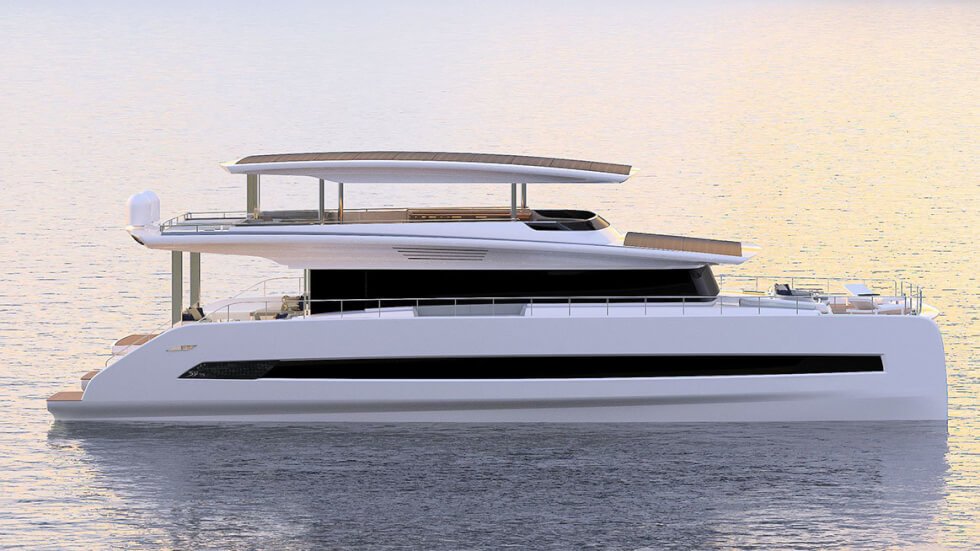 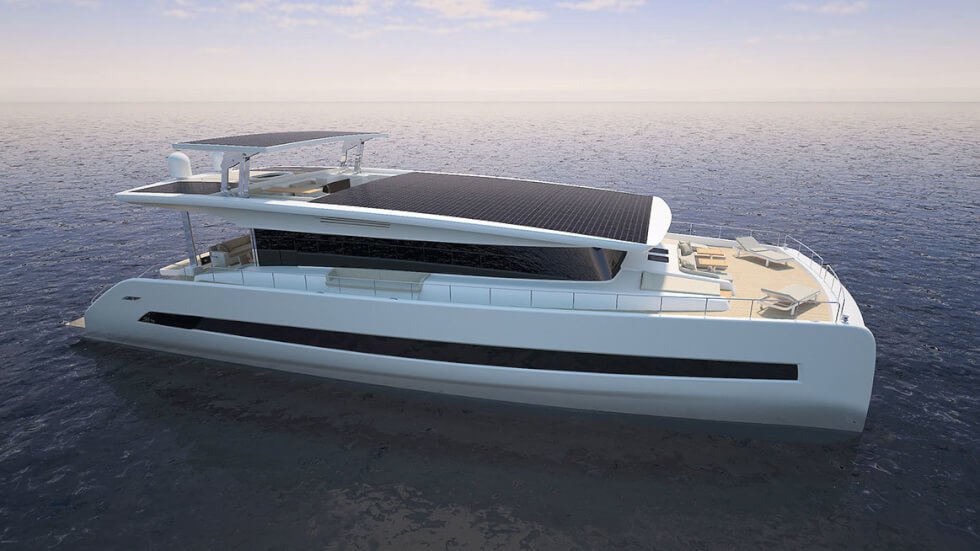