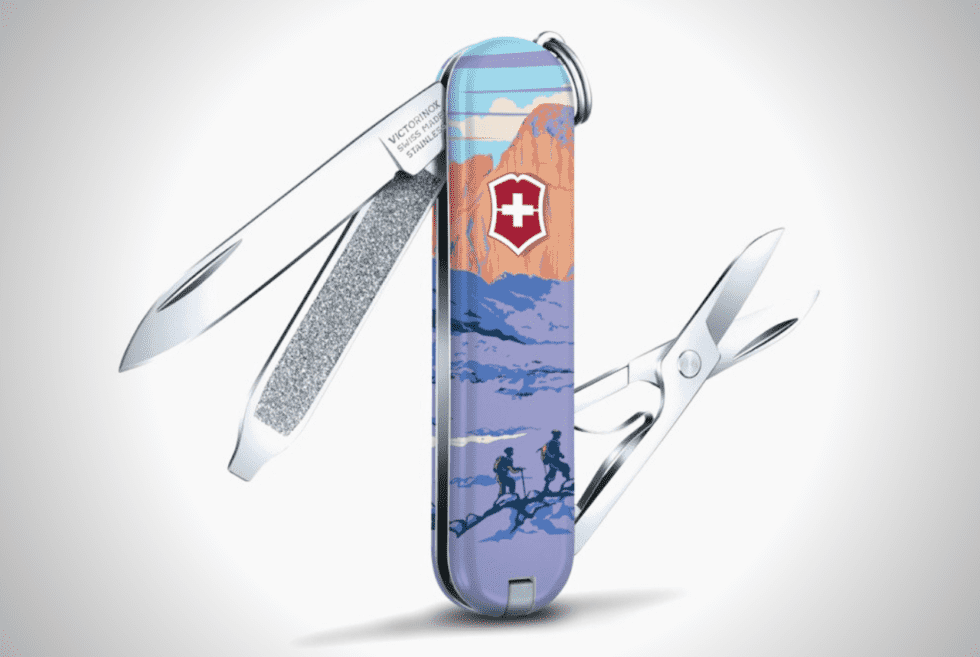 Victorinox is launching this cinematic EDC as part of its National Parks Swiss Army Knives collection, aptly called Ranger of the Lost Art. What sets these EDCs apart from their siblings is that they each feature iconic ‘30s and ‘40s silkscreen posters. These, if you must know, promote America’s national parks.

These posters were actually headed to the dump at one point. However, and rather fortunately, Park Ranger Doug Leen decided they looked too good just to chuck in the garbage bin. Through laborious research, Leen has recovered 12 of the 14 original designs, and now they cover Vioctorinox’s latest line of robust knives.

The Ranger of the Lost Art series depicts several of those posters. Moreover, this collaboration between the EDC company and Leen seeks to continue the original mission of the posters. Those had aimed to promote art, health, and travel to America’s park hotspots.

Nine of those designs, at $22 apiece, pay homage to some of the country’s largest parks like Yosemite, Glacier, the Grand Canyon, and more. Each Swiss Army Knife boasts the usual suspects: a small blade, scissors, a nail file, a screwdriver, and a toothpick. There’s even some tweezers and a key ring if you need those.

Needless to say this EDC essential has every tool you need to brave the backcountry, which is no surprise. This is, after all, handiwork from Victorinox, whose prowess in this category remains unquestioned. Each knife comes with a lifetime warranty, too, but there’s never been that many cases of them breaking, just so you know. Hit the link below to find out more. 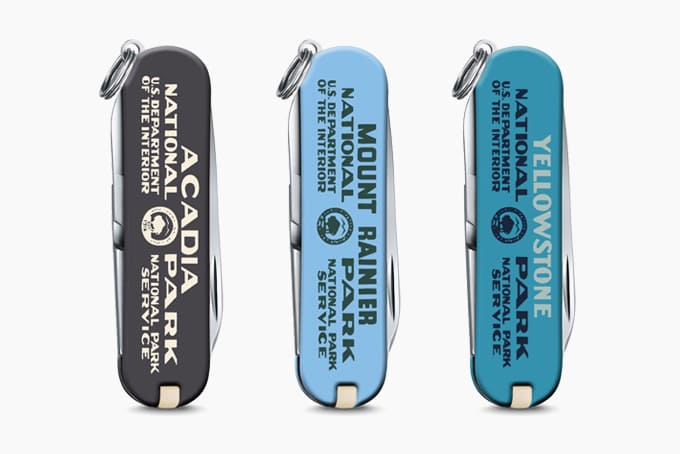 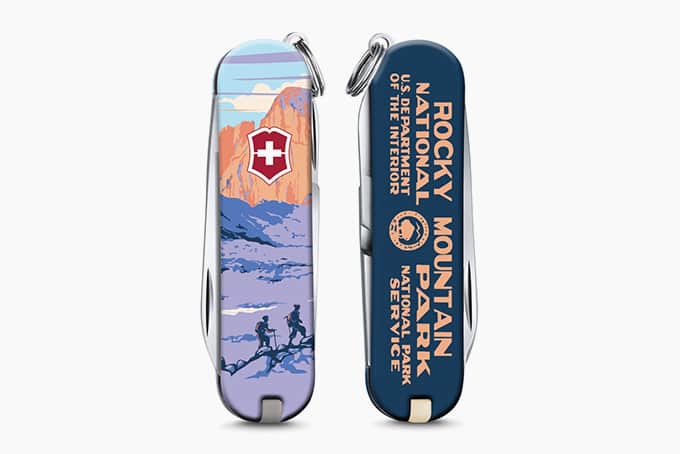 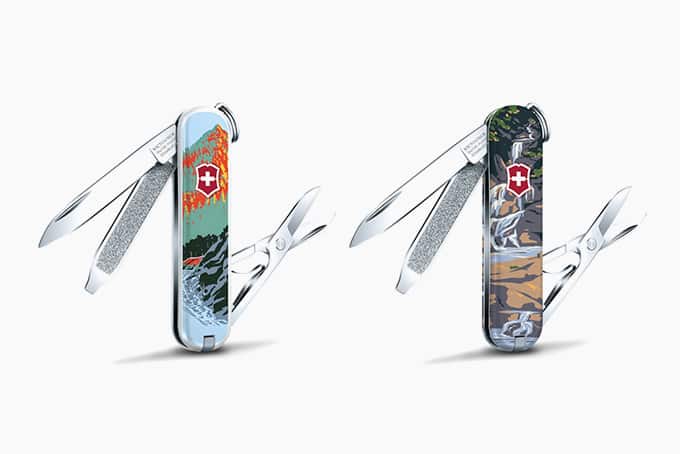 With construction starting a few years from now, the Voyager Station space hotel should be one heck of an experience for anyone.

The James × Topo Designs: Holiday Capsule comes with a limited-edition Ellis Pocket Knife and the Hardin Carabiner in a customized Topo Designs pouch.

In the following post, we dive deep into the world of inflatable stand up paddle boards and select 11 of the best currently available to buy

The DropKey Pop-up Studio is an inflatable green screen setup that lets you create professional-quality videos and photos using its built-in lighting and wireless app controls.

The Nitecore NPB4 boasts 20,000mAh of output power, is waterproof up to six feet, dust and scratch-resistant, and can handle temperatures that range from 14°F to 104°F.

The Under Armour HOVR Machina 2 Tracks Your Performance With MapMyRun