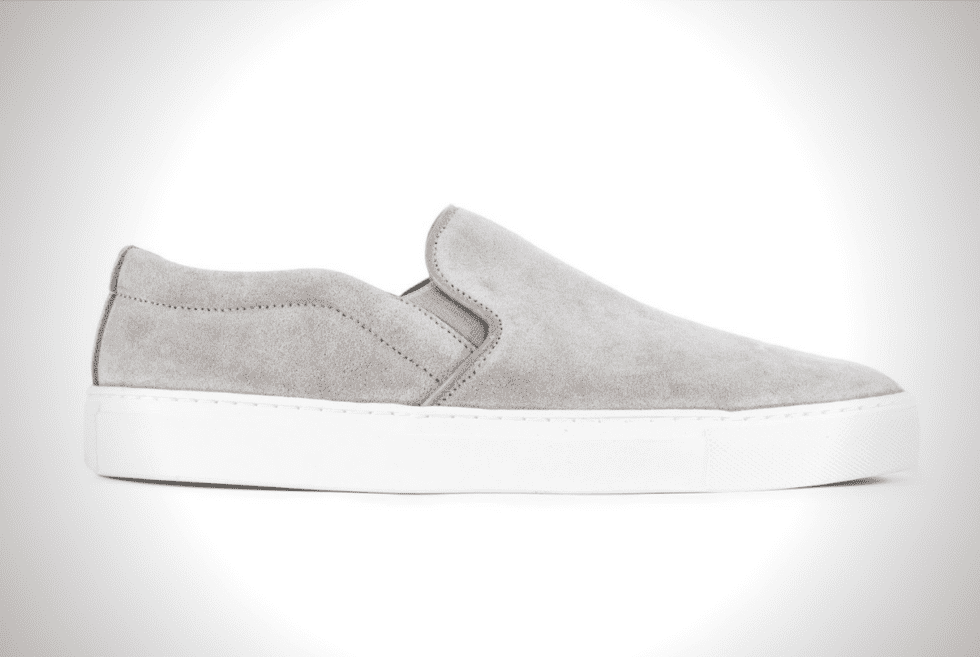 Viberg Deck And Slip On Shoes

Viberg just added two new styles to its sneaker lineup, the Deck shoe and the Slip On. They’re simple but well-made kicks that will add a bit of nostalgic flair to your otherwise plain streetwear.

The Deck Shoe is Viberg’s take on the WWII USN sneaker, originally created to tackle slippery surfaces when at sea. Viberg changed it up a little bit by using heavyweight leather and suede. The upper of each shoe is tucked under a heavyweight leather insole. Then Viberg cemented it to the Cup Sole before being stitching it 360 degrees along a groove on the top edge of the sole unit.

Meanwhile, the Slip On offers much of the same in terms of quality, and includes Italian-sourced leathers, a padded collar, and tonal elastic gussets. It’s also Viberg’s ode to casual laceless sneakers popularized in the late ‘70s and early ‘80s, most common among the then-burgeoning punk movement in California.

The Deck and Slip On were produced through a manufacturing method that’s new to Viberg, called Side Wall Stitch Construction. The shoemaker also used Margom Cup Soles from Italy, drawing exceptional hardwearing rubber that offers supportive but comfortable fit.

Both styles are originally made from canvas, but Viberg says they’re crafted from a variety of Italian suedes and leathers for a more luxurious take on these iconic kicks. You can browse the entire collection on Viberg’s website. Choose between Black Suede or White Horsehide for Deck, or Grey Suede or black Washed horsehide for the Slip On. Prices range from $390 to $410. 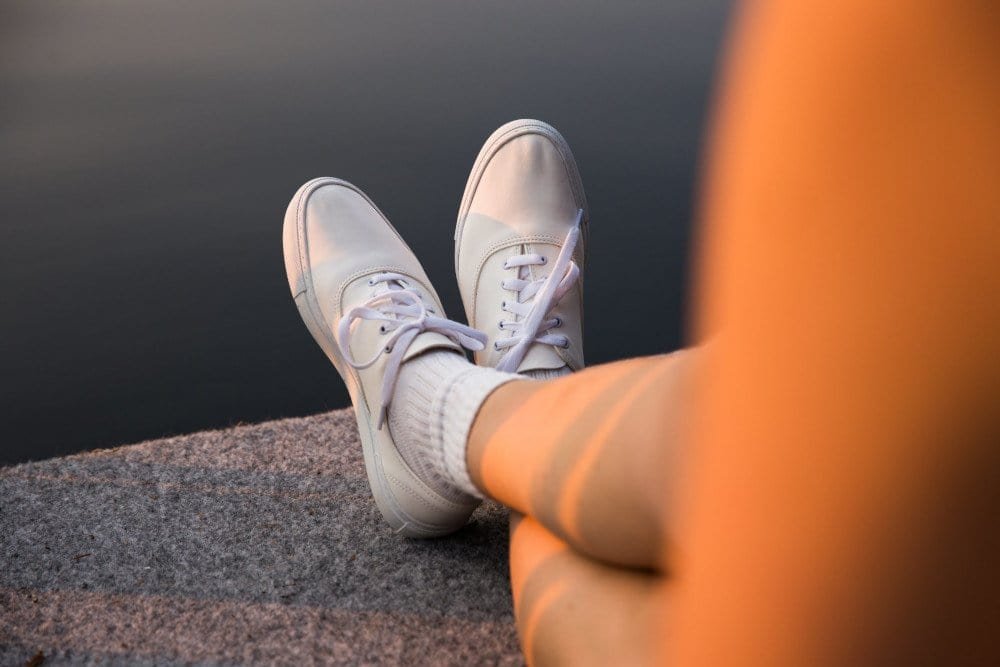 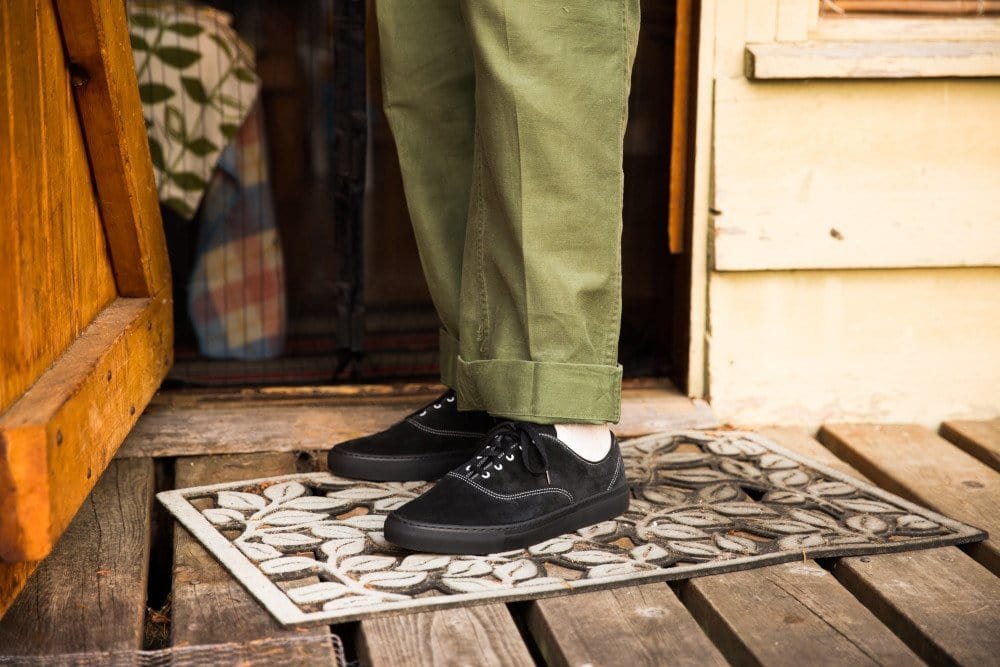 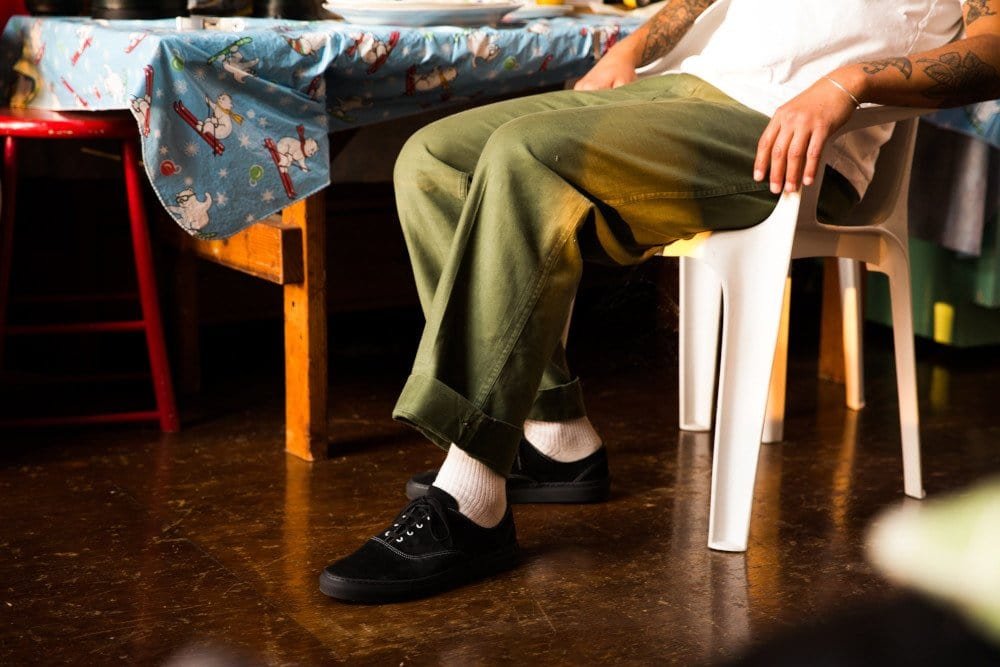 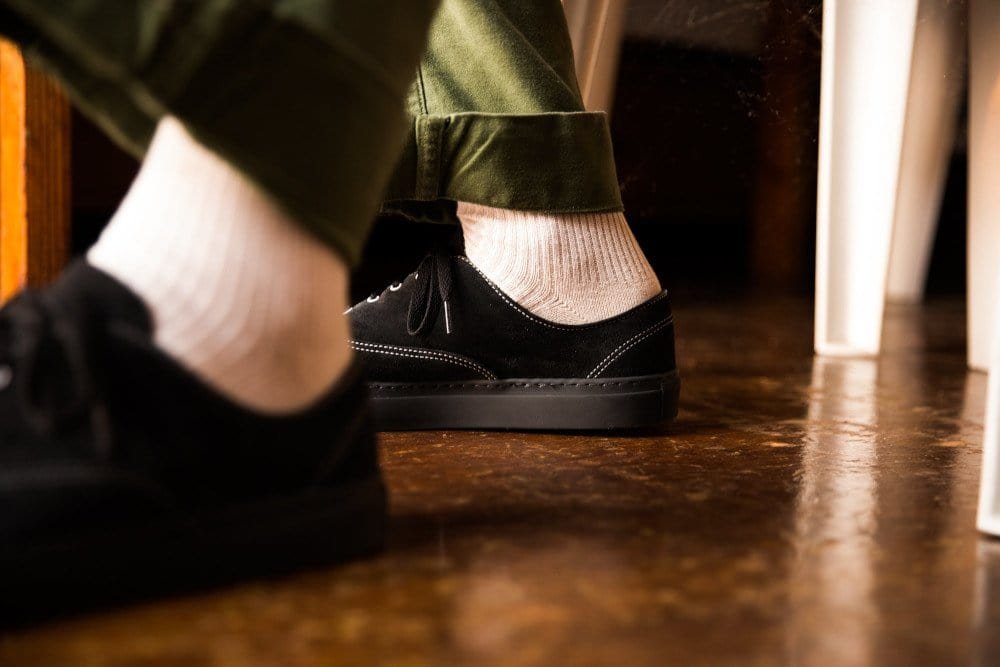 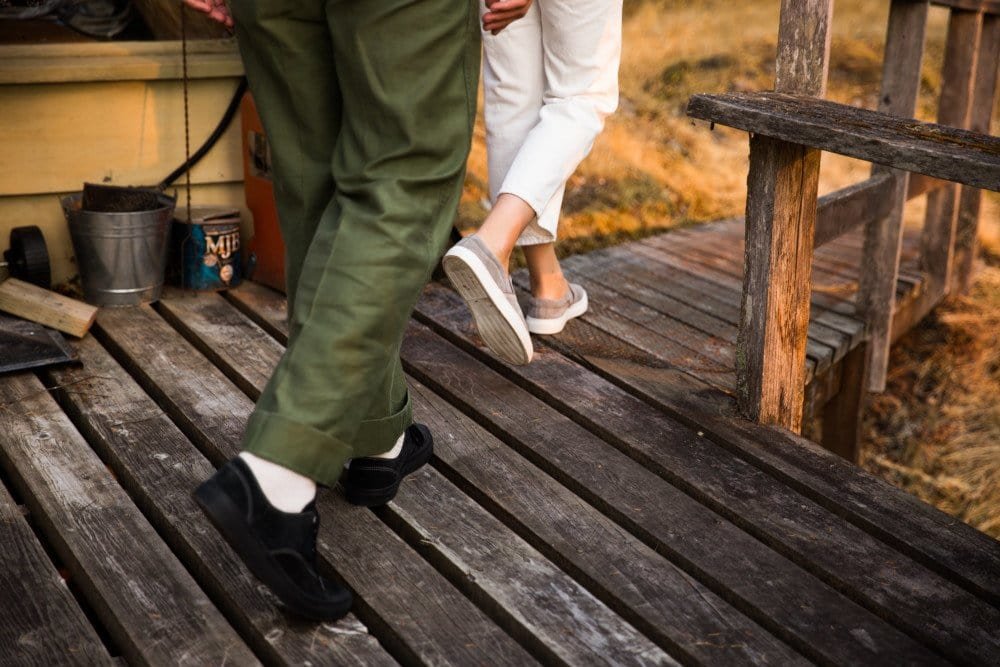 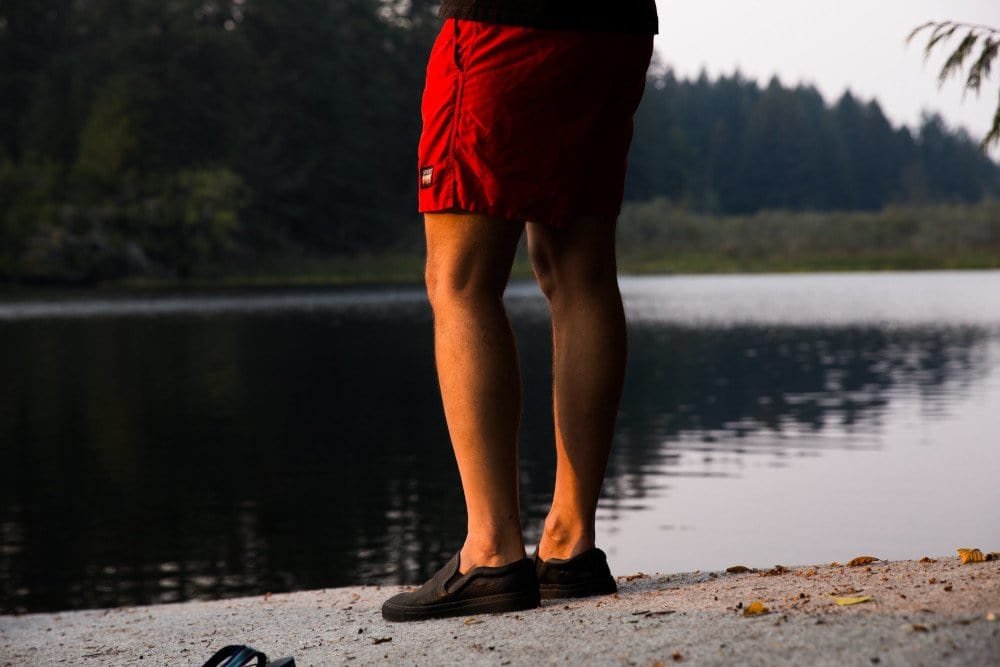 The New Balance 57/40 GTX Triple Black comes in an all-black ensemble from the GORE-TEX-backed uppers to the chunky midsoles and outsoles.

Dress Like a Leader in Any Work Environment: Essential Tips to know

To help you pick the right outfit, check out these brilliant tips to dress like a leader in any work environment:

Proof's Trail Fleece Pullover keeps you warm and comfortable with its super-soft 100% recycled polyester fleece body and drawcord hem that locks in the warmth.