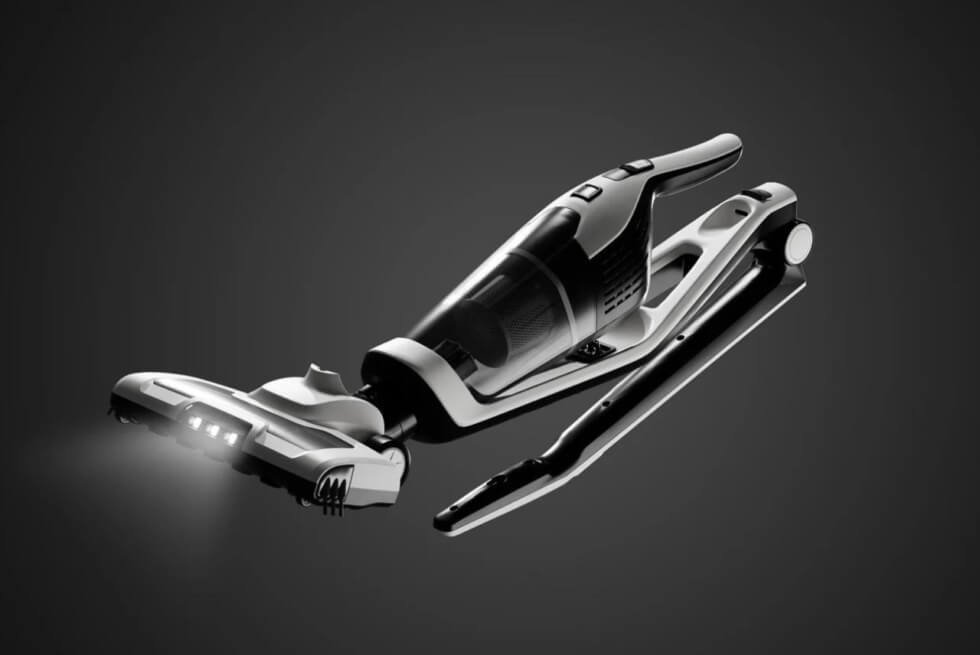 Save for a few exceptions, you can hardly see any groundbreaking innovations when it comes to vacuums. With so many households switching over to robotic models, sales of regular and handheld types are dropping. Nevertheless, there are those who believe they can engineer interesting features to entice consumers back to traditional dustbusters. Just like the Vertical concept.

Roman Riazantsev envisions an all-in-one combination of an upright, stick, and handheld vacuum cleaner for your home. To be honest, his idea is not exactly revolutionary, but the Vertical addresses an issue some people have with the appliance. Instead of a removable handle, we have a folding mechanism in place

To make it easy to store, a press of a button disengages a lock, which allows the user to fold down the ergonomic handle via a hinge. This cuts the Vertical’s height by almost 50% to maximize storage space when it’s not in use. In its standard configuration, you have a longer reach to target spaces below furniture.

In front of the floor brush head are three LED lights which not many vacuum cleaners have. It can illuminate dark areas and reveal dust particles that you may have missed during the initial run. When cleaning in areas with little wiggle room, the main unit can detach from its dock. It appears additional accessories are available as well for handheld mode.

The Vertical showcases a two-tone design that reminds us of a stormtrooper’s armor or maybe a panda. Instead of the usual minimalist look, this concept opts for a hint of futurism with bold aerodynamic shapes. We think it’s not likely to make it past the concept stages given it faces a market already brimming with options. 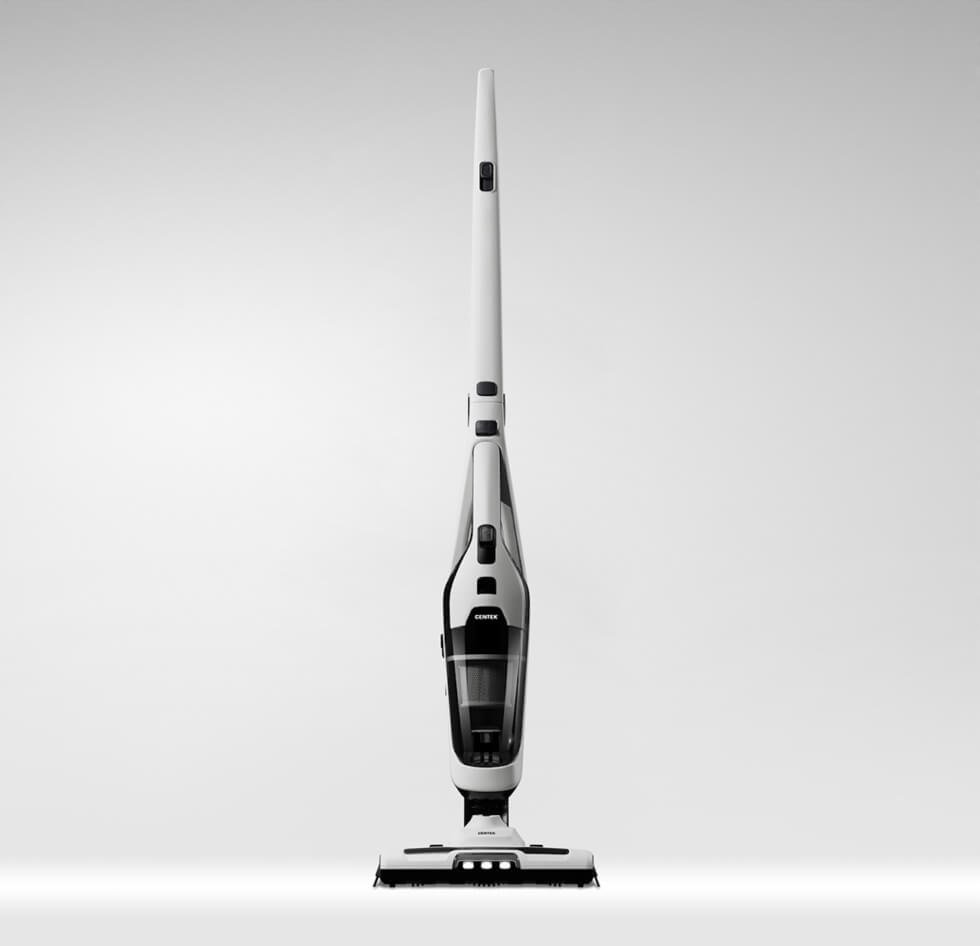 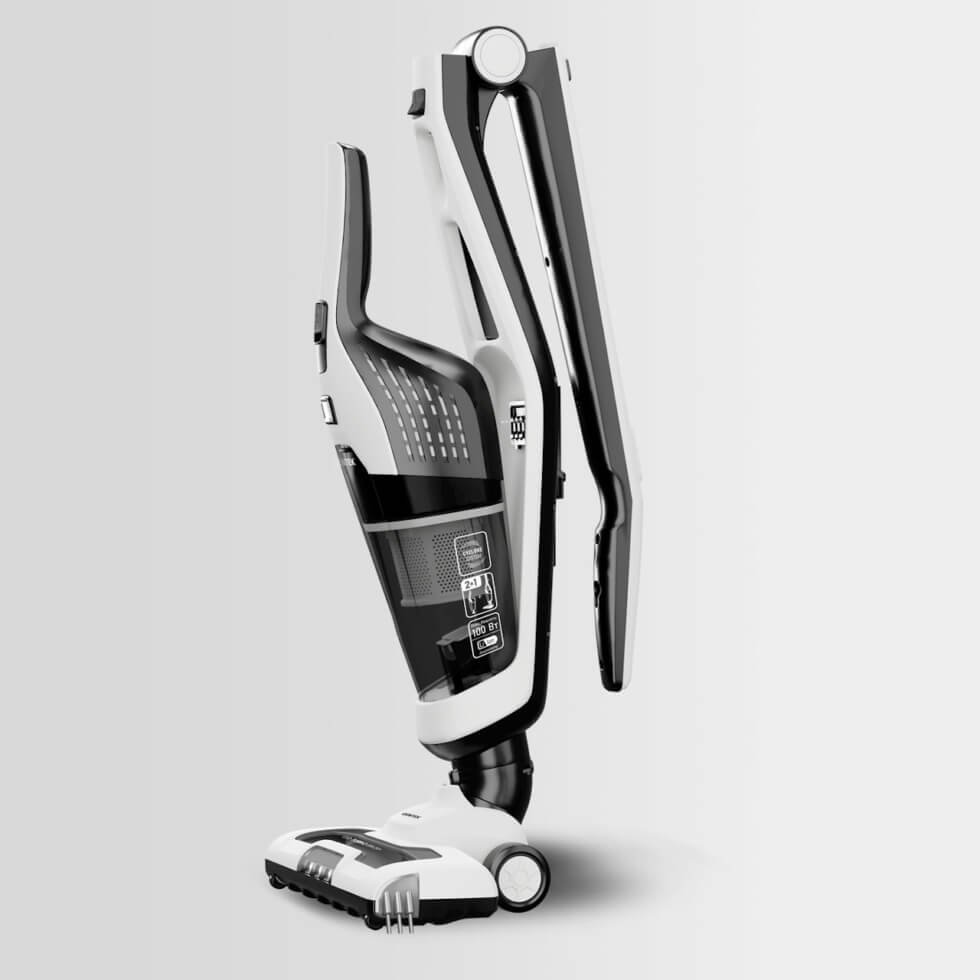 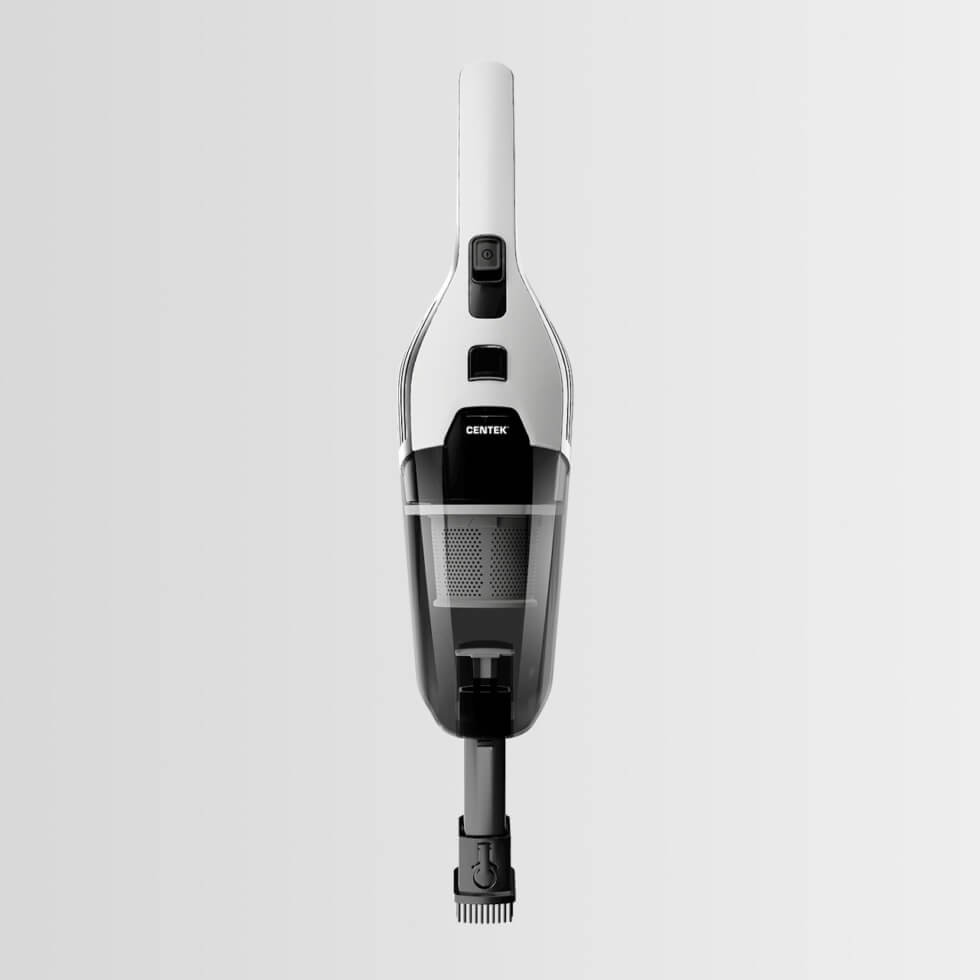