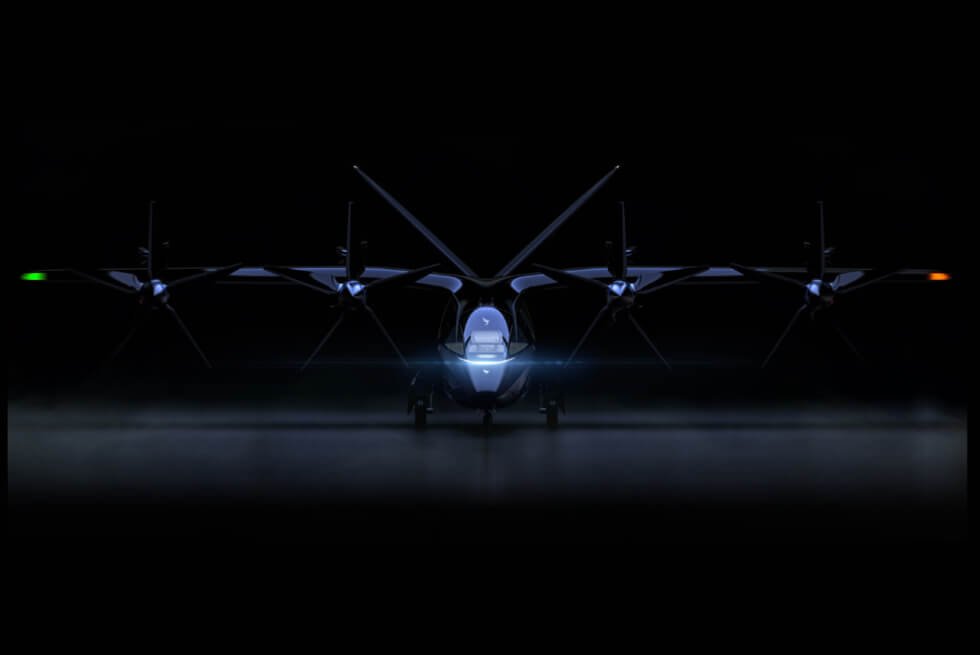 The development of all-electric aviation platforms is gradually ramping up. We’re now seeing established names and startups conducting test flights and announcing delivery dates. Meanwhile, Vertical Aerospace reveals its partnership with an Italian helicopter manufacturer for the development of VX4e. Much like the ones we’ve seen so far, it will cater to various industries.

Current technology is likely the limitation that most engineers need to overcome. As such, we are yet to see companies approach large-scale eVTOL projects. This means most of the concepts and prototypes in the coming years will be small to medium models.

Nonetheless, the fact that we continue to see innovative proposals like the VX4e tells us that there is a market for emission-free aviation. It’s cool that Vertical Aerospace goes for a more contemporary design. From the front, it resembles your typical aircraft with two rear stabilizers arranged in a “V” formation.

There are four fixed rotors mounted on the rear section of the high aspect ratio wings. Meanwhile, another four on the front can tilt up or forward. Vertical Aerospace then uses carbon composite for the airframe of the VX4e. The strength-to-weight properties of the material are far superior to metals commonly used in aviation.

A proprietary battery will run the cutting-edge electric powertrains co-developed with Rolls-Royce. It can reach cruising speeds of 202 mph and travel over 100 miles before it needs to recharge. The VX4e will also come equipped with avionics like what Honeywell’s F-35 fighter jets use.

This makes the eVTOL easier to control and reduces the pilot workload. The standard configuration can accommodate up to 4 passengers and one operator. The VX4e can also be configured as a medivac or cargo aircraft. Vertical Aerospace says it meets EASA/CAA safety standards. 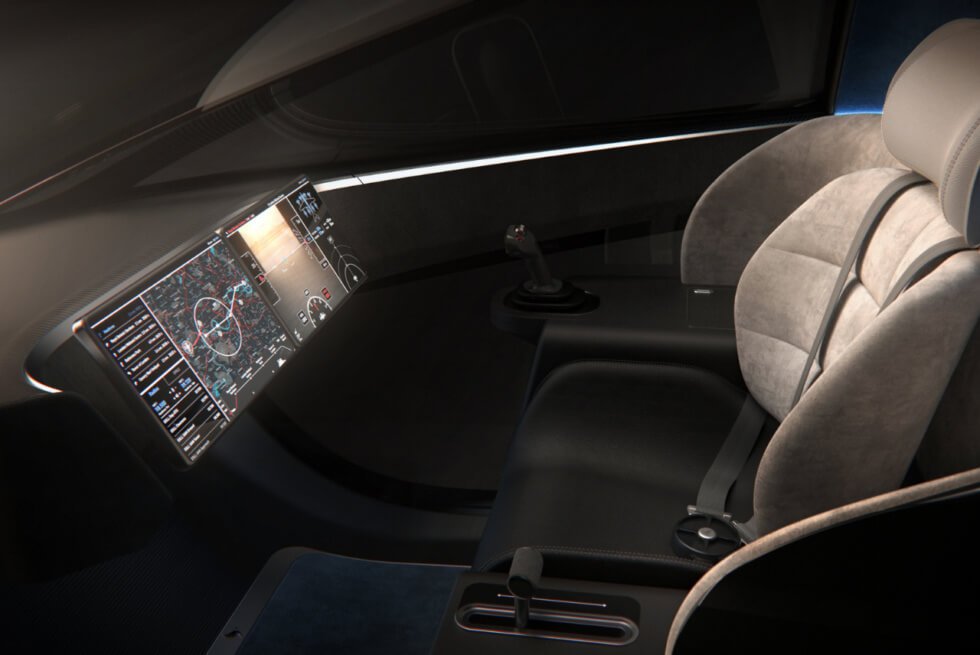 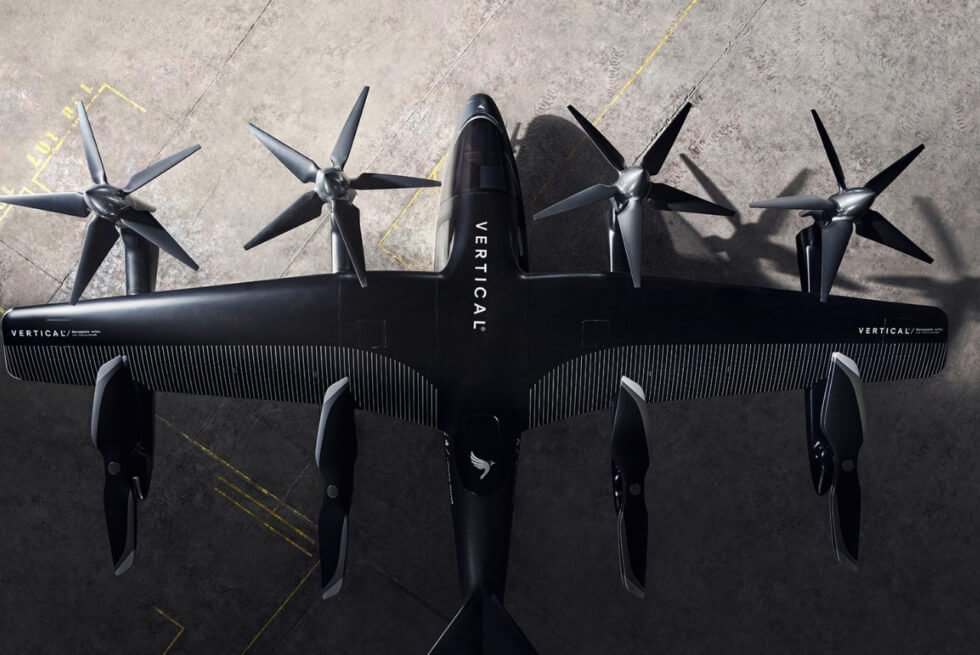