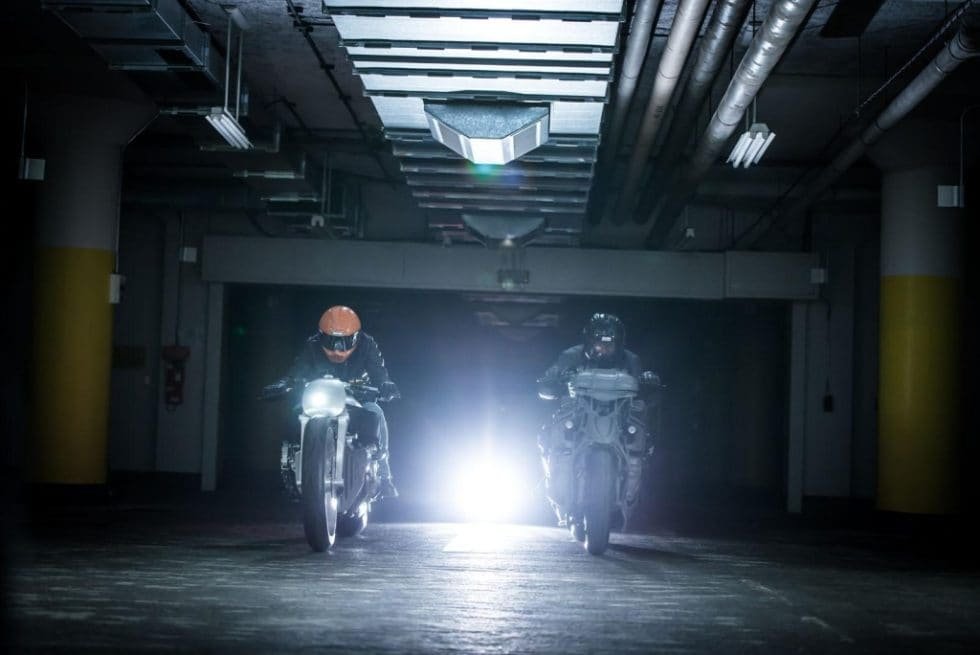 These two stunners come from BMW Motorrad Japan. They were custom built by Kenji Kawakita of Hot Dock Custom Cycles and Kenji Nagai of Ken’s Factory, and even though the end results are very much different, both models were based on the intimidating BMW K 1600 GTL bike with its 1649 cc 6-cylinder engine. 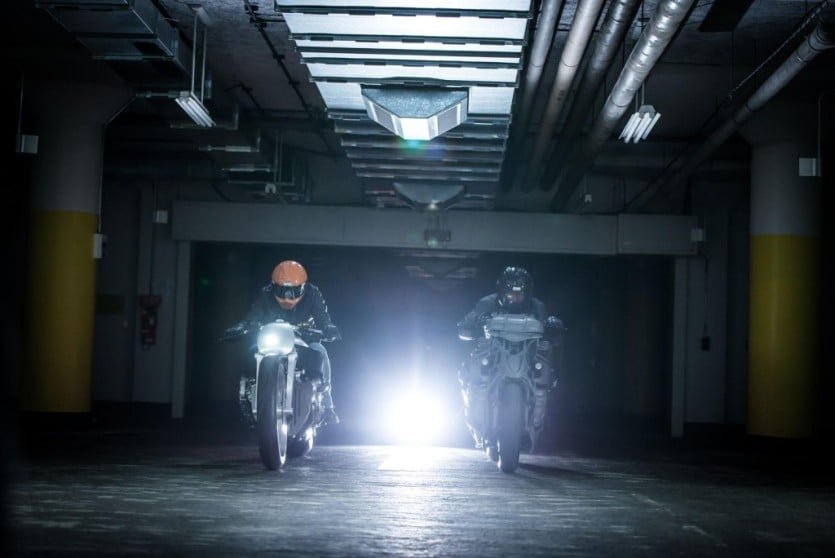 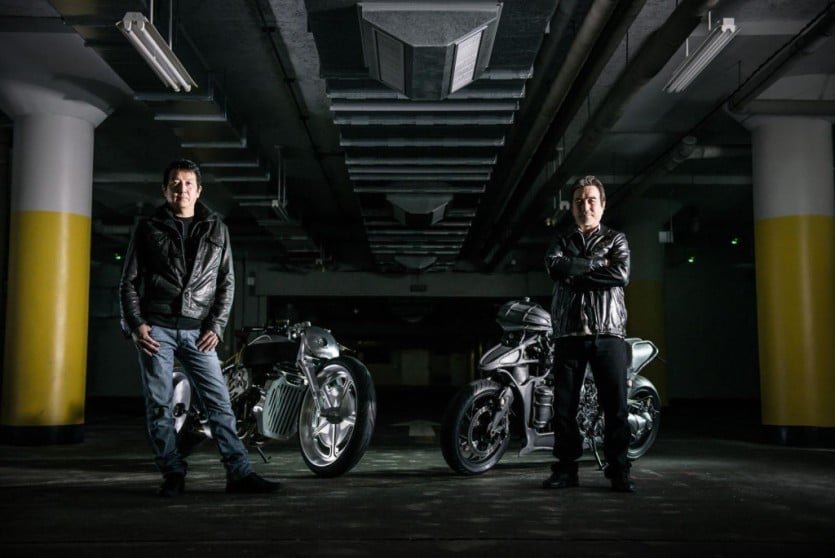 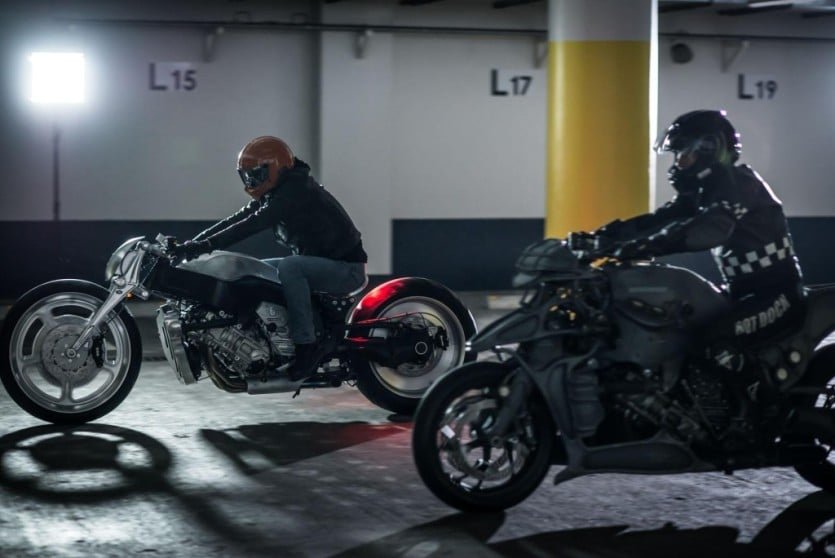 The only elements that have remained unaltered for these cool projects were the engine and the sturdy frame. Everything else has been revamped, reinterpreted and redesigned. They flaunt infinitely more character and are dangerously alluring for motorcycle enthusiasts. Too bad they are not for sale, because we imagine they would make some ridiculously expensive bikes if they were.

Kenji Nagai’s model is highly futuristic, with cool aluminum parts and some very intimidating wheels: a 23-inch one at the front and a 20-inch one at the rear. Its new name is Ken’s Factory Special. Kenji Kawakita, on the other hand, went for a more dystopian-future-inspired look, with a military design, a dark grey paintjob, and an overall menacing appearance. The name is also very fitting: Juggernaut. 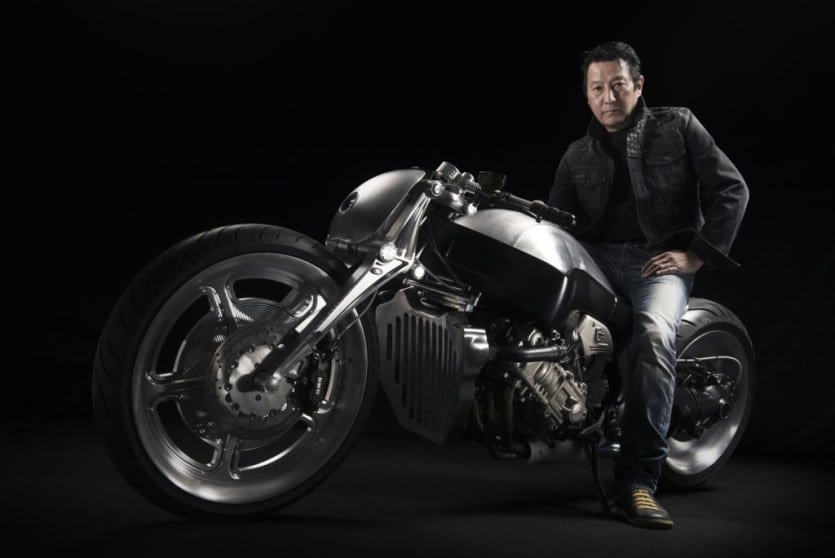 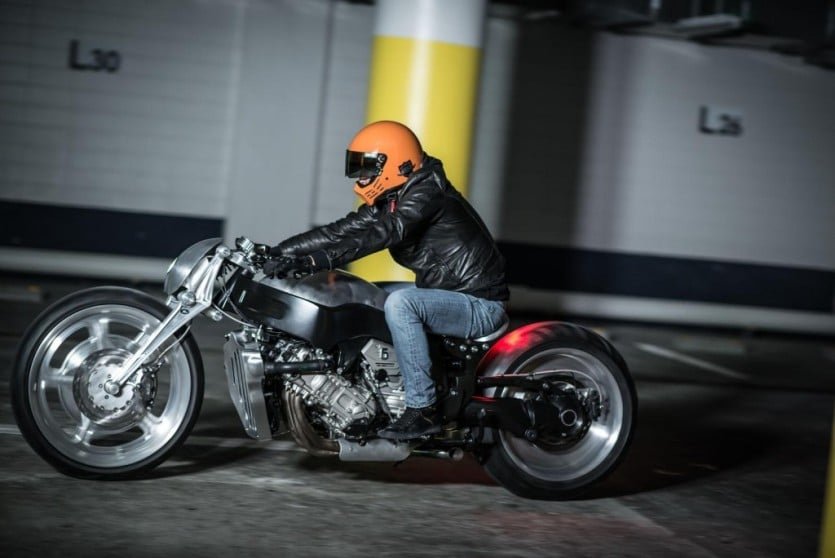 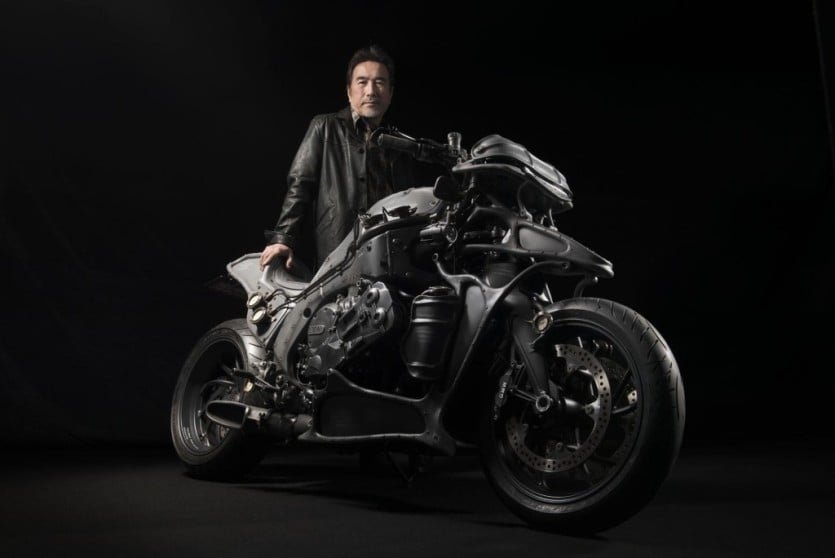 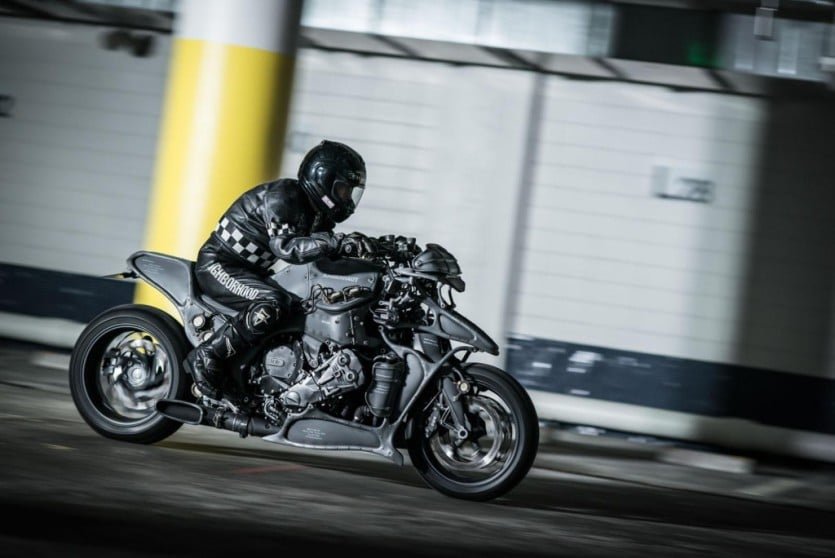 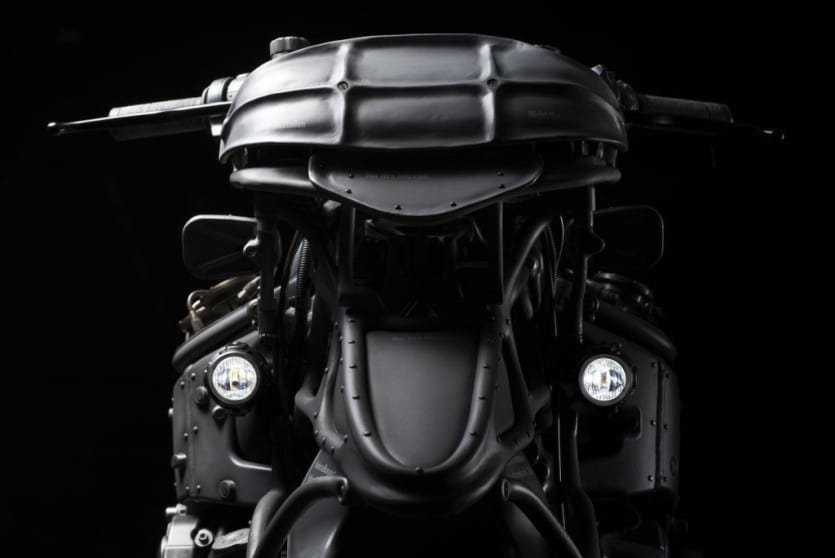 All 10 of the Arc Vector Angel Edition units will be fully customizable according to the owner’s personal tastes.