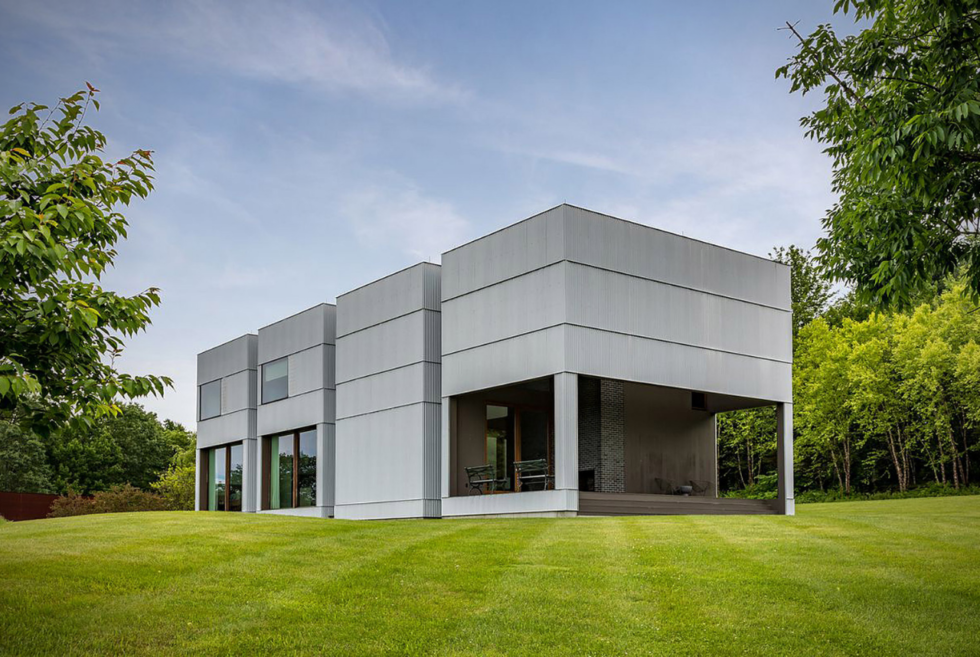 You’re looking at the only house in the United States legendary artist Ai Weiwei designed. And it’s yours if you have $5.25 million. The Tsai House, or Tsai Residence, sits in the town of Ancram in upstate New York, built there in 2006 as a weekend retreat of Christopher Tsai. Tsai is considered the foremost collector of Ai’s art.

Graham Klemm listed the house on June 2020. The current owners bought the home from Tsai in 2013 for $4.25 million, a million less than the current sticker price. Yes, real estate is a crazy industry. Of the owners, Klemm says:

“They are art lovers, and the house is livable art. It’s extremely finely detailed and extremely interesting.”

If you don’t know Ai Weiwei, shame on you. Just kidding. Seriously, though — he’s one of the most high-profile artists in existence, in large part because of his political activism. For the 2008 Summer Olympics, he collaborated with the architects Herzog & de Meuron on the Beijing National Stadium, also known as the Bird’s Nest.

Enough about Ai Weiwei and more about the house. It sits on a hill at a property that spans 37 acres. The house features three bedrooms and the same number of bathrooms. Four connected modules make up the residents, clad with corrugated metal on the exterior. Then you have soft gypsum wood panels on the interior. You’ll find an abundance of large glass windows, which come coupled with solid walls to bring the outside in as much as possible. The empty wall spaces also invite potential owners to hang their favorite art.

Klemm considers the design as very minimalist. He adds that agricultural sheds of farms flocking the area inspired the overall design. 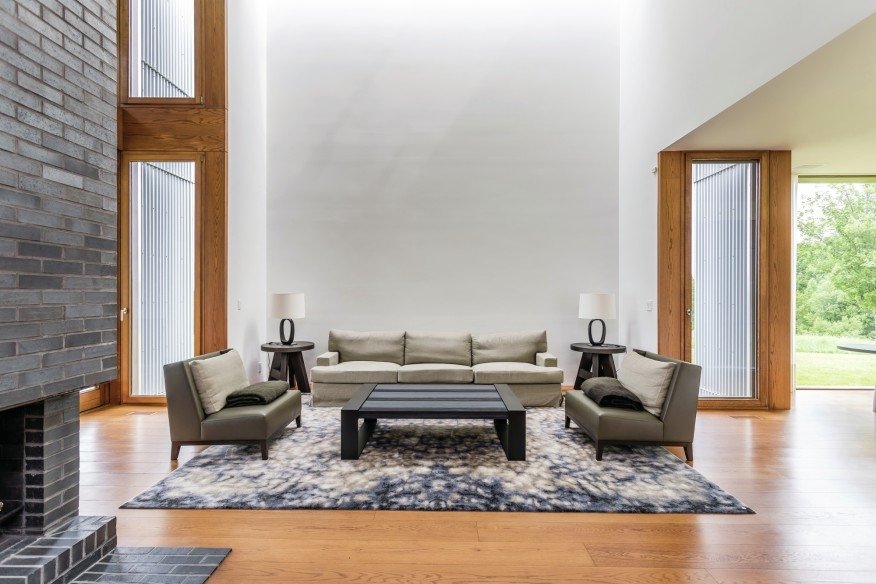 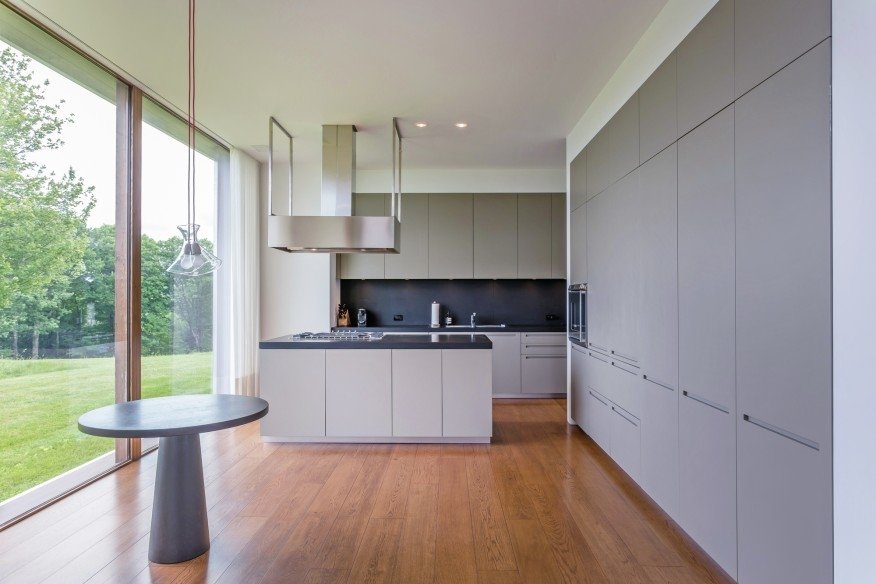 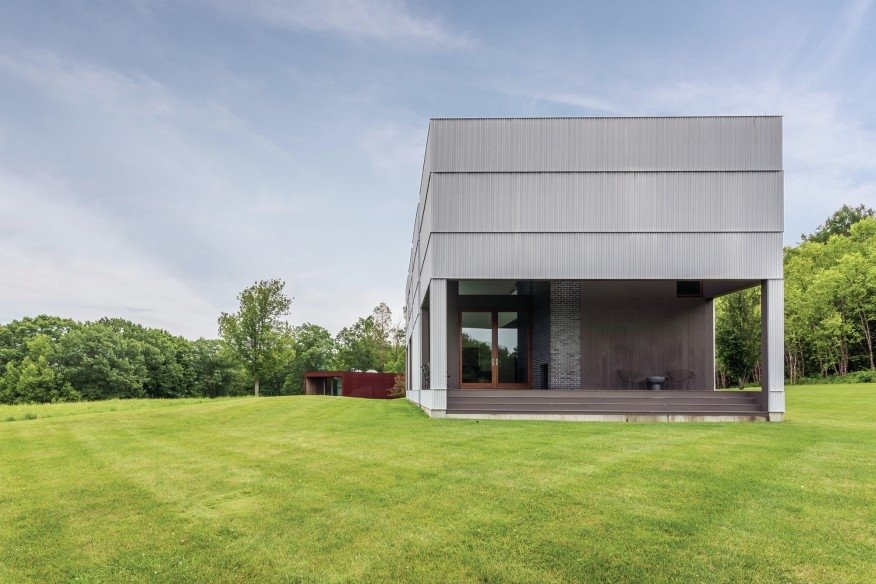 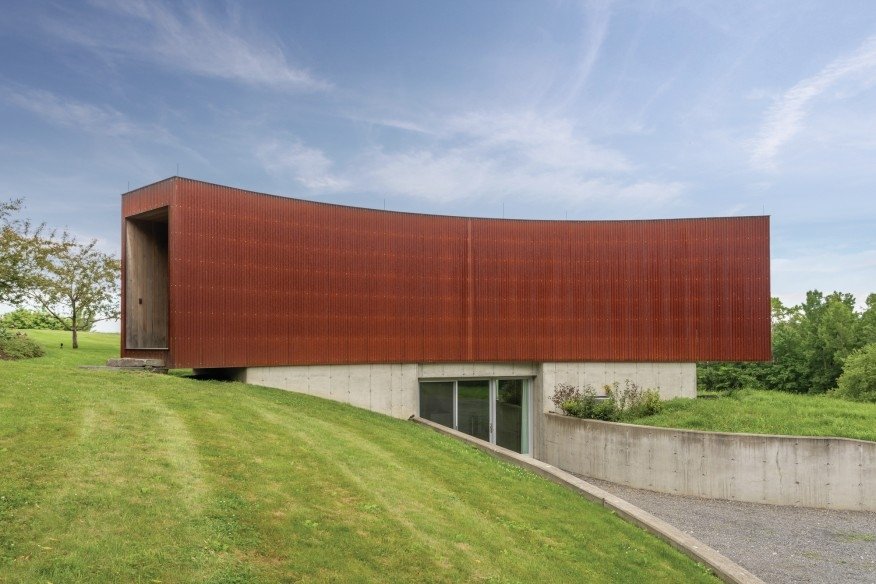 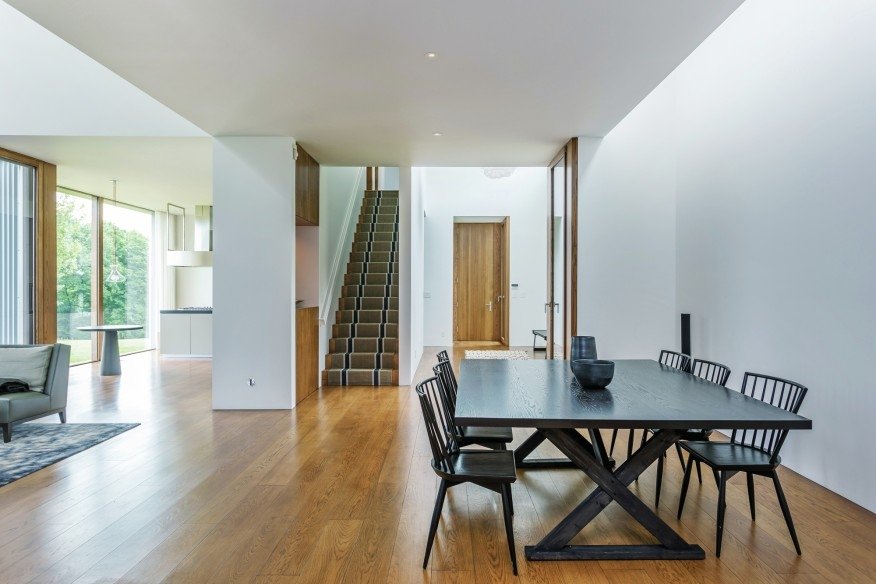 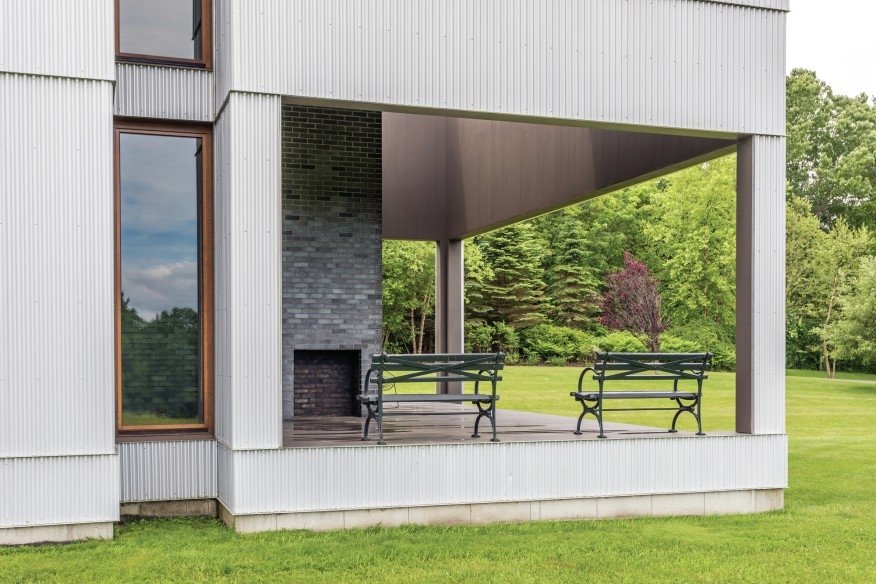 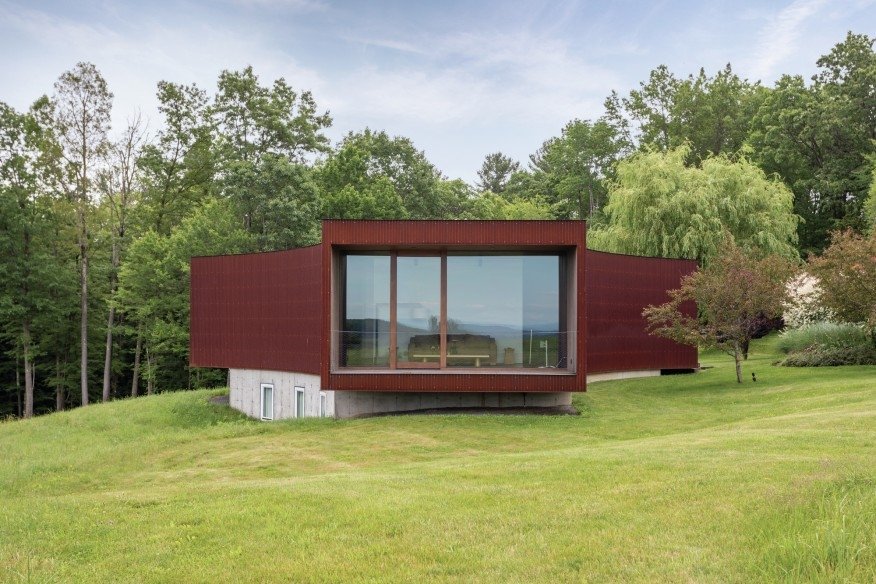 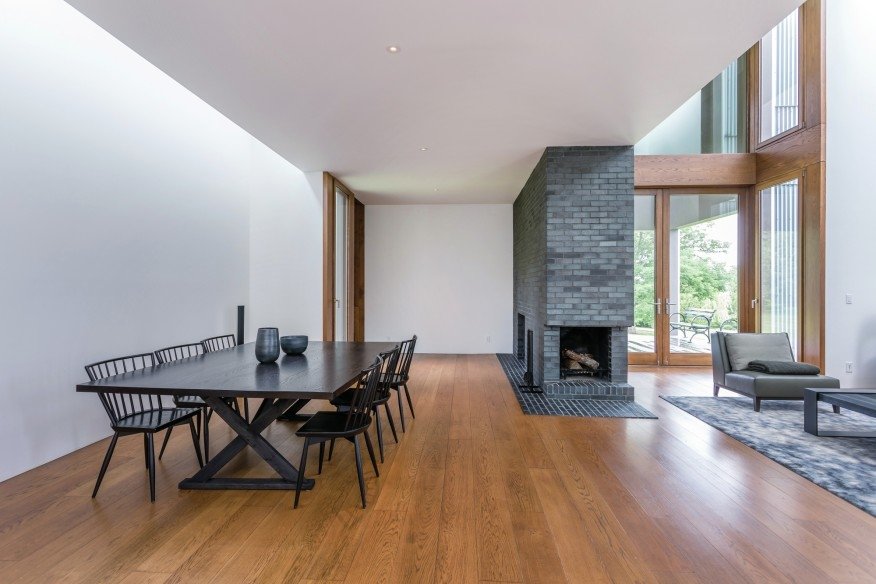 The Twin Sisters House comprises two units that stand next to each other with the interior spaces and exterior design mirroring each other so it lives up to its name.

The Baker Boys Beach House incorporates qualities of long-term camping in its design with sleeping spaces and service facilities confined in "pods" and all under one butterfly roof.

Indirect lighting fixtures use color-changing LEDs, while wireless charging stations are available throughout the SeaPod.