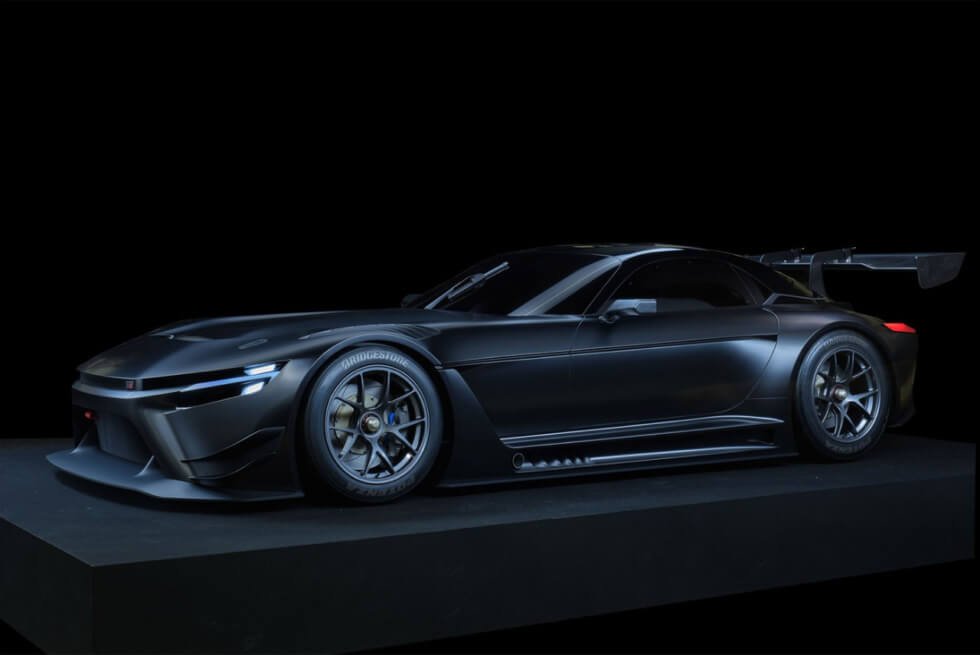 The world’s top carmakers at Tokyo Auto Salon 2022 have been spoiling us with multiple surprise reveals. Just when everything is winding down, Toyota is breaking out the big guns with the GAZOO Racing GR GT3 Concept. Just one look at the murdered-out color scheme and it’s an instant here at the office. Too bad there’s very little information about it.

What strikes many as a unique approach here is how Toyota might have a new platform on its hands. The sleek and sporty silhouette hints at the eventual participation of the GR GT3 Concept in motorsports, but the Japanese marque is yet to confirm anything.

We’re wondering if there could be influences from its existing lineup, but a new model is equally awesome. Most of those who have seen it, claim it would fit right at home in a “Batman” movie. However, we hope the GR GT3 Concept does not just stay as one.

According to the manufacturer, a working prototype could be available before 2022 ends. Moreover, sources say the vehicle could see action at the 24 Hours of Le Mans in 2024. They already have an endurance race-winning machine on their hands – the GR Super Sport.

Likewise, people are speculating if it will compete with a conventional, hybrid, or all-electric powertrain. We’ll gladly take the latter, given many automotive companies are already teasing sustainable versions of their popular models. However, a hybrid setup would still equally make an eco-friendly statement for Toyota GAZOO Racing. We are thrilled to learn more about GR GT3 Concept soon. 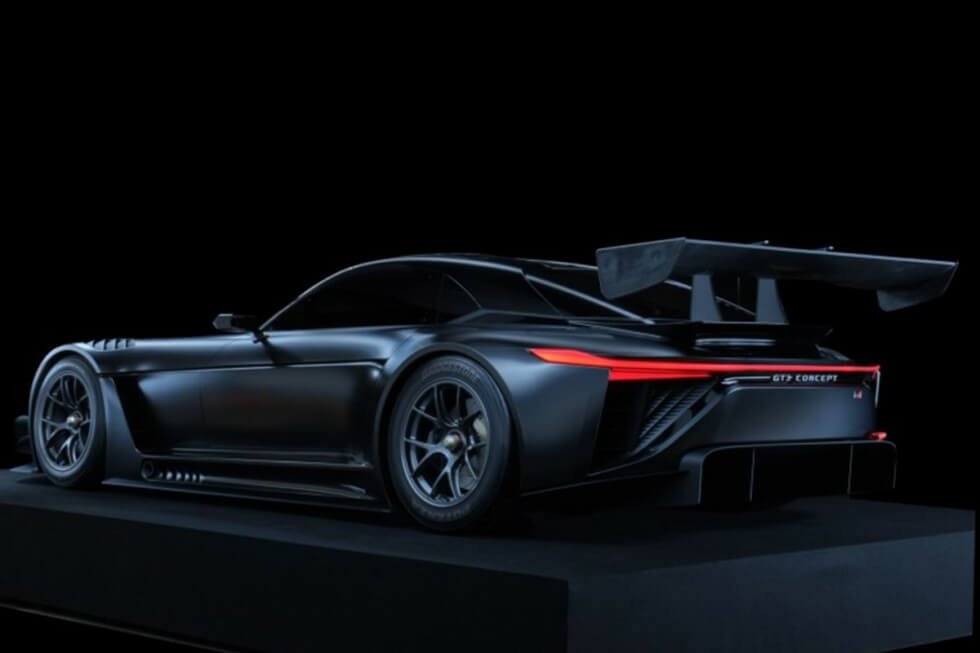 The Rivian R1S Launch Edition is equipped with a quad-motor setup that outputs 835 horsepower and 908 lb-ft of torque.