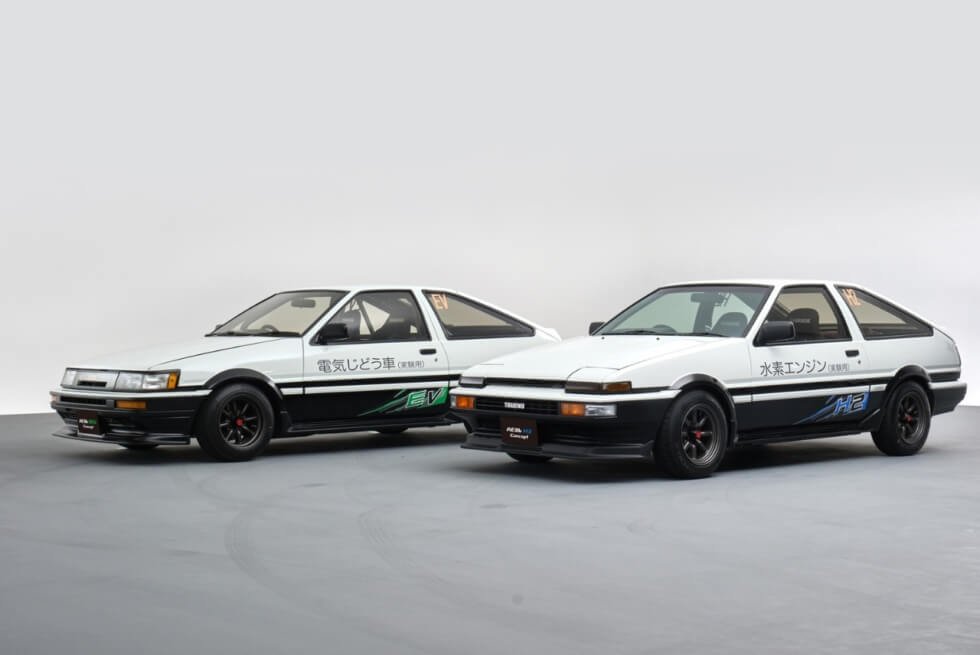 After CES 2023 closed its doors with multiple remarkable green mobility announcements, another huge event quickly followed. From the United States, our attention shifted to Japan for this year’s installment of the Tokyo Auto Salon. Initial D fans who were in attendance got a wonderful surprise from Toyota when it debuted two emission-free concepts based on the AE86.

Also called the Sprinter Trueno or Hachi-Roku (Japanese for eight-six), the compact sports coupe is a capable racer. However, the manga by Shuichi Shigeno and the anime that followed turned it into a drifting legend. Although it was available in multiple colorways, the two-tone white/black version was a favorite among enthusiasts.

Toyota knows just how iconic the AE86 is and gladly envisions a duo of eco-friendly rides based on the model. Furthermore, the way we see it, there is a market for EVs with an old-school aesthetic. Visually, both vehicles retain the classic design save for some additional cosmetic tweaks to designate their zero-carbon powertrains.

The first variant reaffirms the marque’s commitment to hydrogen fuel cell technology. The H2 AE86 is outfitted with the Mirai’s system that uses modified components that closely mirror that of a traditional combustion engine. On the other hand, instead of harmful pollutants, the only byproduct is water vapor.

Up next is the BEV AE86, which the manufacturer outfits with a battery from its Prius series. It also comes with an electric motor sourced from a hybrid Tundra. Some might dismiss these as nothing but concepts to drum up publicity for Toyota. Still, sources point out that the conversion kits are likely to hit production after additional development. Existing Sprinter Trueno owners should hold on to their units for now. 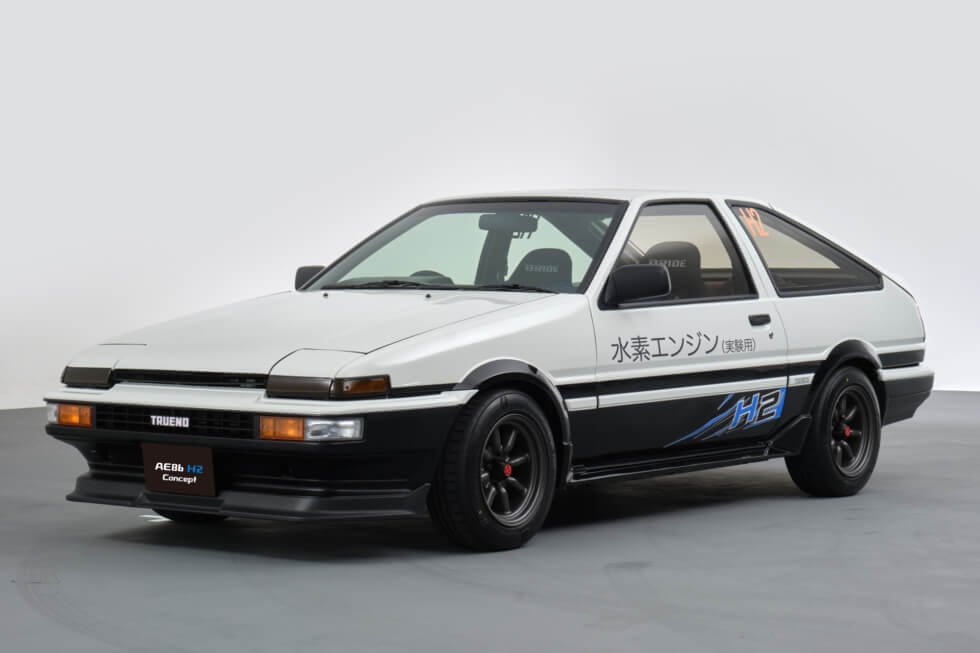 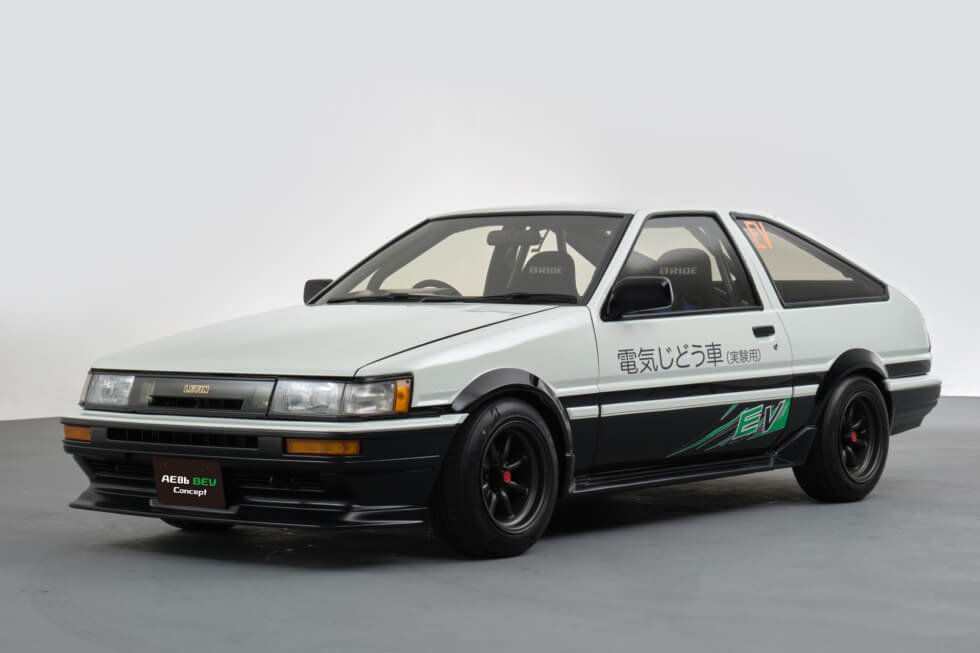 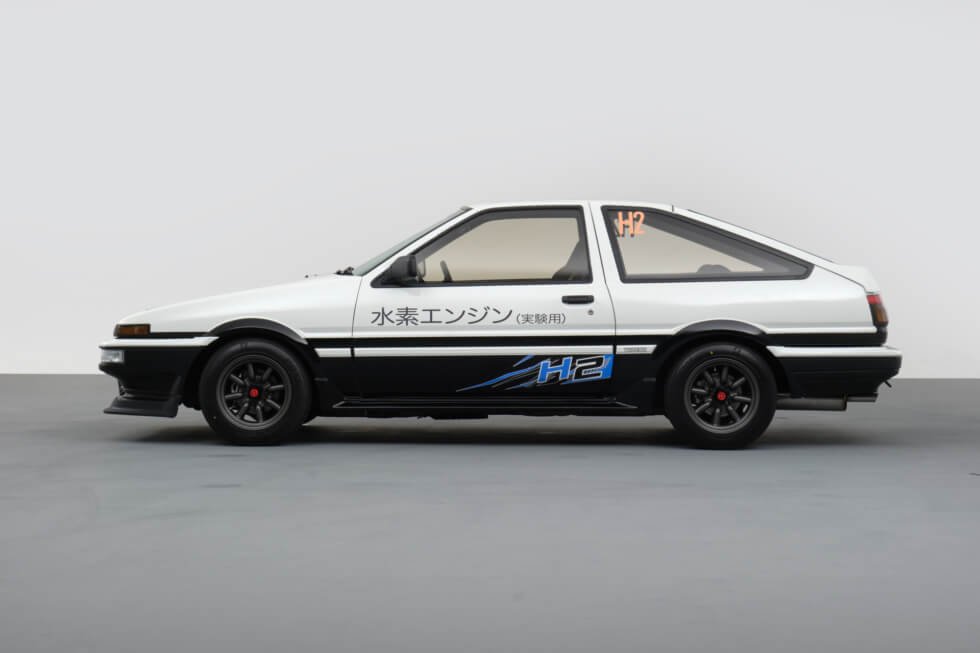 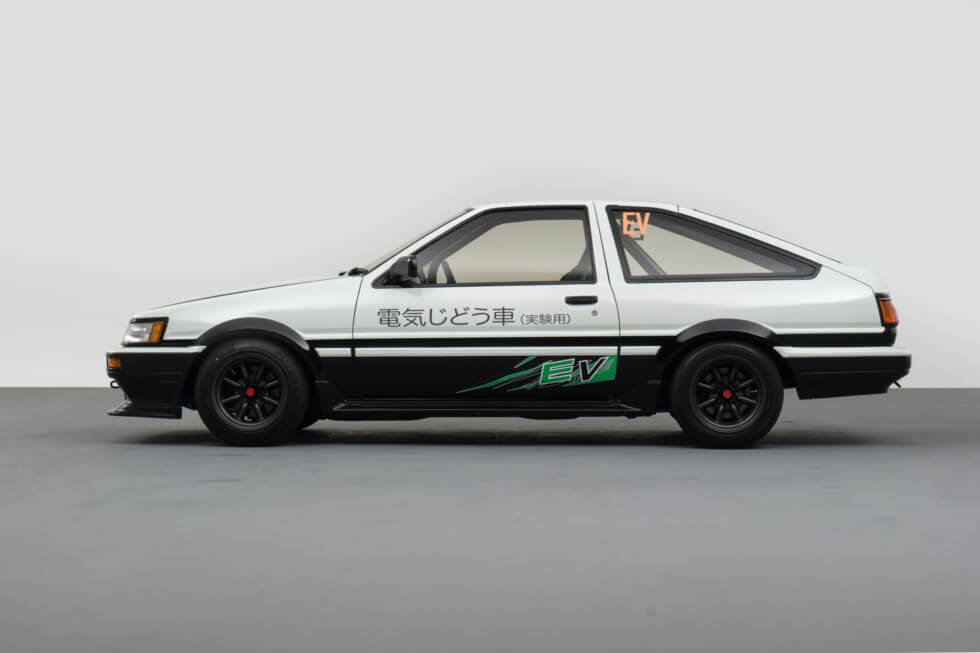 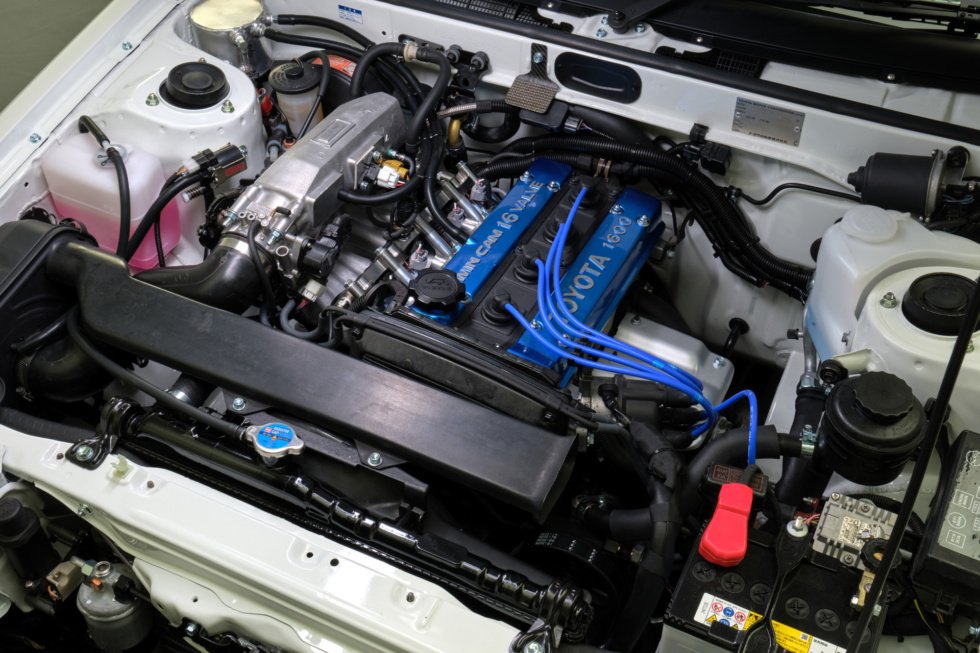 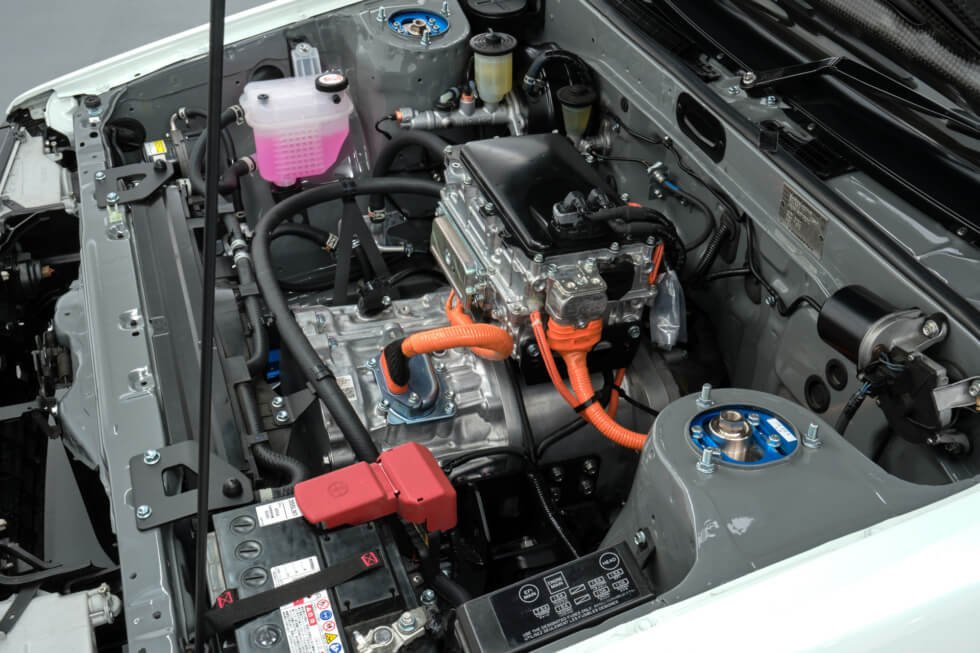 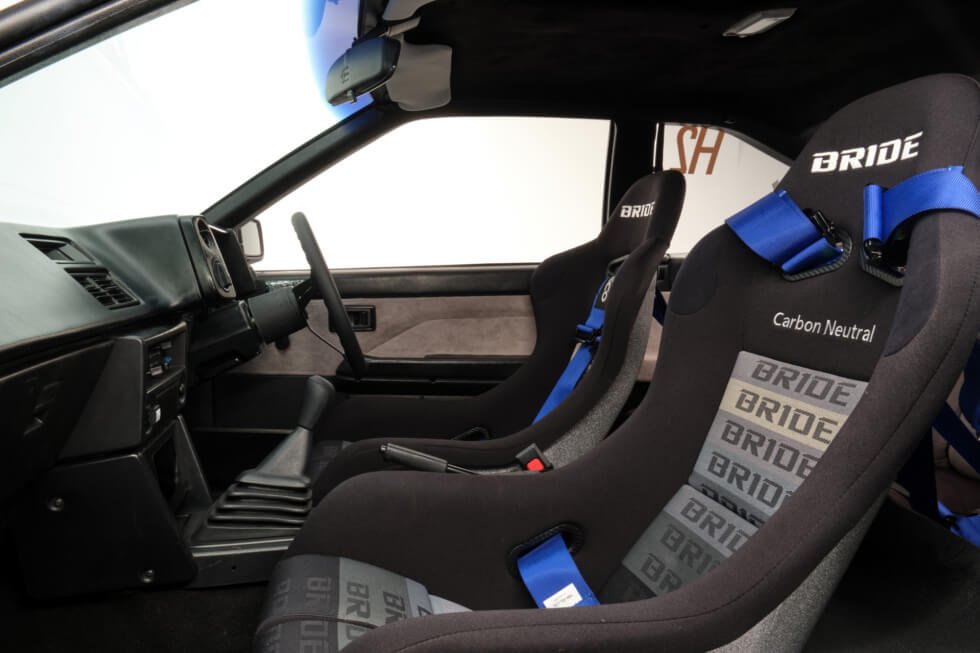 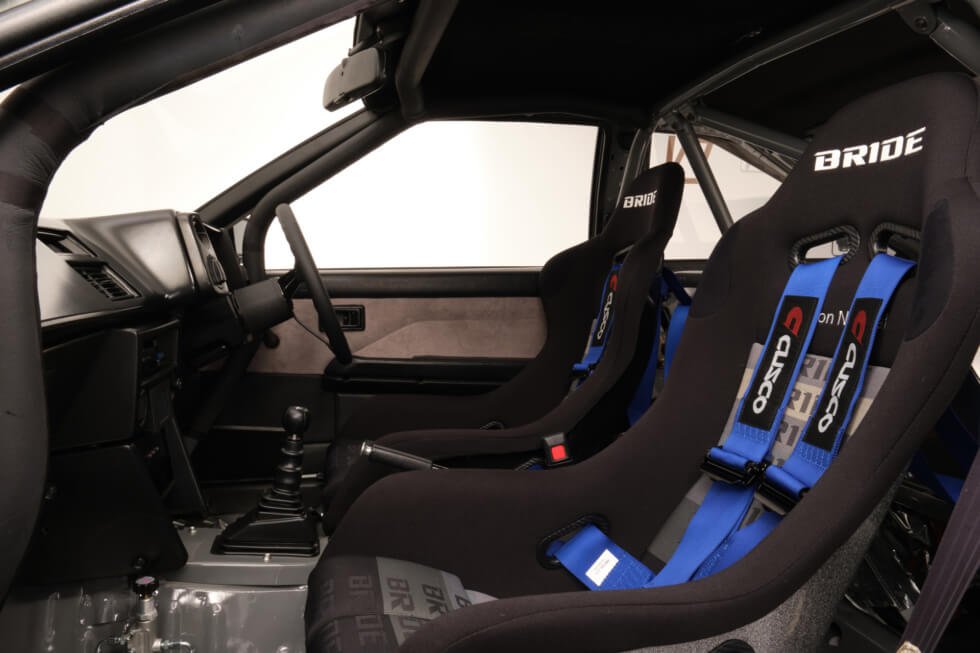 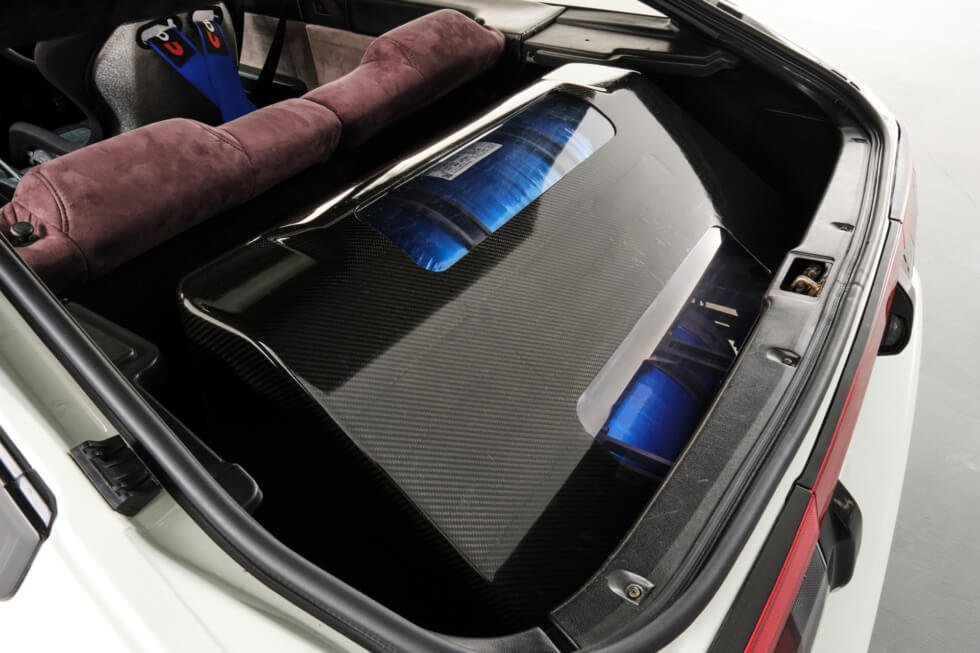 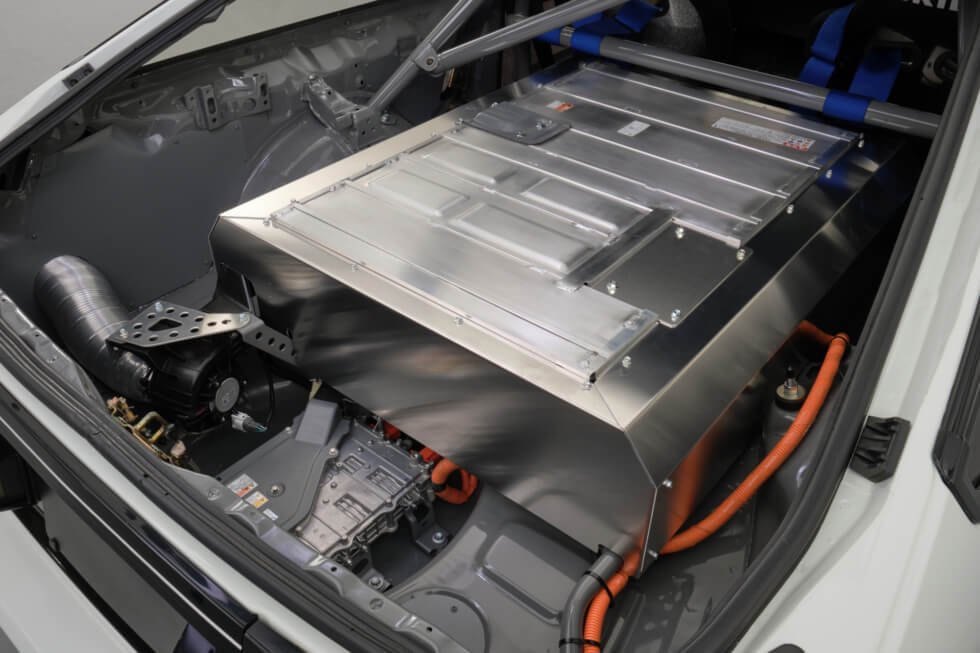 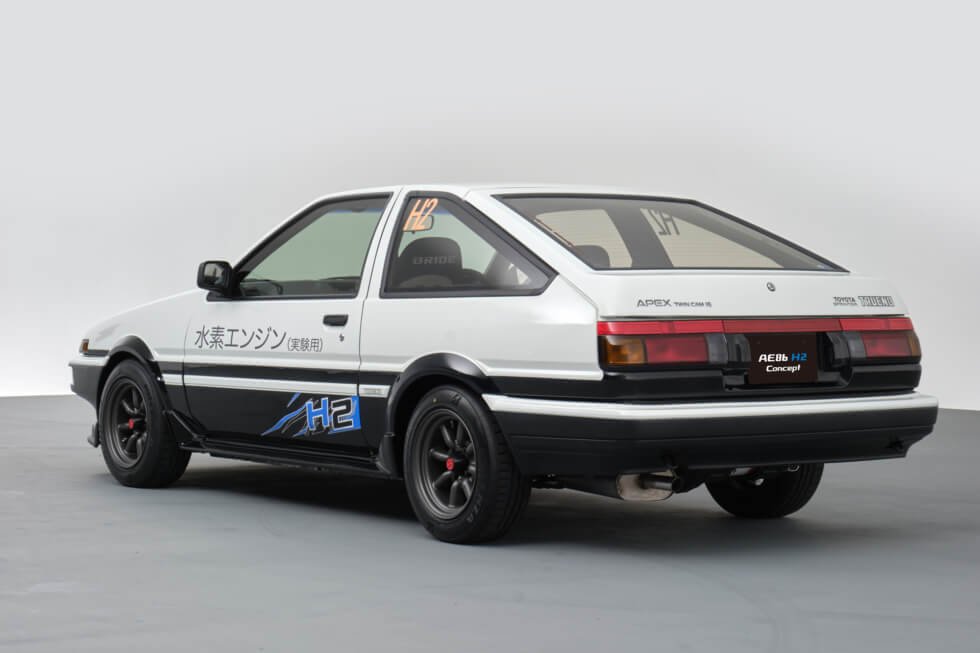 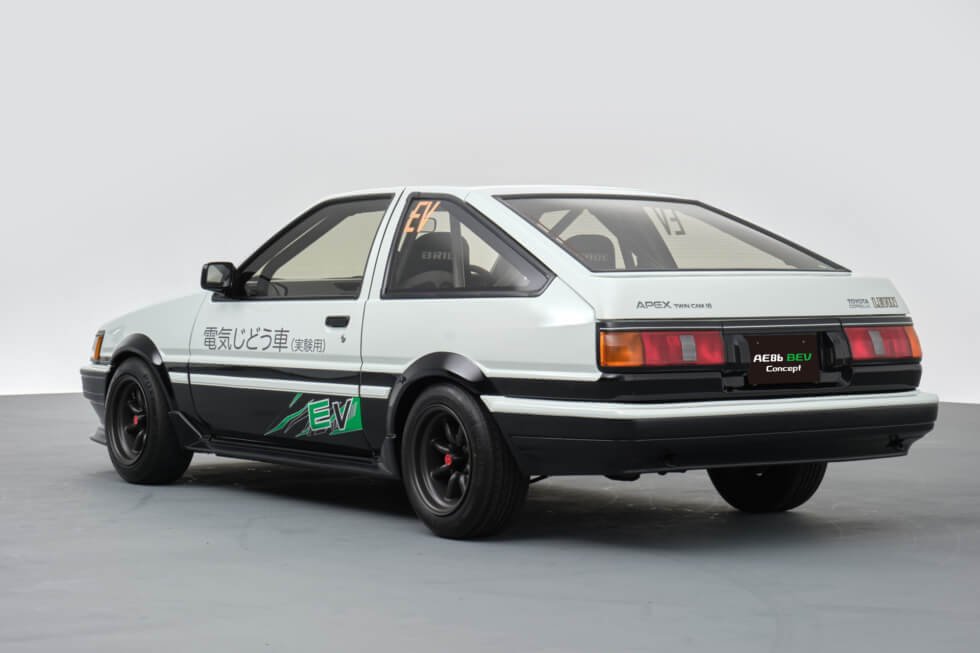