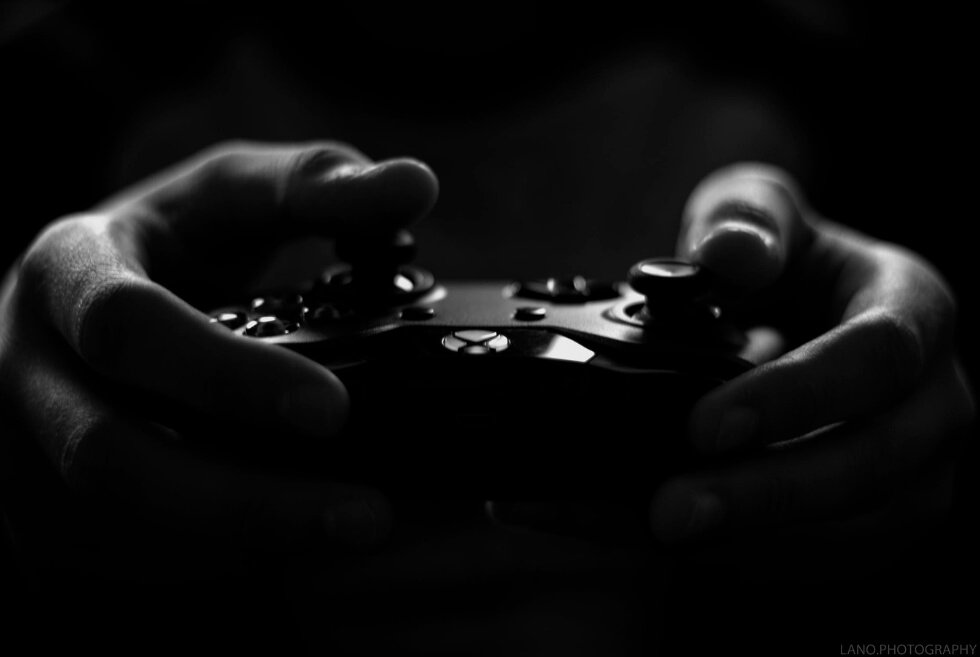 With the launch of the new Xbox series X|S and PS5, things have gotten a lot spicier in terms of game developers trying to take full advantage of the new technology and making games as badass as they possibly can. And while the list for the new console games goes on and on. I have gathered up the top 10 Xbox Game Pass games that you should definitely play in 2021.

Sunset Overdrive is the first game on my list, and it’s a pleasure to play. Now this game has beyond all degrees of lunacy, and it appears that the makers only had ONE GOAL in mind: to make the game as enjoyable as possible, with no regard for logic!

The game has a plethora of powerful and deadly weapons, as well as a fun and unusual physics system, some interesting characters, and a gorgeously designed setting. Inside the game, there’s a lot going on, from player ziplining to blowing each other up with rockets! So, if you’re searching for a good time and you have the Game Pass, this one is a no-brainer!

Sea of Thieves started out as kind of a failure for many but the game has changed a lot since then and the developers have been adding new and fun features to the game to keep the players interested. Now that the game is available on Game Pass, you can get started with a Sea of Thieves account and battle it out with your friend online.

I enjoy the game’s unique gameplay and fighting system, in which, unlike other typical multiplayer shooters, you must work together to discover places using your compass, use the same weaponry as any other player in the game, and sail your own ship while battling other players!

When it comes to wild games, Knockout City is the most exhilarating adrenaline-fueled multiplayer game that brings back memories of your childhood sport “dodgeball” in the most surprisingly enjoyable way! Knockout City, unlike any other dodgeball game, blends the old beat’em up with a current touch of Battle Royale games, resulting in a game that gets you all psyched up!

In the blink of an eye, everything may spiral out of control. There’s so much going on in the game, and while learning how to use the controls is simple, mastering it is as challenging as it gets! There are a variety of game types to choose from, including team deathmatch, that will make you feel perfectly at home!

This Star Wars-inspired game from Respawn offers everything you could want: a wonderful plot, extremely gorgeous visuals, fast-paced action-packed gameplay, and some fantastic voice acting that adds to the sense of immersion that this game is attempting to create.

Despite the fact that I am not a huge fan of Star Wars games, this one, in particular, is a combination of everything that is wonderful about a lot of them. It doesn’t get any better than this if you enjoy single-player story games.

When it was revealed that Outriders will be available on the Xbox Game Pass, it practically took the gaming industry by storm. Outriders is one of the greatest looter/shooter games published this year, and how could it not be when it comes from the venerable Square Enix?

As you battle your way through a swarm of opponents, you’ll feel a continual surge of adrenaline as you use not just your weapons, but also some cool-looking abilities to shred your foes apart! This AAA blockbuster is unquestionably one of the greatest games on Xbox Game Pass, and it will keep you glued to your screen for hours! I hope you do have a game pass to grab the Outriders account to experience how great it can be.

Roguelike games are one of the oldest gaming genres, and they remain popular to this day. In addition, if you enjoy roguelike games, Hades is a must-play. This game has some of the most unusual but appealing graphics, as well as an equally thrilling action-packed gameplay and level generating system that will put your gaming abilities to the test!

This hack and slash roguelike from Supergiant Games is unlike anything you’ve ever seen before, and now that you have a game pass, you’ll be able to discover just how intricate this Greek mythology-based game is! If this were a ranking of the best roguelike games, this game would be at the top of the list without a doubt.

Ori and the Will of the Wisps

This all-in-one bundle has some of the most addicting gameplay you’ve ever seen in ANY game! The game takes you on a wild adventure through some wonderfully created regions populated by massive creatures. The EXTREMELY fluid battle animations are one of my favourite aspects of this game. It basically makes everything better by a factor of a hundred!

Yakuza has been out and around for years now but many of us haven’t actually played any of the games in the series and that is why it feels too late to start now. But fortunately, Like a Dragon allows you to dive into this carefully constructed game, which transports you to the realm of crime lords and requires you to do a variety of tasks in order to proceed through this winding tale.

Like a Dragon is an amazing thriller for anybody looking for action-packed battle scenes, a compelling plot, and memorable characters; this game checks all the boxes!

Now, I’m sure you’ve heard about this game before, but if you weren’t convinced to play it before, if you have a game pass, you should certainly check it out now. Hellblade depicts the narrative of a young Viking warrior who travels to Helheim, a genuine hellhole, in order to rest her lover’s soul!

With the way the storey evolves and how Senua’s journey links the players to the heroine and the way her choices and suffering touch you, the game genuinely pushes the envelope. Hellblade also features some of the greatest graphics and environment settings of any game, completely immersing you in a manner that no other game can.

A Tale of the Plague For a variety of reasons, Innocence is one of my favourite games on this list. This triple-A movie-like game, set in an alternate past, tells the storey of two young aristocratic siblings caught up in politics and religion while seeking to discover a cure for the Bubonic plague.

This story-driven game puts you in the shoes of two disadvantaged siblings who must rely on their wits and stealth to remain alive. Plague’s Tale is a fantastic game that takes you on a trip full of secrets, riddles, and emotions!