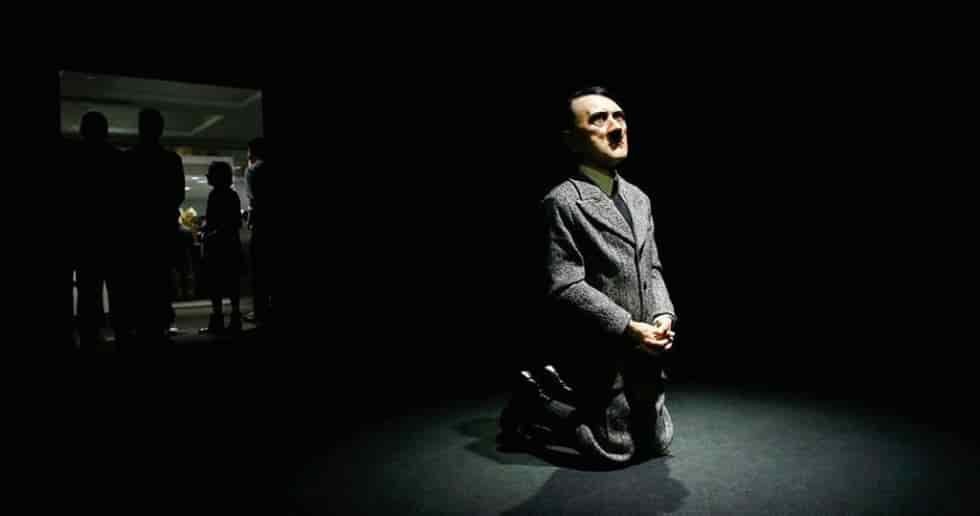 This Hitler Statue Was Sold For $17.2 Million

Why would anyone pay millions of dollars for a statue depicting none other than Adolf Hitler, you ask? Well, it might have something to do with the deceptive nature of the art piece, which was created by an Italian artist named Maurizio Cattelan. Dubbed “Him,” the statue was put together back in 2001 using hair, wax and polyester resin, and it looks like a small child kneeling in prayer from the rear, but when viewed from the front, it shows off the 20th century dictator in his entire “splendor.” 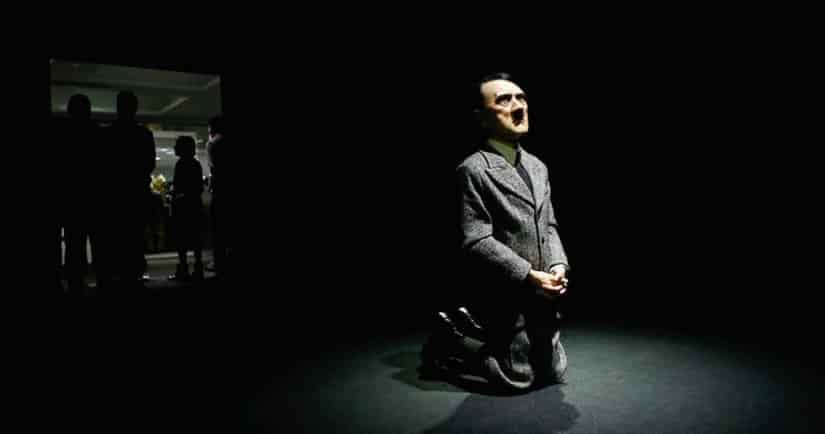 The Statue was auctioned off by Christie’s in New York, and it was purchased for about $17,2 million, which means that it broke the previous record for a piece sold by Cattelan, which was $7.9 million. When asked about this unique statue, and what it represents, the artist stated the following:

“Hitler is pure fear. It’s an image of terrible pain. It even hurts to pronounce his name. And yet that name has conquered my memory. It lives in my head, even if it remains taboo. I wanted to destroy it myself. I changed my mind a thousand times, every day.” 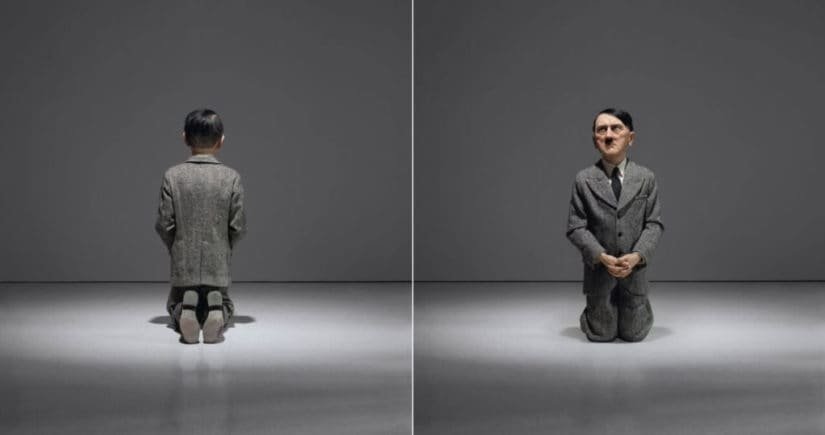