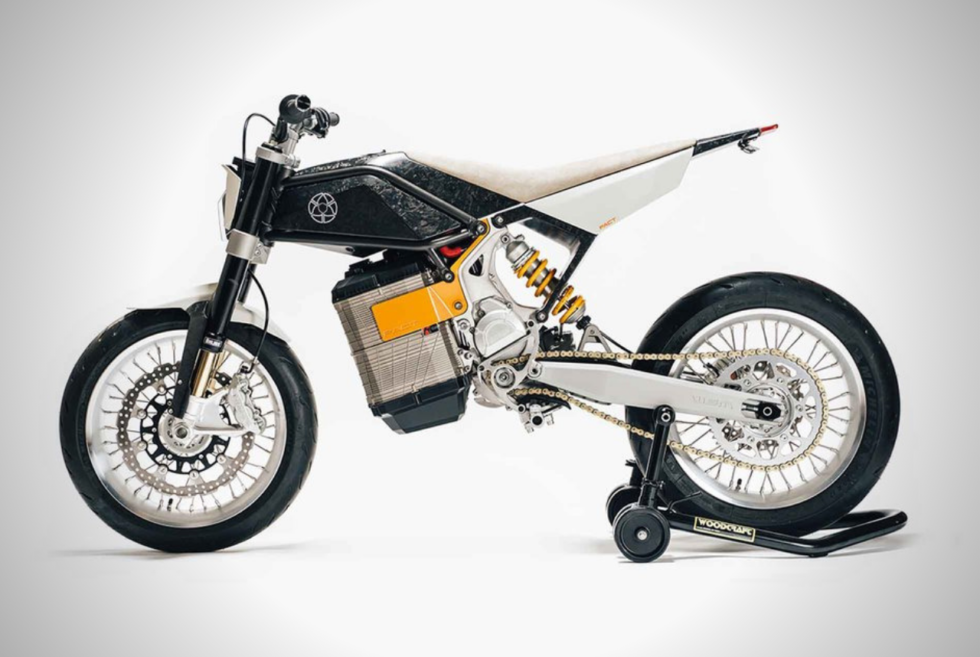 This Custom Alta Redshift PACT Is An Open-Frame Beast

No surprise at all if you salivate over this incredible new build from Walt Siegl. For this custom Alta Redshift PACT, he worked with Mike Mayberry of Ronin Motoworks. The Alta Redshift PACT is an innovative electric bicycle with a minimalist, open-frame design.

You may be wondering about the name. It’s no acronym, by the way. Rather, it stands for “friendship, agreement with all elements of the project, and a commitment to new, green technology,” according to Siegl.

The Alta Redshift PACT uses an Alta Redshift drivetrain. The engine, at just 15 pounds, maxes out to 50 ponies. You’ll also find a 5.8kWh battery that can juice up to full in just three hours when plugged into a 120V outlet.

As for the open-frame design, Siegl specifically wanted to expose the electric powertrain instead of hiding it behind a more conventional internal combustion cover-up. He also extensively used forged carbon fiber for the subframe and bodywork. Even with these, the bike weighs just 251 pounds.

According to Siegl, he believes the Alta Redshift PACT will appeal to enthusiasts, even though the industry hasn’t really moved on from the glory days of internal combustion yet.

“E-power distills the riding experience. There is no sound other than the wind,” he wrote on his website. “It’s the next best thing to flying.”

Furthermore, he thinks electric bikes will attract the next generation of bike riders. According to him, newcomers won’t miss combustion engines as they’ll have to reference to them.

The only downside? The ride doesn’t come cheap. Hit the link below for more information. 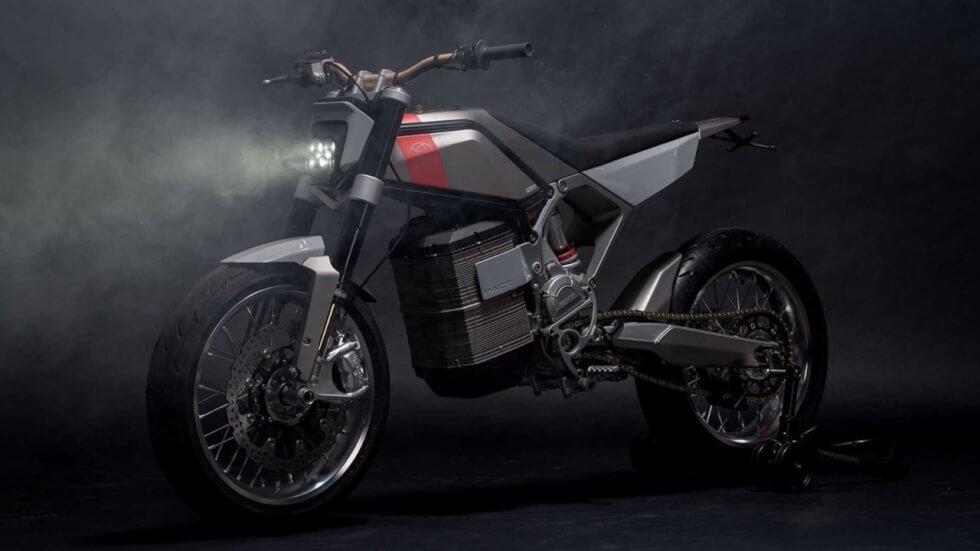 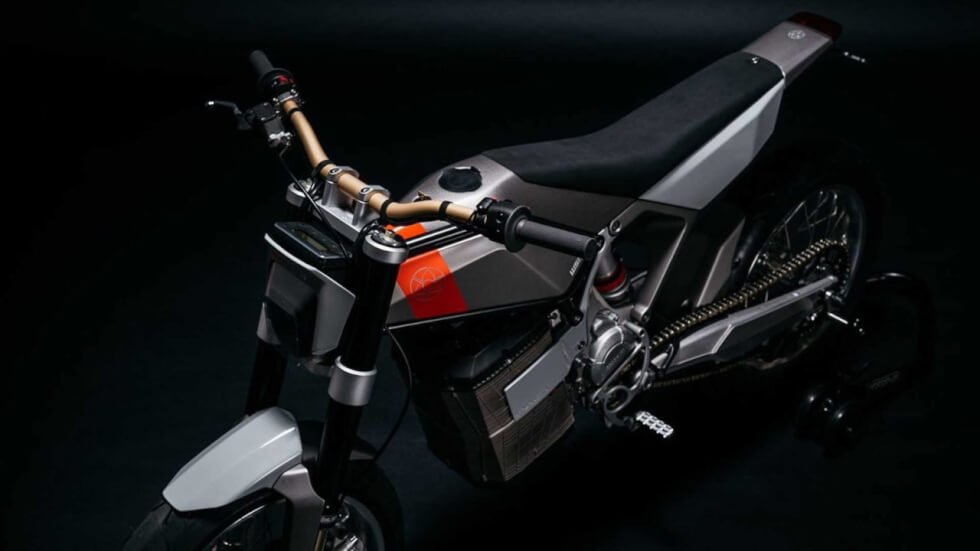 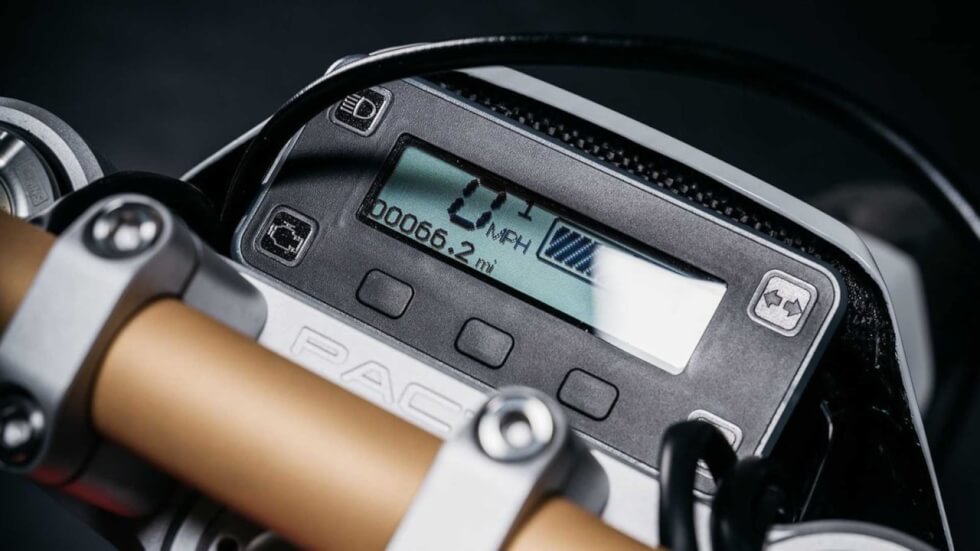 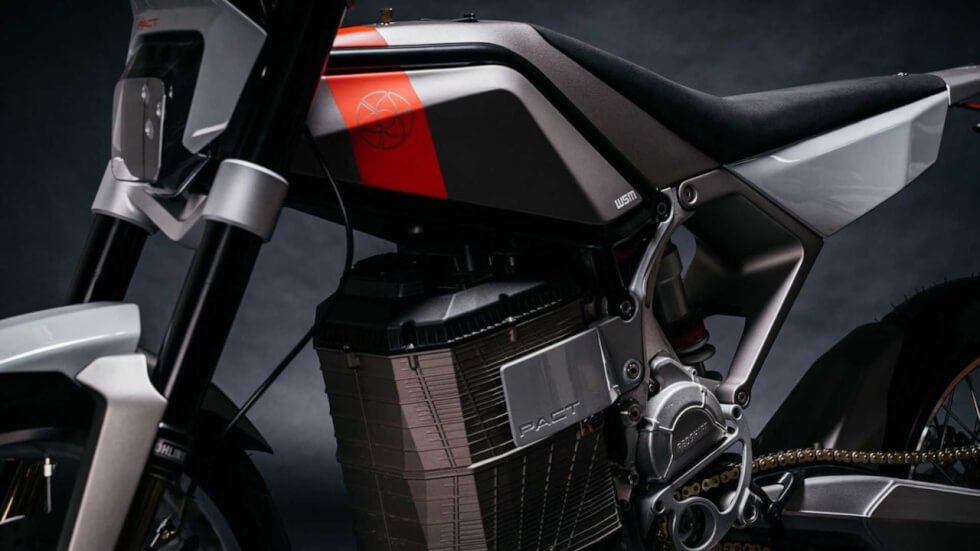 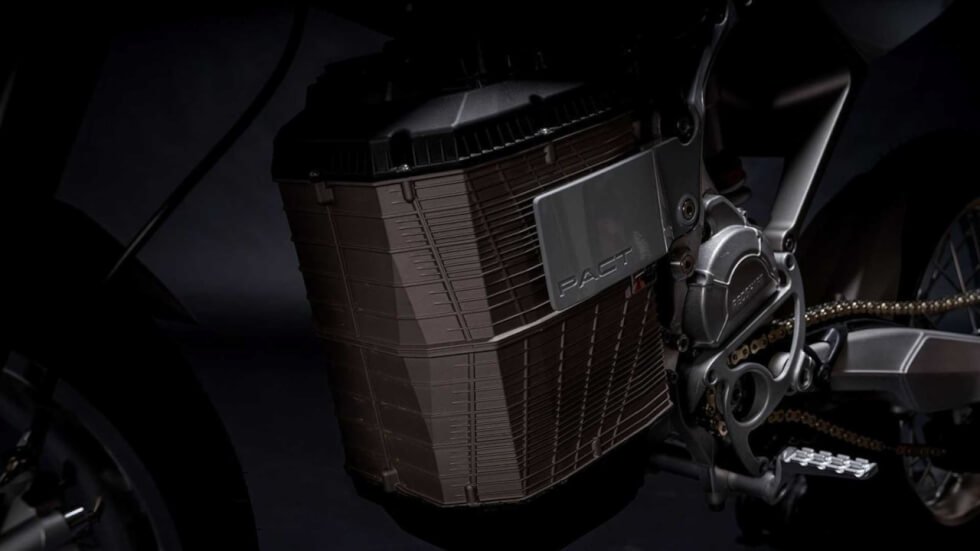 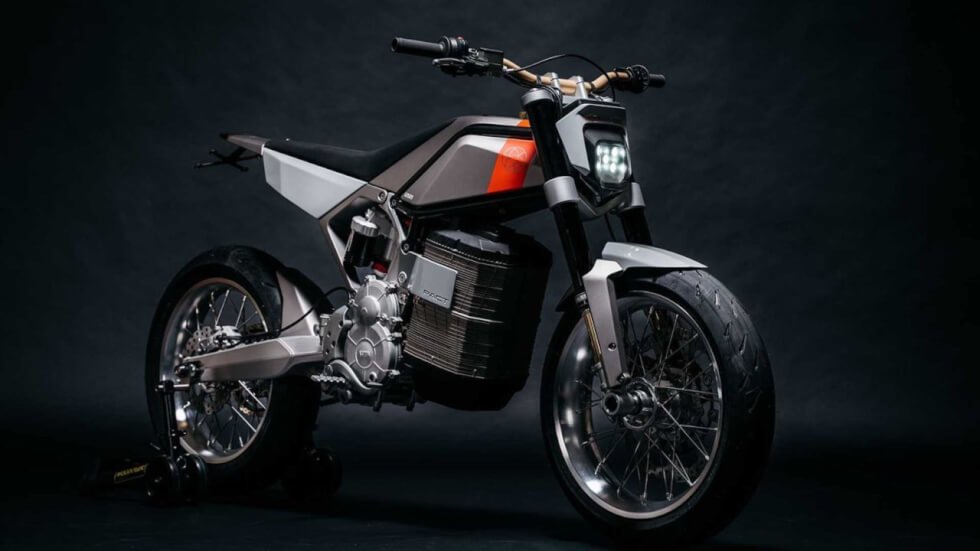 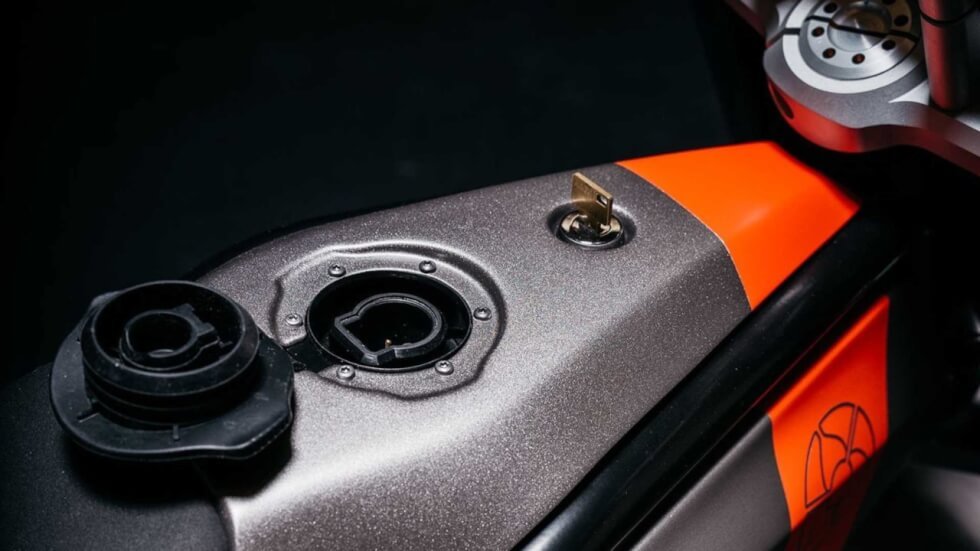