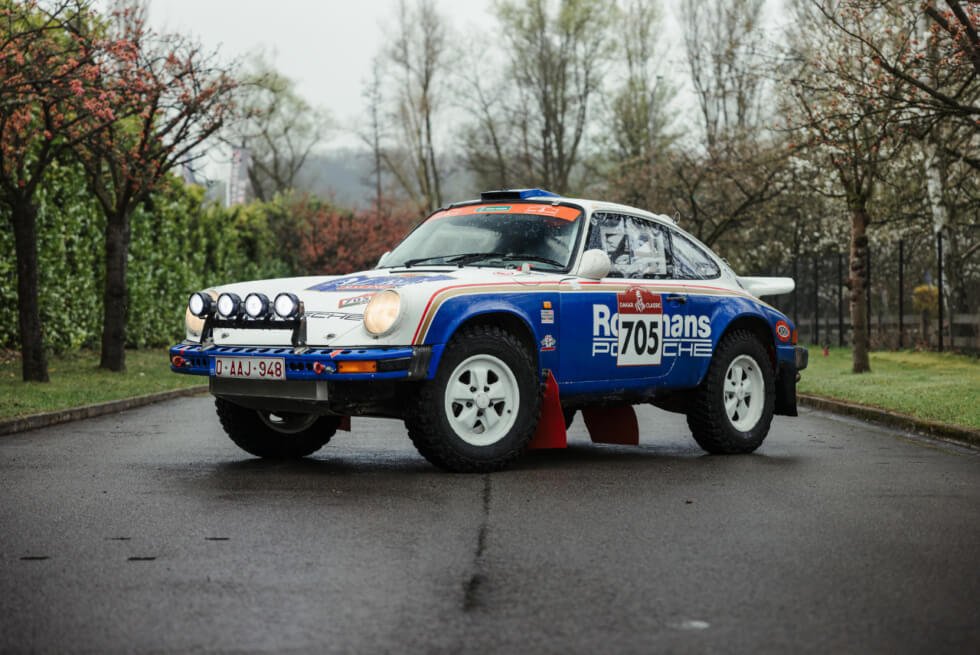 Here’s another exciting one for automotive collectors out there. On May 13, 2020, at the Les Grandes Marques à Monaco auction, Bonhams teases a stellar lineup of lots. Highly sought-after machines will hit the stage and find new owners before the day ends. Perhaps the most exceptional vehicle is a 1982 Porsche 911SC rally car.

Bonhams is listing this as lot 130 with chassis number WP0ZZZ91ZBS102869 and is selling it without reserve. So far, the establishment expects it to close out at around $179,000 to $232,000. Those who closely follow Porsche’s motorsports exploits know that it was also a prominent name in the rally scene.

This 1982 Porsche 911SC was configured and tuned by Henrard Racing. It then earned a podium finish at the 2013 Dakar Classic Rally. It’s running on a 3.0-liter engine from Claudio SG Racing generating 260 horsepower. Other upgrades include underbody skid plates, heavy-duty suspension systems, AP Racing disc brakes, and more.

Furthermore, there are also mechanical, structural, and electrical enhancements in the package. Its most recent action was in the hands of rally driver Amy Lerner at the 2021 Dakar Classic. Equally notable is the fact that the 1982 Porsche 911SC was with an all-female team at the time.

It flaunts a Rothmans livery to pay homage to the German carmaker’s accomplishments in the 1984 and 1986 installments of the Paris-Dakar Rally. The 1982 Porsche 911SC is fresh from the GRally shop and is ready to compete if its new owner wants to do so. Nevertheless, the winning bidders might want to keep it as a showpiece in their collection instead. 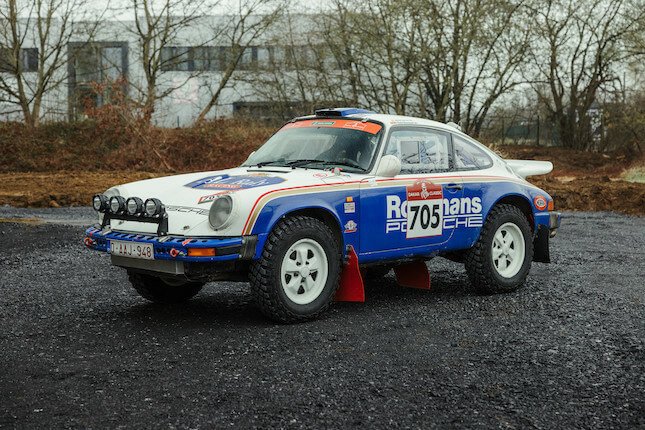 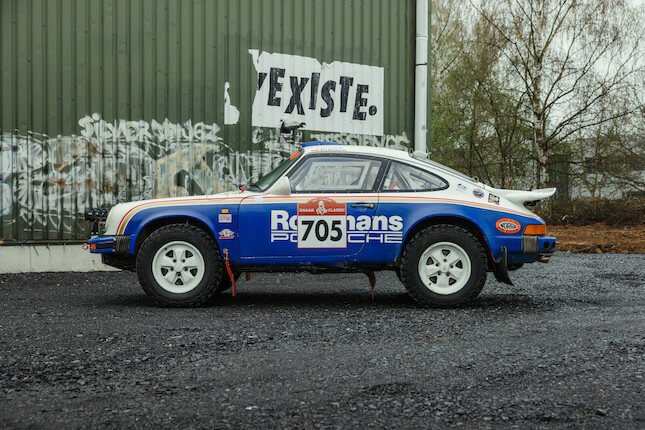 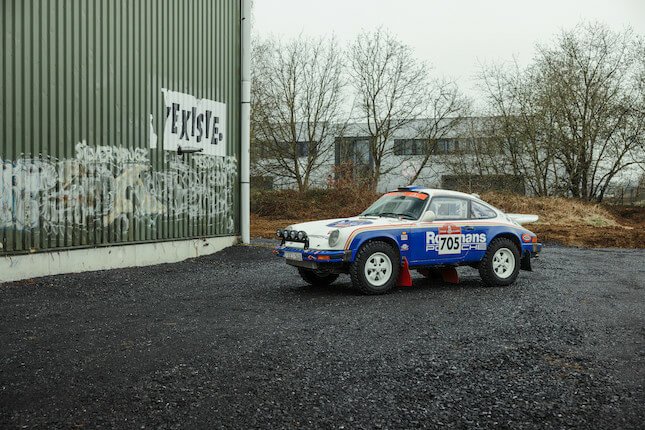 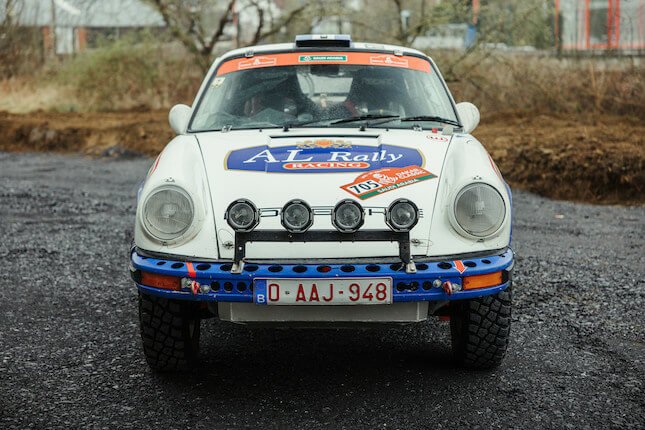 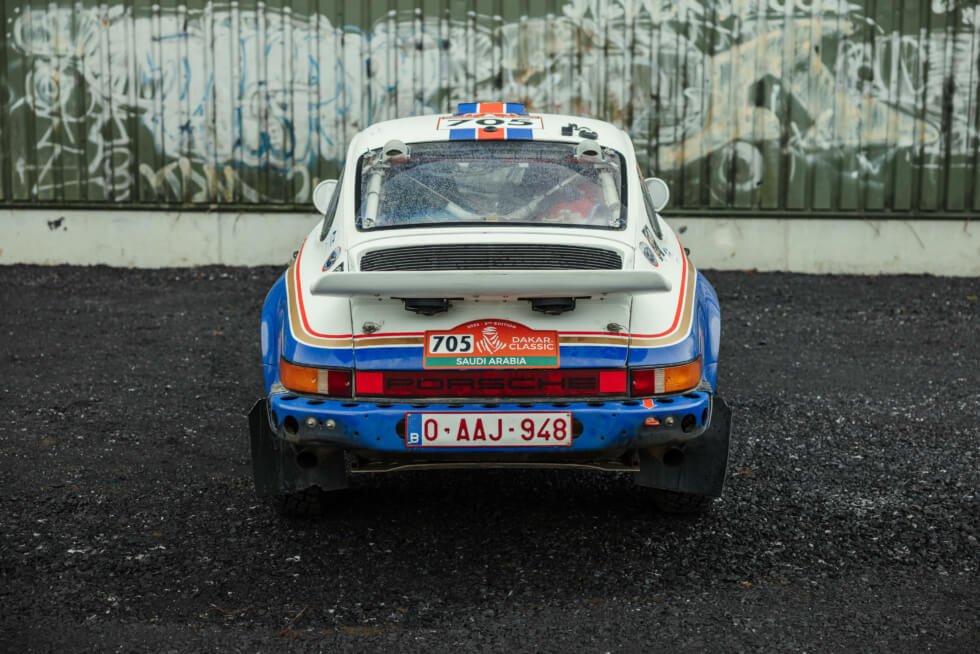 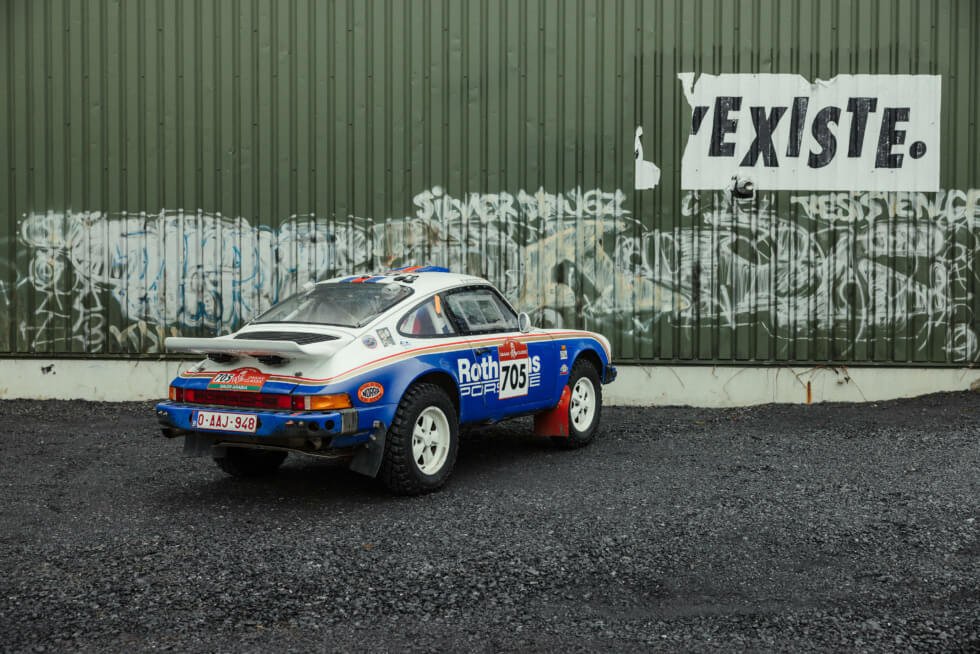 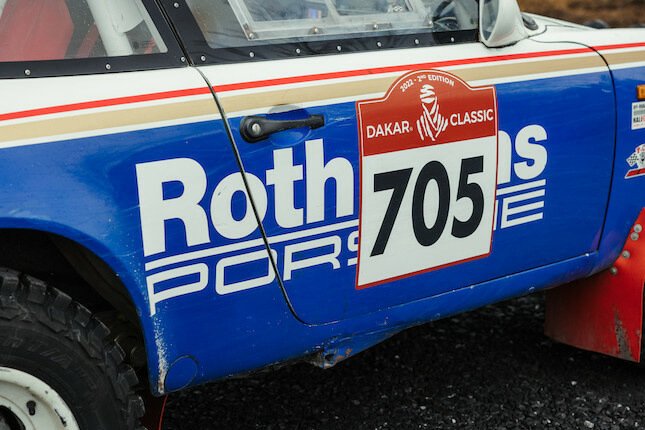 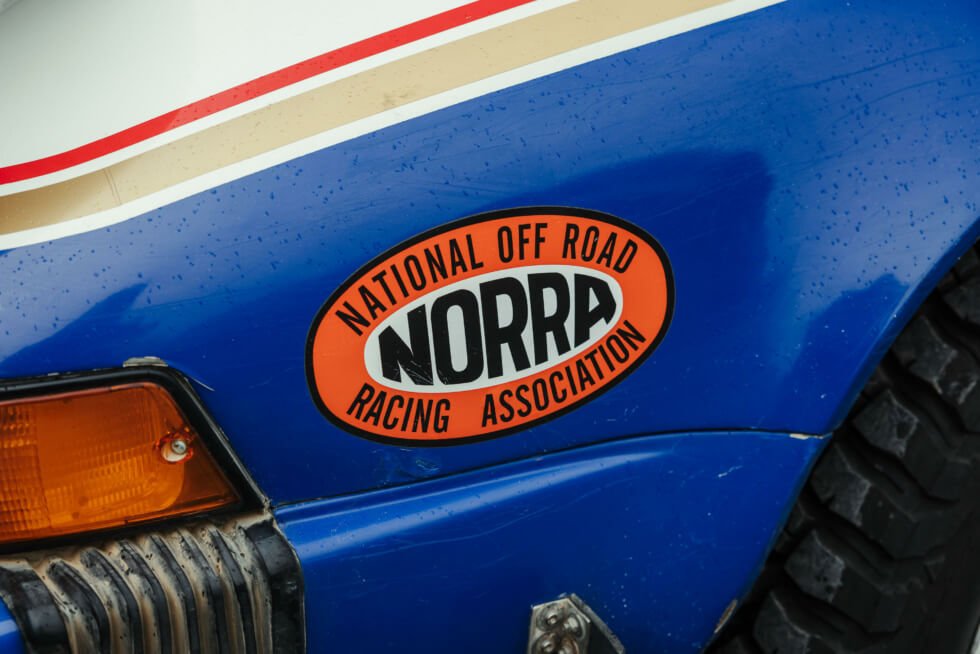 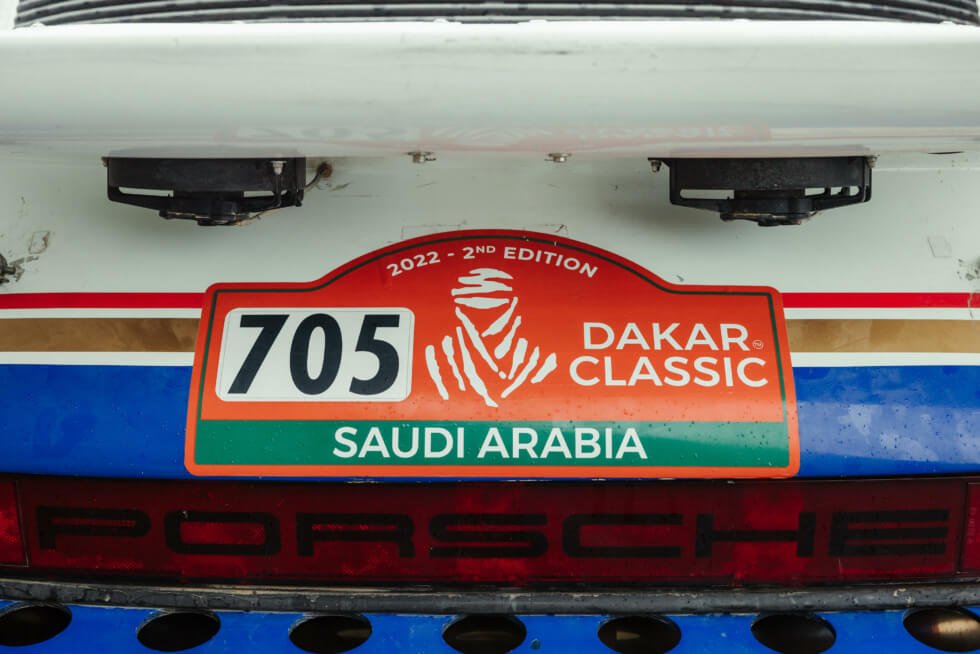 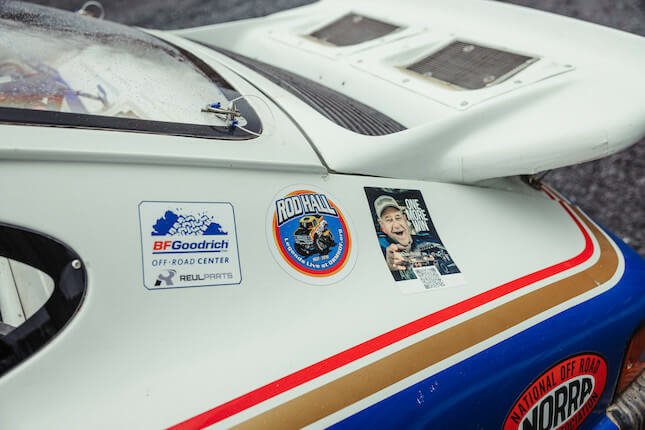 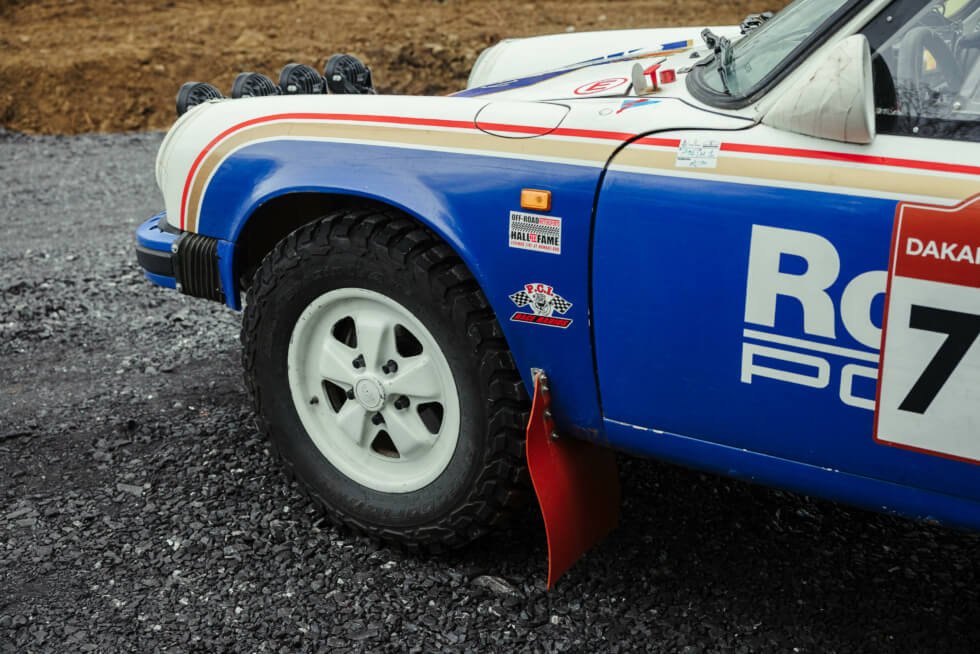 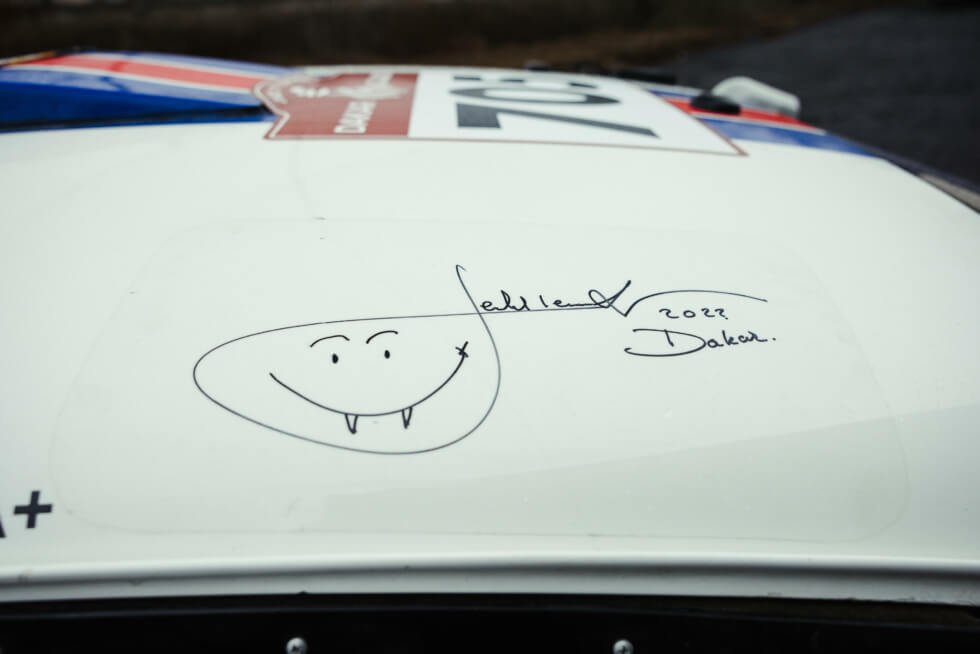 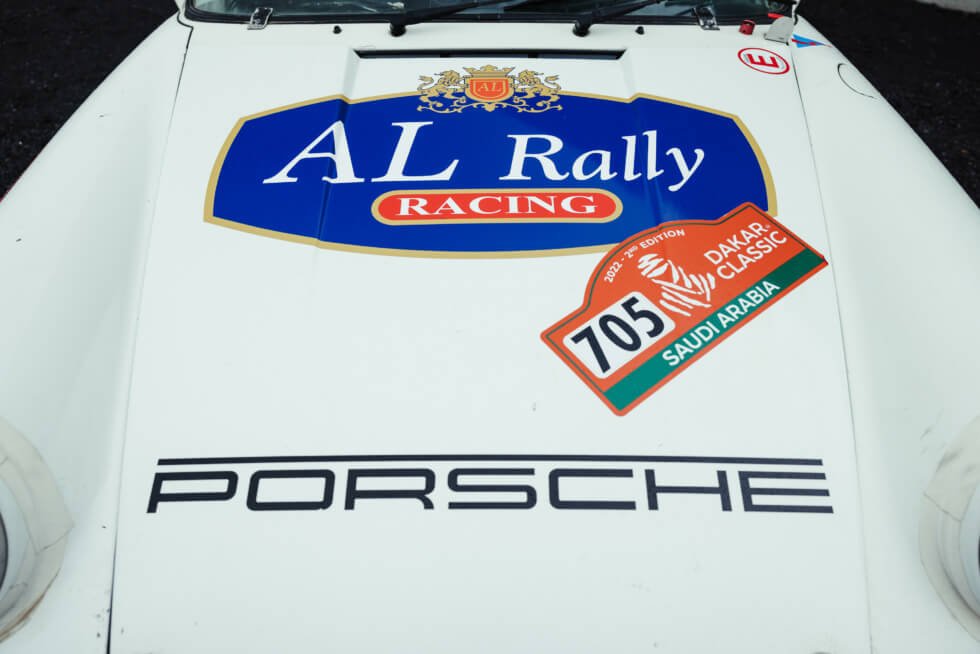 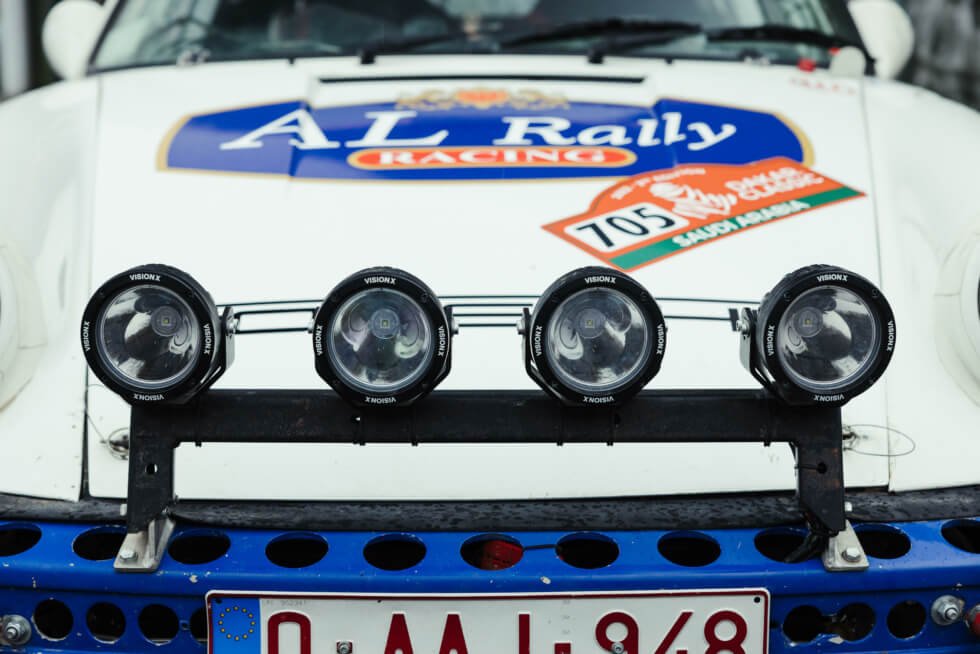 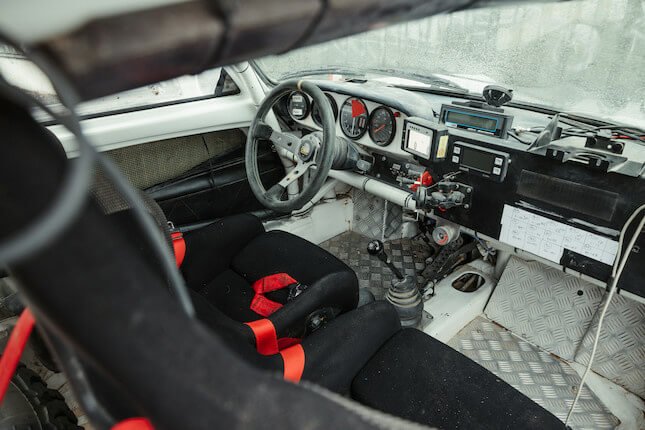 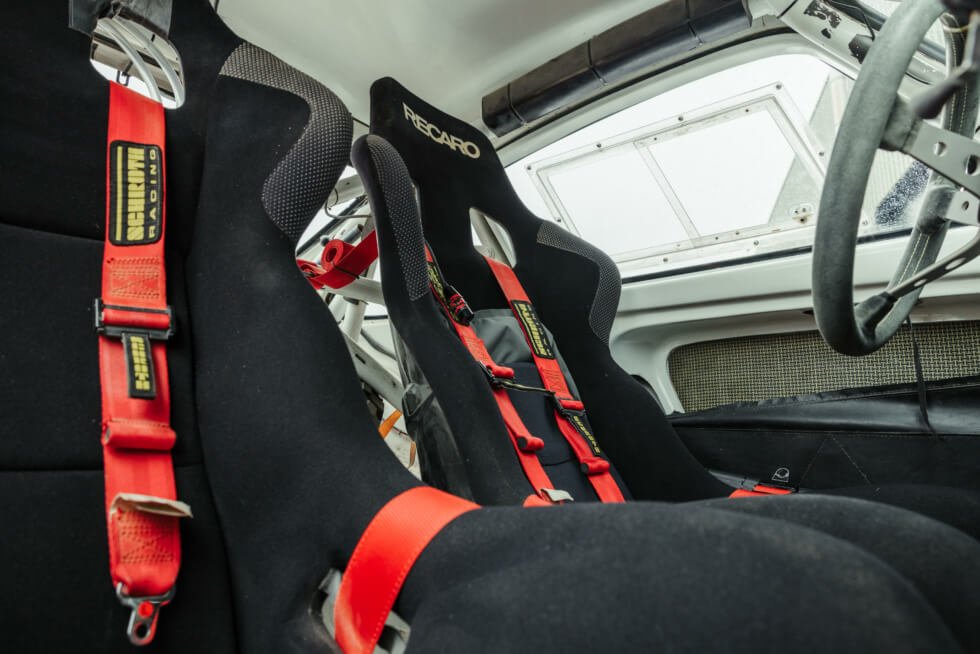 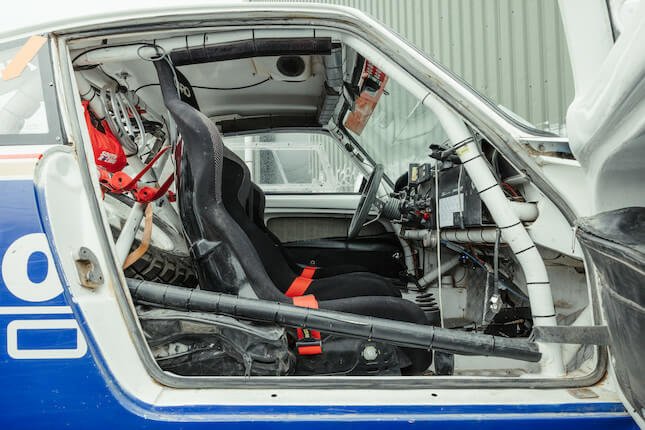 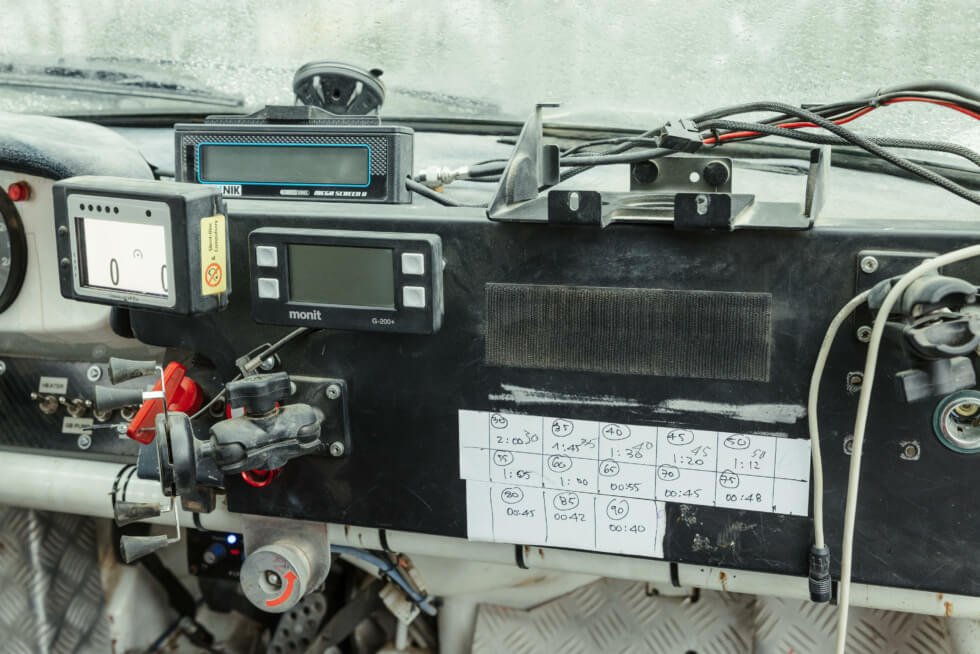 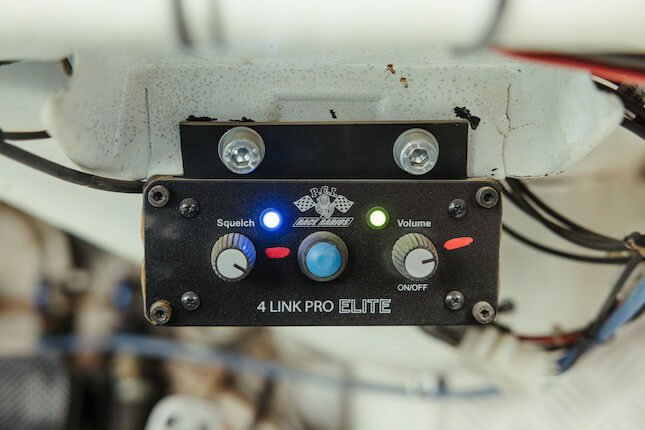 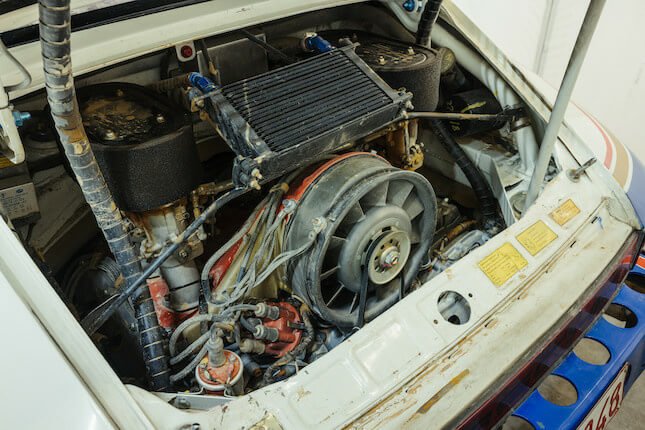 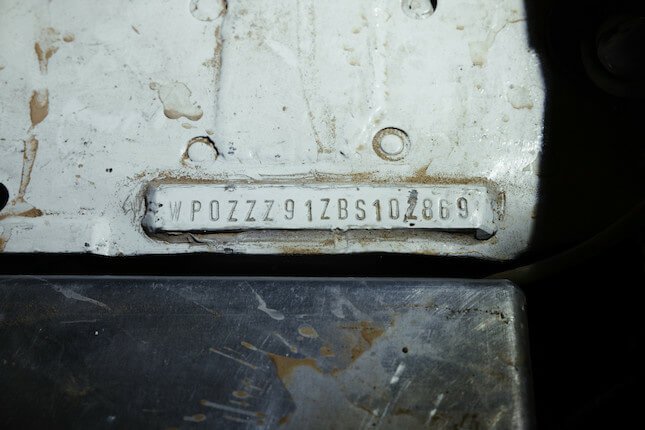 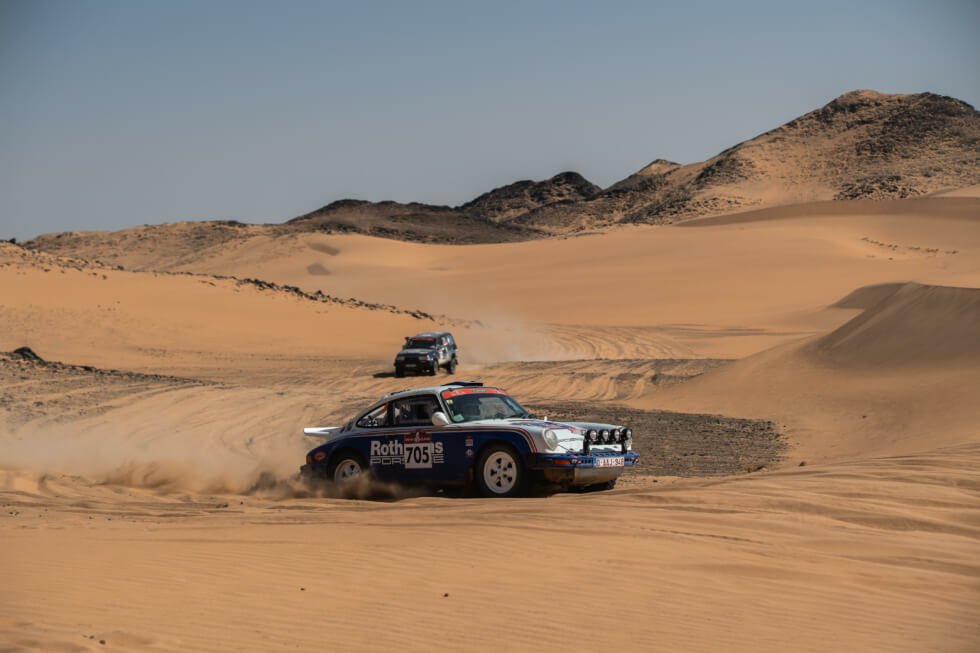 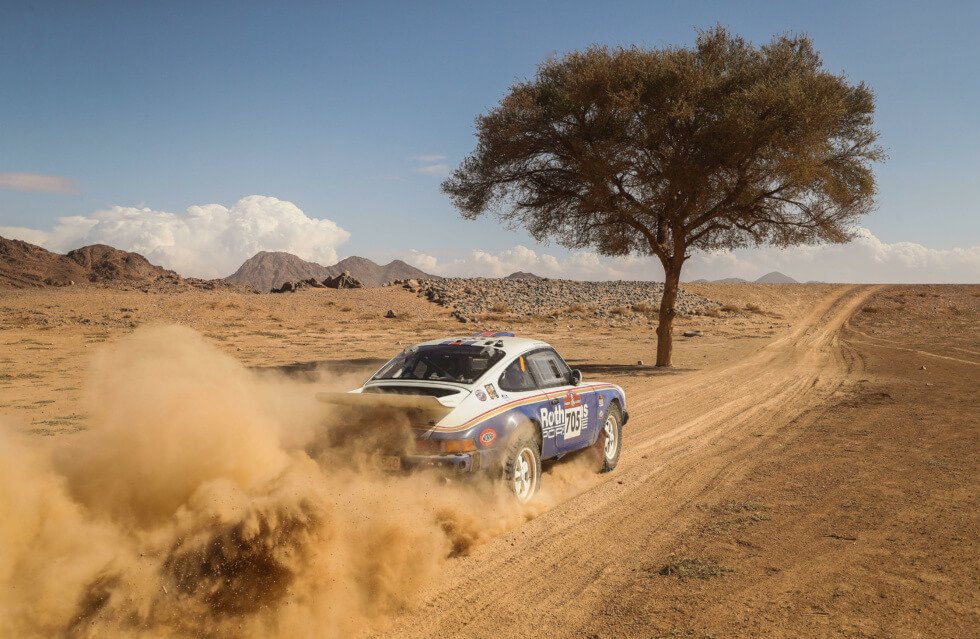 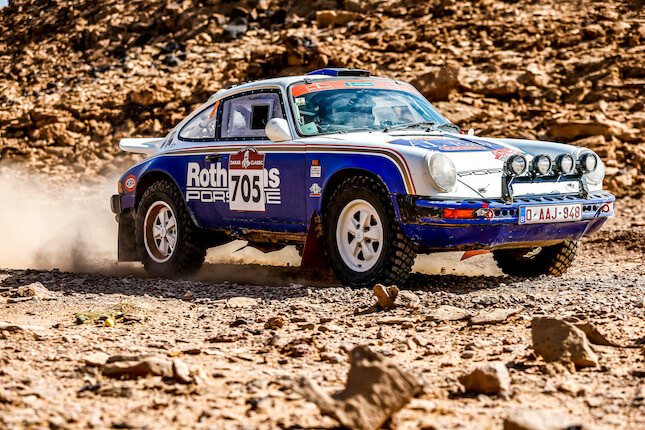