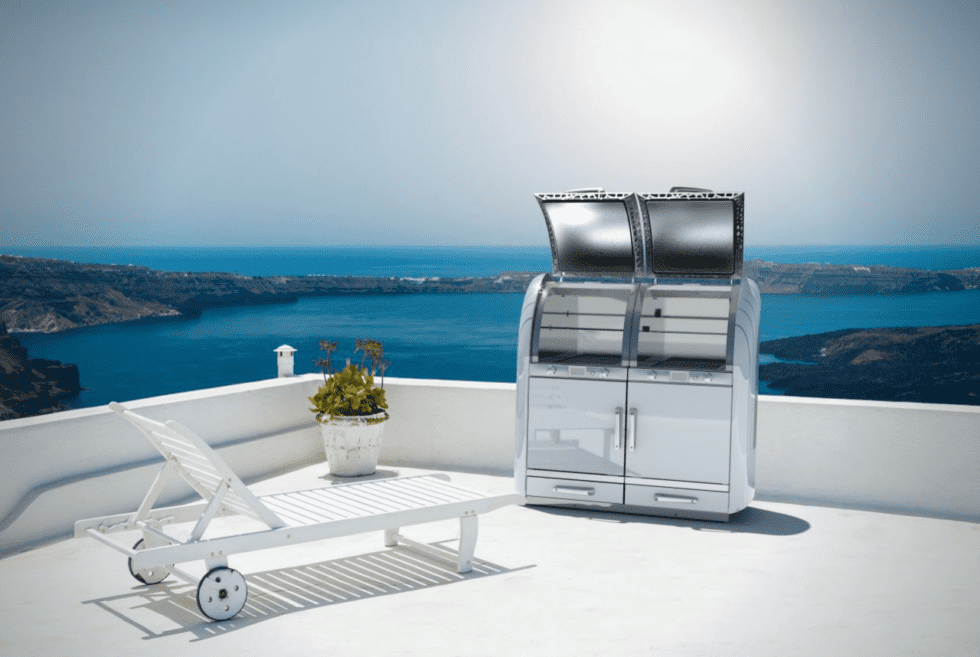 The World’s Most Luxurious Wood-Burning Oven

How much are you willing to spend for a grill or an oven? $100? $150? $300? Regardless of what price tier you pick, at that point you’re already getting a very good model that’ll have loads of features and will stay functional for years. But if those prices aren’t just cutting it, how does $32,000 sound?

If you’re willing to spend well more than a quarter of a hundred thousand dollars, the Aemyrie Igneum is all yours. It’s apparently the world’s most expensive wood-burning oven. But all that luxury isn’t just for luxury’s sake. In fact, you’re actually getting a bunch of cool tech enhancements you might have never thought was possible on an oven.

Not all of us can be great cooks. You might think you know how to fry eggs, but next thing you know, Gordon Ramsay is calling you an idiot for overcooking what’s perhaps the easiest food to prepare. That being said, you don’t have to be the world’s greatest chef to have perfectly cooked food, and you have the Aemyrie Igneum’s intelligent temperature control mechanism to thank for that, which ensures that every food you throw in will come out perfectly cooked.

It’s also the first oven to feature a technology from none other than NASA. It’s called “Aerogel” and it enables the wood-burning oven to have a “safe touch” exterior so you won’t hurt yourself if you accidentally lay a finger on its surface even when cooking at very high temperatures.

And don’t even worry about refueling this bad boy up as it will work with almost anything you throw at it — briquettes, pellets, charcoal, and even solid wood logs will work perfectly.

The Ugears Aero Clock is a working 3D puzzle clock that tells time using a weighted bag and a pendulum and even features a hot air balloon that rapidly descends with every passing hour.

Instead of beckoning, this Maneki-Neko is shaming you for skipping the gym

A perfect place to have this buff-arm Maneki-Neko on display would be a gym to inspire members never to skip their workouts.

The Sero flaunts a 42.5 QLED panel with a 4K UHD (3,840 x 2,160) resolution and a motorized stand that rotates the panel horizontally or vertically

The Zenith Defy 21 Urban Jungle sports an elaborate open-work dial with sections in khaki green while the rest is in black, and silver.

The technology behind the iX is what BMW refers to as scalable. This makes it modular in a sense wherein engineers can use for various models.