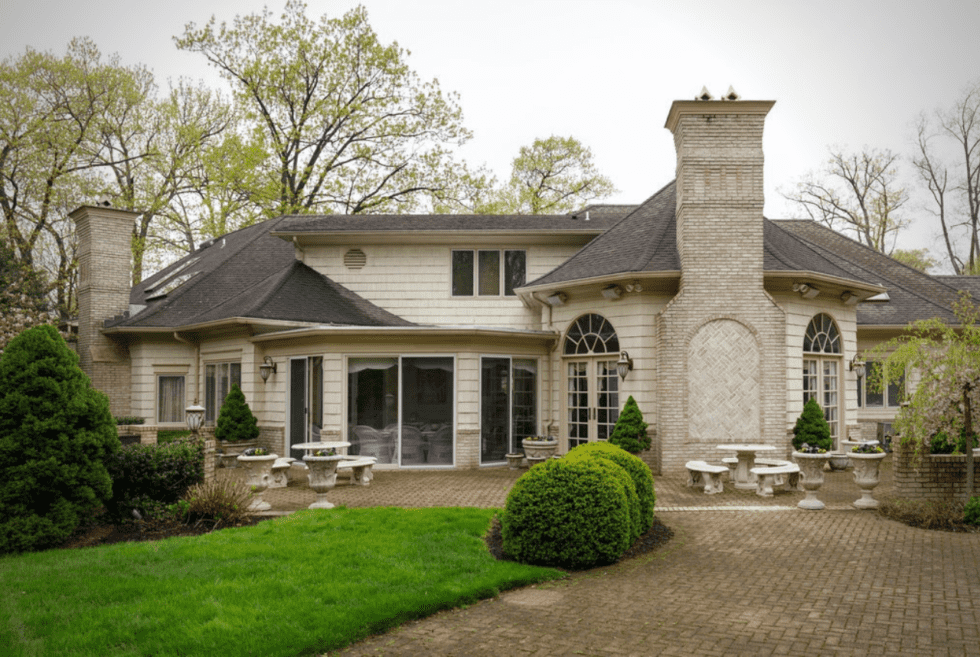 The Sopranos House Hits The Market

Tony Soprano’s house in the seminal HBO classic The Sopranos is now on the market. Just in case you’re on the prowl for a lavish property pre-owned by a fictional Mafia family.

With a starting price of $3.4 million, it’s one of the priciest homes you’ll stumble upon in New Jersey. But the space’s pretty nice, though: you get a 5,600-square-foot home that spent considerable screen time sheltering the Soprano family during the previous Golden Age of TV.

The owners are Patti and Victor Recchia. The house rests on a 1.5-acre lot. The purchase includes the main house with four bedrooms, four full bathrooms, and a powder room to boot. There are two two-car garages, by the way. And there’s one detached one-bedroom guest house as well. Property taxes are $34,005 a year, it’s worth noting.

Again, this is expensive for New Jersey, where you can look at comparable homes that sell between just $1.5 million and $2 million. But Victor the price can’t quantify this house’s true value.

“Those things can be quantified,” he said, “but I don’t think you can quantify the intrinsic value of this home.”

The house was a frequent filming location and the inspiration for a painstakingly modeled replica of the interiors at the Silvercup Studios in New York. but scenes from the pilot episode actually occured the home’s kitchen, where viewers first met Carmela, Tony’s wife, and their children, A.J. and Meadow.

The home has since undergone some cosmetic change-ups, but remains aesthetically similar to what audiences watched several years ago.

Unplug From The Modern World At The Off-Grid Kererū Retreat

Kererū Retreat is a humble off-grid cabin with living, dining, and sleeping areas and uses solar and battery storage systems for electricty.

The Big Branzino is a floating sauna that takes guests on a breathtaking journey across the changing backdrop of the Stockholm archipelago.