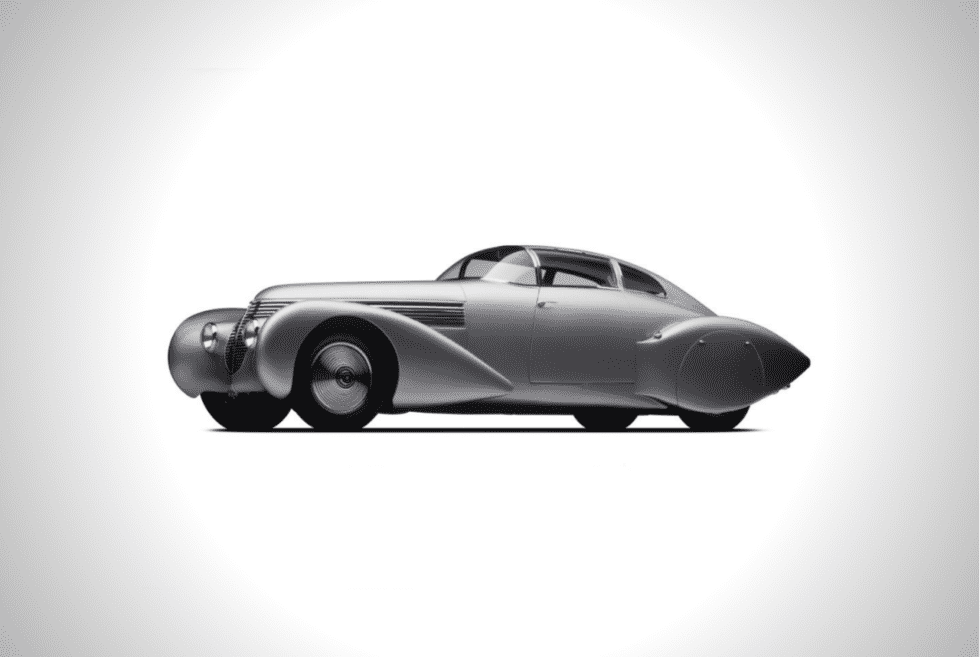 This year started off with a bang for the automotive world when the 2019 Detroit Auto Show came with guns blazing hot. During the show, the launch of the 2019 Toyota Supra, the 2020 Ford Mustang Shelby GT500 Coupe, the Subaru STI S209, and more left us wanting more. Hence, the announcement of an-electric hypercar from a dormant vintage brand is another sweet surprise for all of us. The upcoming Hispano Suiza Carmen will be making a big splash at the 2019 Geneva Auto Show soon. The official website is already teasing a silhouette of its design that’s making gearheads giddy.

We already know that this classy ride will be causing a big fuss among collectors. That’s because the Spanish carmaker is planning to release only 19 examples worldwide. The official page is already accepting pre-orders, so there’s a high likelihood that all slots are already taken.

Comprehensive information regarding its specifications and performance remain relatively scarce, save for a couple of details. The EV’s name is reportedly an homage to the founder’s granddaughter. It will be drawing inspiration from the 1938 Dubonnet Xenia, an automobile that was revolutionary during its time. The Xenia was commissioned by André Dubonnet, a French flying ace and racecar driver.

According to insiders, the Hispano Suiza Carmen will sport carbon fiber monocoque chassis. QEV Technologies, a well-known team of specialists with extensive experience with EVs in general, will be handling its powertrain. The source material is a breathtaking beauty of automotive excellence, so we’re expecting nothing short of a masterpiece at launch.