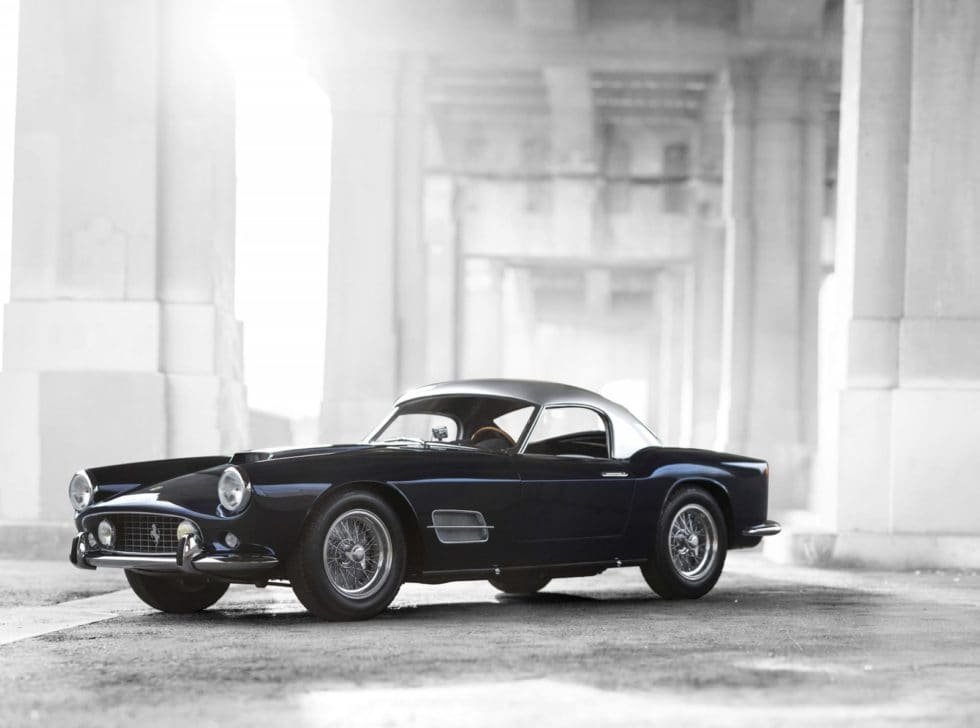 Just as beautiful now as it was when it was first launched, the Ferrari 250 GT LWB California Spider was the Italian automaker’s first ever model produced for the US market. It had a convertible aluminum hood, as well as aluminum boot lid and doors, which made it a lighter, drop-top version of the 250 GT Berlinetta. 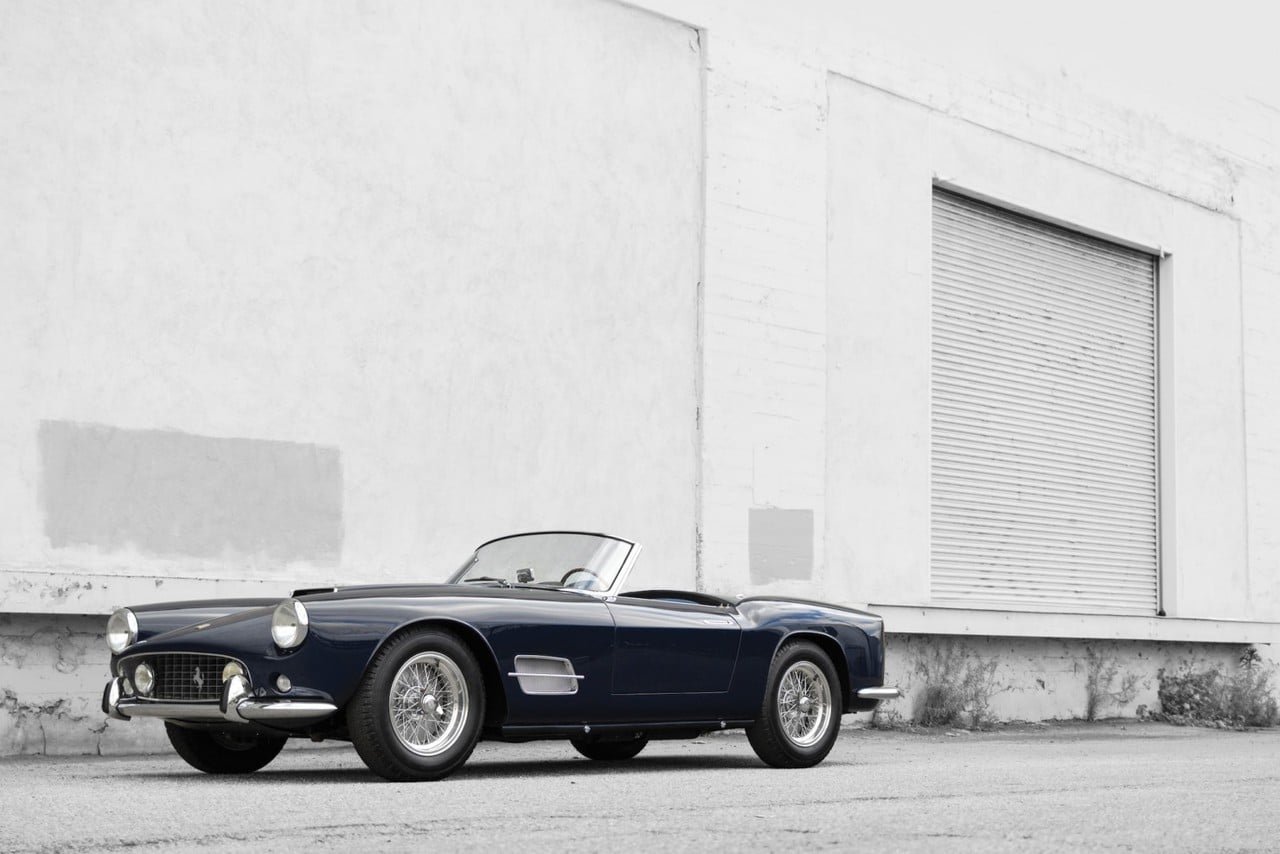 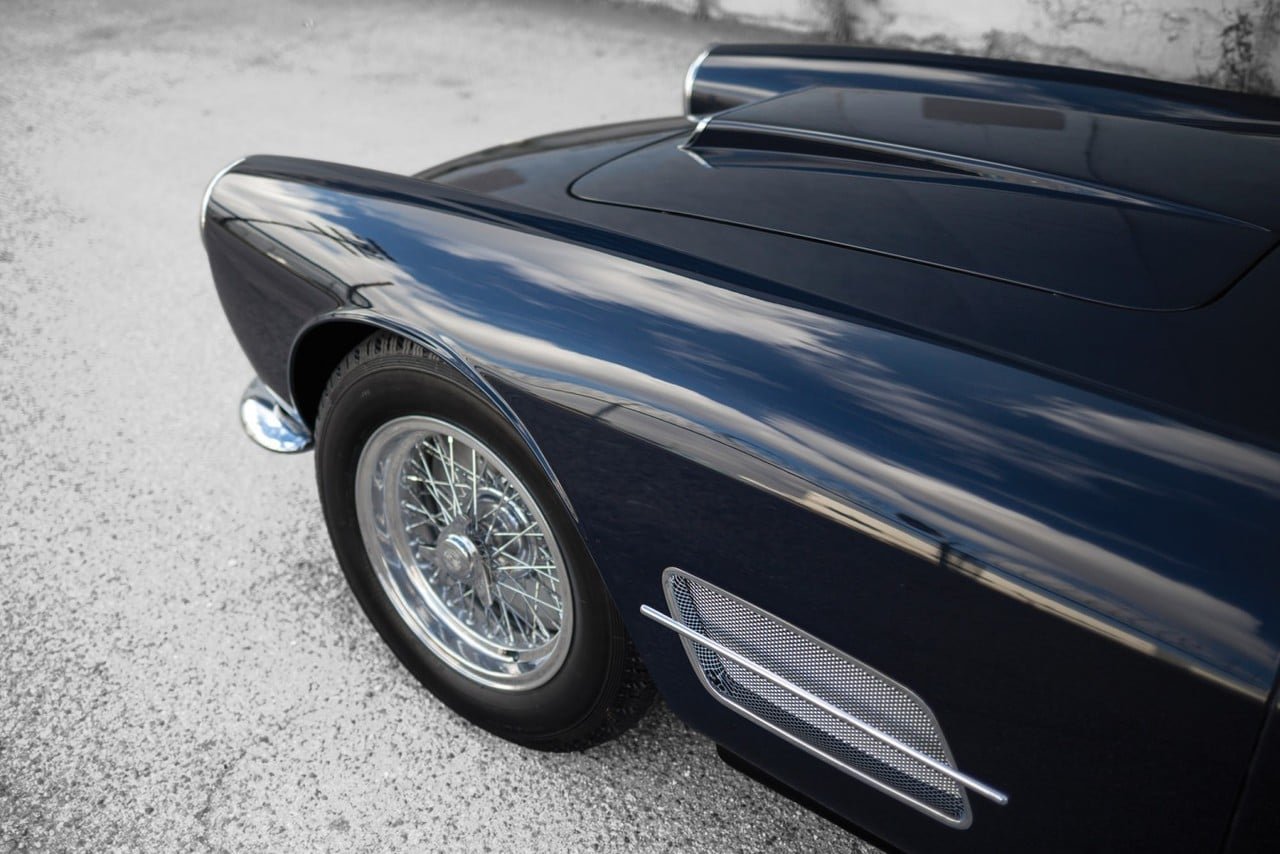 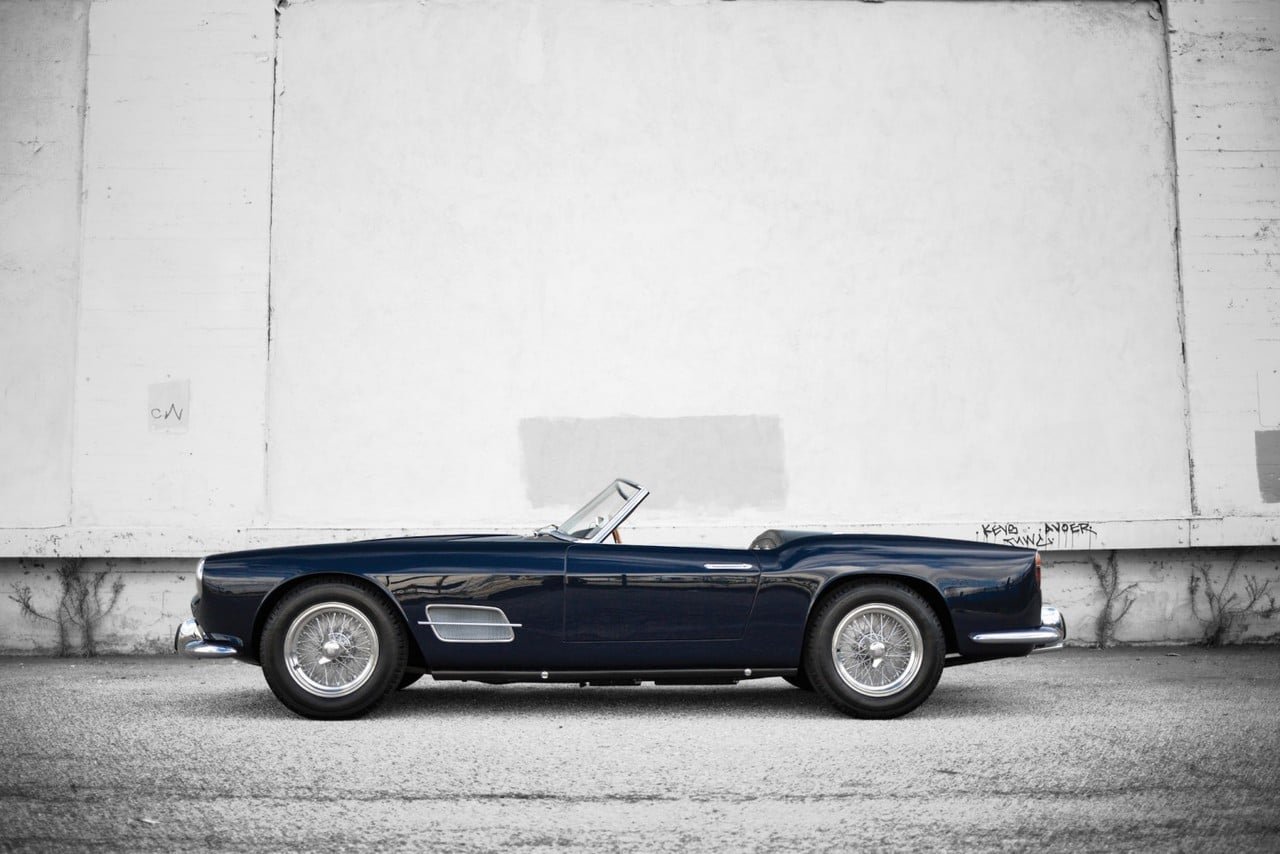 The Italian automaker was convinced by US distributors John von Neumann and Luigi Chinetti that taking a convertible performance car to the other side of the pond would be a brilliant idea, especially if it were to be introduced specifically for the Californian market. They were absolutely right, as history went on to prove.

The Berlinetta was already highly popular in Europe, so Enzo Ferrari had Carrozzeria Scaglietti create a convertible version of it for America. The result was absolutely magnificent, and many still argue that the Ferrari 250 GT LWB California Spider is one of the most beautiful cars ever made. 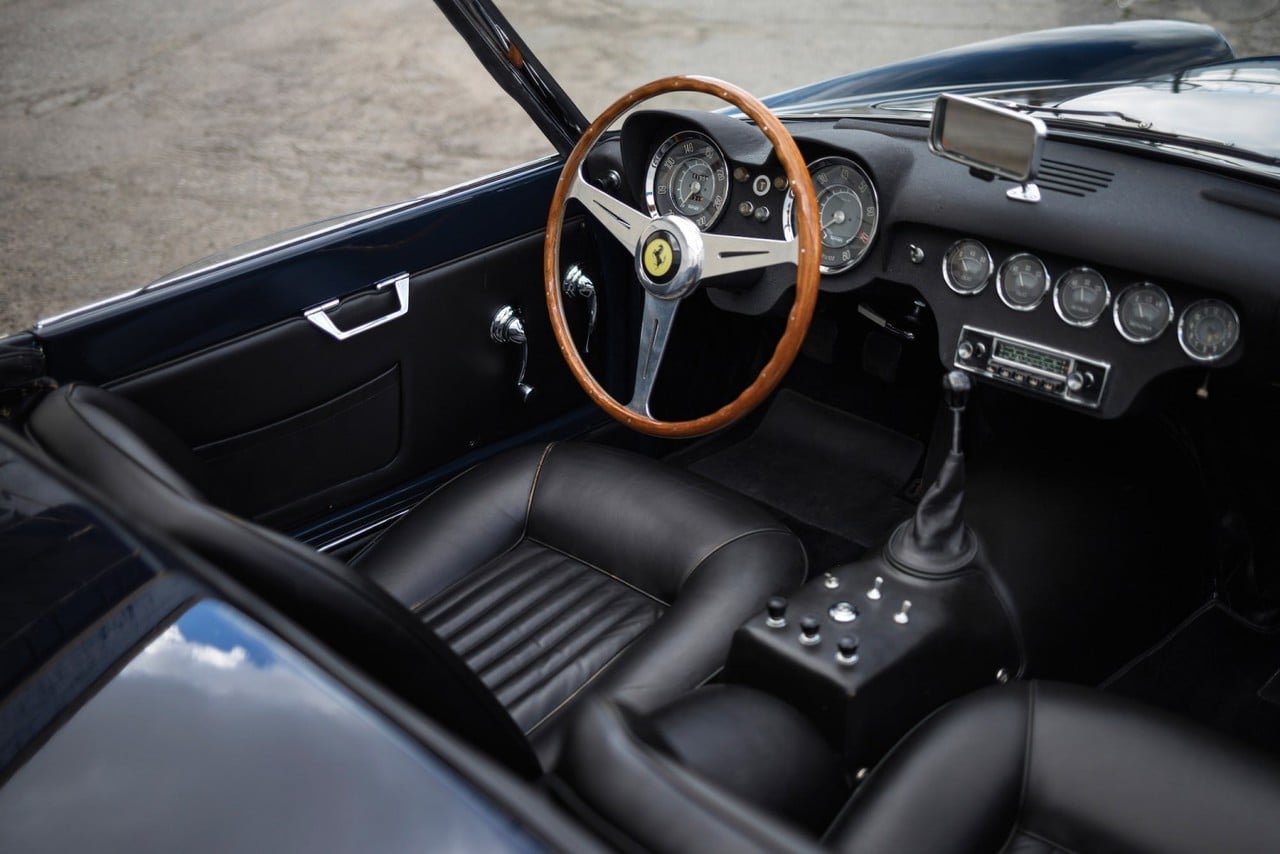 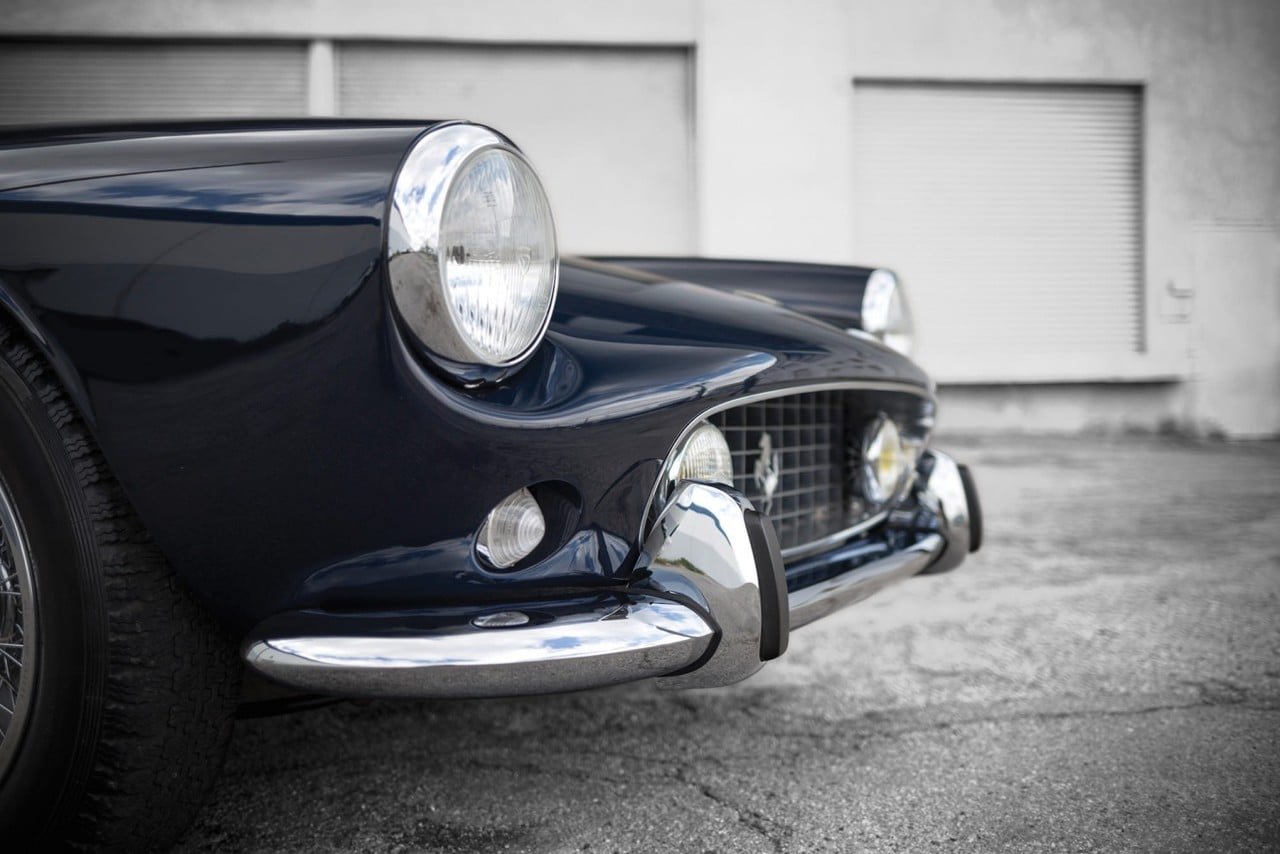 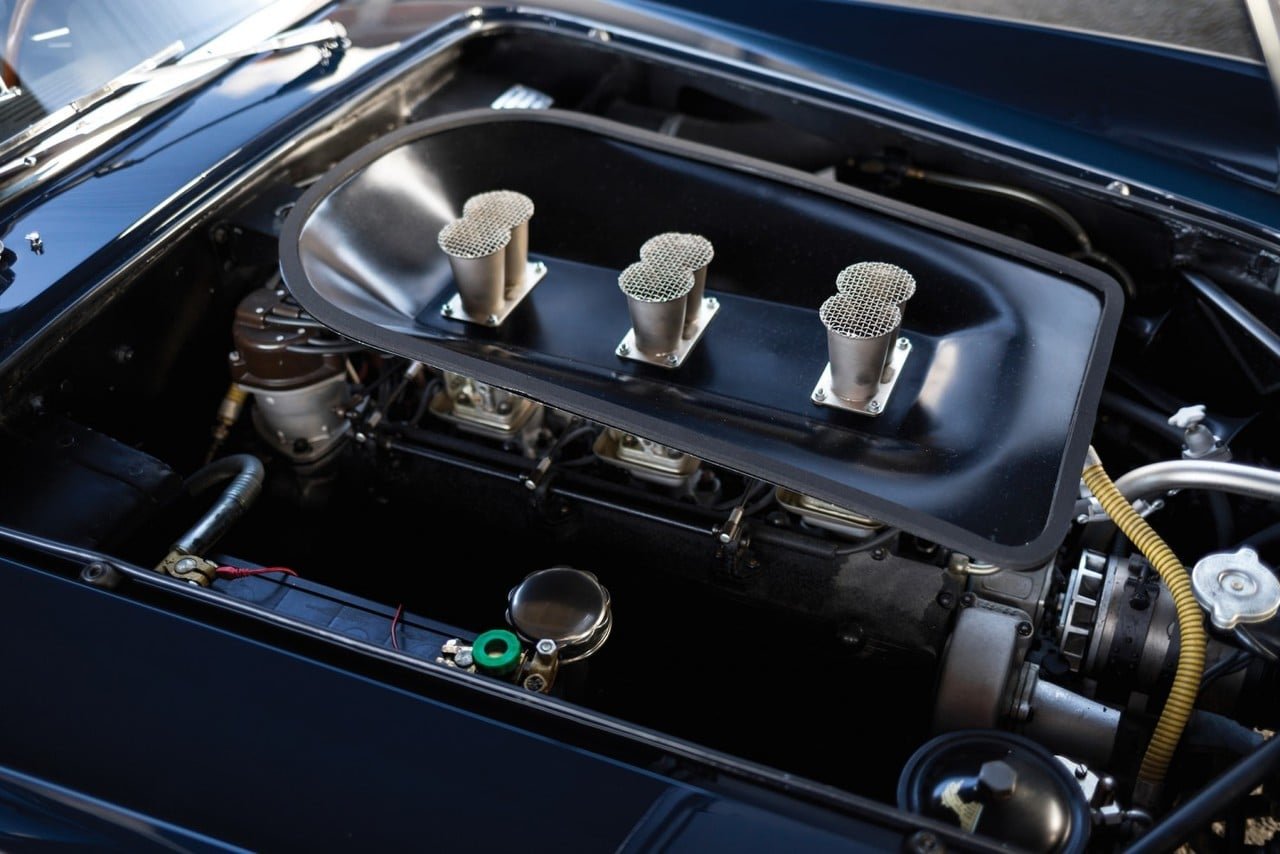 Adding to the flawless aesthetics, the Spider was equipped with a 2953cc Colombo V12 engine with triple Weber carburetors and 223 bhp. Even though Enzo never planned for it to become a racer, the car was so much loved by everyone that it eventually naturally made its way into various racing events.

Only 50 hand-made units were created at the time, which made them extremely covetable then, and even more so today. Collectors have been known to pay as much as $8.8 million for one of these rare gems.