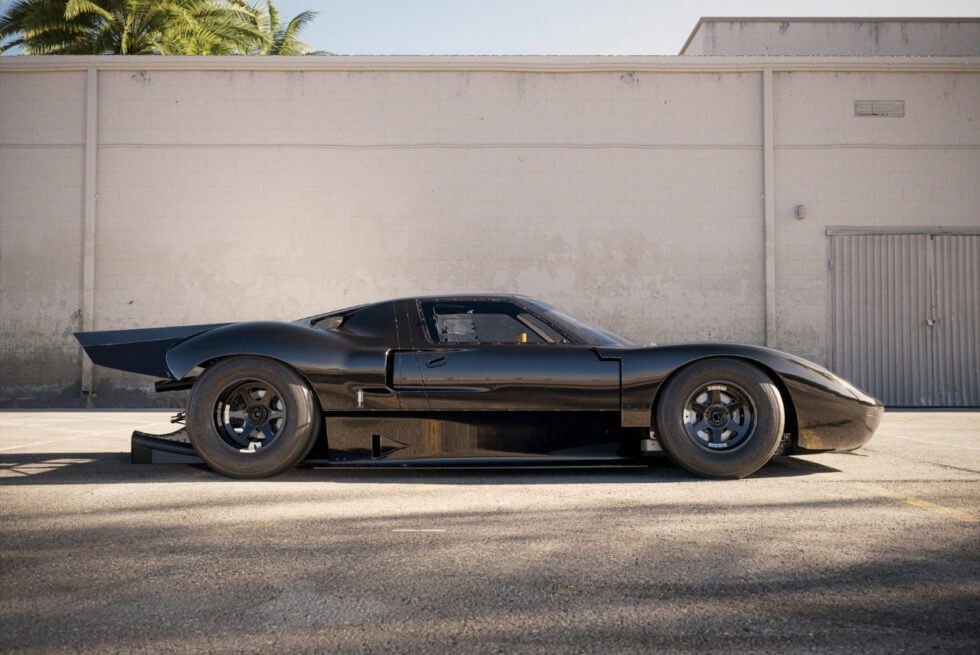 With a few exceptions, Ash Thorp’s work on motorcycle concepts has made us instant fans of the designer. However, we also want to highlight his creative take on cars. If you check out his portfolio, there are more than enough four-wheelers in contrast to two-wheelers. This time, he puts a signature spin on a Ford GT40, which he calls “THE DREAM.”

According to his social media post regarding the project, the Blue Oval’s MK1 GT40 is a personal favorite. He credits the original aesthetic and engineering of the vehicle as a constant source of inspiration. Most of the artist’s projects tend to infuse modern silhouettes with a hint of futuristic elements. THE DREAM is no different!

This bespoke revamp of Ford’s race-winning platform is filed under the Make Haste Corp banner. This is probably why you’ll see it labeled as M.H.C. 20 in some publications. Likewise, those who are closely following his exploits should already know that he regularly credits buddy Carlos “colorsponge” Pecino. The two regularly collaborate on various ventures like this one.

It’s evident that Thorp has immense respect for the race car as the iconic outline remains intact. However, the GT40 receives some distinct tweaks to the body. We have aggressive aerodynamics all over the place and even reach all the way back to an elongated rear wing. The intakes of THE DREAM sit slightly flusher than before.

“One of my favorite modifications to the body was introducing more aerodynamic channeling from the front of the car and along the sides,” says Thorp about THE DREAM. “I went with the Momo Heritage 6 wheels with custom offsets front and rear which I feel fit the car perfectly… modern and classic at the same time.” 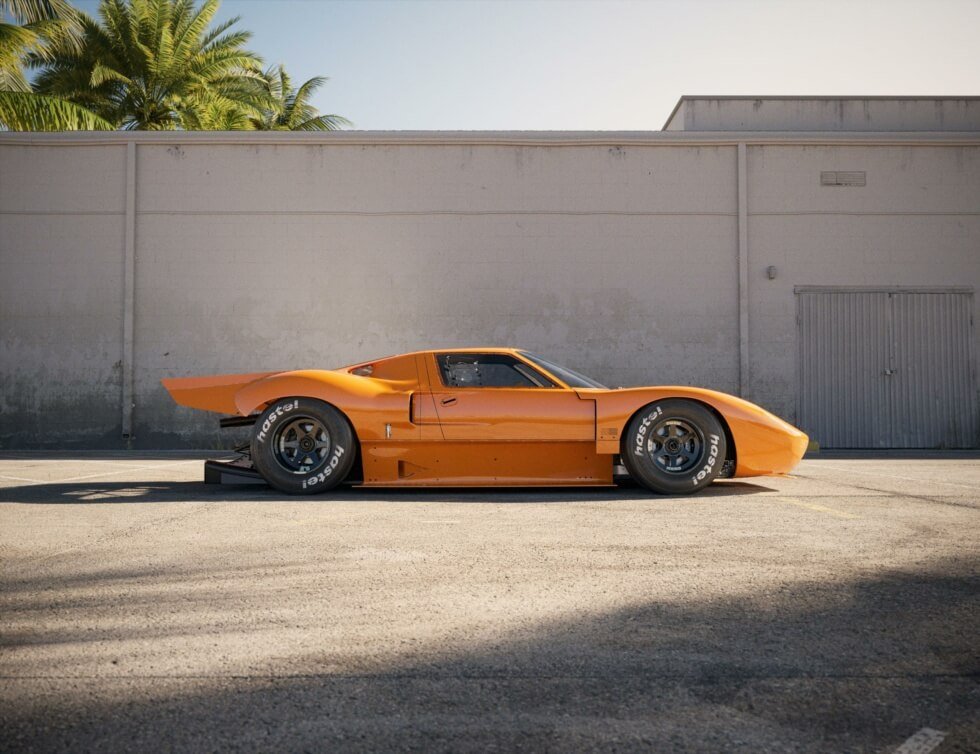 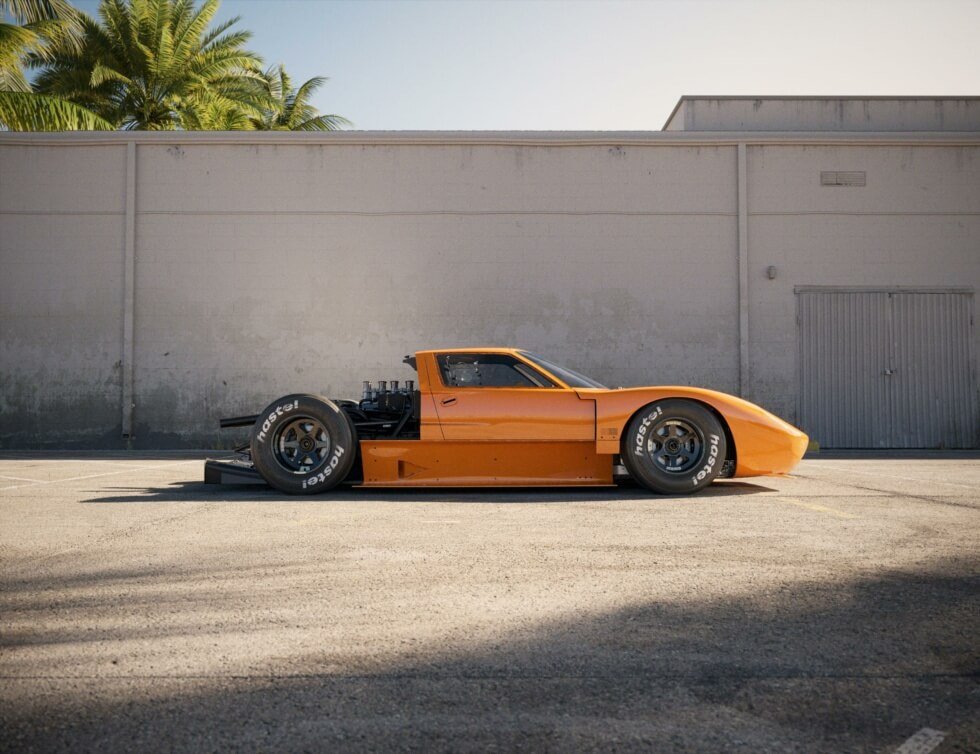 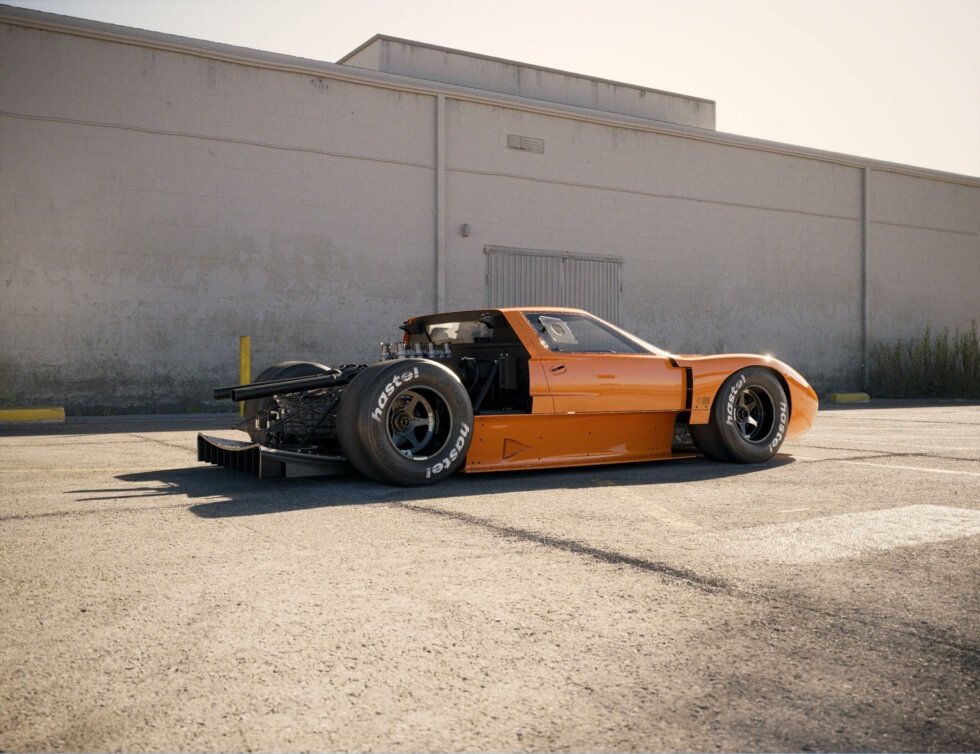 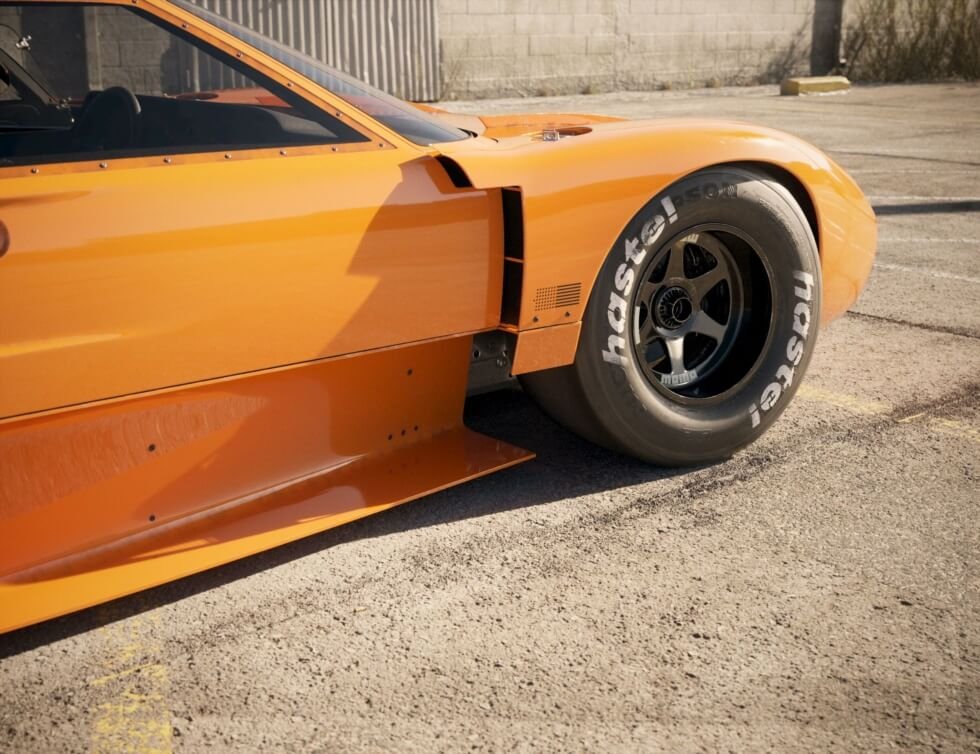 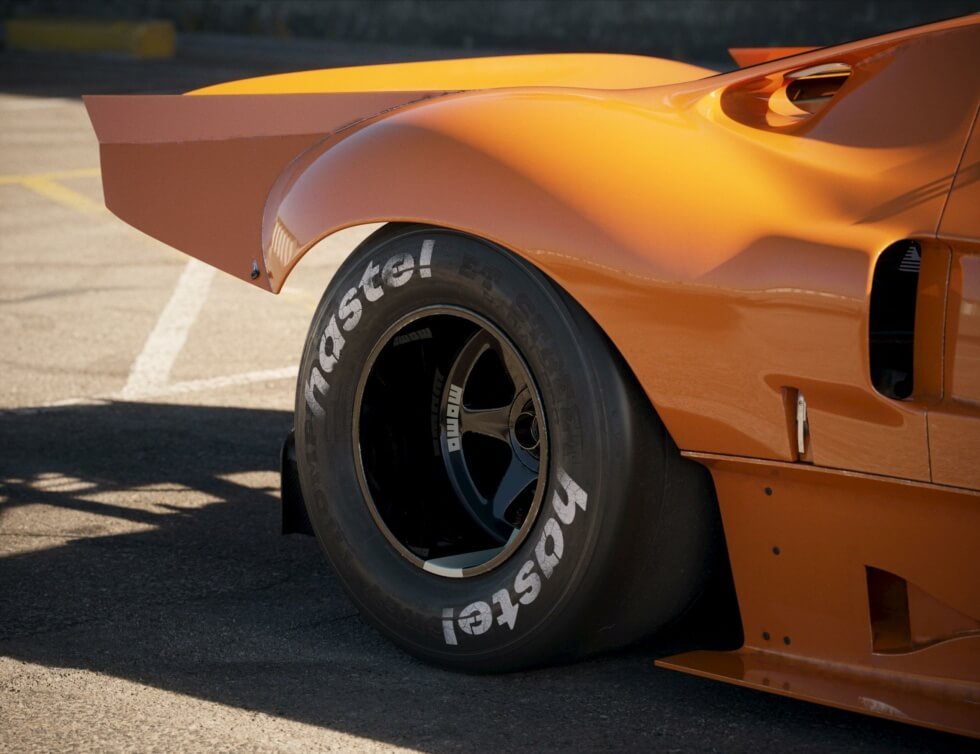 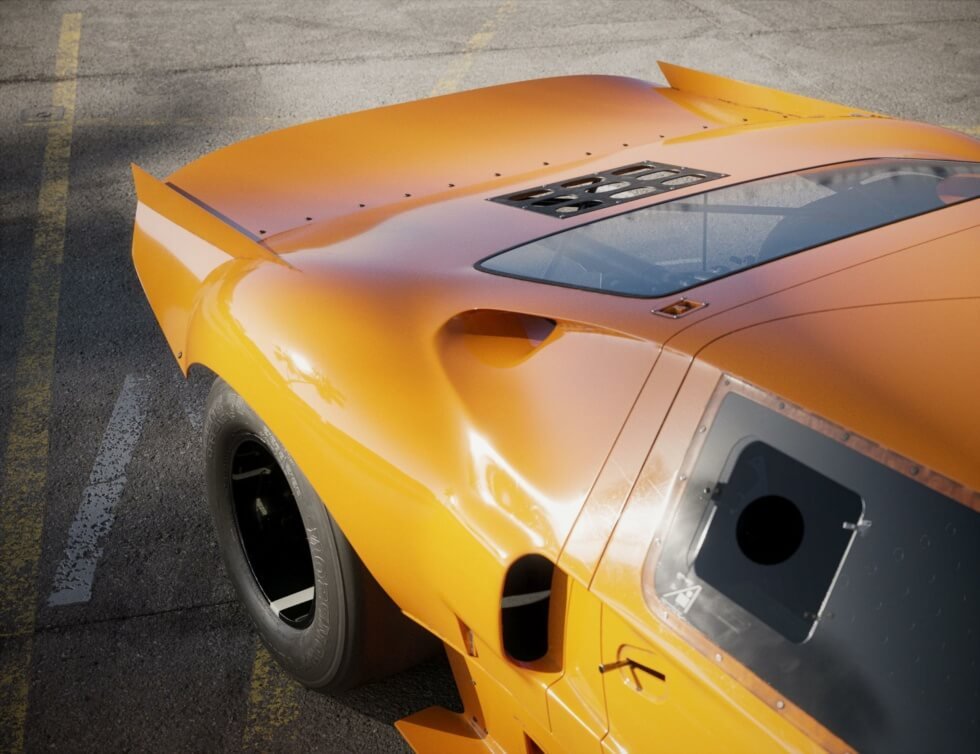 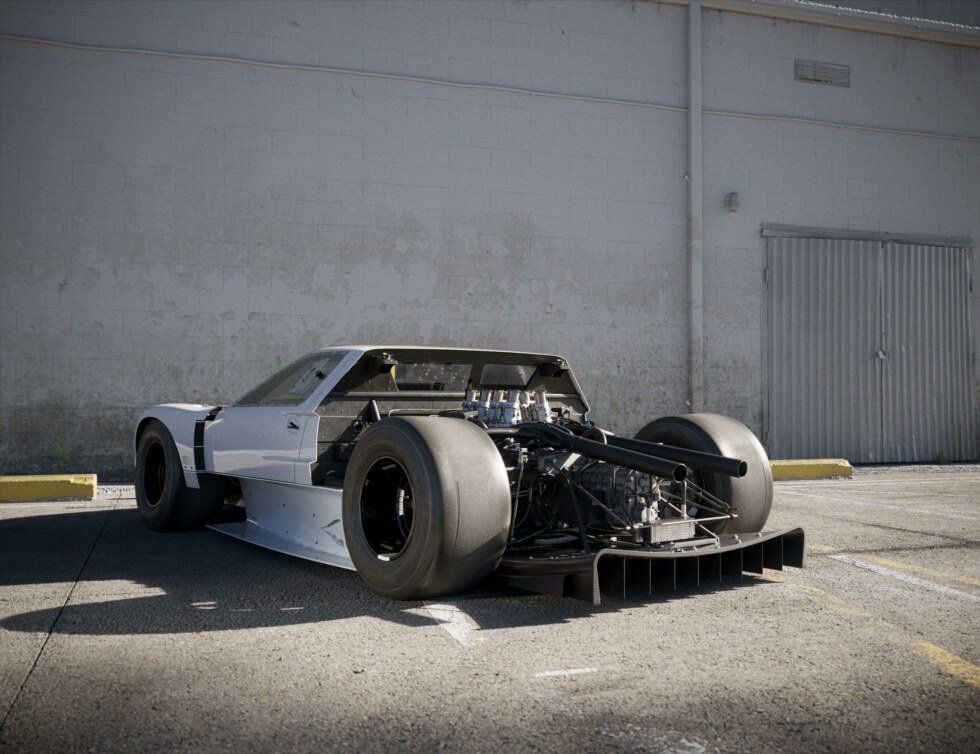 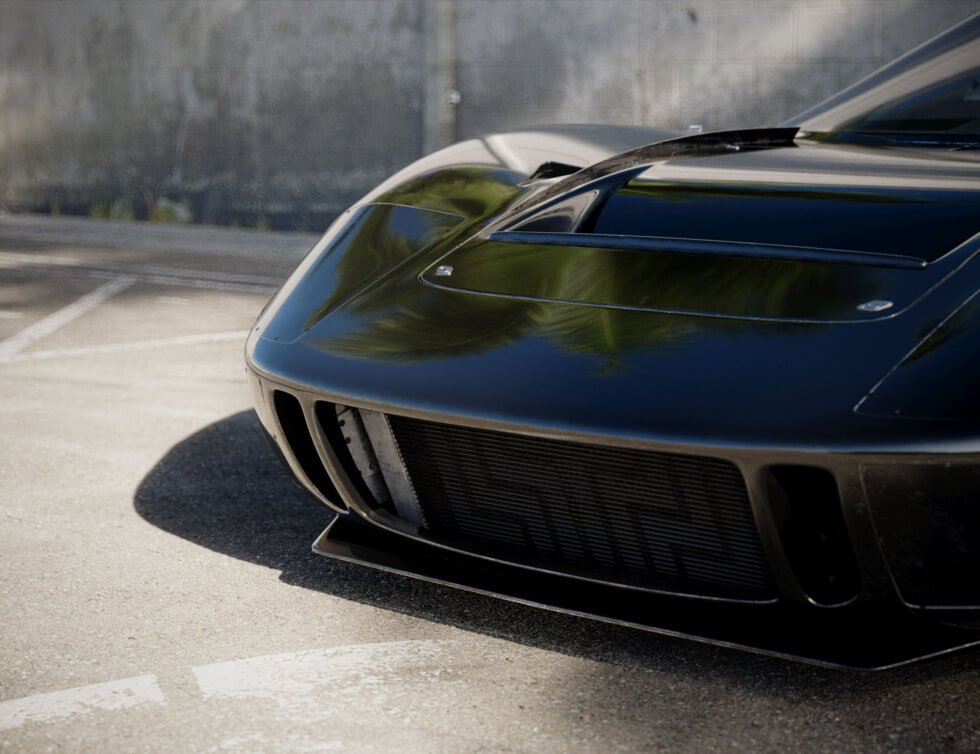 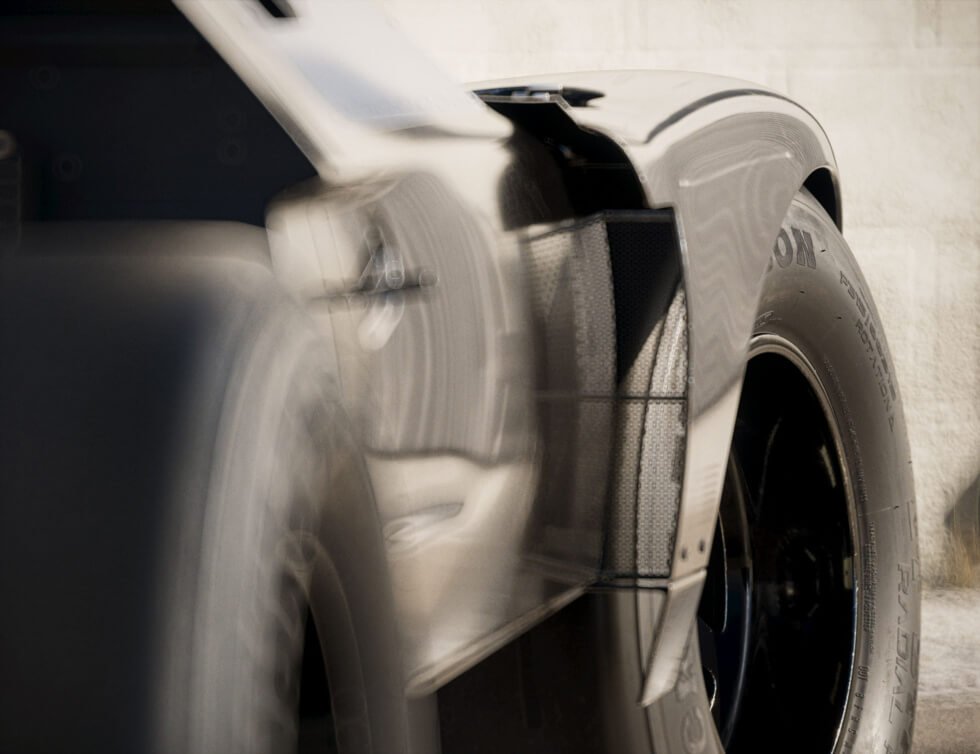 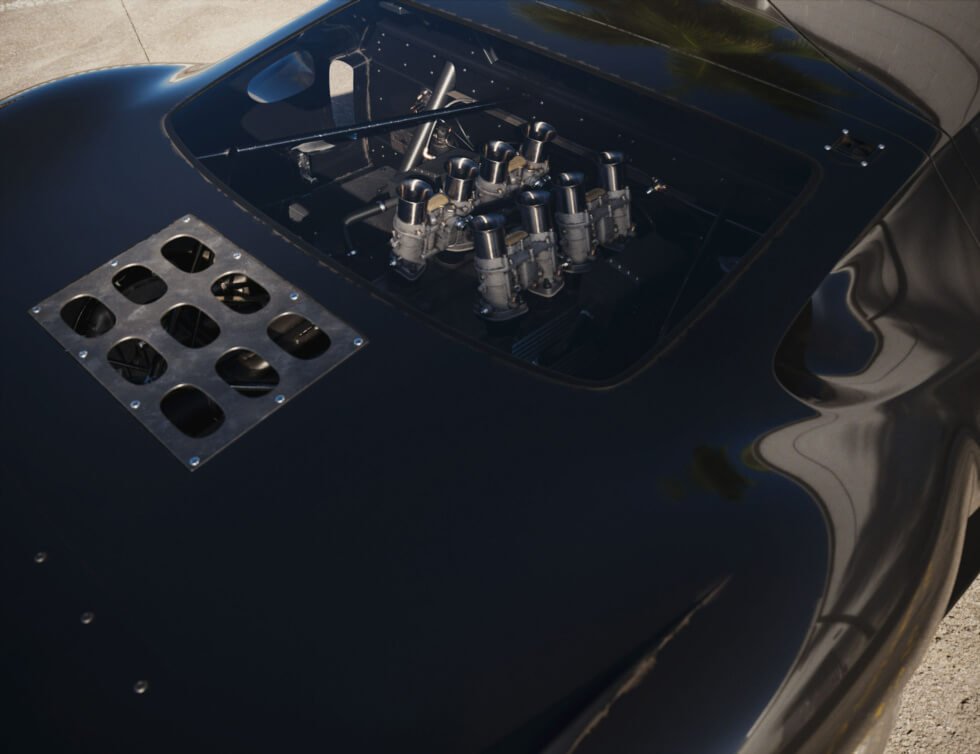 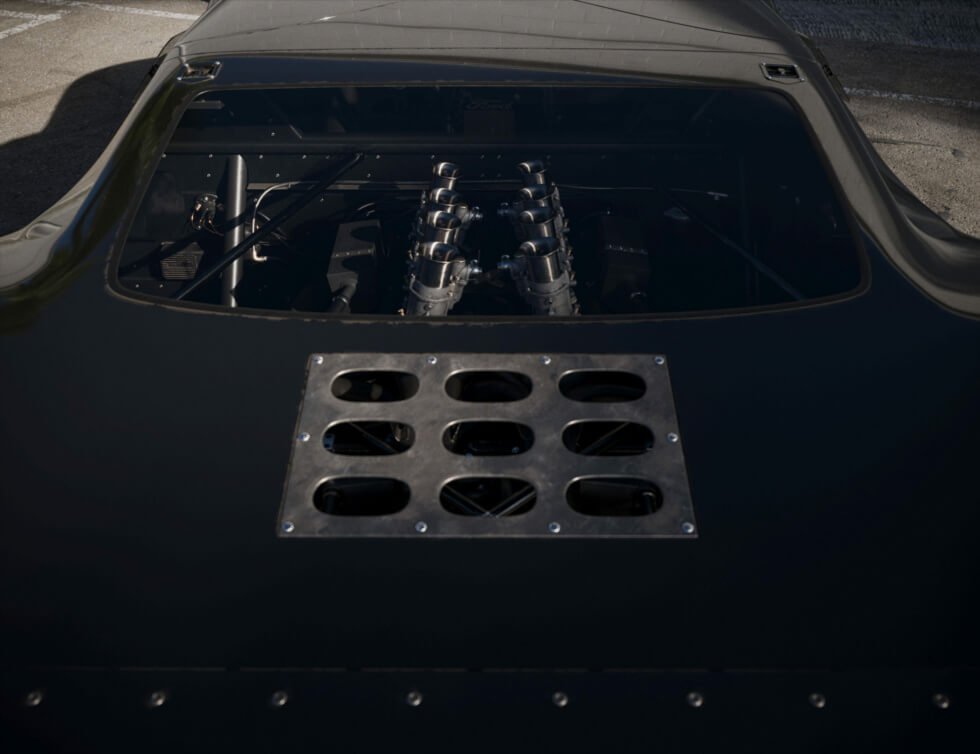 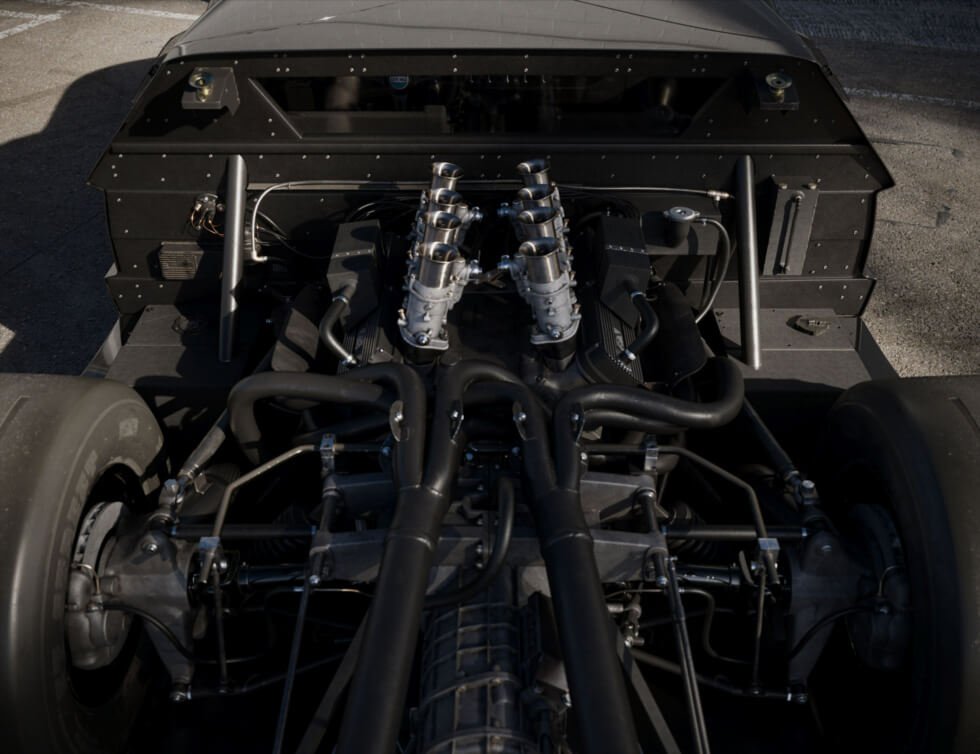 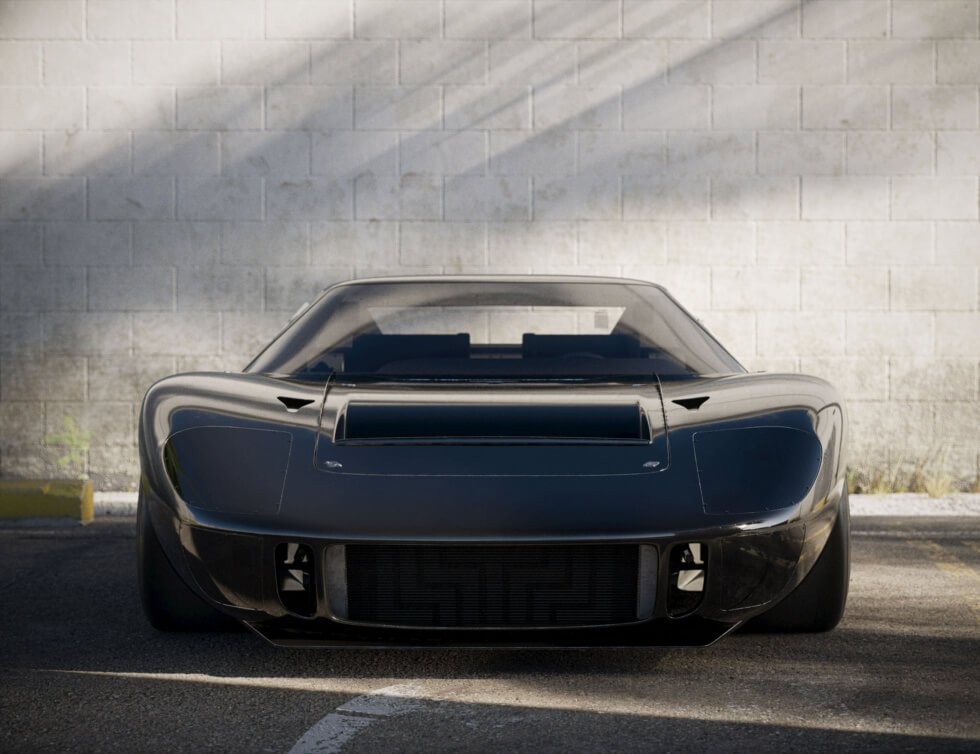