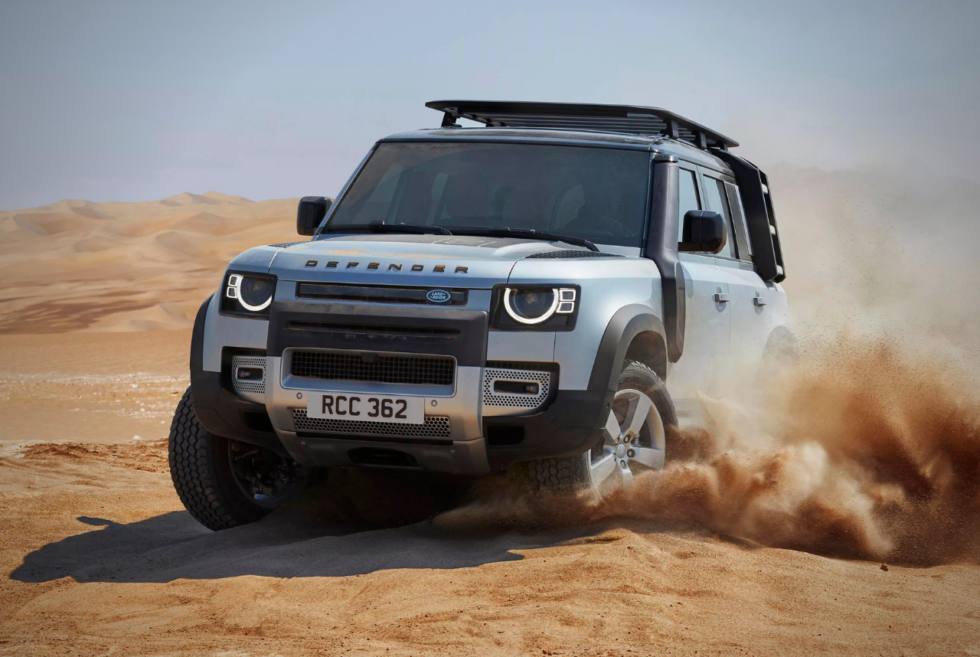 The 2020 Land Rover Defender Is Here

This year’s comeback variant represents a major leap forward in terms of styling. You’ll find a much smoother and modern design language this time around. The front grilles consist mostly of slots, while the headlights and their running-light patterns resemble a set of formidable eyes. Refined, but very aggressive. Exactly what you’d want from a beastly ride like this.

The long-awaited Land Rover Defender redesign will come in a five-door “110” variant and a short wheelbase two-door “90,” and both will come in six different models. If you live in the United States, you will have the option to go for a P300 powertrain with a turbocharged four-cylinder engine with 296 ponies. The range-topping P400 mild-hybrid, meanwhile, ups that to 395 horsepower, 406 pound-feet of torque, and a zero to 60 time of just 5.8 seconds.

The 2020 Land Rover Defender is built on Land Rover’s new all-aluminum D7x platform and stays true to its heritage. It boasts a high level of off-road capability that you can adjust through a new Configurable Terrain Response system. It will also serve as the first Land Rover to include a Wade Sensing program. With it, the car automatically adjusts its settings as it traverses through different terrain. 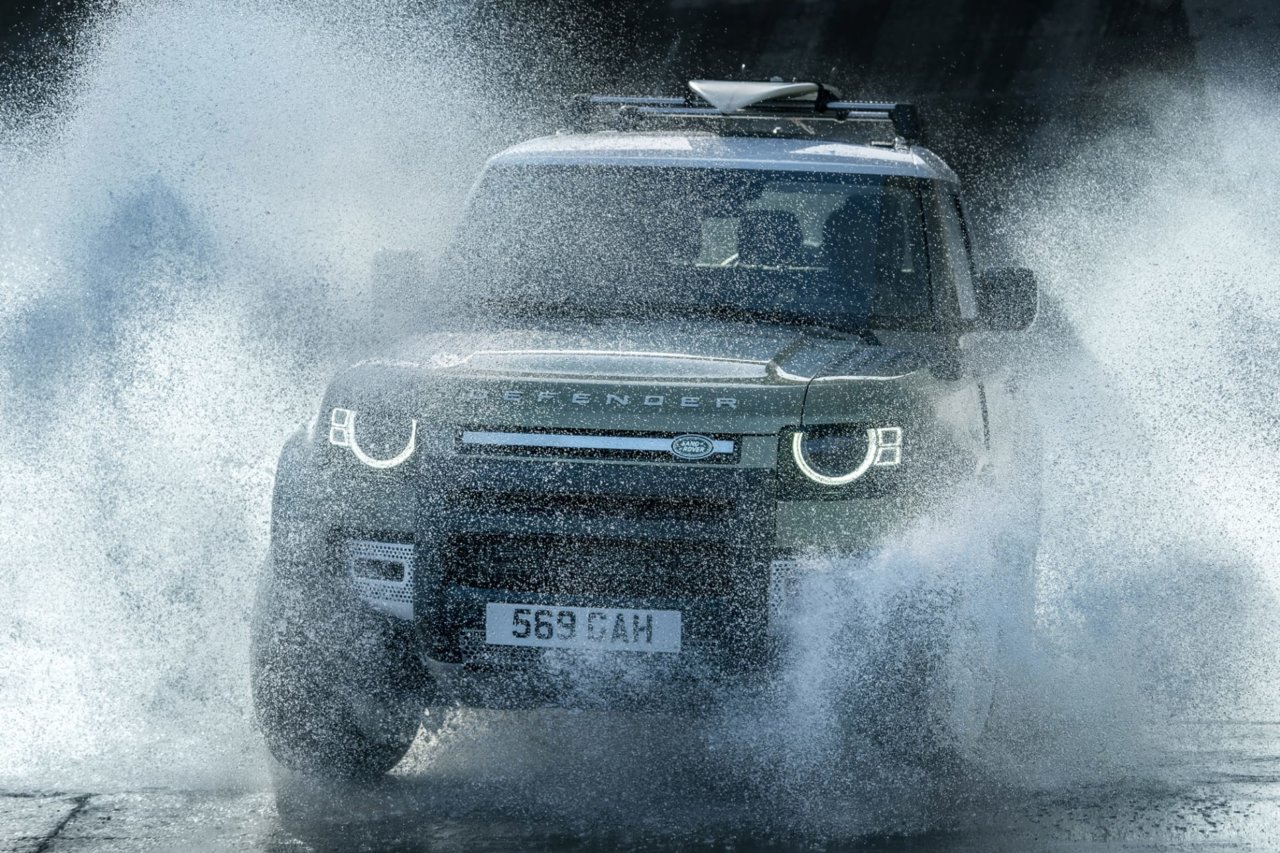 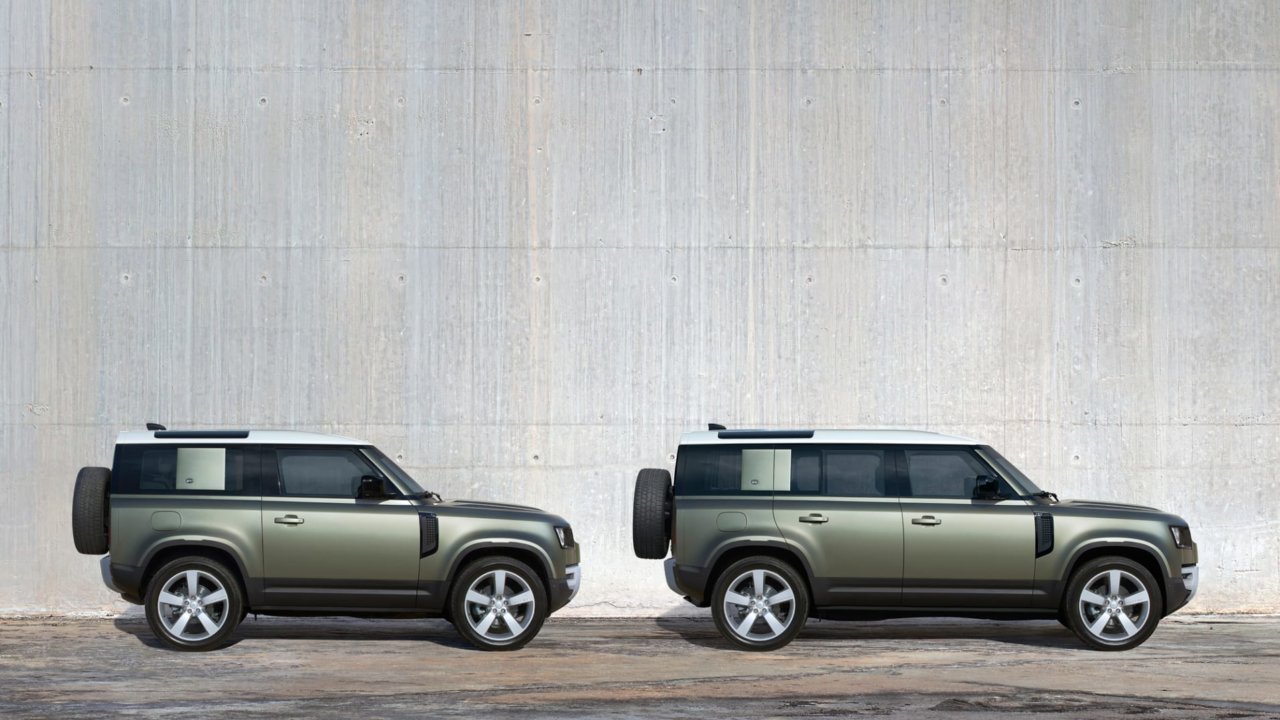 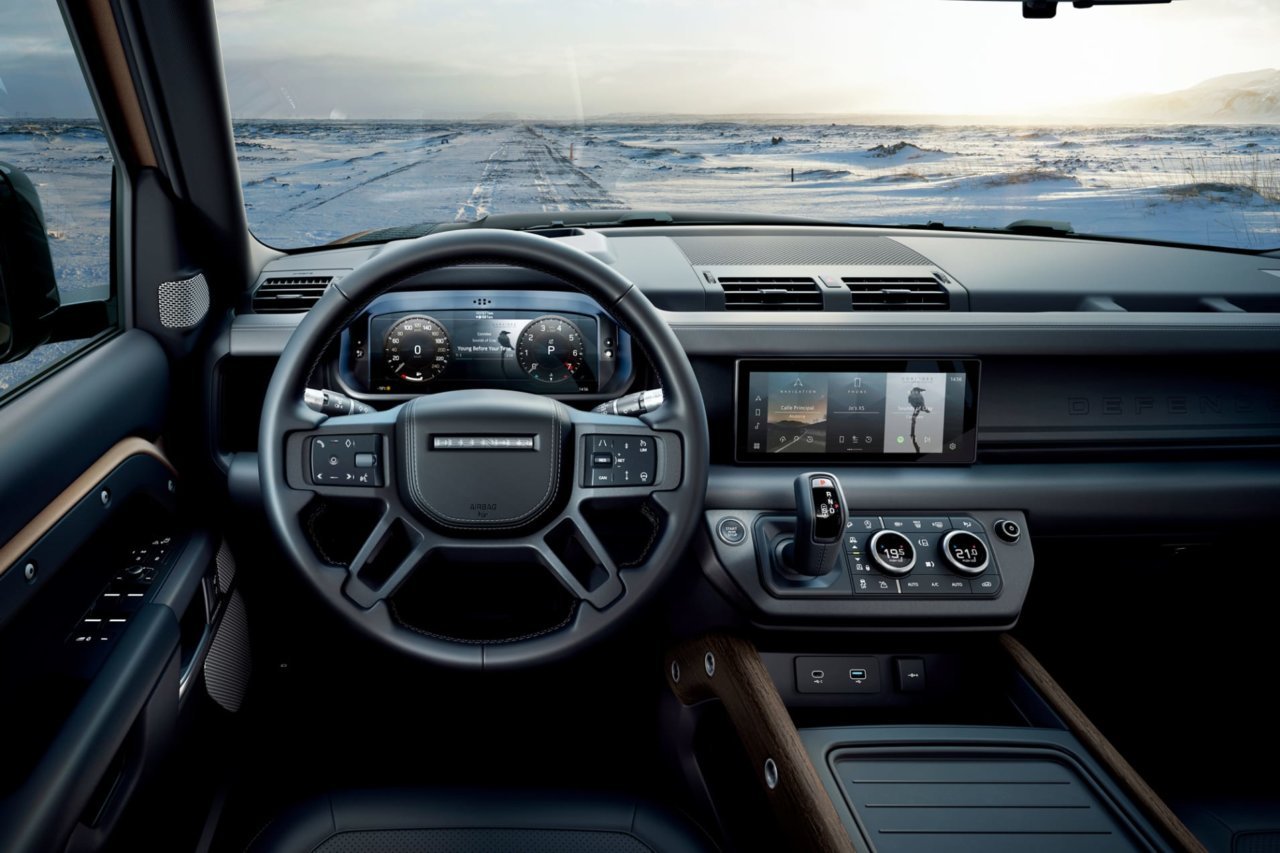 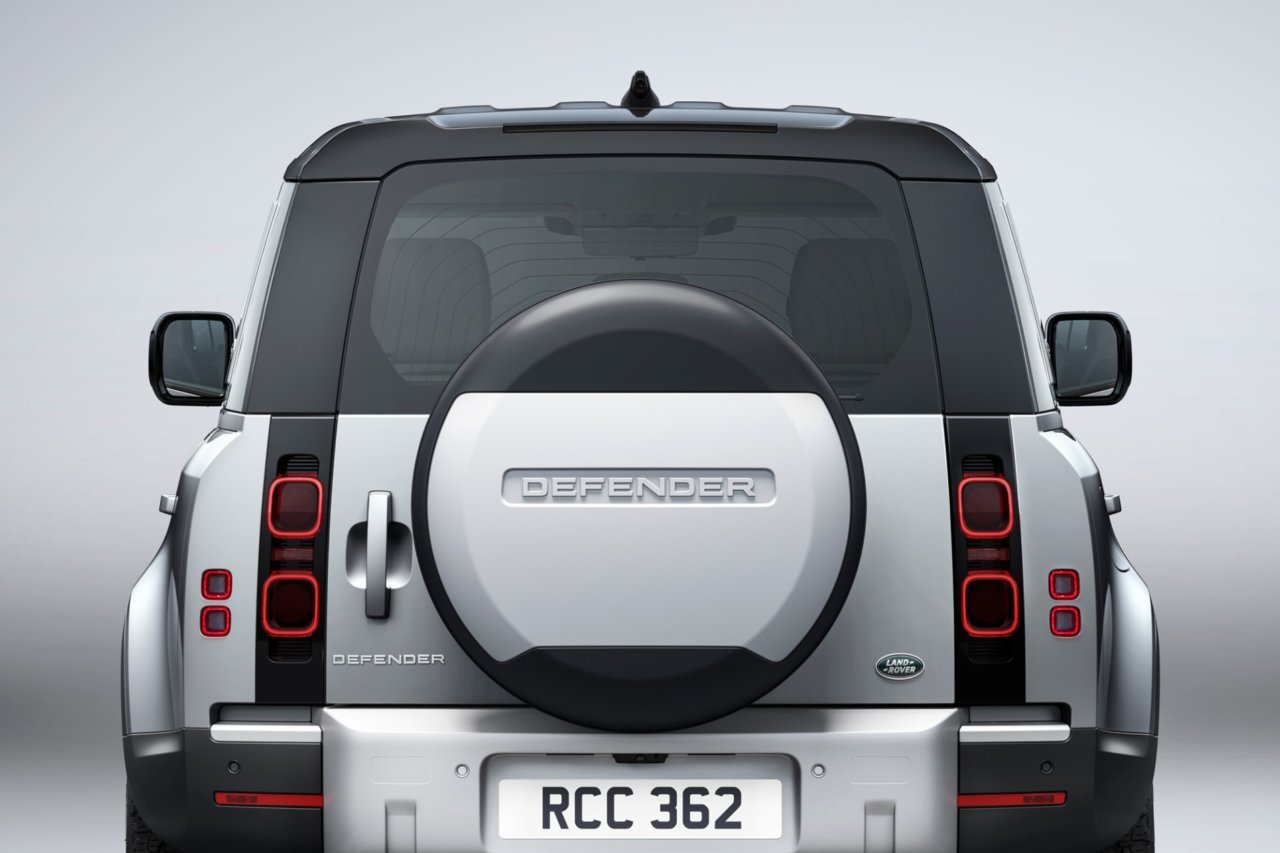 Under the Hood of every Mercedes-Maybach S-Class Haute Voiture is a high-performance twin-turbo V12 good for 621 horsepower.