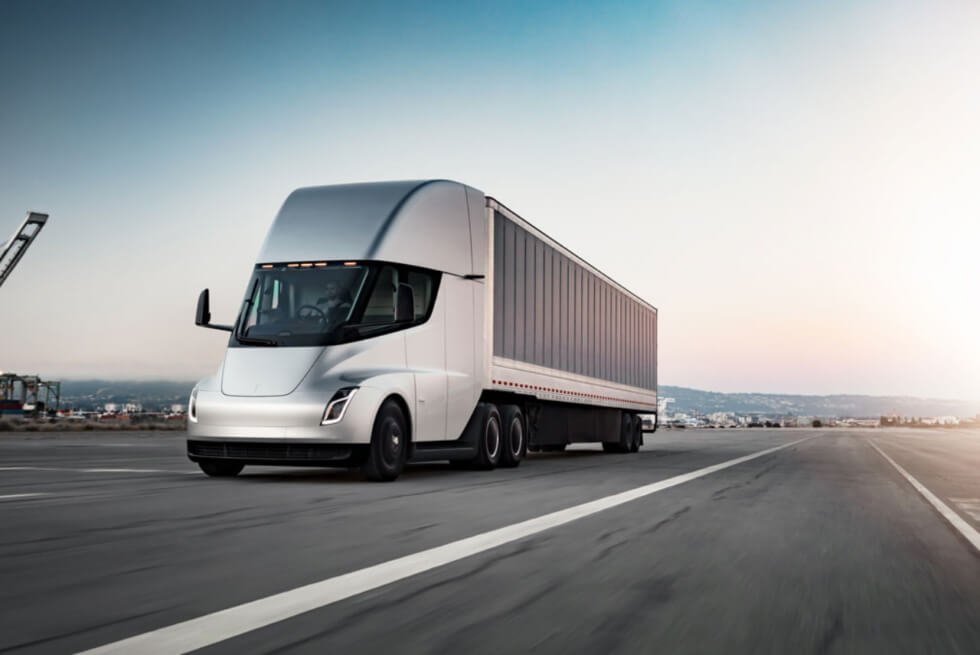 After the news of the Cybertruck’s delay, competing marques ramp up the publicity for their respective eco-friendly rides. However, Elon Musk is not just about to let rival companies do as they please. Hence, the leading EV manufacturer surprises the automotive industry with a major announcement. Consumers can now reserve their slots for the highly anticipated Semi.

Interested parties finally are one step closer to the all-electric mega truck of their dreams. Tesla requires a $20,000 deposit to secure a spot on their waiting list. So far, despite the Semi being positioned as a platform for commercial use, the hype surrounding it remains strong.

Given the call for the reduction of the world’s carbon footprint, emission-free alternatives for large-scale deliveries will definitely become popular. As many businesses strive to adopt environmentally friendly practices, Tesla already has another segment – a huge one at that – to cater to.

Despite the lofty promises other EV initiatives have been making, none are holding up to their promises. Even the biggest names in the trucking scene with clear-cut electrification plans are likewise encountering issues. Meanwhile, the Semi is yet to perform real-world tests, but its manufacturer’s reputation seems enough to assure its buyers.

In 2021, Freightliner was already testing its eM2 and eCascadia and production version are reportedly on the way. As of this writing, Tesla is not hinting at any changes to the Semi’s spec sheet. Thus, it should still hit anywhere between 300 to 500 miles depending on the trim and your driving habits. Four powerful independent electric motors on the rear axles allow it to hit 60 mph from a standstill even with 80,000 lbs of cargo on its back. Many are hopeful for a 2023 launch alongside the Cybertruck. 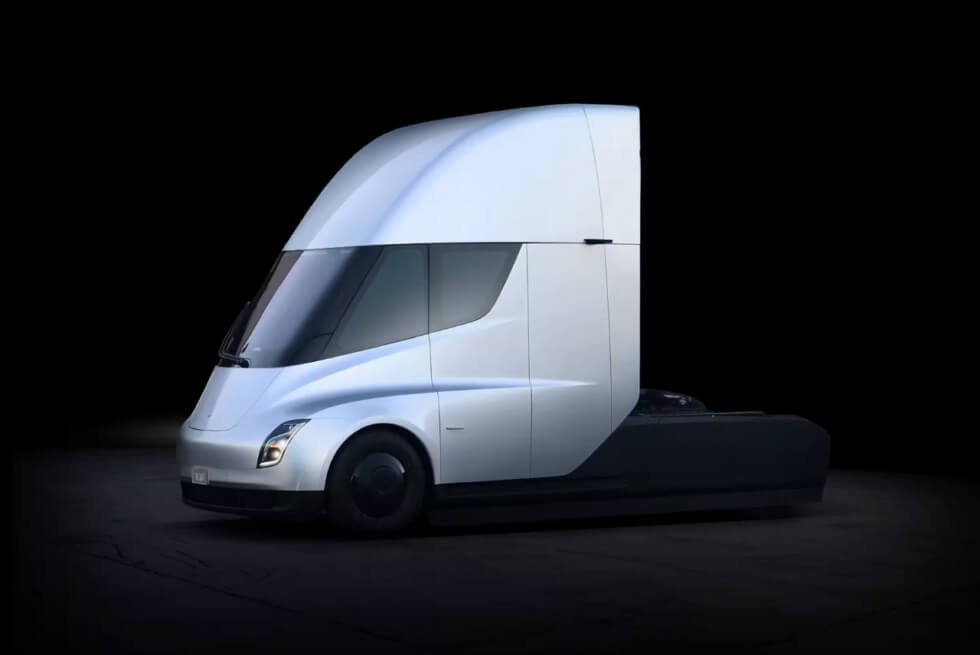 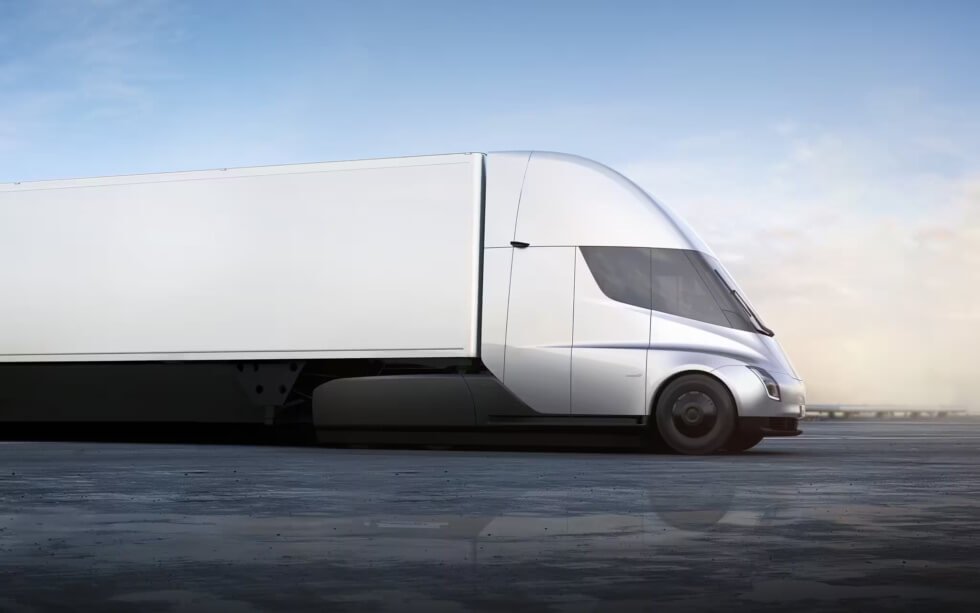