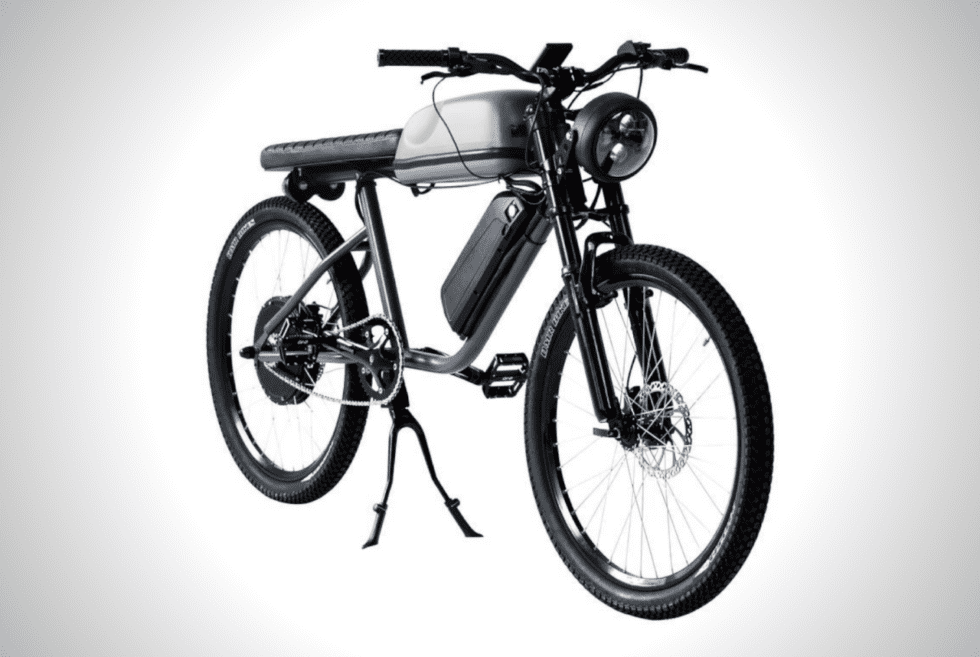 Tempus is a newcomer in the electric bike field, but if it continues to make bikes as good as its Titan R model, its longevity in the business is practically guaranteed.

To distinguish itself from the e-bike manufacturer crowd, the Titan R takes styling cues from classic cafe racer motorcycles. While most e-bikes come accentuated with futuristic aesthetic, the flourish here harken back to classic, highly stylized motorcycles of several eras past.

Thee skateboard seat sells the whole vibe, too. There’s also a faux tank and knee indents, to boot. They’re super on-the-nose, let’s be fair, but also pretty cheeky in a way that you can’t help but adore the thing.

As for its powertrain, there’s a 1000-watt hub motor that comes a with pedal assist. Top speed is at 28 mph. The removable lithium-ion battery can have you hightailing for 45 miles on a single charge, also.

For the brakes, you’ll find hydraulic disc ones. That’s paired with 26 by 2.4-inch wheels, which is big enough to get over urban roadblocks and obstacles. The battery locks to the hardtail frame so you don’t have to worry about that thing when you’re not riding.

Tempus is positioning the Titan R as an e-bike for the masses, and even though that’s a pretty bold claim, we’d argue they just made that happen. It’s one of the most powerful offerings in the company’s stash, and is hitting Tempus’ catalog this year. If you fancy a robust and reliable cafe-inspired e-bike, this one’s worth looking into. 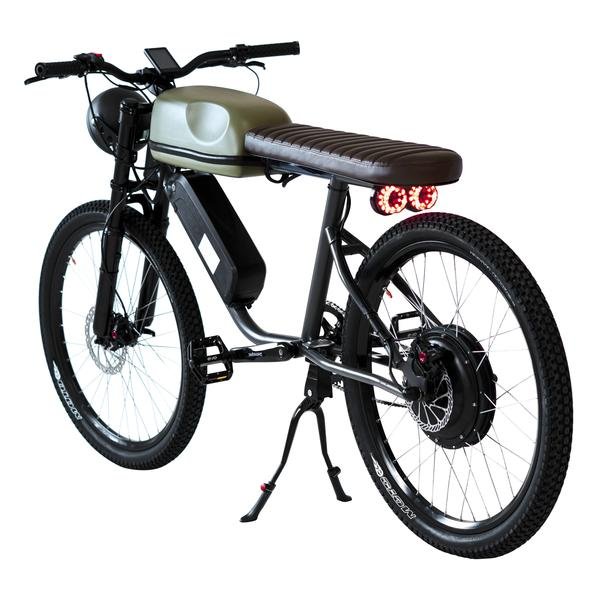 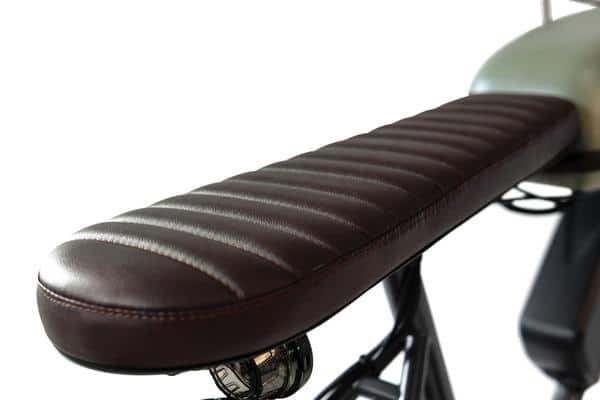 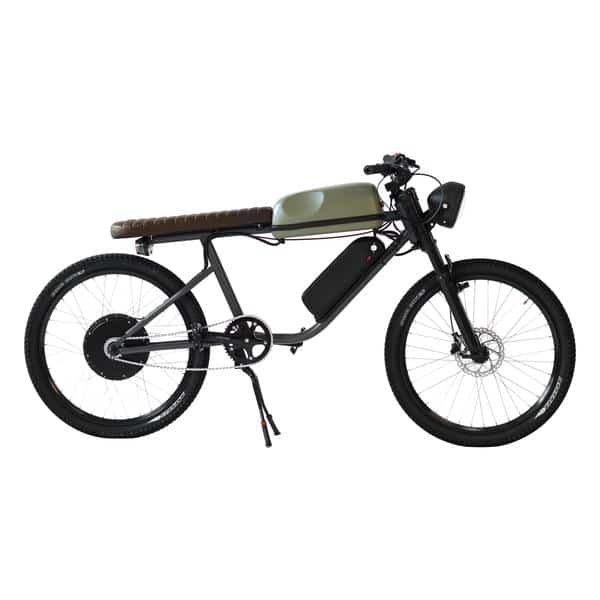 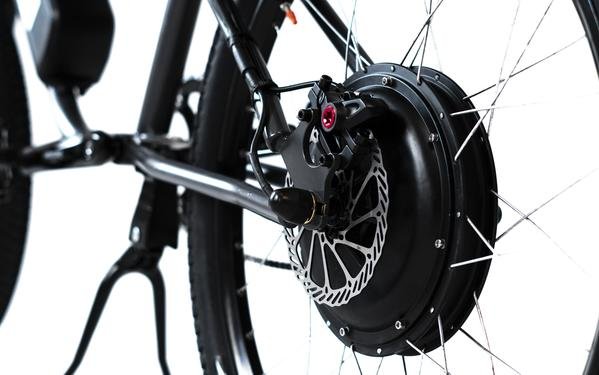 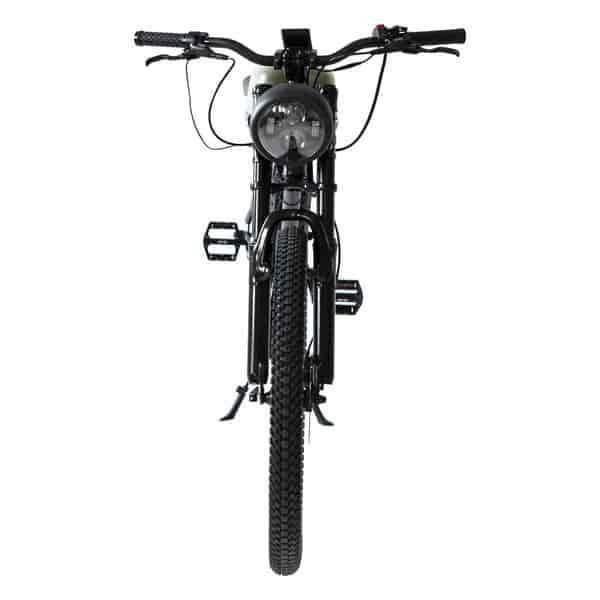 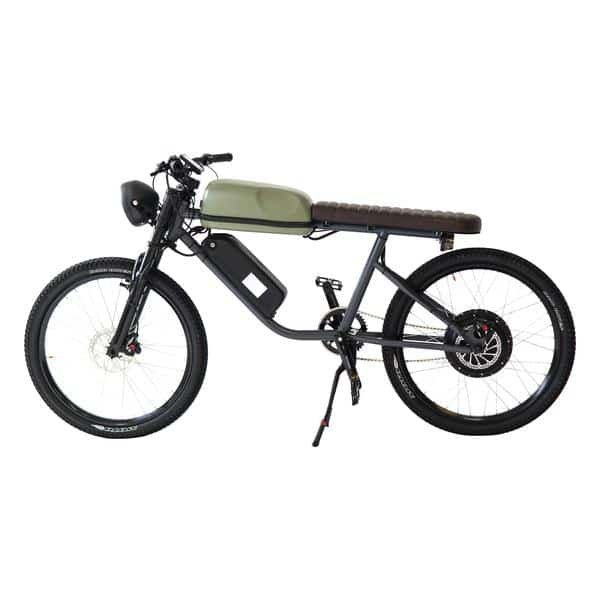 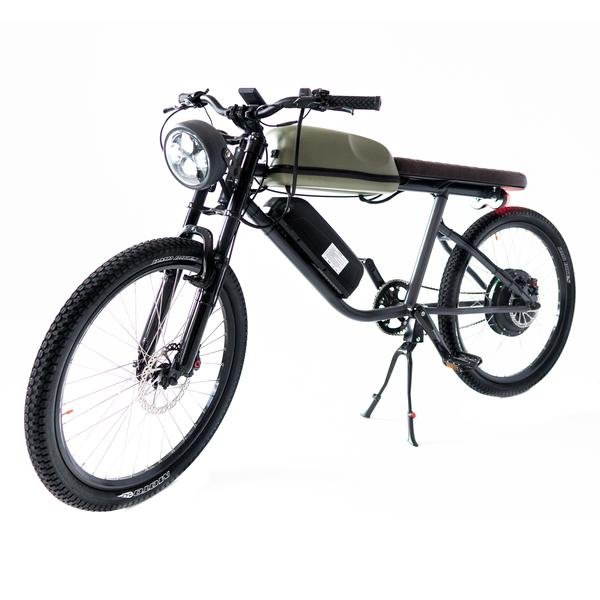