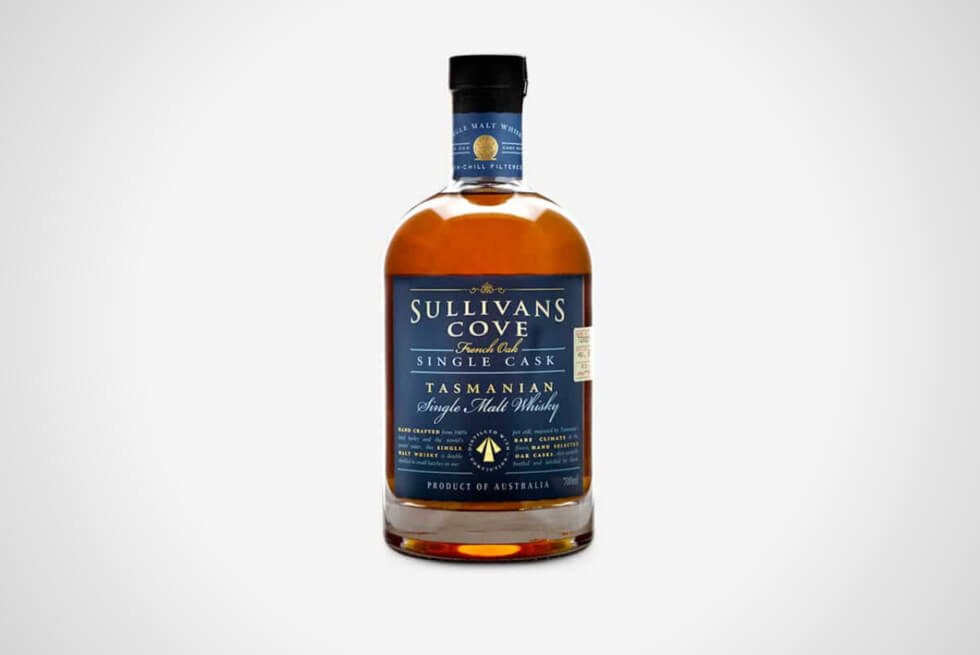 Whenever a product earns the distinction of being the best in the world, you can bet that people will want to find out for themselves. Sullivans’s Cove was not really a big name in the whiskey scene back then. That all changed when their French Oak Single Cask impressed judges of the World Whiskies Awards. It earned the title “World’s Best Single Cask Single Malt” in 2019.

In 2018, the distillery’s American Oak Single Cask was also crowned the winner in the same category. However, it was their French Oak Single Cask’s 2014 award for the “World’s Best Single Malt” that really put them on the map. Therefore, this puts Sullivan’s Cove in a position of high esteem.

Now, enthusiasts of the amber elixir have an opportunity to own a bottle from the highly coveted cask. All it takes is recognition from whiskey experts to catapult your brand into global fame. Thus, enthusiasts all over the world would gladly pay top dollar to sample the French Oak Single Cask for themselves.

To celebrate 30 years of contemporary Australian craft distilling, The Whisky Club is working with the Tasmanian distillery. To mark the special occasion, a single bottle of Sullivan’s Cover French Oak Single Cask HH0525 will be up for grabs. Instead of auctioning it off, they are opting for a ballot system. You better hope that luck in your side once the draw starts.

“This is a truly unprecedented opportunity in whisky history,” Whisky Club co-founder Emily Ashbolt-Cason says. “It’s a once-in-a-lifetime chance for Aussie whisky lovers to own an almost unobtainable bottle of whisky.” The French Oak Single Cask HH0525 is one of 516 that was bottled in 2014. Whoever wins the ballot can purchase it for only $525. 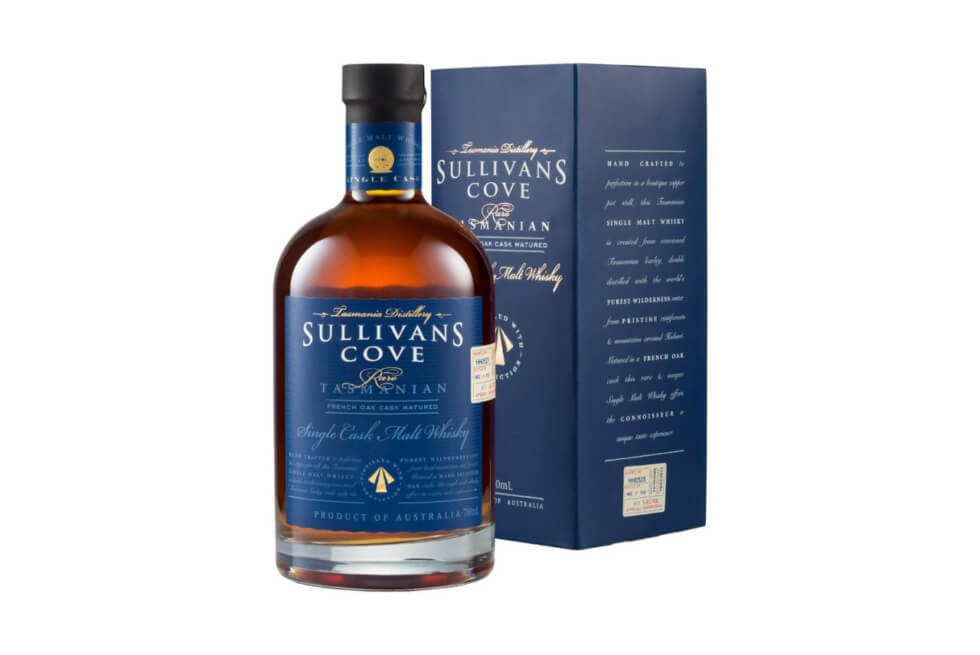