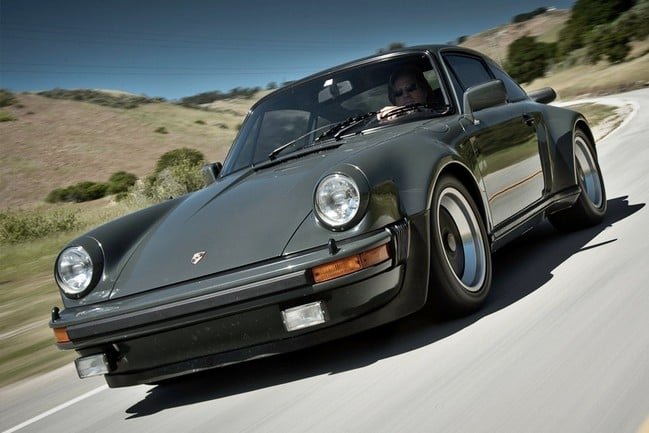 It is a known fact that Steve McQueen was an avid lover of all things mechanical and he had a fantastic taste for cars. Now you can own one of the fun sleds in his collection -the 1976 Porsche Carrera 930 ($TBA)- as it comes out for auction in early August.

This very last special order Porsche of the great McQueen features a rare, early production non-intercooled 3.0 liter engine, positraction, sunroof, dual mirrors, sport seats, black interior, and original Slate Gray finish. Later on, Steve added a few personal touches including the 8″ front and 9″ rear wheels and a dashboard switch to kill the rear lights in case he was being chased on Mulholland Drive. Pretty cool, eh? What’s also cool is that a portion of the proceeds will be donated to benefit The Boys Republic, a non-profit treatment community for troubled youngsters in Chino Hills (California), where Steve McQueen was an alumnus in 1946. We can imagine that McQueen’s 930 Carrera will sell for big bucks, but the lucky owner will get to sit in the same seat as one of history’s toughest men. And that is priceless. 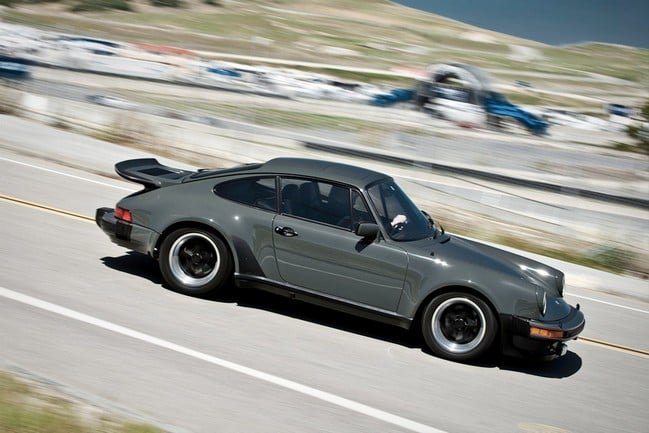 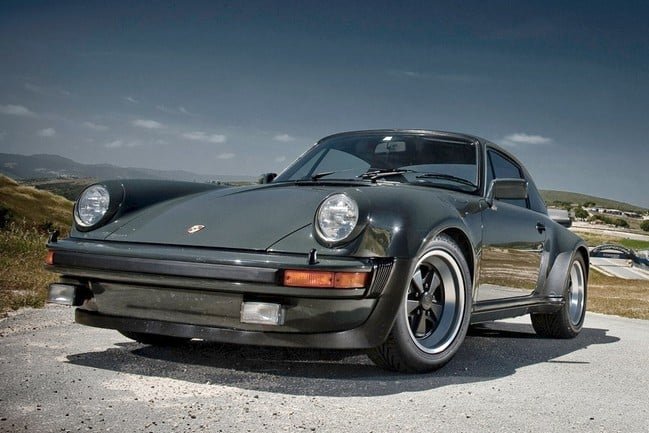 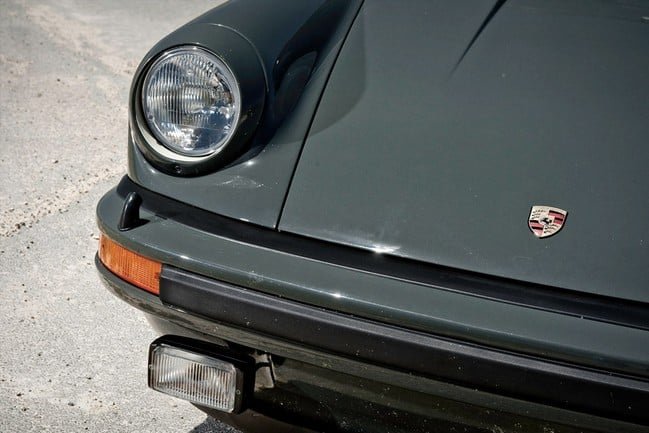 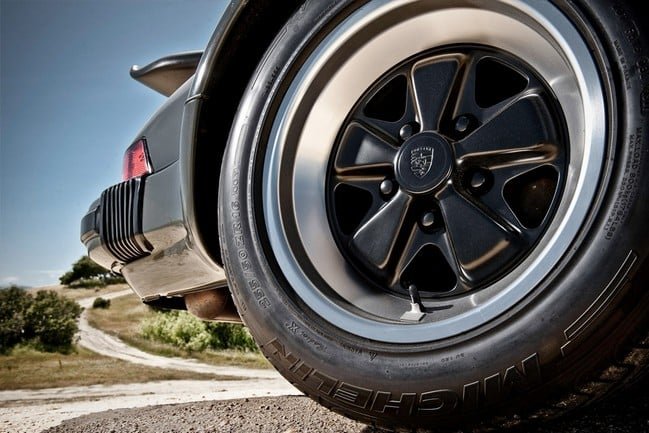 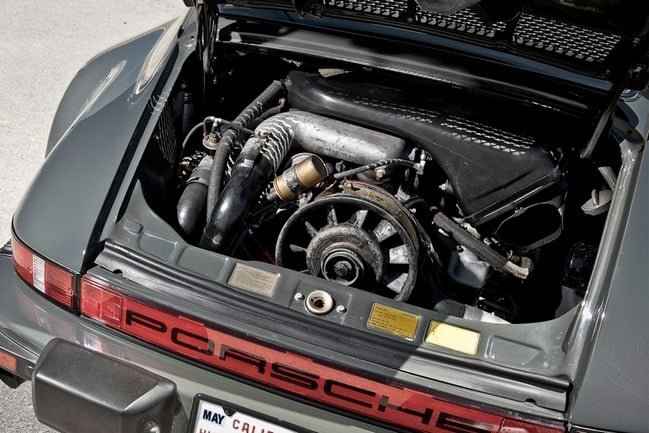 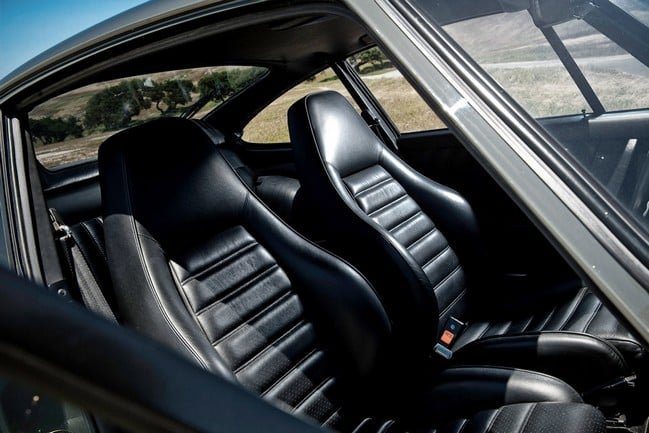 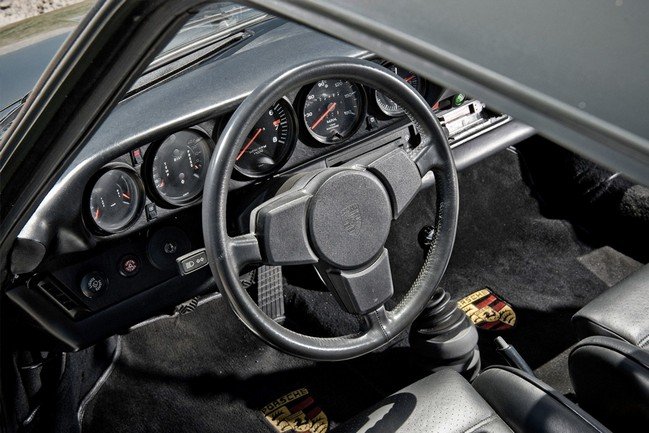 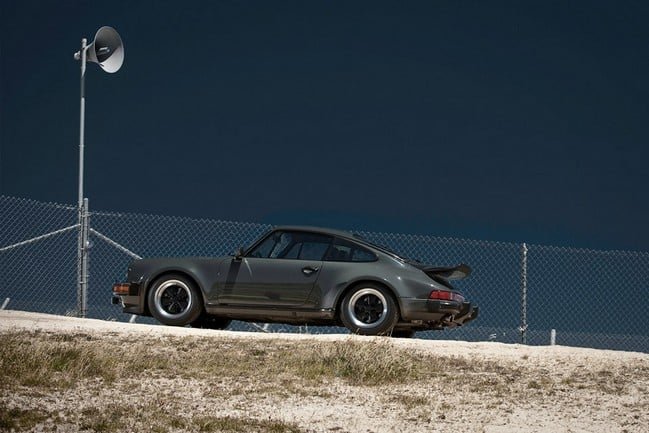