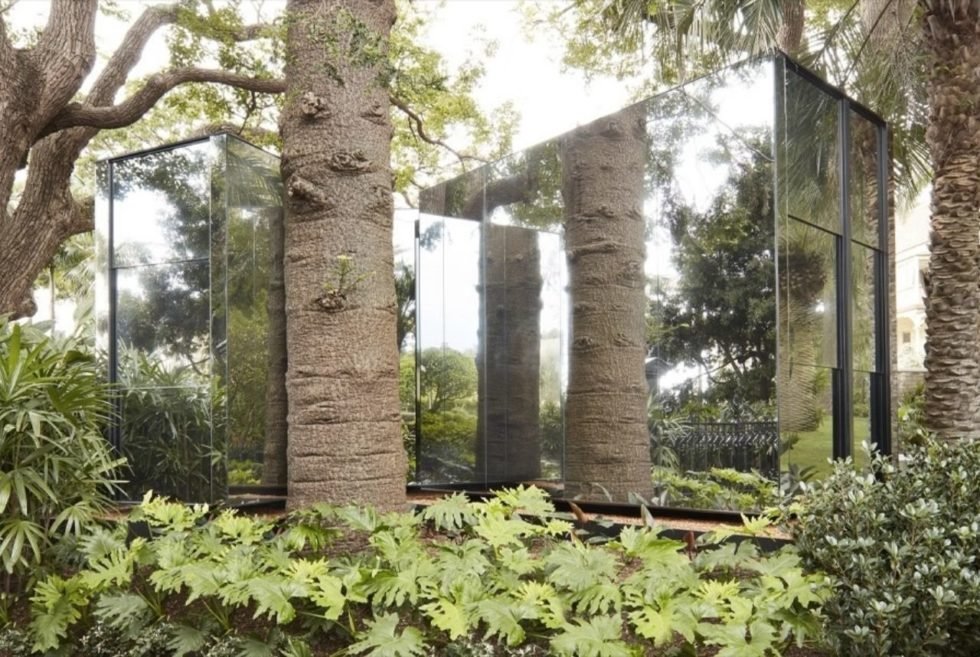 The Stealth Pavilion by Plus Minus Design combines a modern and contemporary approach in home gym design. As its name entails, it suitably disguises itself among its garden setting and uses materials that conceal its appearance.

You would have to look twice, or probably thrice, to notice the multifunction volumes blending harmoniously into its surroundings in Sydney’s Bellevue Hill. The construction sits on the grounds of Caerleon, a home that’s an important example of Queen Anne-style architecture in Australia. The home, originally constructed in1886 and built for Charles Fairfax, also brought the designing expertise of Harry Kent and Maurice Adams.

Assembled on Gaddigal land, the Stealth Pavilion sits among trees which made it a challenge for architect Robert Plumb Build. He had to build the home gym strategically with the trees in mind. These include suspending the slab above the ground so concrete piles hold most of the load of the pavilion walls instead of the ground. This process helped prevent damage to the trees and their root system. It also allowed nature to disguise the structure.

The volumes do not just serve as a home gym but as separate guest accommodation. It compromises of two wings: a bathroom and a cardio room convertible to a guest room. Bronze mirrors clad the exterior to reflect the surrounding foliage and make the structure seem to disappear and non-existent to passersby.

Meanwhile, the interior of the Stealth Pavilion features American oak for robust and warm living conditions. The large windows provide a clear view of the surrounding greenery. 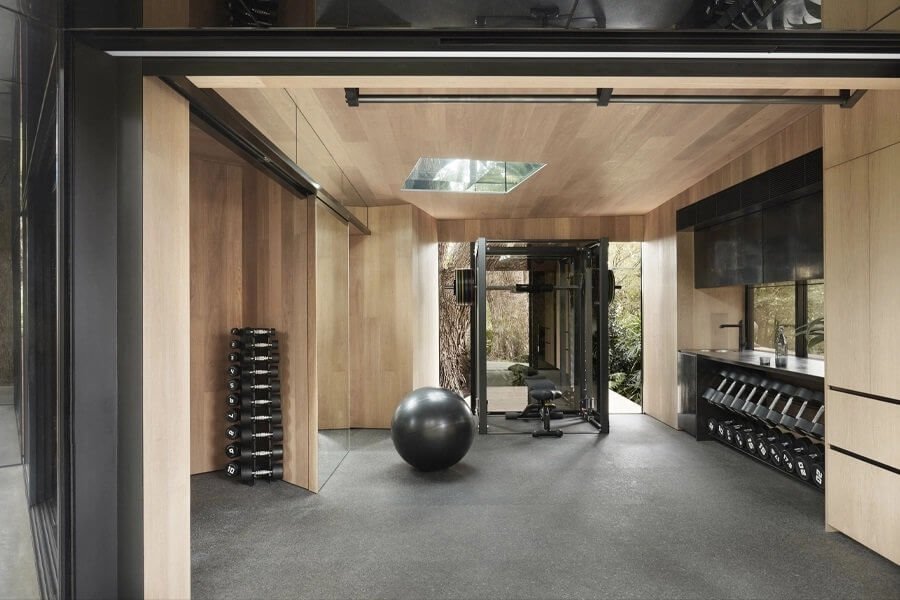 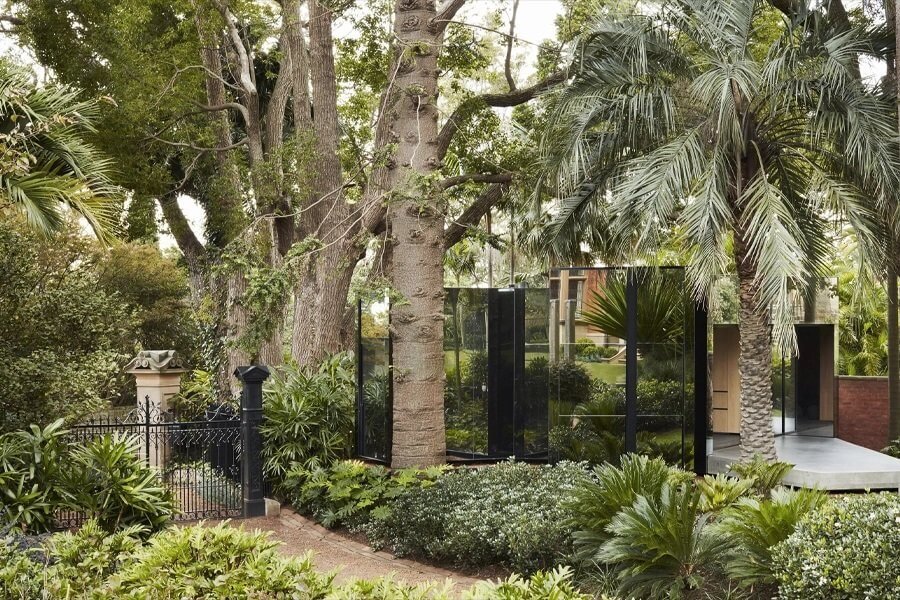 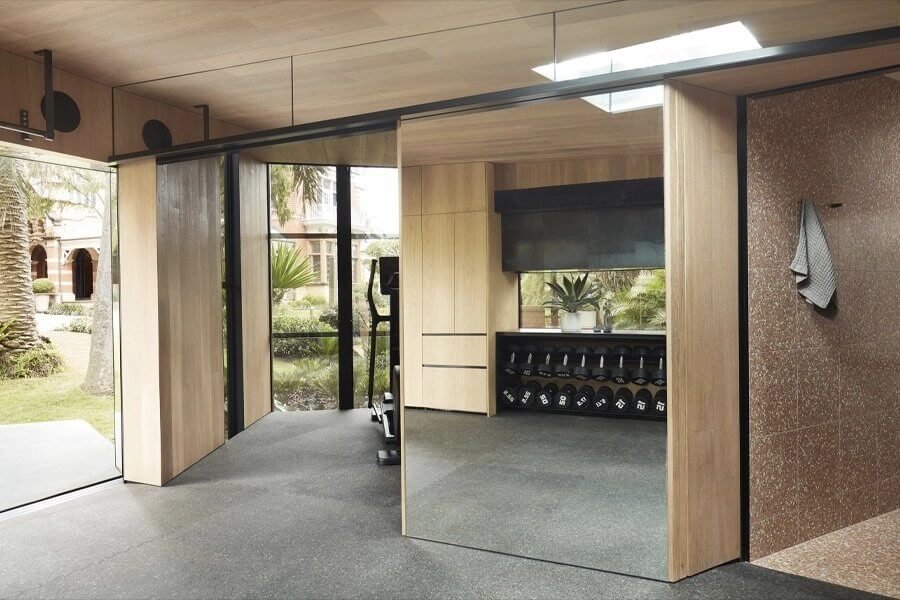 Images courtesy of The Local Project

Live Life Incognito At The Federal House By Edition Office

The Federal House by Edition office boasts an industrial home vibe but with vast access to organic views thanks to its surrounding landscape of grass and trees.

Cooler Master presents an all-in-one workstation for your home office or man cave, which features a motorized dome, surround speakers, and rig storage.