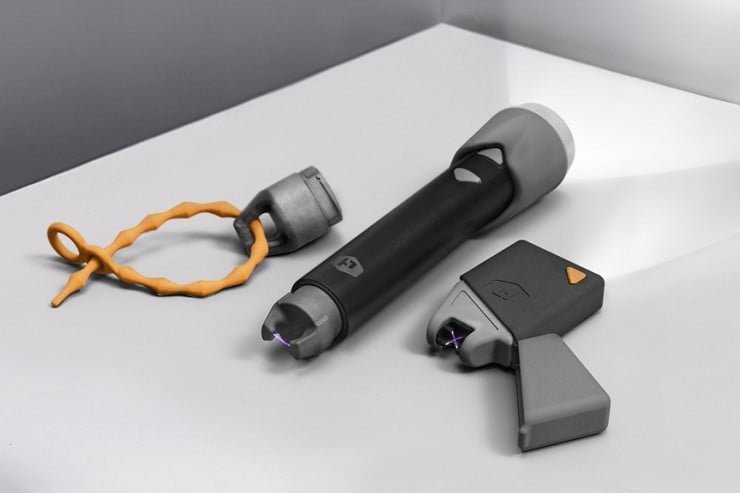 Based in Salt Lake City, Utah, Power Practical has dedicated itself to developing innovative, inexpensive, and effective energy products. With six successful products already under their belt, including the award winning “PowerPot” thermoelectric generator, they are going for lucky #7 with a unique combination, a flashlight-lantern-firestarter, dubbed Sparkr ($35).

The Sparkr, at first glance, looks like a simple LED flashlight and is a very good one at that. It produces up to 150 lumens of intense power to light your way. But it gets better from there. On the other end you can remove the cap to expose a windproof electric plasma lighter that creates an electric arc for any firestarting you may need, from campfire tinder to hard-to-reach candles. You can also attach that end cap over the flashlight end and it diffuses and spreads the light to create a lantern rather than a beam.

The Sparkr has a huge 3,350 mAh rechargeable lithium-ion battery for a long life of use and is housed in an anodized aluminum shaft. You could also pick the Sparkr Mini ($20) which looks like an old style pocket lighter but has the plasma lighter under the lid instead of a wick, and a powerful LED flashlight shining from the bottom. Whether camping or daily commuting, it would be wise to not leave home without one. Details in the video 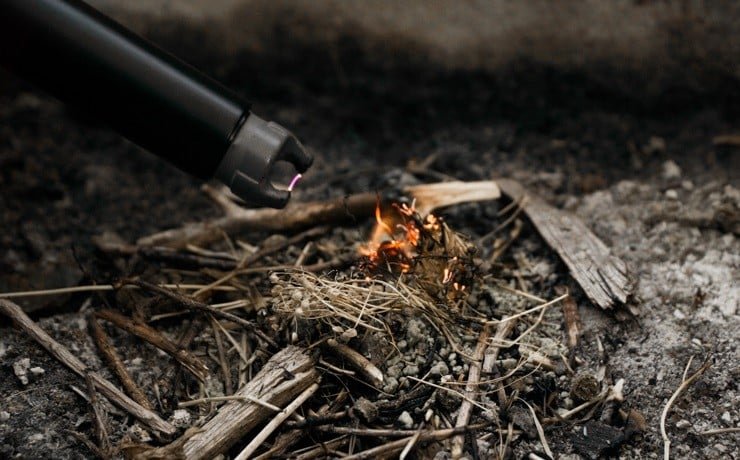 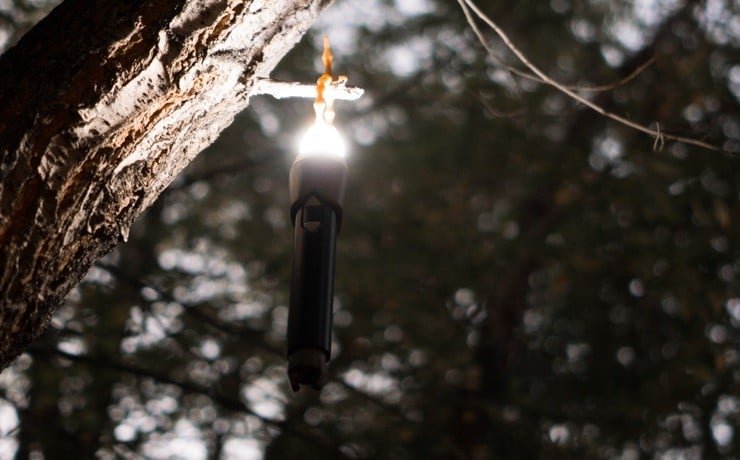 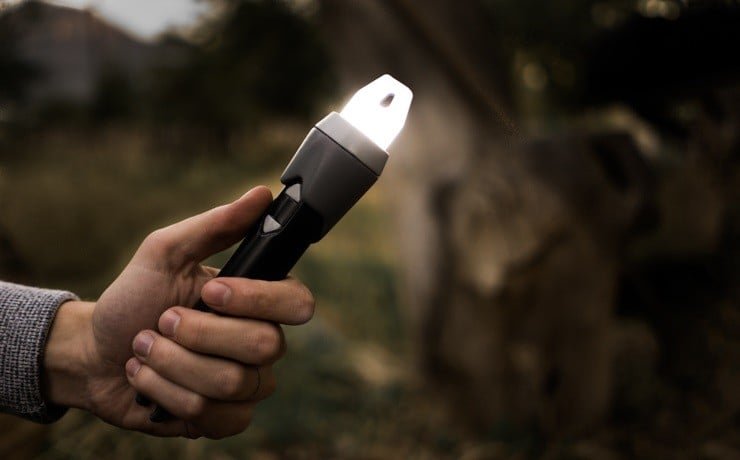 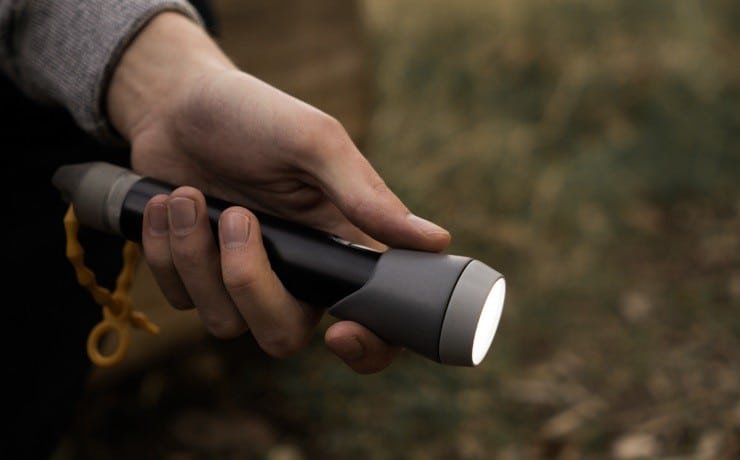 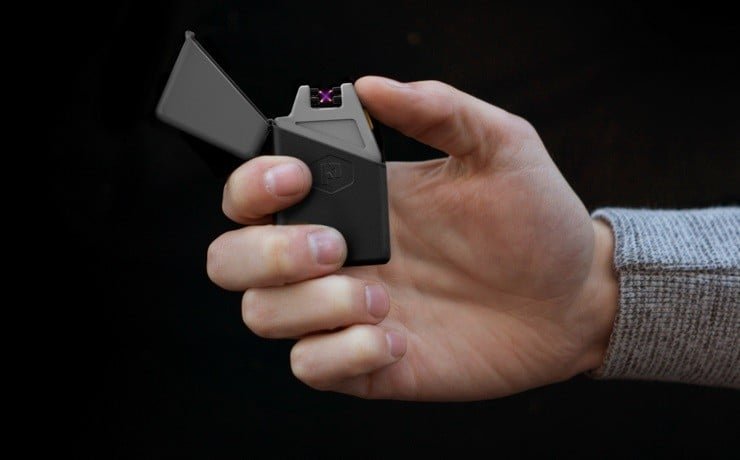 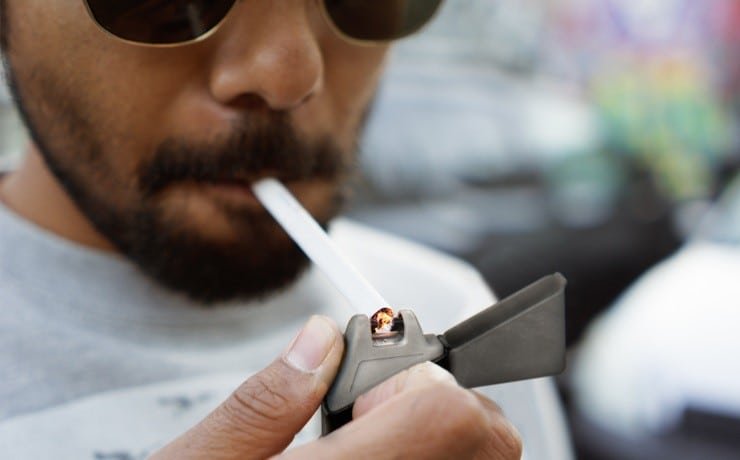 Fear not! We've done some digging for you and found the world's brightest flashlights available on Amazon right now