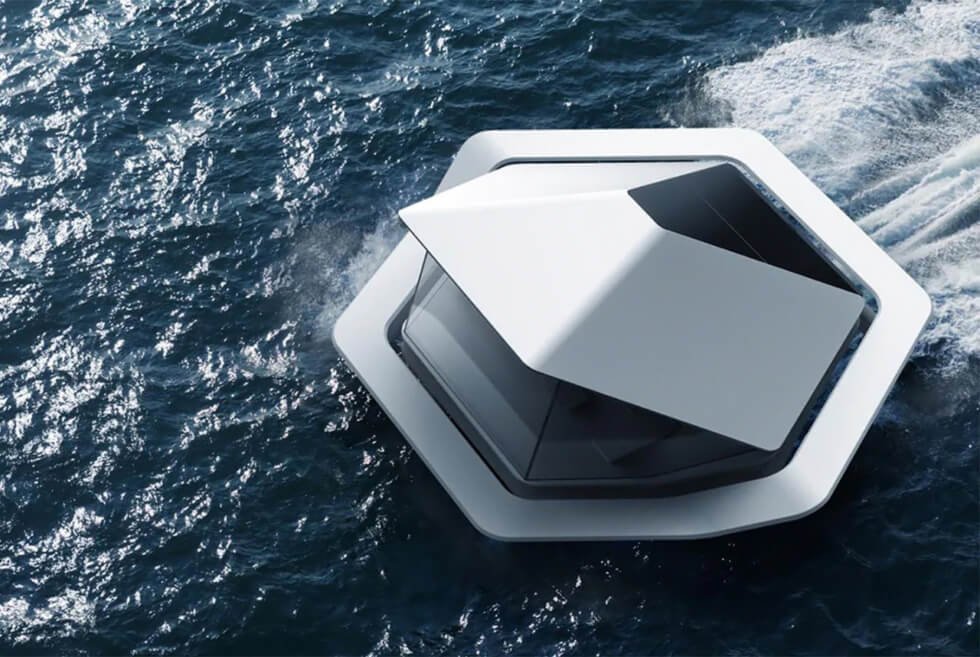 It’s still hard to imagine what the year 2050 could look like. But with climate change more real than ever, then it’s not hard to picture out that people could be living not on land but on water. Sony’s Floating Habitat prepares mankind for that future, where people thrive on sea cities and live in floating houses that run on thermal energy.

Sony examines people’s life at sea and the ecosystem or communities they create in order to coexist with other people or with the environment. They have designed a futuristic mobile home that can travel freely on water (the oceans or the sea). The movement allows them to search for food or visit their neighbors, much like living on land albeit there’s a lifestyle change.

As such, Sony’s Floating Habitat is designed to make it withstand the weather at sea or the flow of tides. Its exterior surface blocks the wave to minimize shaking and tilting in the interior. It has porous filters embedded in the pumps to clean the water as it sails along.

Likewise, its roof folds up to reduce the volume above the water and lower the center of gravity. This prevents the house from capsizing during a storm. Meanwhile, in terms of electricity, it uses solar panels by day, and energy tanks store surplus power. Autonomous energy tanks that move around the bay automatically connect and supply power to houses running short on electricity.

Self-propelled by water jets, Sony’s Floating Habitat even comes in two separate floors: a public space above water and a  private space underwater. Imagine waking up to the sights of marine animals outside. 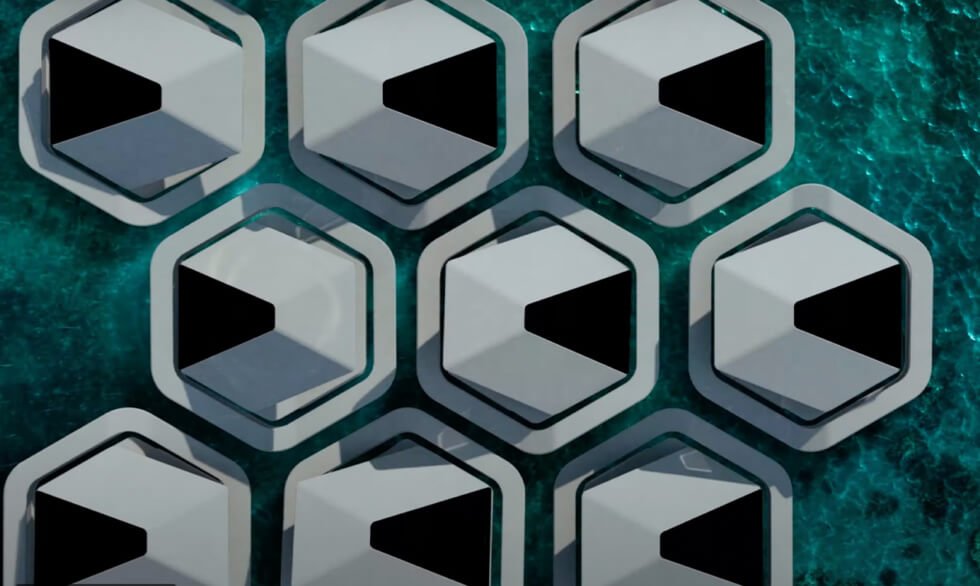 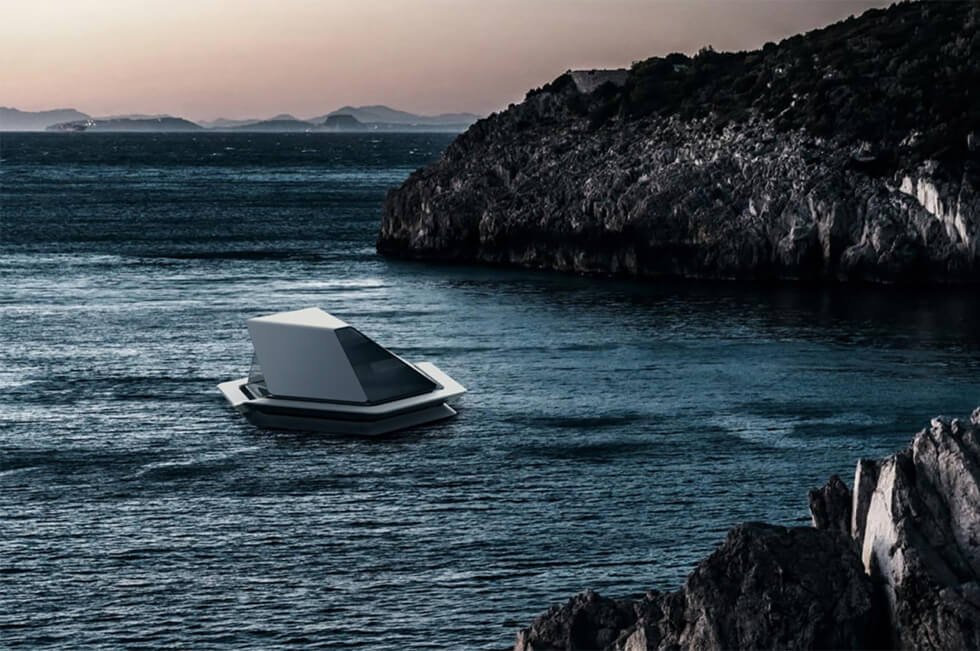 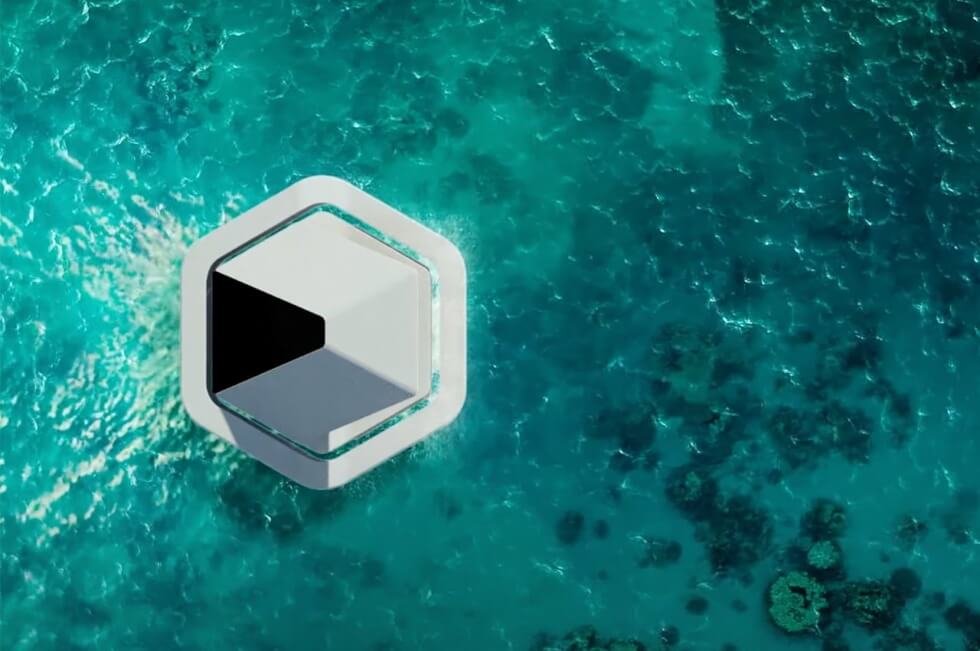 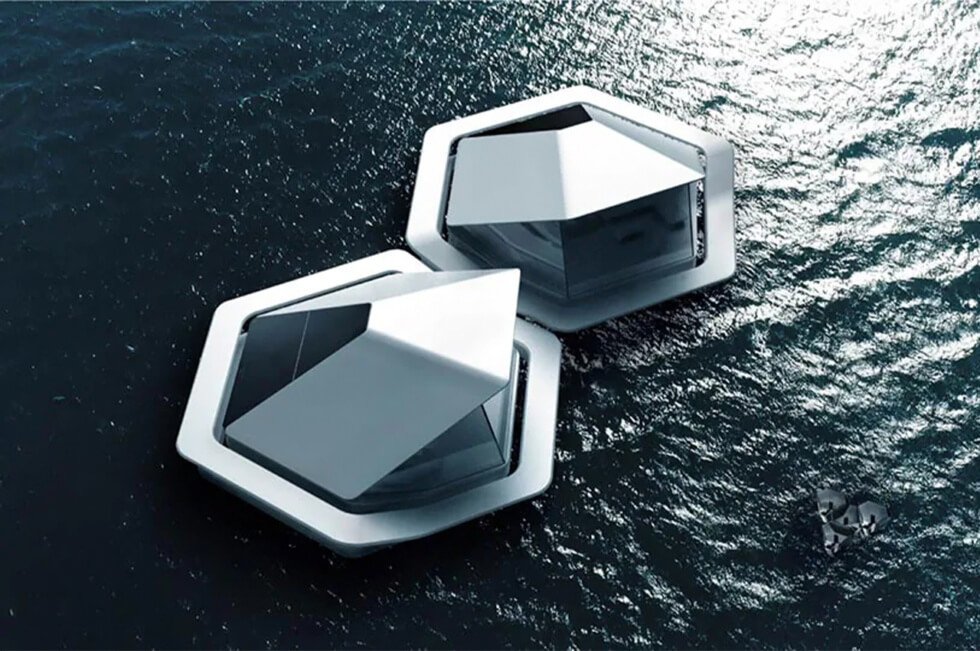 The Apple Tree House is a glass dwelling with an apple courtyard that serves as the "core" of the architecture and surrounding it are the private and public spaces.

Nightingale House: A Timber-Clad Home That Frames Relaxing Gardens Within

The Nightingale House is located in Hyogo Prefecture and offers views of central Osaka and its airport from afar.