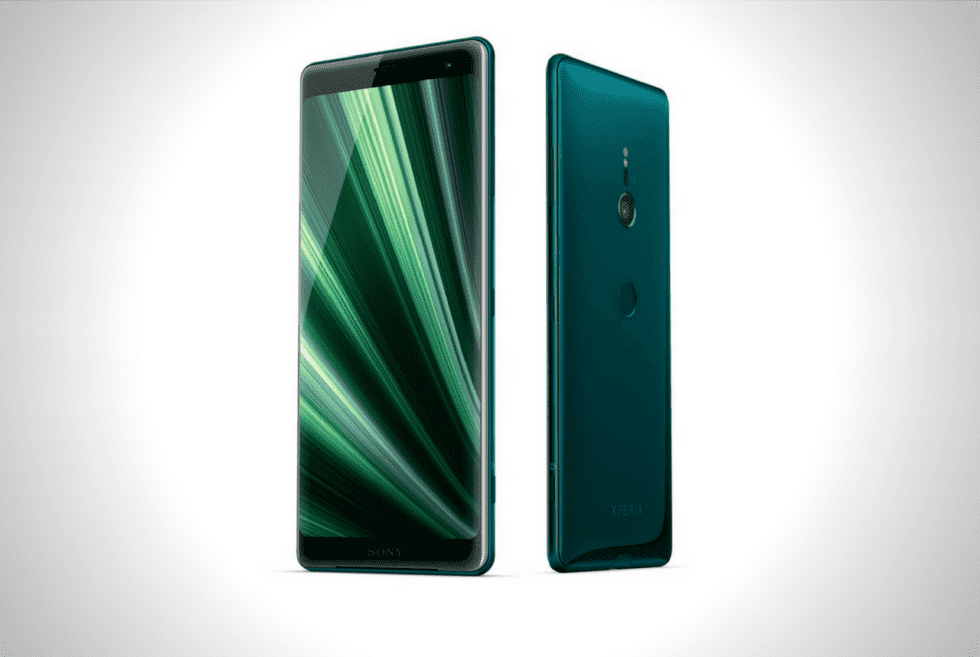 It’s been a while since Sony made a splash in the smartphone market. Industry experts have long commented about the Japanese tech giant’s failure to catch up to the competition. For example, its past few flagship models sported large bezels, a blocky frame, and still relied on its TRILUMINOS screen technology. Other than the display, the borders and shape started to become an eyesore for most users. That’s why we are glad the tech company finally made some radical changes. This finally makes the Sony Xperia XZ3 a beauty to behold.

Finally catching up to the competition, the XZ3 now flaunts a 6-inch 1440 x 2880 resolution OLED display with HDR support. To keep it on par with its rivals, the smartphone packs a Qualcomm Snapdragon 845 SoC and 4GB of RAM. However, it would have been even better with at least 6GB or higher. You get a single 19-megapixel camera for its main shooter that can record 1080p slow motion videos at 960 fps and 4K HDR footage. Selfies, on the hand, are delegated to a 13-megapixel front-facing unit.

Sony’s $900 Xperia XZ3 rocks a 3,300mAh battery and 64GB internal memory. The smartphone will run on Android 9 Pie by default and feature a new gimmick called Side Sense. This new function reportedly lets you access regularly-used apps quickly with a double tap of the handset’s sides. Overall, the unit now exudes a cohesive form factor, but the design team could have done a little better to reduce the top and bottom bezels. 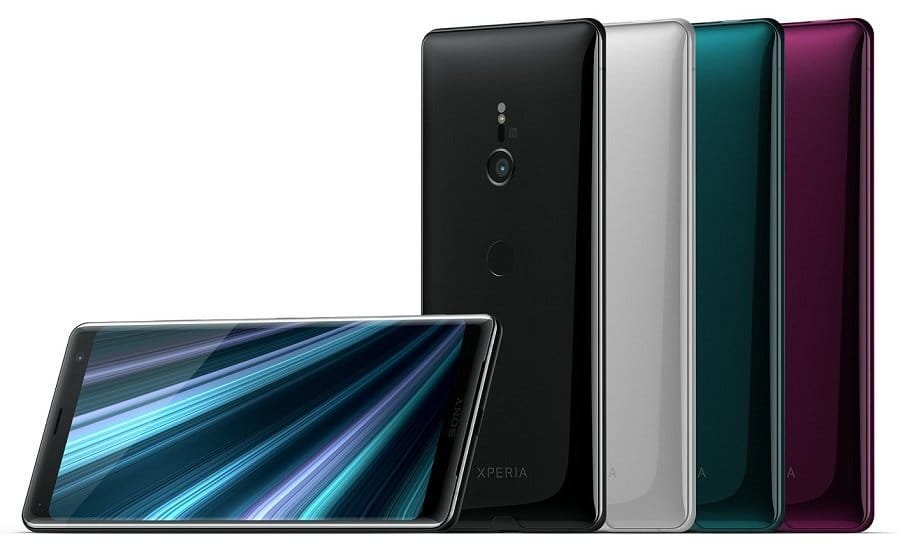