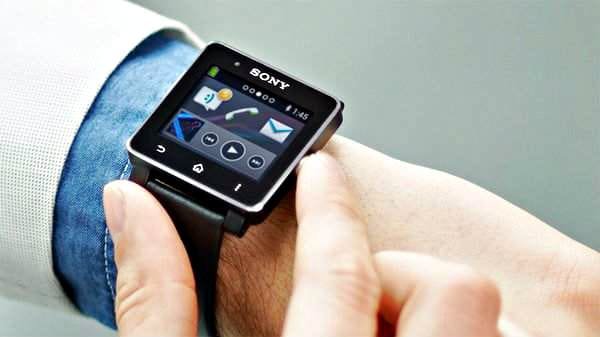 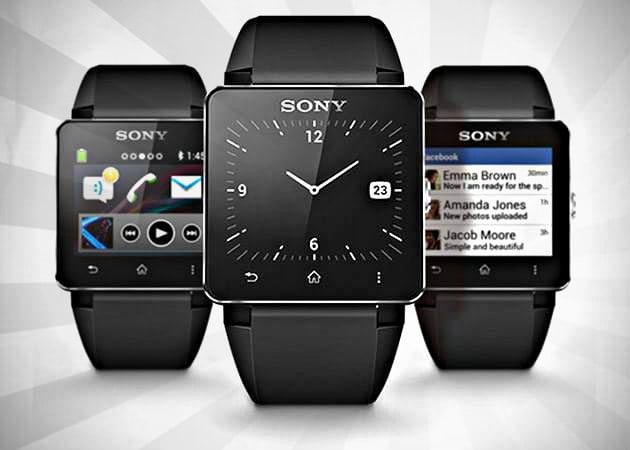 While Google Glass looks to redefine wearable technology other companies have been in the game for some time. Sony, like Apple thinks that the future of wearable tech is on the wrist not the eyes, and last year the company released the SmartWatch.
Unfortunately, the first model was decent, but hardly anything to worth shouting about. The original SmartWatch was more a case of pioneering a specific tech but not quite mastering it. Well, now Sony has returned with the SmartWatch 2, and the Japanese giant is coming along nicely in terms of mastering its tech.
The SmartWatch 2 is a massive improvement on the original. For a start Sony has added the basic function that all watches should have, they have made the device waterproof. Elsewhere, many of the features are the same as on the original SmartWatch (answering calls, snapping images, reading emails etc. as a remote device) but are much better on the newer unit.
The SmartWatch 2 ($TBA) serves as an interesting second screen, letting you remotely use your Android device, but remember that, this is not a standalone product and does need an Android smartphone to function to its full potential. 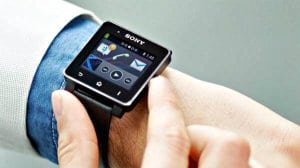