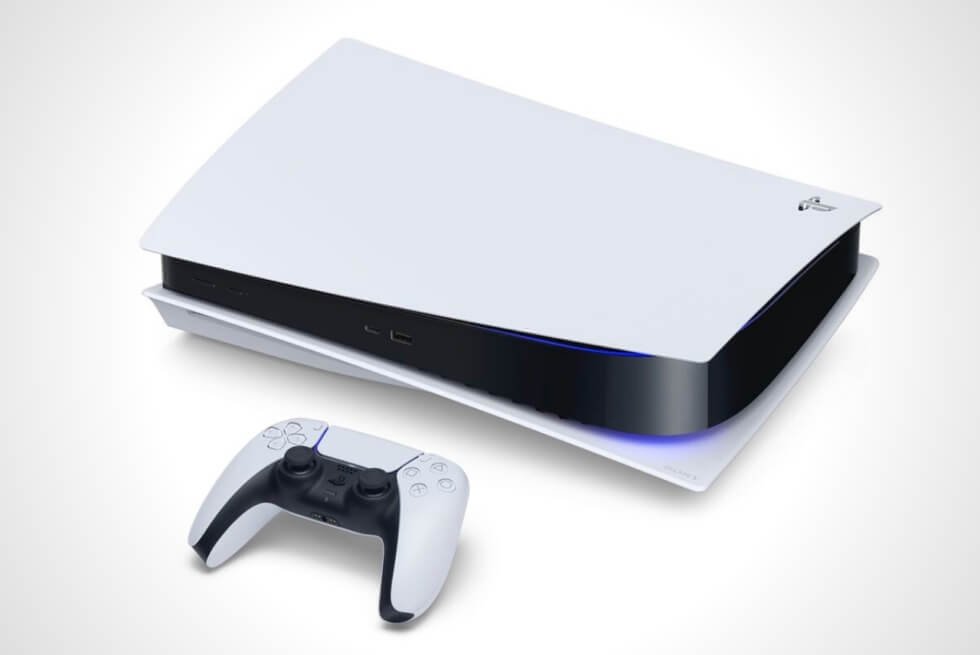 Since its initial launch in 2020, Sony’s PlayStation 5 has undergone several changes. We’re not talking about a cosmetic change, but rather its internals. Teardowns performed by some YouTubers confirmed suspicions that there were tweaks inside. In addition to the disc and digital models, there are now three motherboard revisions. Now, insiders claim a major PS5 redesign is due in 2023.

If you’ve followed Sony’s game console exploits, it usually follows up with a slimmed-down revamp. The PS1, PS2, PS3, and PS4 all received “Slim” versions in the years following the original’s release. It appears the current-generation system is due for a revamp.

The series of tweaks they’re making to the motherboard is lending credence to rumors. According to sources with purported access to confidential information, there is a “D Chassis PlayStation 5” in development. Moreover, there is talk that the Blu-ray disc drive is no longer integrated with the PS5.

Instead, buyers can purchase it separately and connect it via a USB-C port at the back of the new console. If this is true, the engineers can finally optimize the motherboard to fit a small form factor housing. It will likely retain familiar aesthetic features like the PS5’s two-tone color scheme and upgradeable storage.

Even now, the PS5 is difficult to come by as stocks almost always sell out. Although inventories are regularly replenished, production still cannot catch up to the demand. Sony’s platform also continues to outsell its rival – the Xbox Series X – despite Microsoft’s advantage when it comes to processing power. Analysts believe the trend will continue until Nintendo unleashes its follow-up to the Switch.