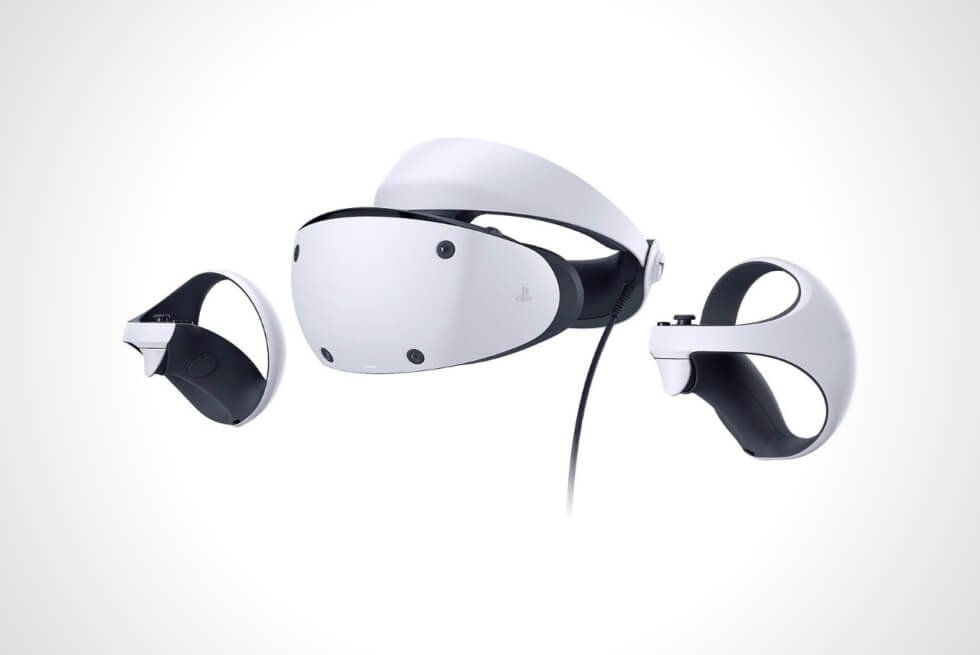 For some time now, industry insiders have been hinting at the development of the PlayStation 5 Pro. The current-generation console already underwent several motherboard redesigns to reduce weight and improve cooling. It seems that the rumored new flagship model’s announcement will be pushed back as Sony gears up for the PlayStation VR2 launch instead.

According to an official blog post, the Japanese consumer electronics giant has slated it for February 22, 2023. The latest virtual reality headset, controllers, games, and accessories will offer a major upgrade over its predecessor. Eager early adopters should take note that at $549.99 it costs more than the PS5 Disc Edition, which could push consumers to reconsider.

Although most virtual reality headsets are more powerful on paper, Sony claims the PlayStation VR2 is a major upgrade over the original. Press materials say it should deliver the “next generation of virtual reality gaming, which will allow you to escape into new worlds while feeling a groundbreaking sense of immersion.”

The VR headset is packing two 2000 x 2040 OLED displays with 4K high dynamic range (HDR) support. For player comfort, an adjustment dial allows them to customize the lens spacing, while a vent improves airflow within. Meanwhile, cutting-edge eye-tracking technology tweaks the resolution of whatever your eyes are focusing on in-game.

So as not to limit your range of movement, it connects to the PS5 via a single cable only. Feel as if you’re in the middle of all the action via the Tempest 3D AudioTech. Moreover, integrated haptic feedback enhances the gameplay. Finally, the PlayStation VR2 Sense controllers tout similar features as the DualSense gamepad. 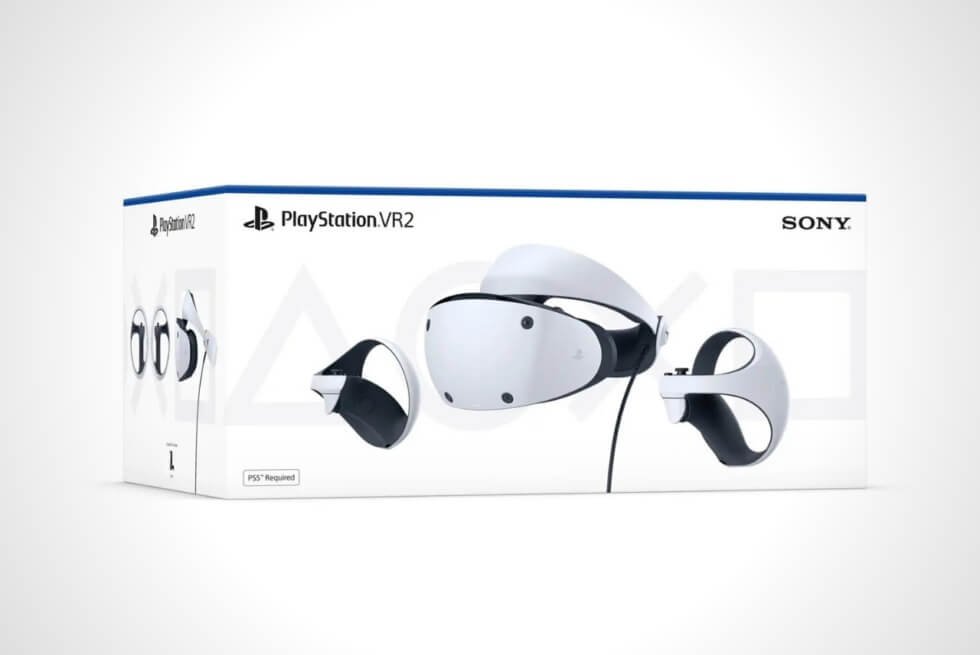 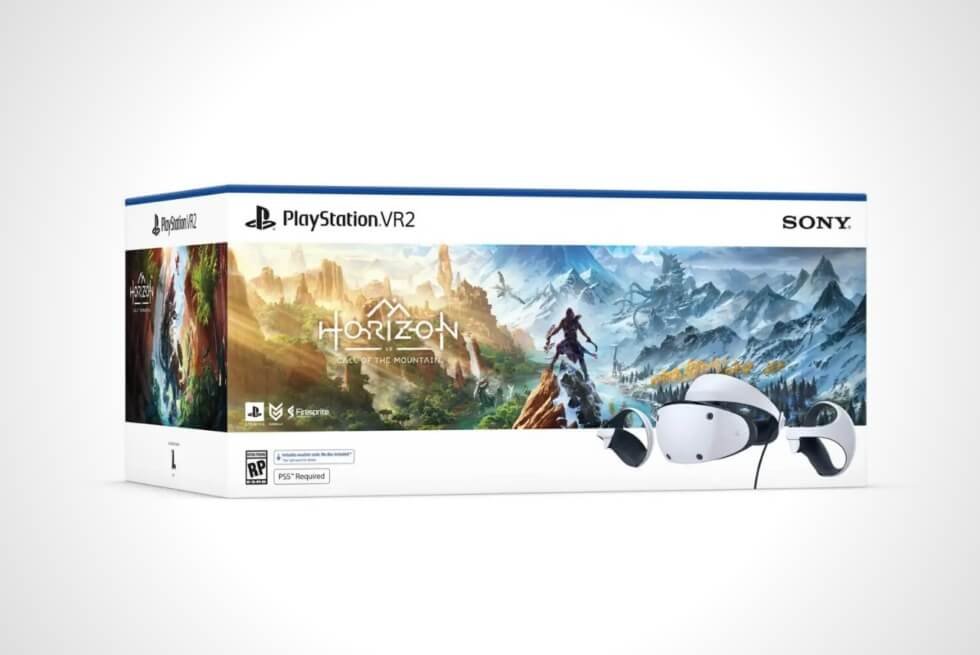 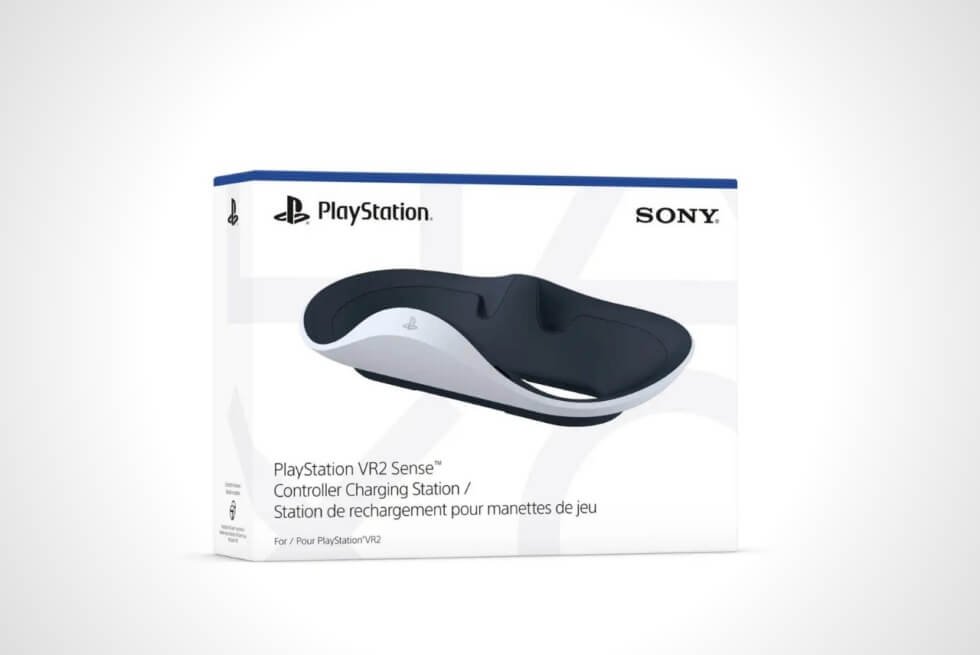