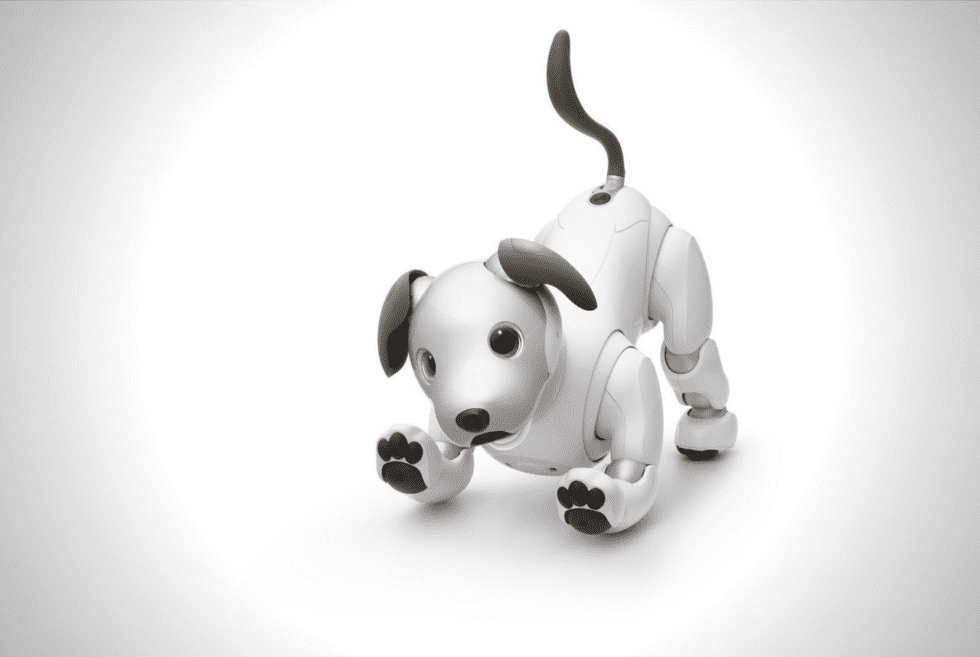 The Sony Aibo companion robot not only resembles an actual dog but also moves and performs tricks much like the real thing. The concept is based on the original Aibo robot but with advancement in robotics and cloud-based artificial intelligence.

Sophisticated cameras allow the mechanical pup to recognize up to 100 faces and map your house so it can easily move around. It can even go to its own charging station. Built-in sensors help the robot detect and analyze sounds, voices, and images. It reacts through movements of its tail, ears, or eyes, which blinks and closes through two OLED displays.

The Aibo is naturally curious. It will actively seek out its owner. It responds to both positive and negative phrases and reacts to being petted, making it more lifelike than a sci-fi pet. Similar to an actual dog, the companion robot can learn and perform tricks. It can scratch its head, sit, play dead, and even play fetch. Owners can update system settings or add new tricks and connect it to the internet to store memories.

Each robot is unique since it develops its own personality over time based on human interactions. Its intelligence and life-like quality allow it to form a personal bond with its owner. 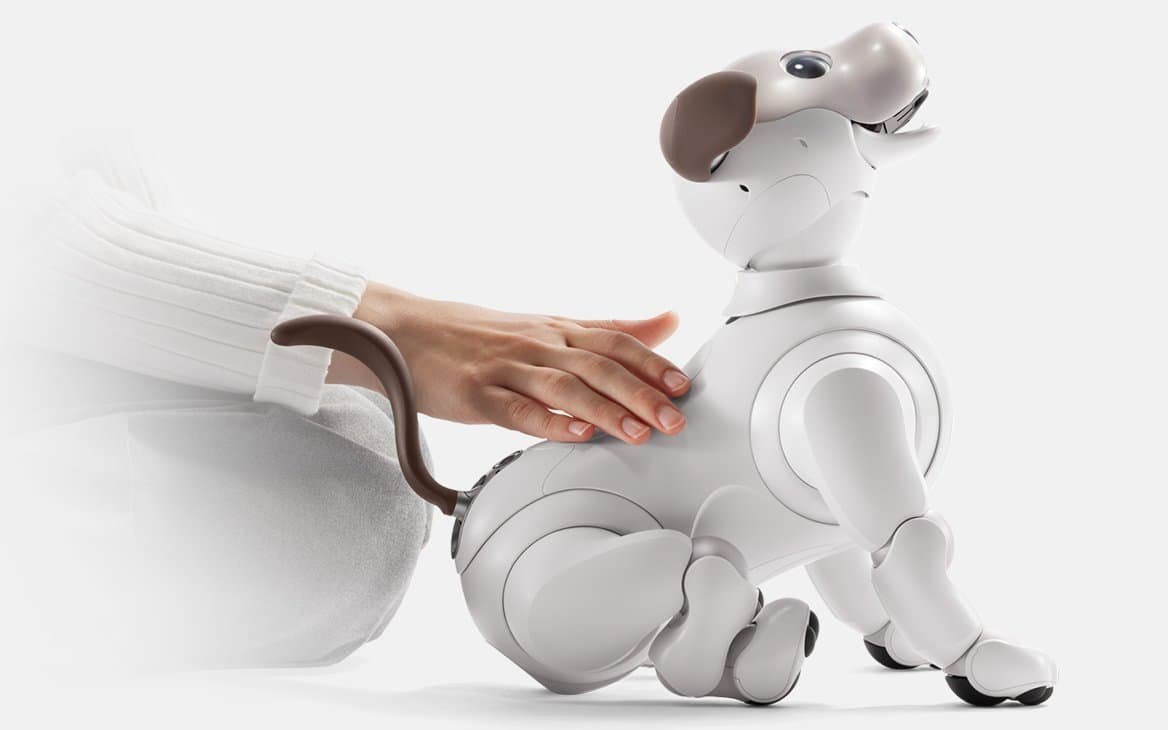 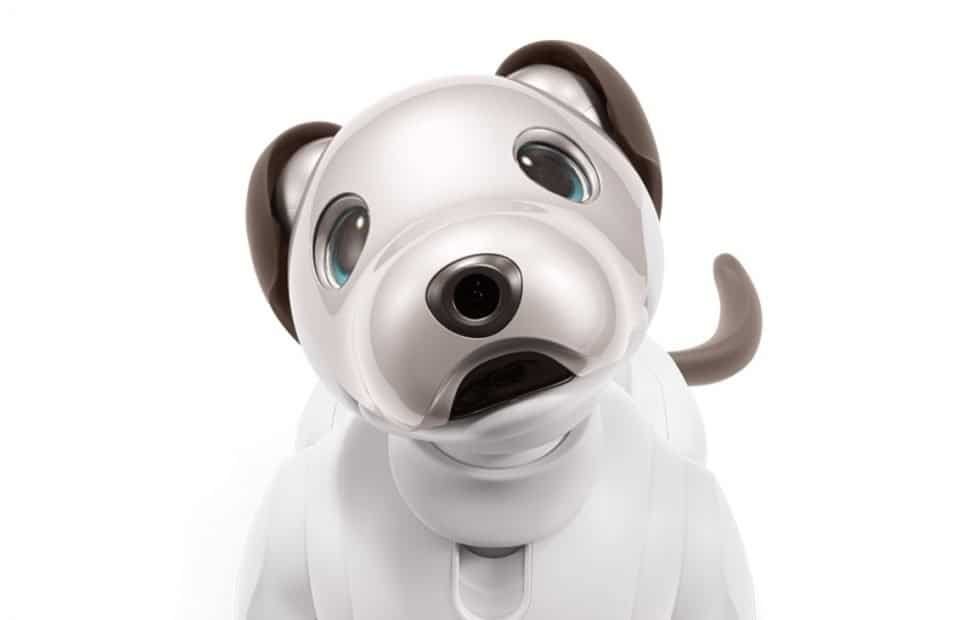 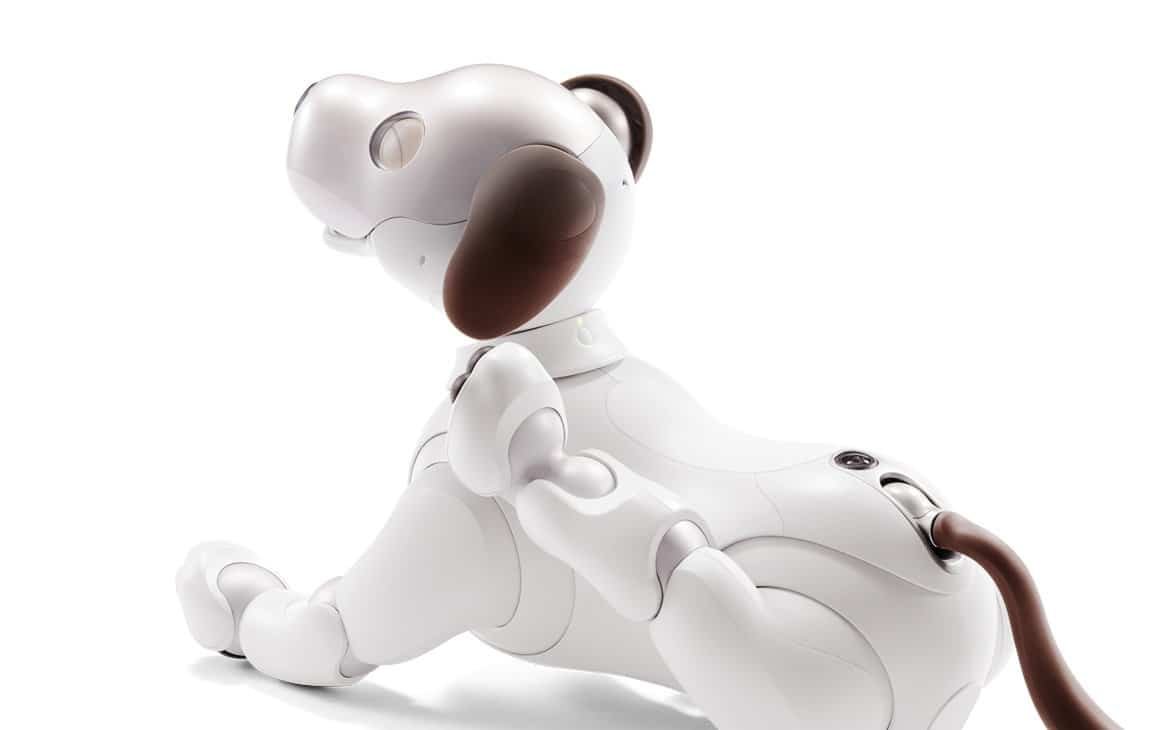 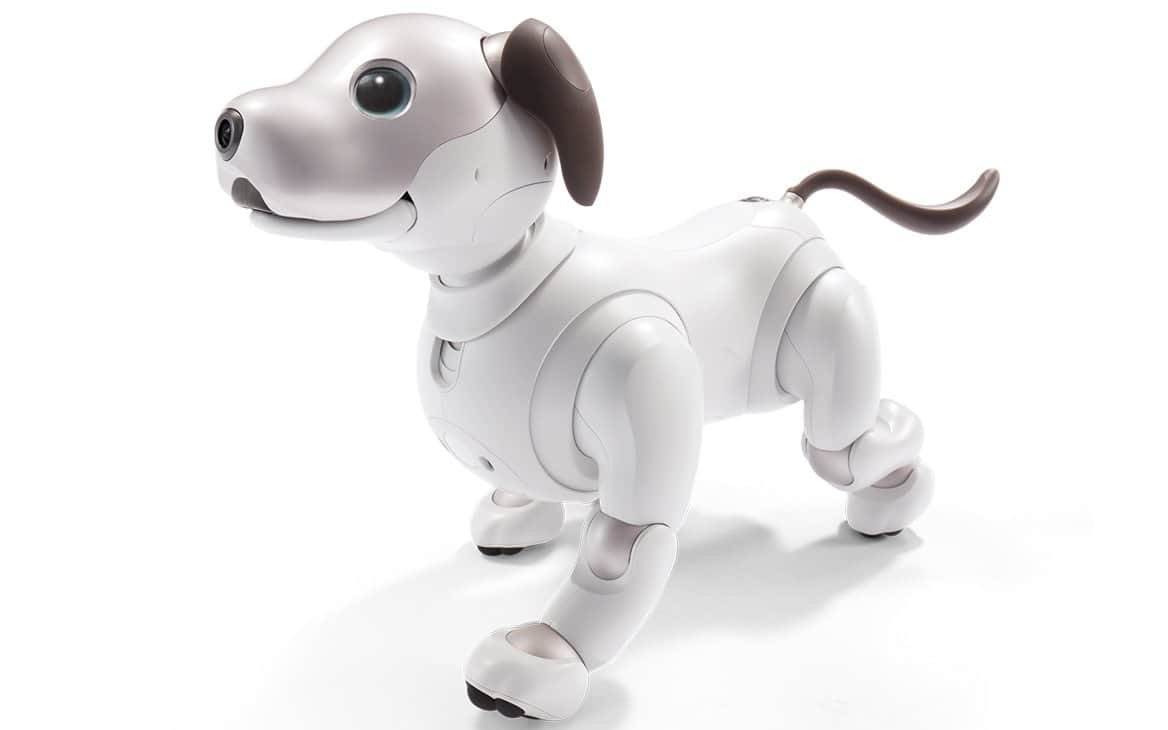