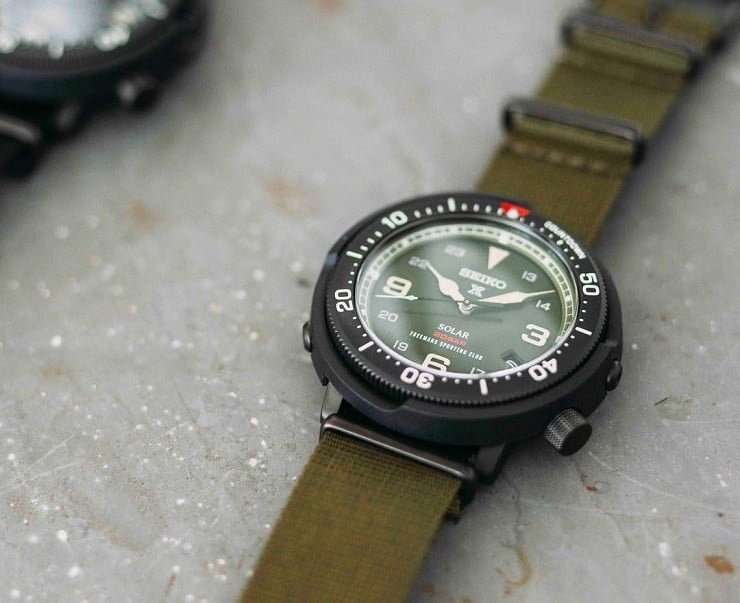 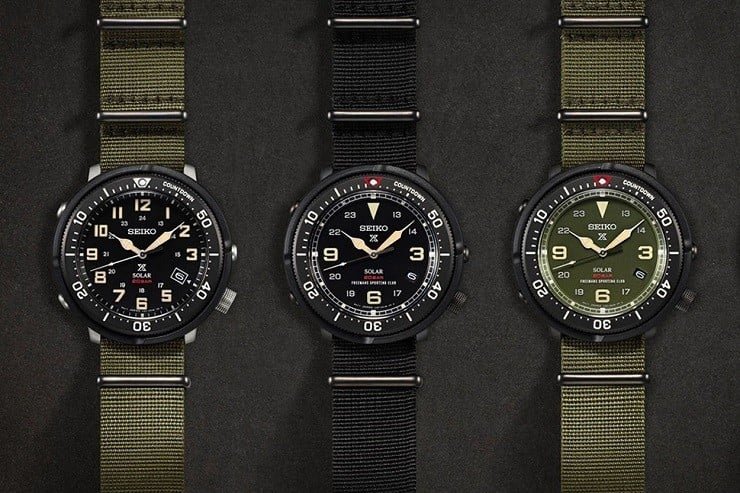 One of Japan’s largest design and consulting firms, Lowercase, has just collaborated with Seiko on a line of military-style limited edition Seiko Prospex Fieldmaster Lowercase Watches ($340+). The new eight watches are all powered by the proprietary Seiko Caliber V157 solar quartz movement, all boasting 44mm black stainless steel cases with a water resistance down to 650 feet (200 m). The faces all have cathedral hands and large hour markers with some of them featuring a 24-hour dial indices as well.

There are some differences, here and there. Six of the Fieldmaster Lowercase watches are presented on NATO-style fabric straps while the other two feature leather instead. Five models are limited editions specific to their retailers with 300 for BEAMS, two models of 300 and 700 each for Freemans Sporting Club, 300 for United Arrow, and 700 for Journal Standard. They are engraved and numbered for each. The other three models are not marked with a specific retailer and are being limited only in the undetermined amount of time they will be available. For now, these sweet-looking timepieces are being offered exclusively in Japan, so if you happen to be on Nippon land, do a good deed and grab one (or three) for us! 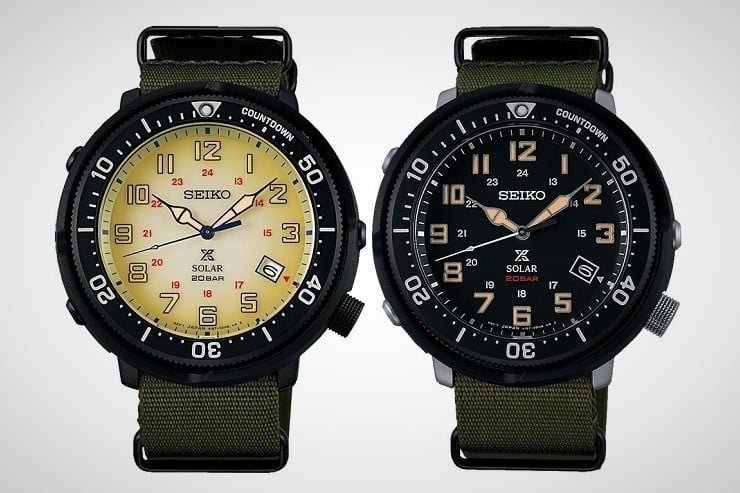 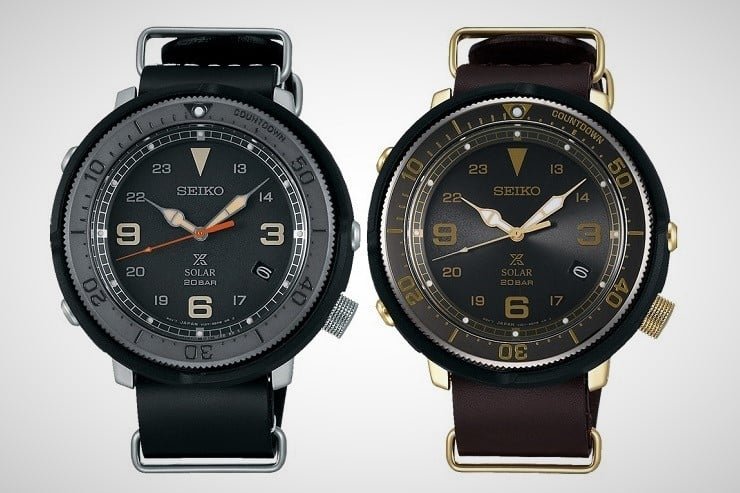 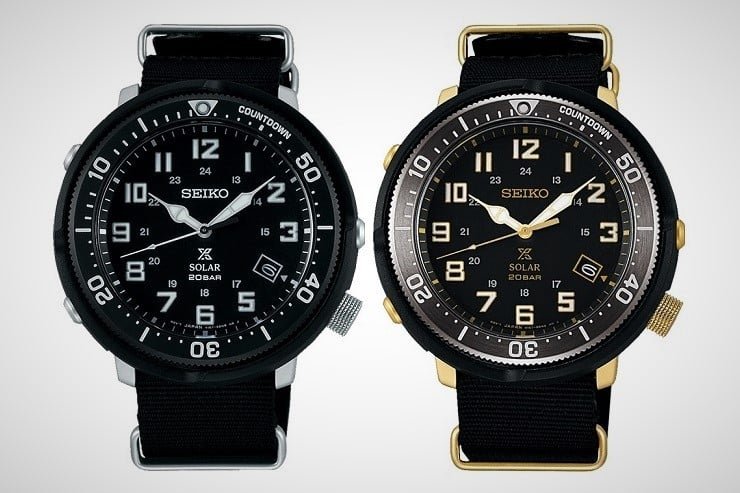 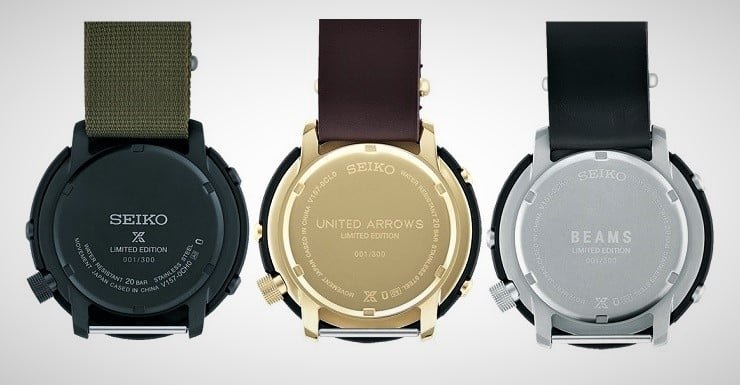 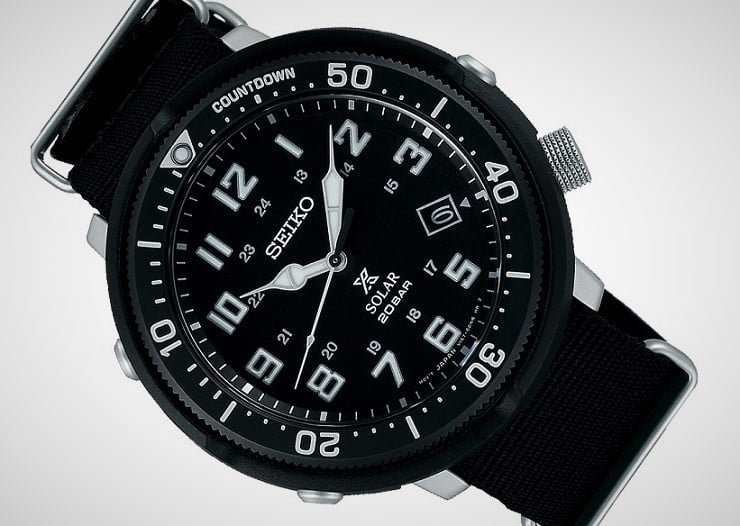 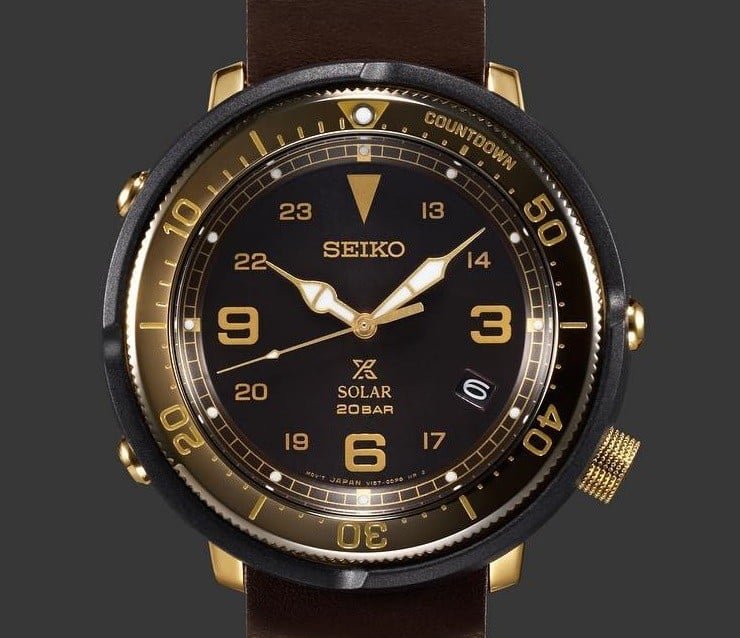 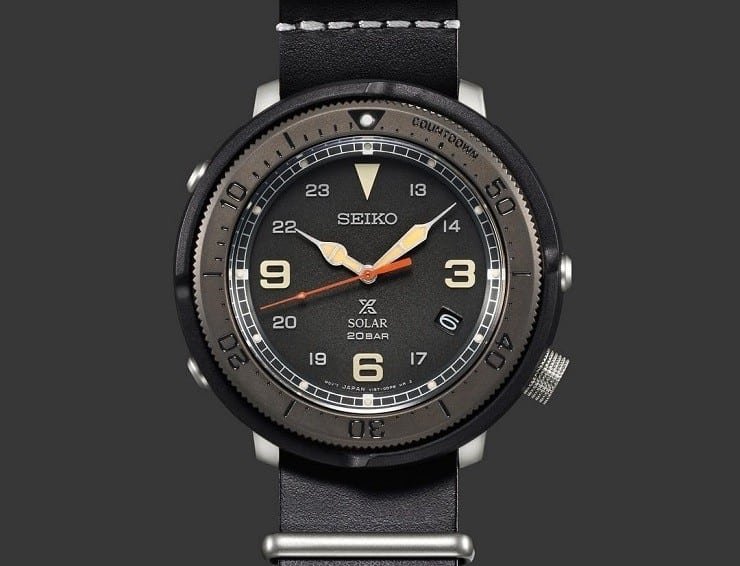 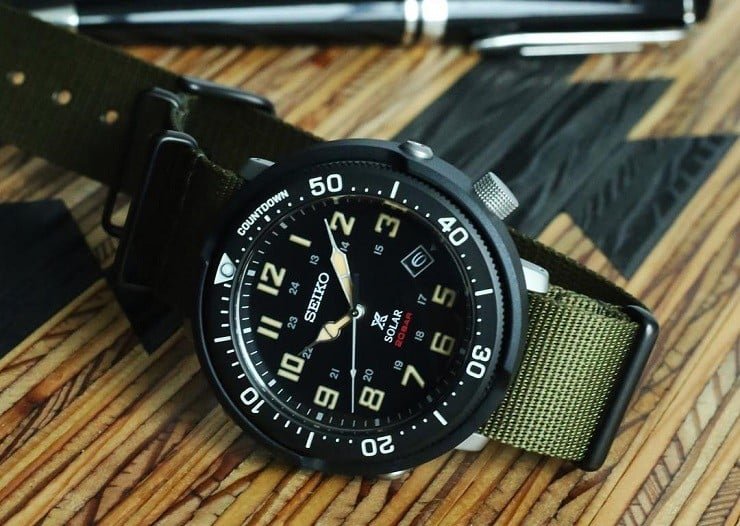 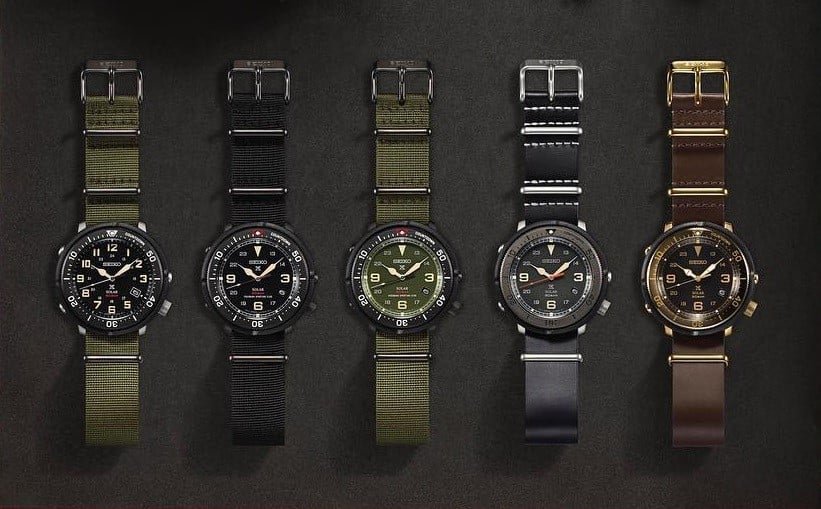 The Persol PO3274S is the first of the brand's folding shades that boasts a metal and acetate composition.

Dubbleware's Nylon Pocket Overshirt boasts a canvas body with snap buttons and drawstrings to keep the cold out during chilly conditions.

The Zenith Defy Extreme E Copper X Prix is the third limited-edition watch to commemorate the electric rally races this 2022.

If It’s Still Too Chilly For A Tee, Layer Up With The Dapper Boulder Overshirt

Marine Layer helps you stay stylish when the temperatures go down with the Boulder Overshirt and its vintage look.