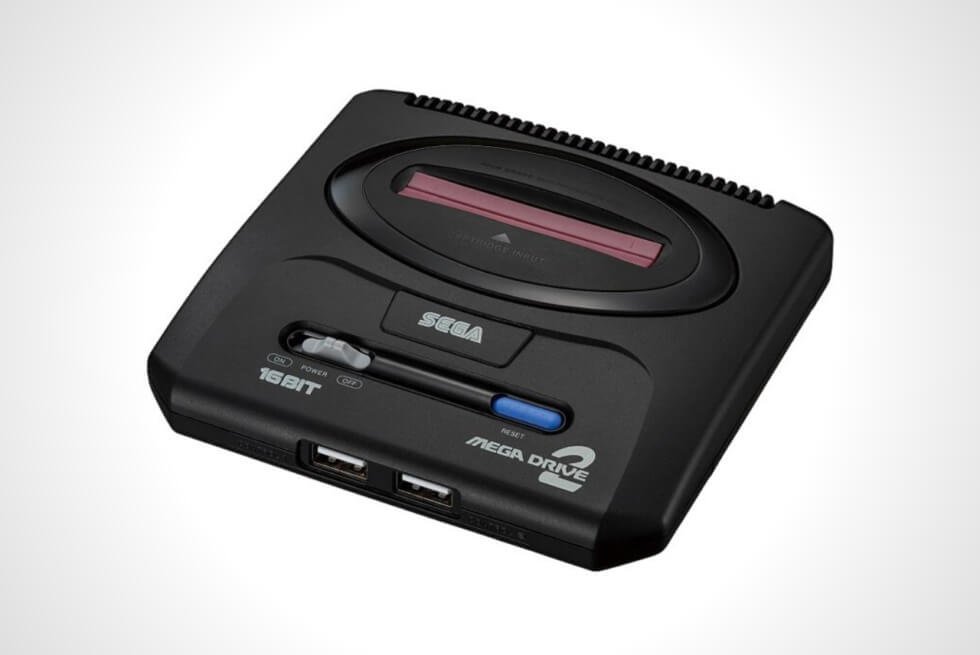 The Sony PlayStation 5 and Microsoft Xbox Series X are now the current-generation systems. Although a top-of-the-line gaming PC can blow these two out of the water, home consoles still have a huge user base. Meanwhile, classic gaming refuses to die and we occasionally want to enjoy the nostalgia it brings. SEGA makes it even more accessible with the upcoming Genesis Mini 2.

Any gaming rig can always fire up emulators to play almost any retro title you can think of. However, there are aspects that it cannot replicate with software and hardware alone. Nintendo kickstarted a trend of miniature remakes when it launched the NES Classic Edition in 2016.

Its competitors also cashed in on the craze soon thereafter. Before Sony and Microsoft entered the home console race, SEGA was considered Nintendo’s archrival. Although it no longer produces game systems, fans still want to relive its glory days.

The Genesis Mini 2 is here to scratch that itch. This follow-up to the 2019 model packs more than 50 games. The hardware is even more powerful, which allows it to run SEGA CD games. Instead of releasing more remakes of other consoles from its catalog, Nintendo is opting for emulation on the Switch.

Meanwhile, Sony appears to be out of the race after the failure of the PlayStation Classic. This means the Genesis Mini 2 might become a popular stocking stuffer this holiday season. If you plan to get one, preorders are now available. SEGA will launch it simultaneously in North America and Japan this October. What games are you planning to play when it comes out?

Hasbro ships the Star Wars The Black Series Darth Revan Force FX Elite Lightsaber with a metal display stand so you can show it off.