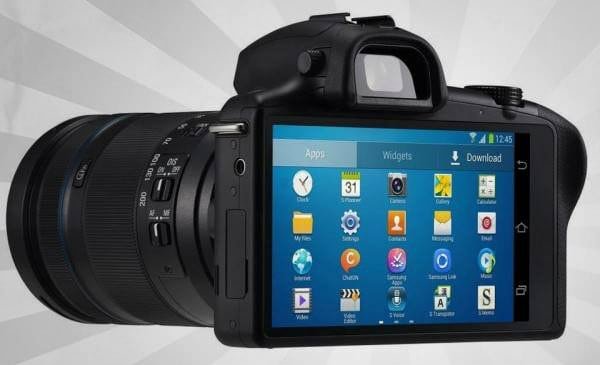 Samsung has been using its Galaxy range to spice up the camera scene of late by delivering snappers that could quite easily double as a mobile phone. The Samsung Galaxy NX Android Digital Camera is a continuation of this and lets the user do everything from taking photos, editing them, and then sending or sharing them all from the device.
The Galaxy NX is a mirrorless, interchangeable lens camera that runs Android Jelly Bean 4.2.2, while it also comes with a series of interchangeable lenses. In terms of specs, the Galaxy NX ($TBA) reads more like a smartphone than it does a camera.

This cam features a 1.6 GHz Quad-core processor with 3G, 4G, and Wi-Fi connectivity, while it also sports a huge HD touchscreen on the rear. However, this is a camera first and foremost, and what is happening at the business end of the Galaxy NX is also impressive. The cam boasts a 20.3 MP APS-C sensor with an advanced autofocus system, HD capability, and a 3D function. This is modern, new, a trend setter, and it will likely be a huge hit for Samsung. 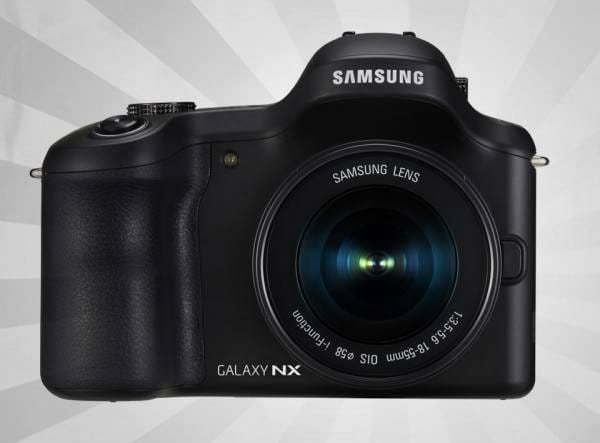 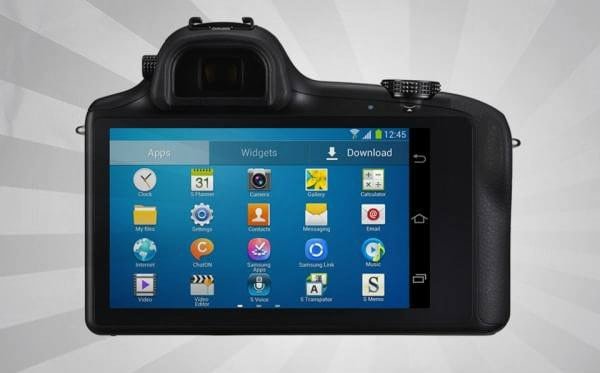 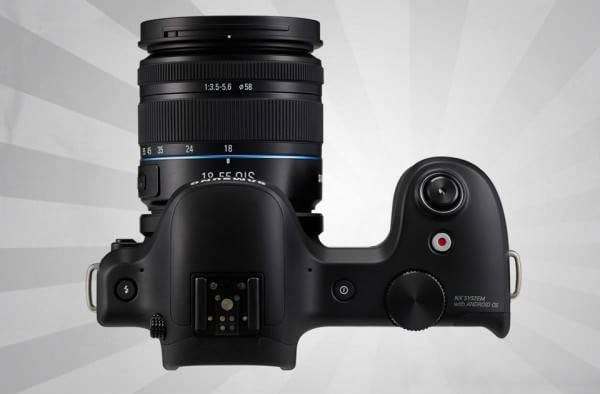