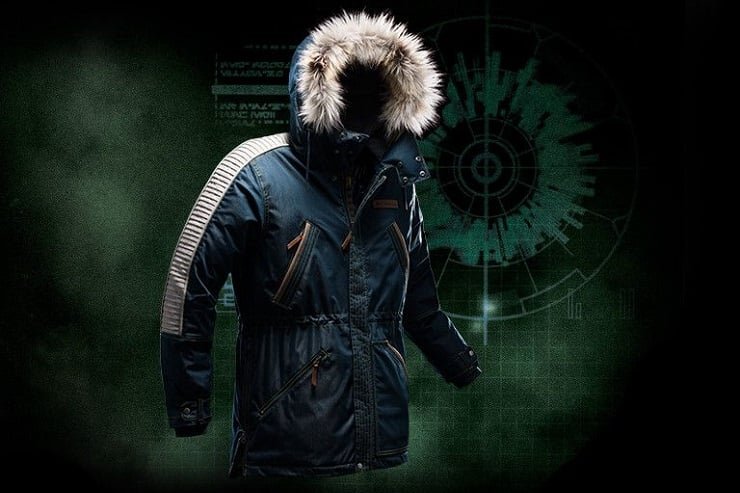 Rogue One: A Star Wars Story Inspired Jackets by Columbia

Just in time to line up the cosplay on opening night, Columbia has just released a Limited Edition set of three Officially Star Wars Licensed Jackets ($TBA), inspired by the costumes seen in the upcoming film Rogue One: A Star Wars Story.

The Rebel parka features a faux fur hood and trademarked technology to keep the warmth in and the wet & cold outside. The Empire fights back with the Imperial Jacket inspired by Death Troopers, featuring a waterproof, breathable membrane with underarm vents & zippered pockets. The Imperial logo stands tall on the rain-repentant shell.

For your favorite heroine, there’s also a two-piece jacket and vest set inspired by the film’s leading lady, Rebel Alliance warrior Jyn Erso. The insulated and quilted vest can be worn either with or without the detailed twill jacket. Time to choose your sides! [via] 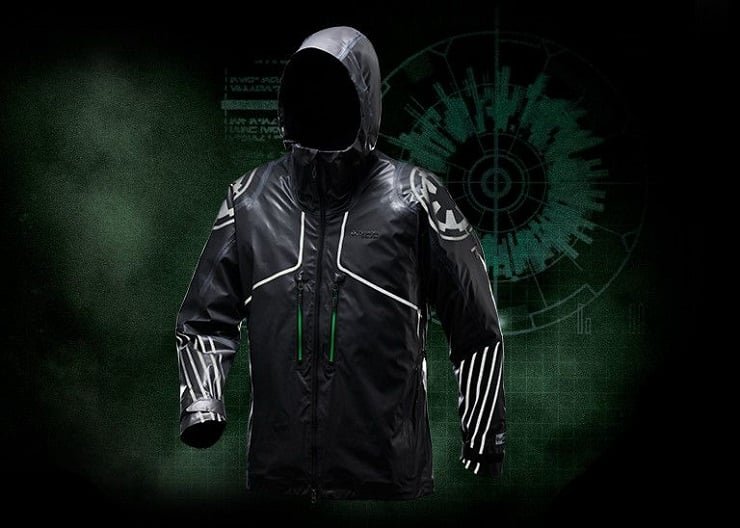 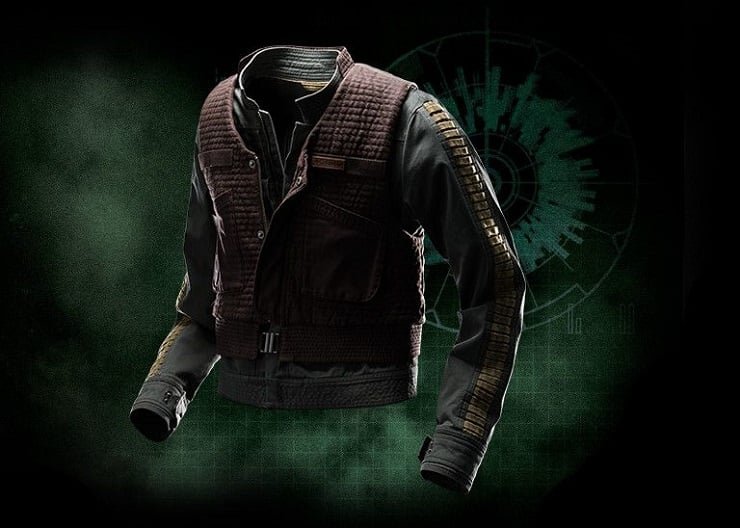 The versatile Flint and Tinder Ranger Longsleeve Workshirt is made with cotton and Cordura nylon for added toughness.

The Dr. Martens x Herschel Collection includes upgrades to the Combs II boots and the Reeder. They now have CORDURA nylon upper and water-resistant leather.

To give fans another reason to snap it up as soon as possible, the first 300 units of the UNDONE x Astro Boy will ship as a limited-edition bundle.