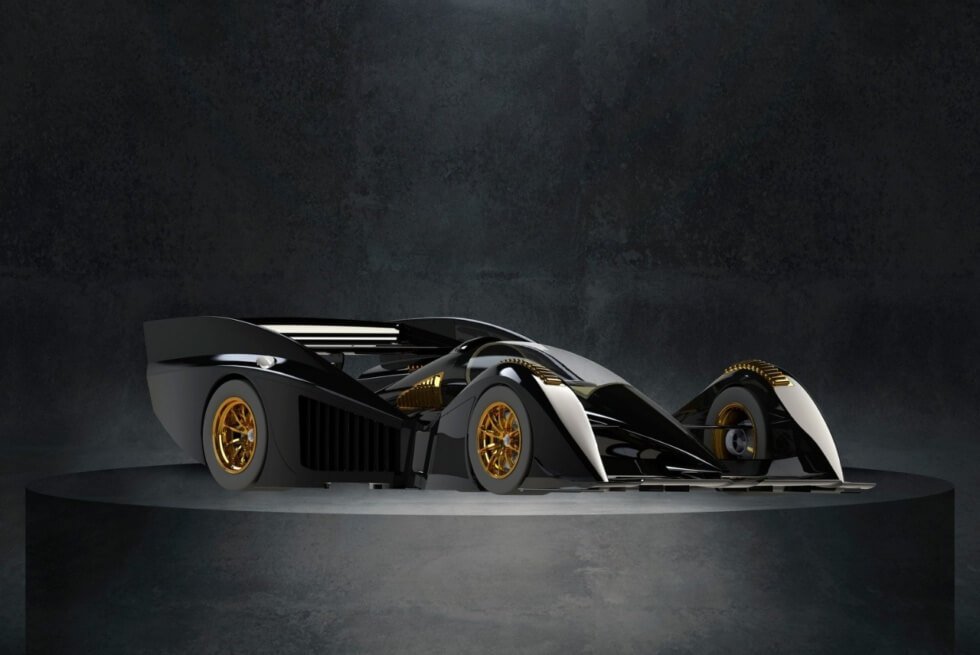 The first time you hear about the FZERO hypercar, gamers will probably think it’s based on Nintendo’s long-running futuristic racing game of the same name, albeit spelled F-Zero. However, aside from the aforementioned difference, this vehicle is reportedly on its way to production. Given most projects of its kind never leave the drawing board, this one will.

According to the Kiwi marque, the hypercar is now in the initial phases of production. Still, it’s hard to believe this aggressive silhouette will eventually hit the tracks in the near future. Its performance numbers suggest the machine is not for use on public roads. We have a 1,176-horsepower 4.0-liter twin-turbo V10.

Then there’s the 130 kWh electric motor. To complete the hybrid powertrain of the FZERO is an eight-speed sequential titanium gearbox. The combined torque its setup produces is around 757 lb-ft of torque. Rodin Cars’ use of a carbon fiber composite chassis delivers a hypercar that weighs about 1,539 lbs.

Plus, the aerodynamic curvature of its body allows the FZERO to easily hit a top speed of 224 mph. Its form factor resembles that of an experimental jet fighter if not for the wheels and massive spoilers. The latter produces more than 8,000 lbs. of downforce to keep the hypercar firmly planted as it zips around at breakneck speeds.

Fans of Polyphony Digital’s renowned racing simulator will liken the FZERO to one of the many fictional concept cars introduced in various installments. In fact, we’ve featured a few Vision Gran Turismo models from the likes of Lamborghini, Jaguar, and Porsche, to name a few. Nevertheless, Rodin Cars assures us their upcoming platform is as real as it gets. 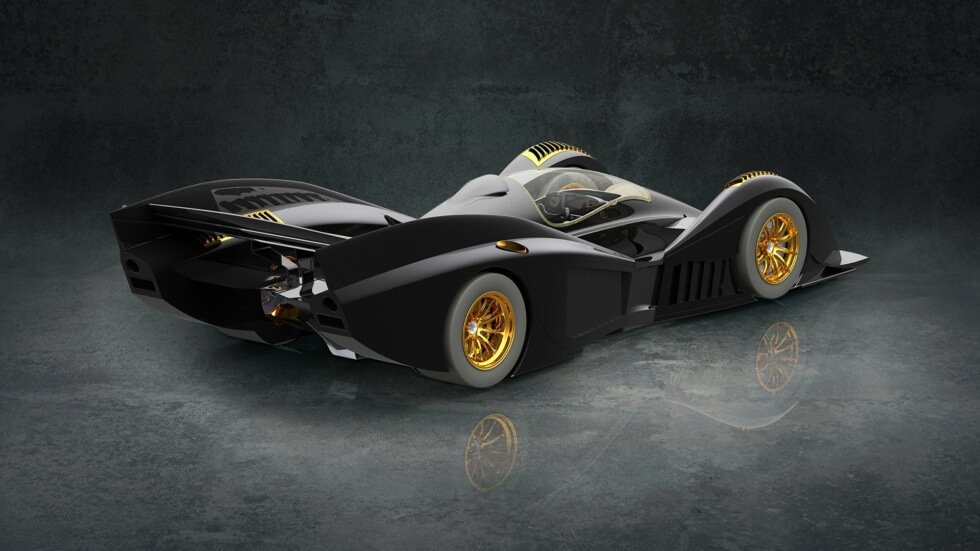 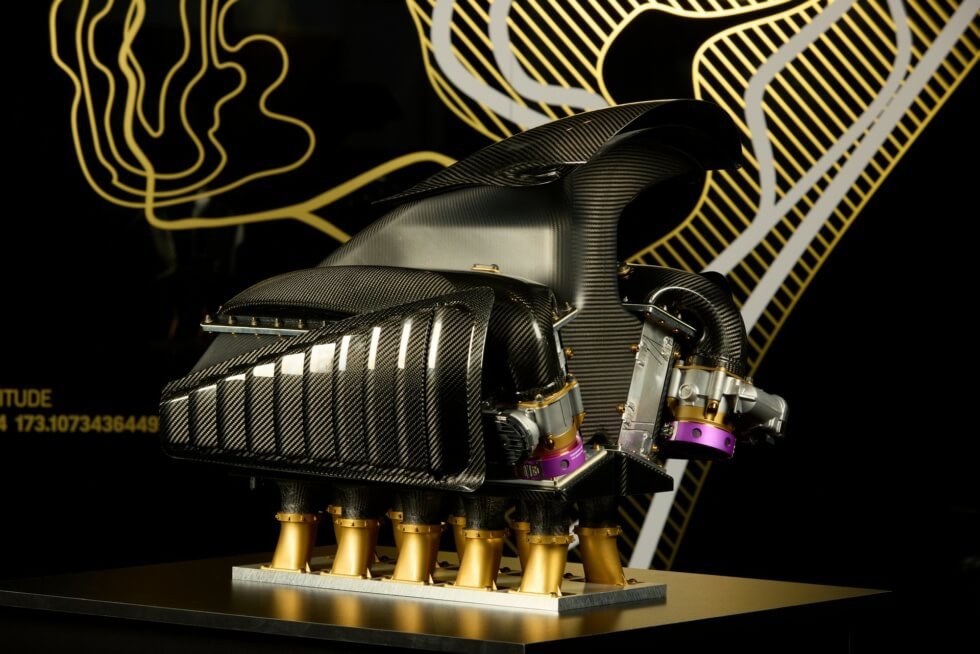 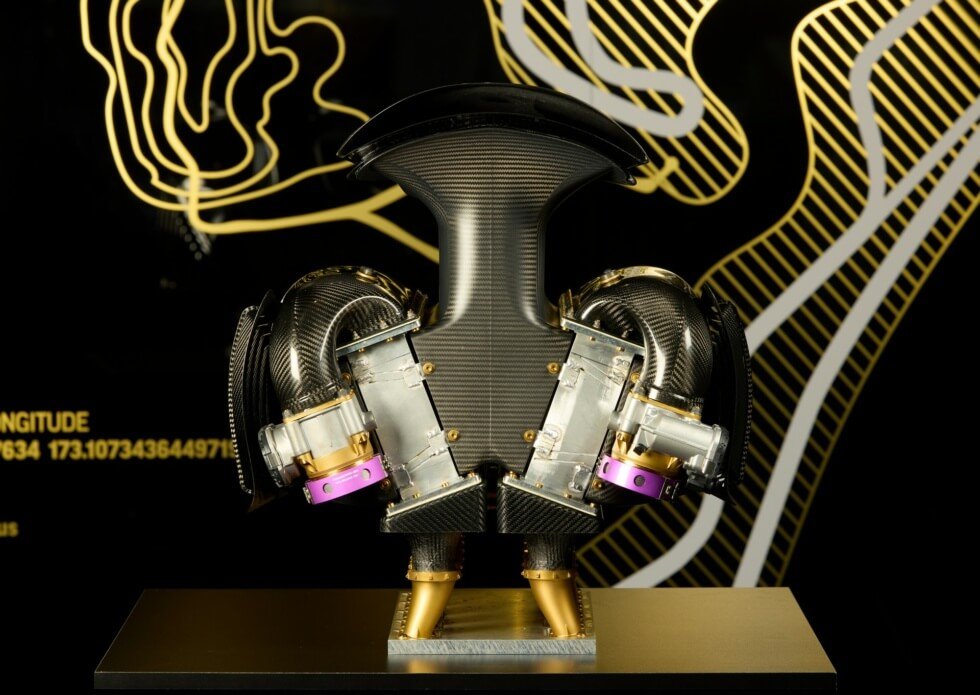 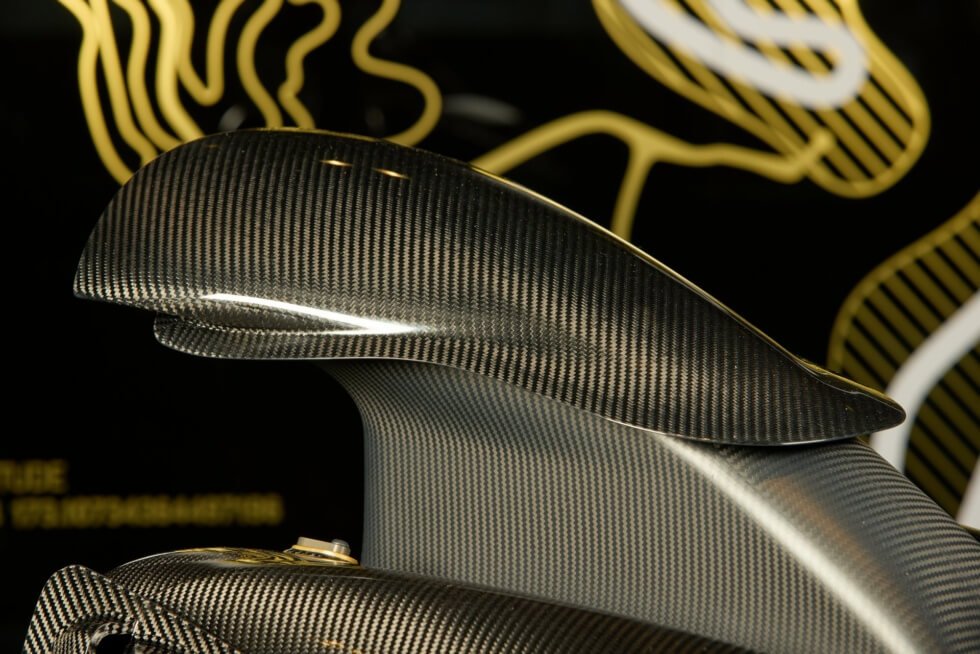 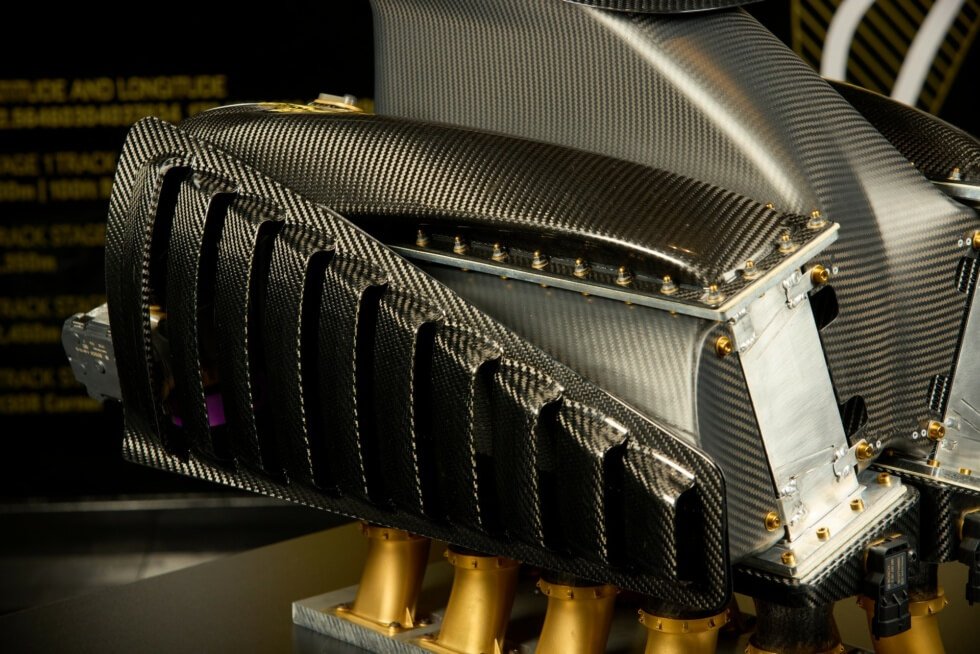 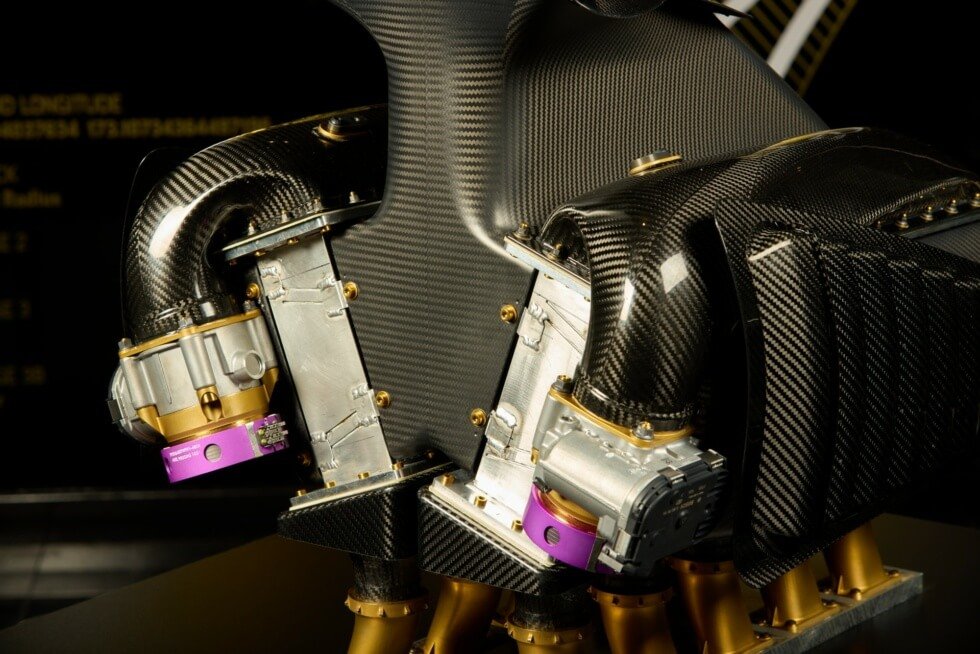 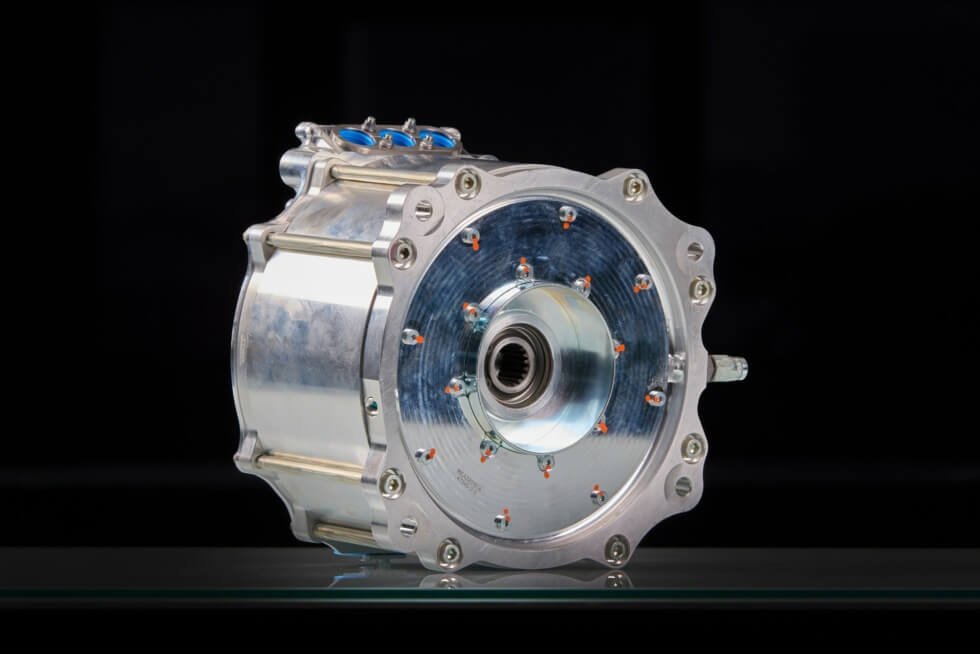 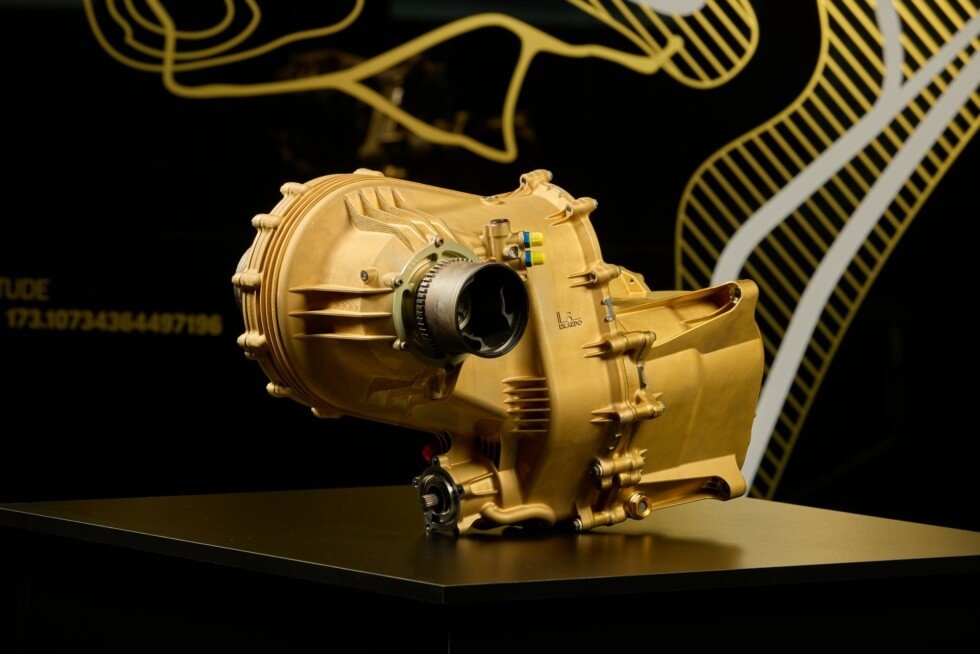 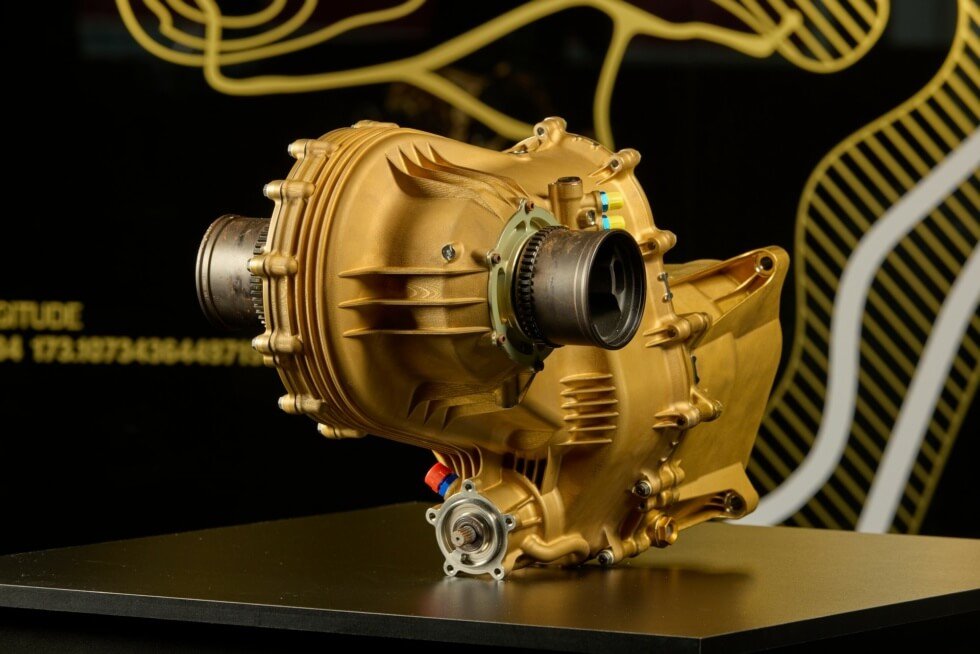 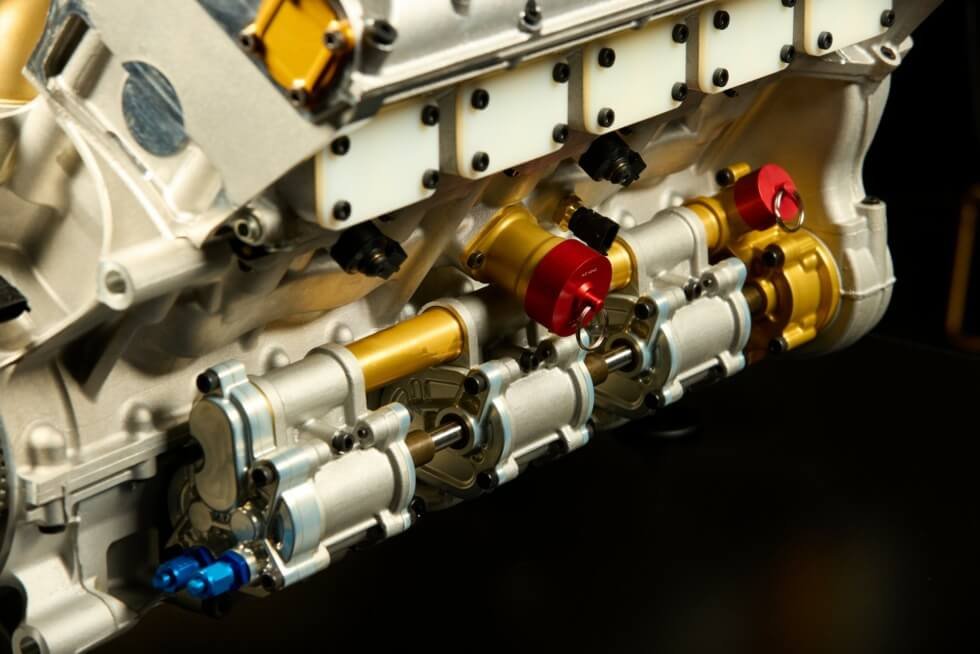 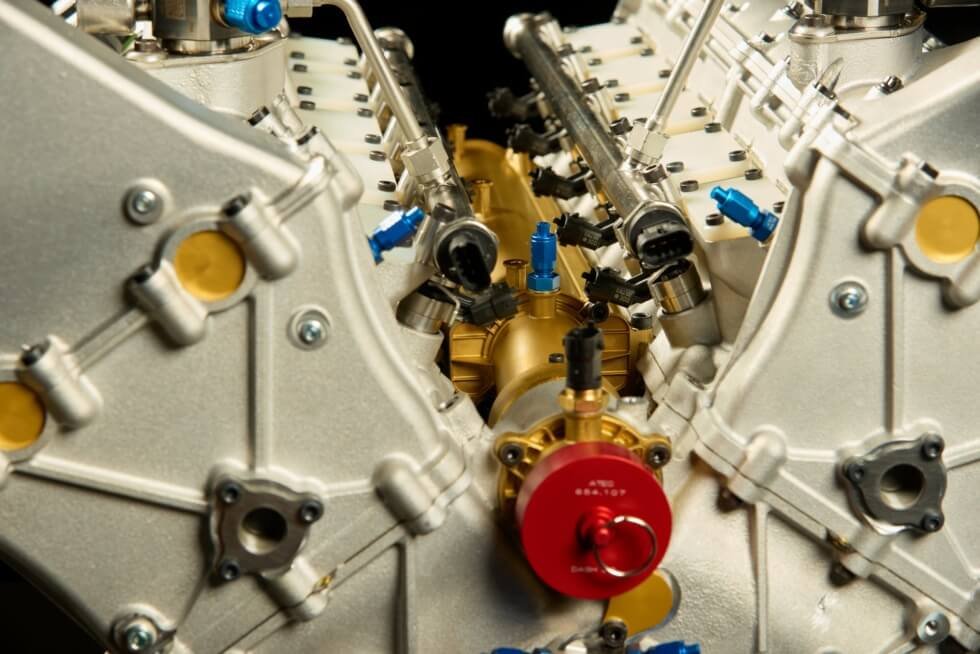 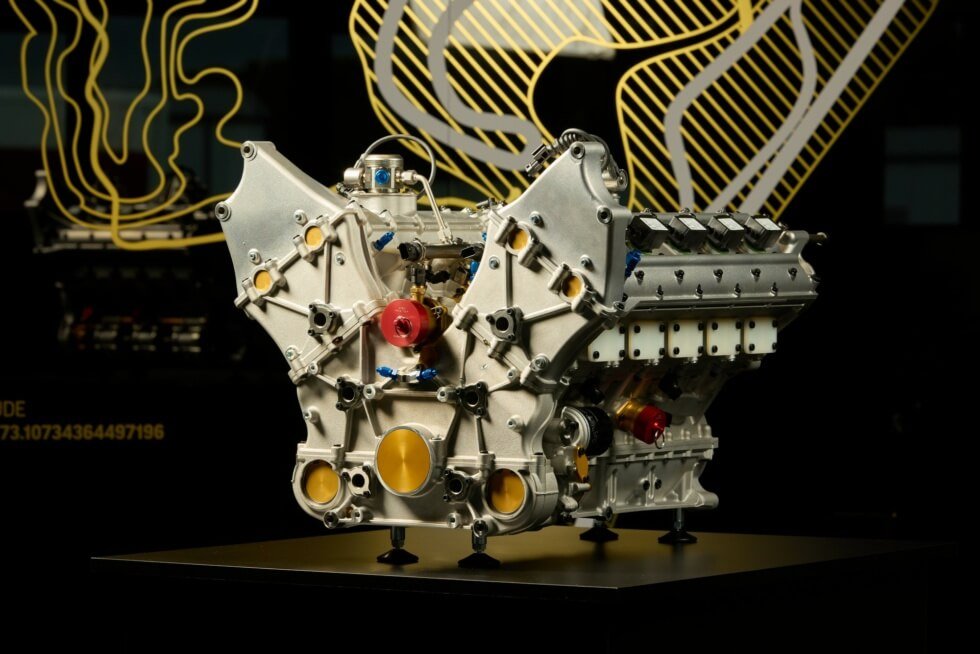 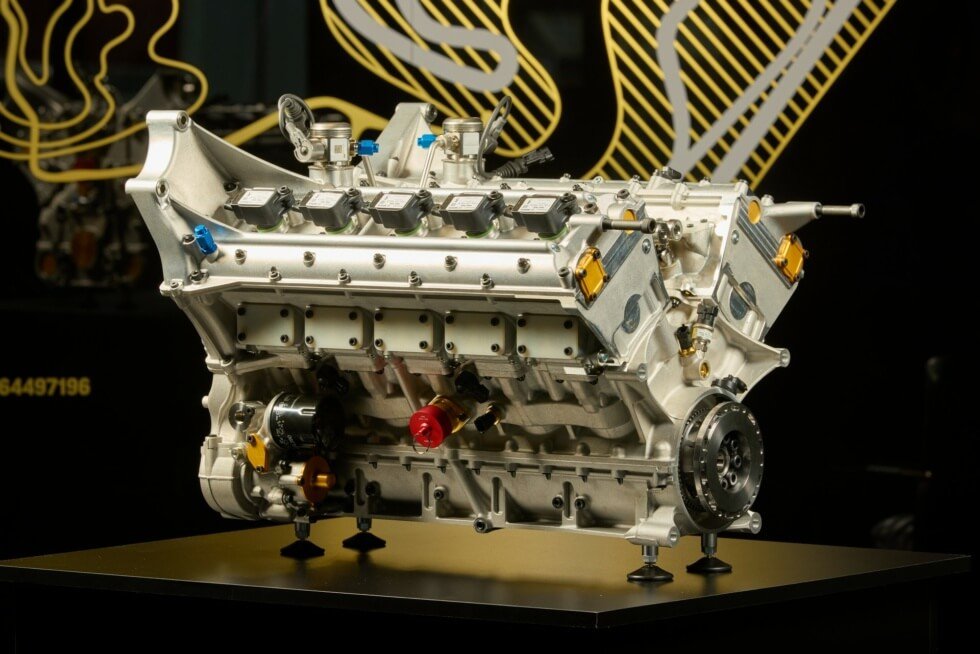 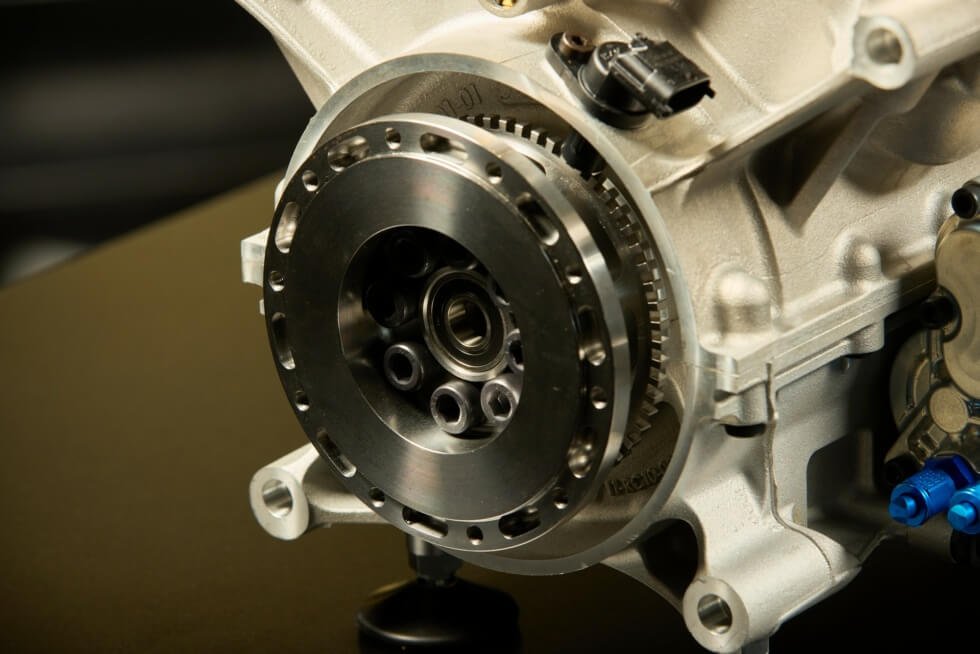 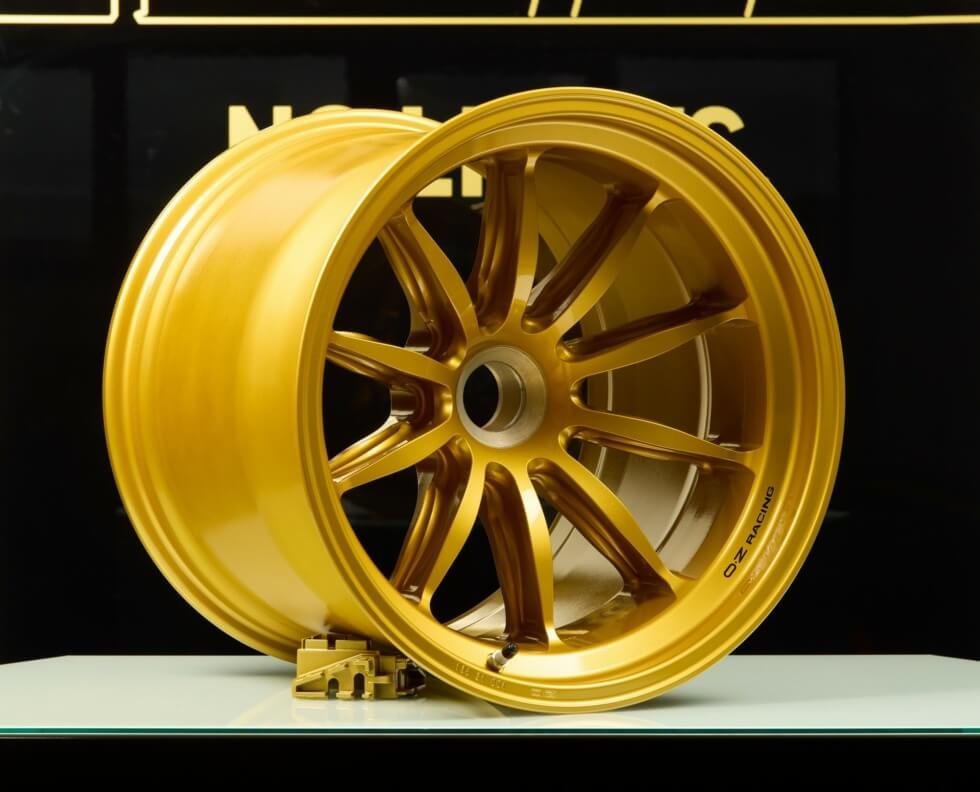 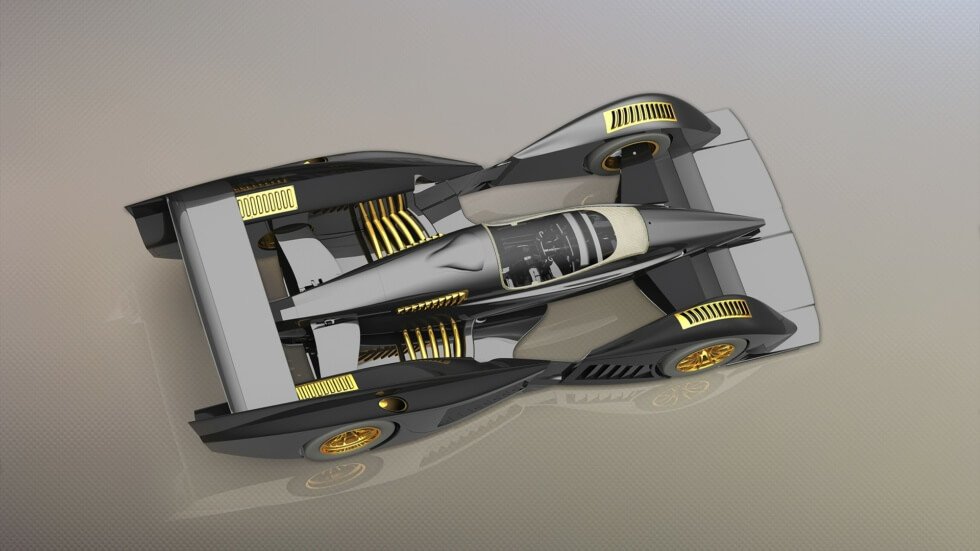 The LMDh prototype Lamborghini plans to unveil will compete in the 2024 installments of the world’s top endurance races.