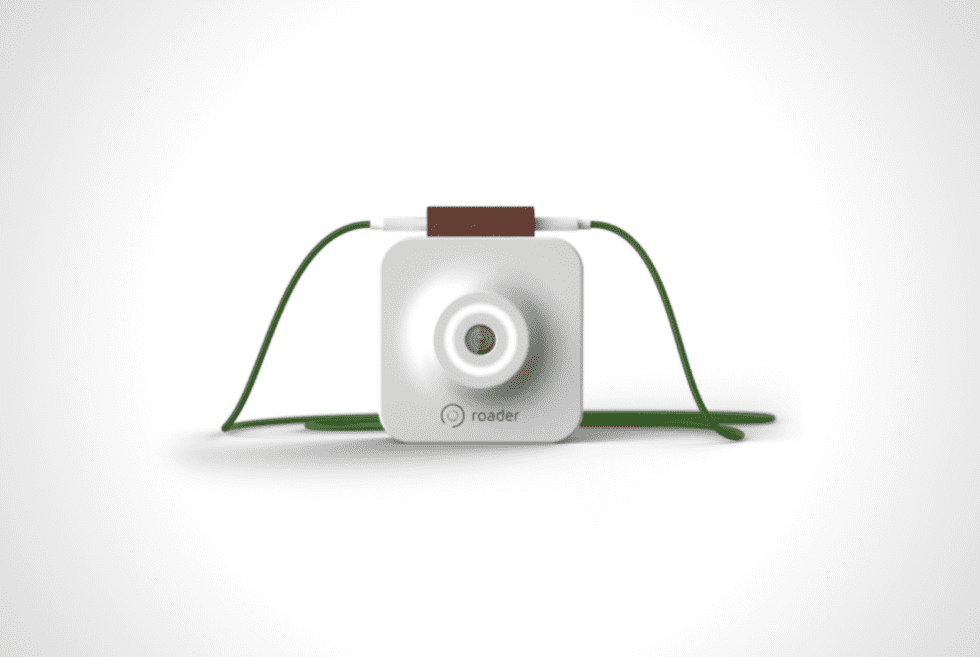 No longer will you ever suffer from missing out on the perfect video opportunity if you get a Roader. Roader is the anti-FOMO of cameras and perfect for road trips and general recording needs. The camera works by pre-recording 10 seconds of footage before you hit the shoot button so scrambling for your camera to get some unique live footage is easier than ever. If you’re in the right place at near enough the right time, your video may even make global news. It will even keep recording 10 seconds after you hit the end record button, so you don’t miss out by thinking the action is over when it’s not.

How does it work? Well, when your Roader is switched on, it buffers a 10-second video in its memory and continuously refreshes the 10 second clip as time passes. When you hit the record button the previous 10 seconds from the RAM memory is added to the clip.

The camera has a battery life of 7 hours and can help you broadcast to the likes of Facebook and Youtube without reaching for your smartphone. It will also send your video to your phone automatically via Bluetooth and the accompanying Roader App lets you share your vlog onto your social media or keep it for later in your phones’ memory. You don’t always have to rely on your phone and the Roader itself will also keep your unique shots.

If you want one you better get snappy about it as they are likely to sell fast.