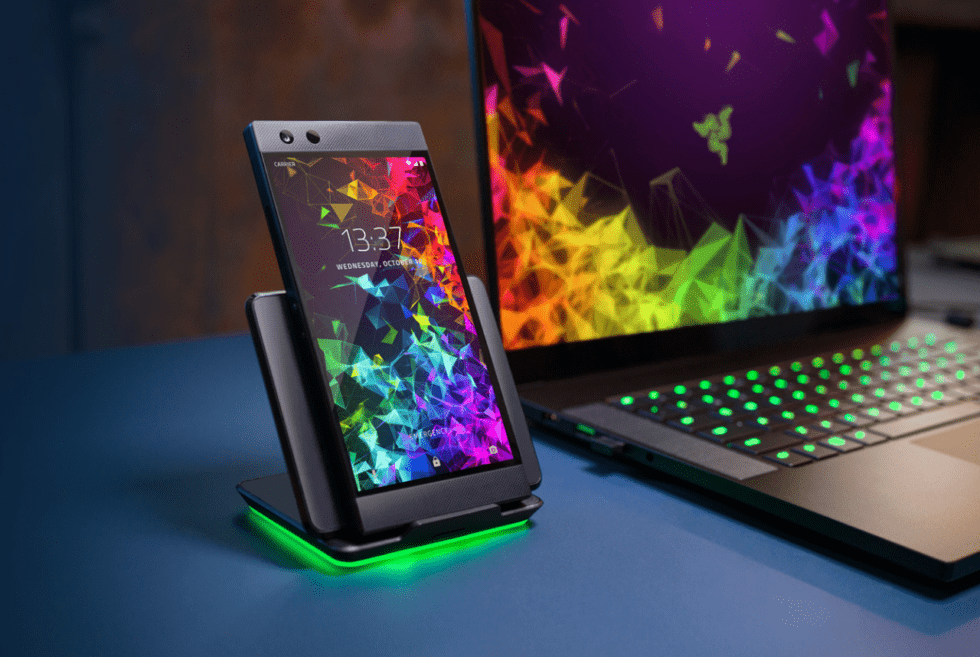 The gaming industry is now well aware that the number of people who play on their mobile phones has gone up over the years. Developers are starting to tap into the capabilities of smartphones to design games that are almost on par with PC and console versions visually. RAZER took the first step to release a handset that was specifically built to take mobile gaming to the next level. Now, it’s about to follow up with an upgrade called the RAZER Phone 2.

Competing brands immediately understood the opportunity to fill the gap created by the new niche. The demand for powerful hardware grows as games such as PUBG and Fortnite finally made their way to iOS and Android platforms. Hence, we now have gaming-ready machines such as the Xiaomi Black Shark and the ASUS ROG Phone. It’s now a good time for RAZER to reassert its claim as the label of choice when it comes to gaming on the move.

Appearance-wise there not a lot that changed with the second-generation device. However, we like that the manufacturer replaced the rear cover with a glass panel that houses a Chroma backlit Logo—this apparently functions as a notification light. You still get an eye-catching 5.7-inch 2560 x 1440 IGZO IPS touchscreen that flaunts a 120Hz refresh rate for amazing visuals. Thicker bezels remain on the top and bottom to house the front-firing stereo speakers that output Dolby Atmos-enhanced audio.

The RAZER Phone 2 uses a Qualcomm Snapdragon 845 SoC with 8GB of RAM and a 64GB internal memory. A 128GB variant is in the works to release at a later date and will sport a satin finish on its back panel. Supported by a 4,000mAh battery, the gaming smartphone now supports wireless fast charging. 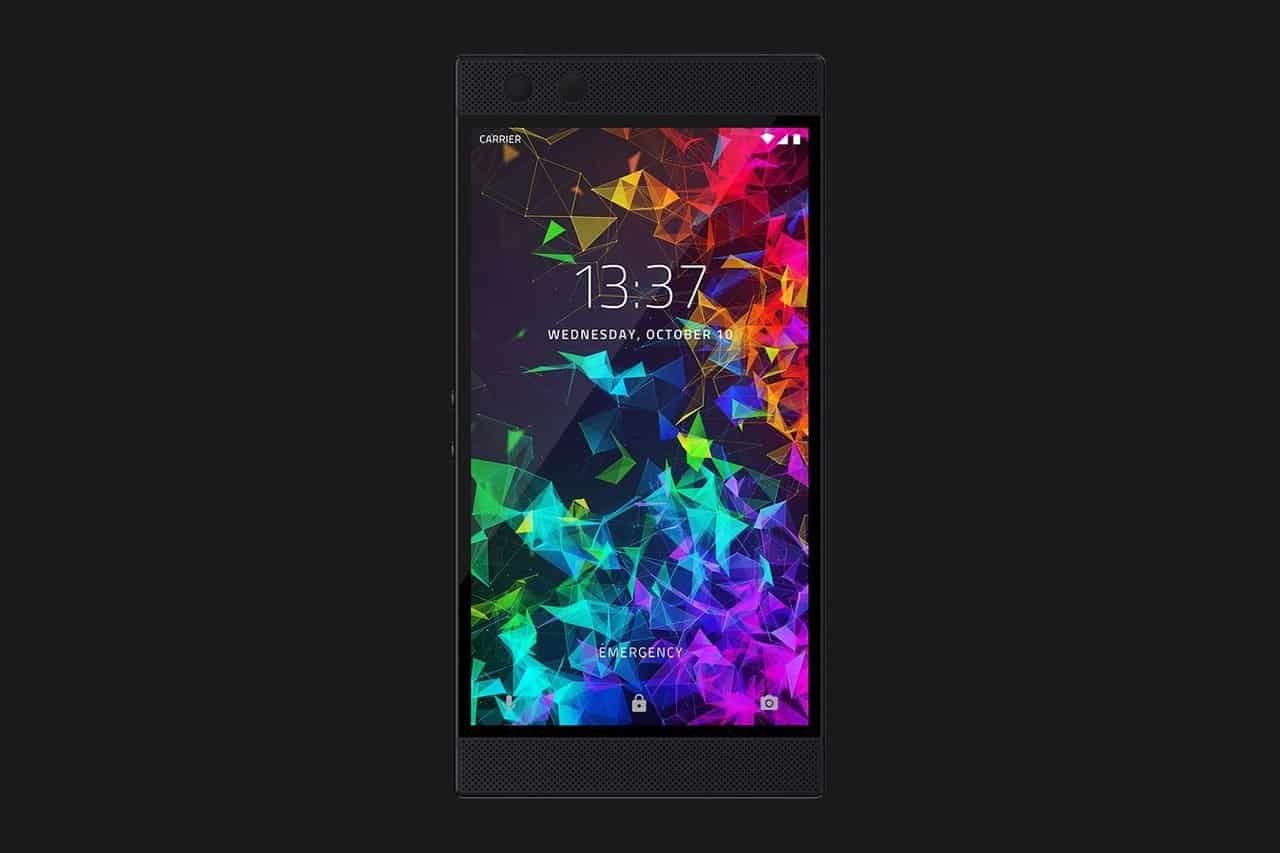 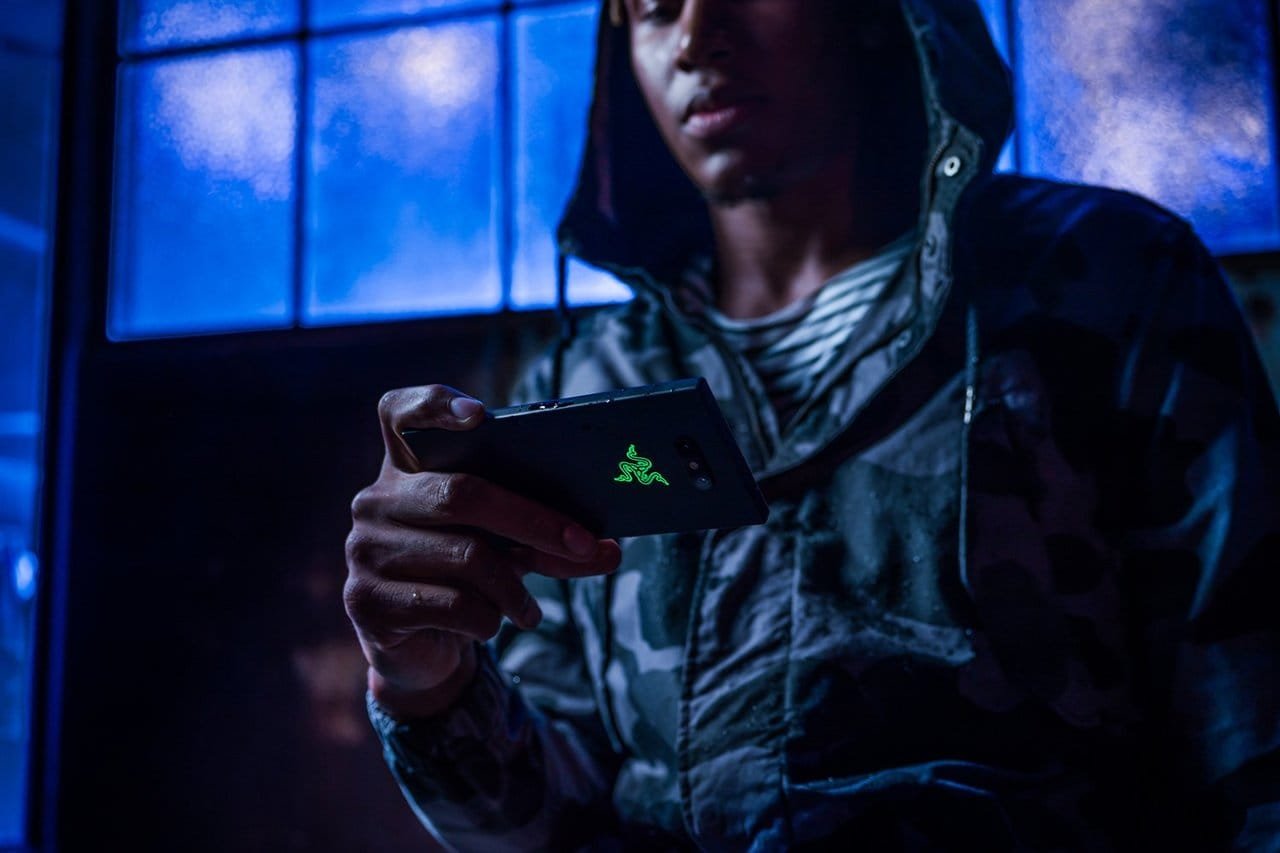 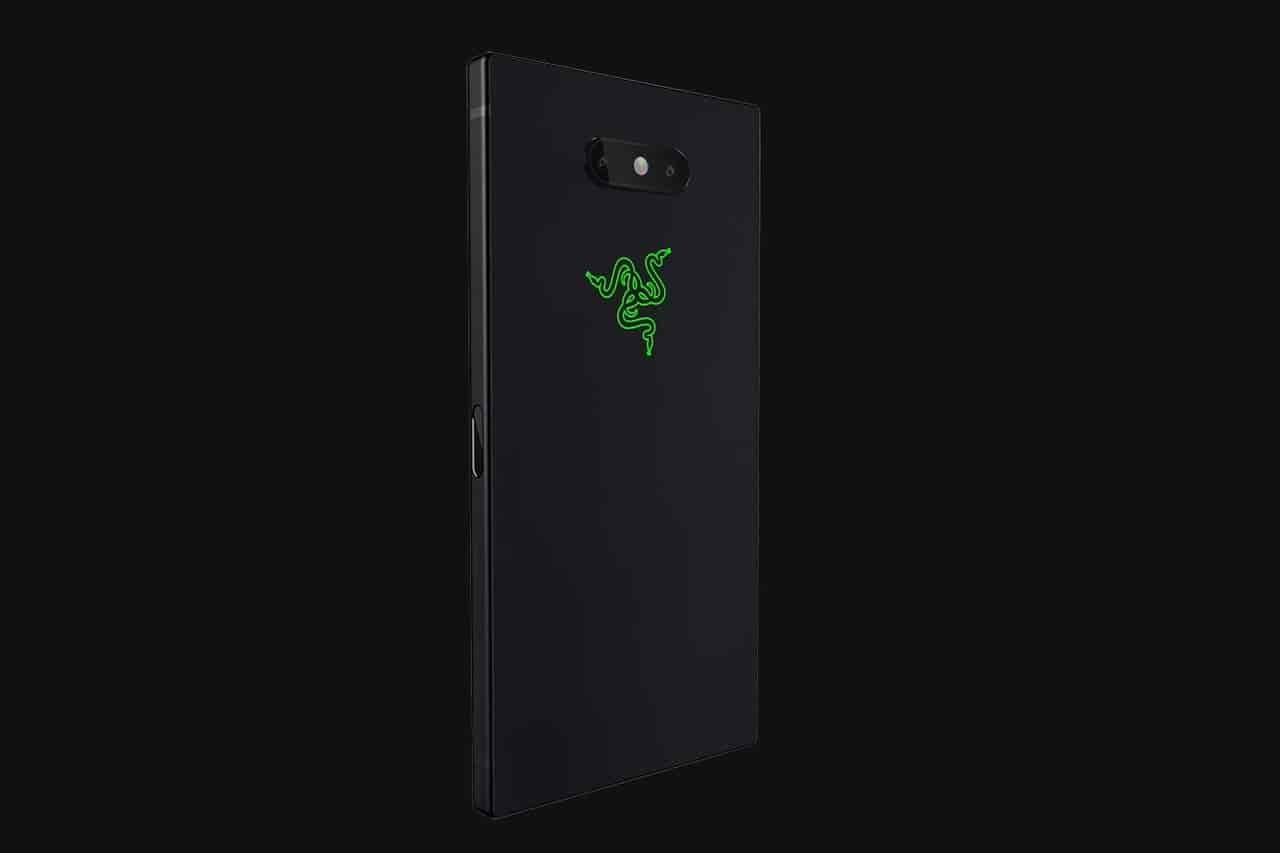 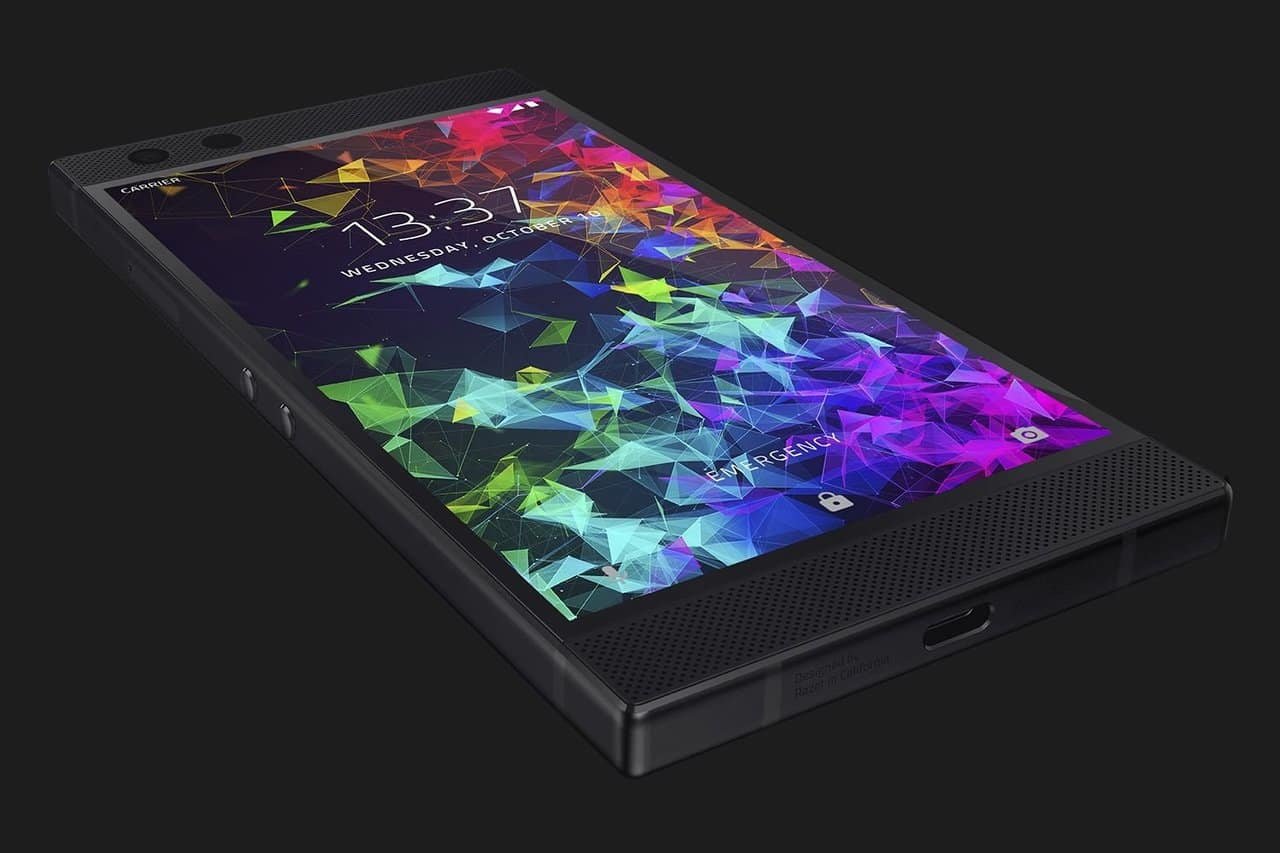 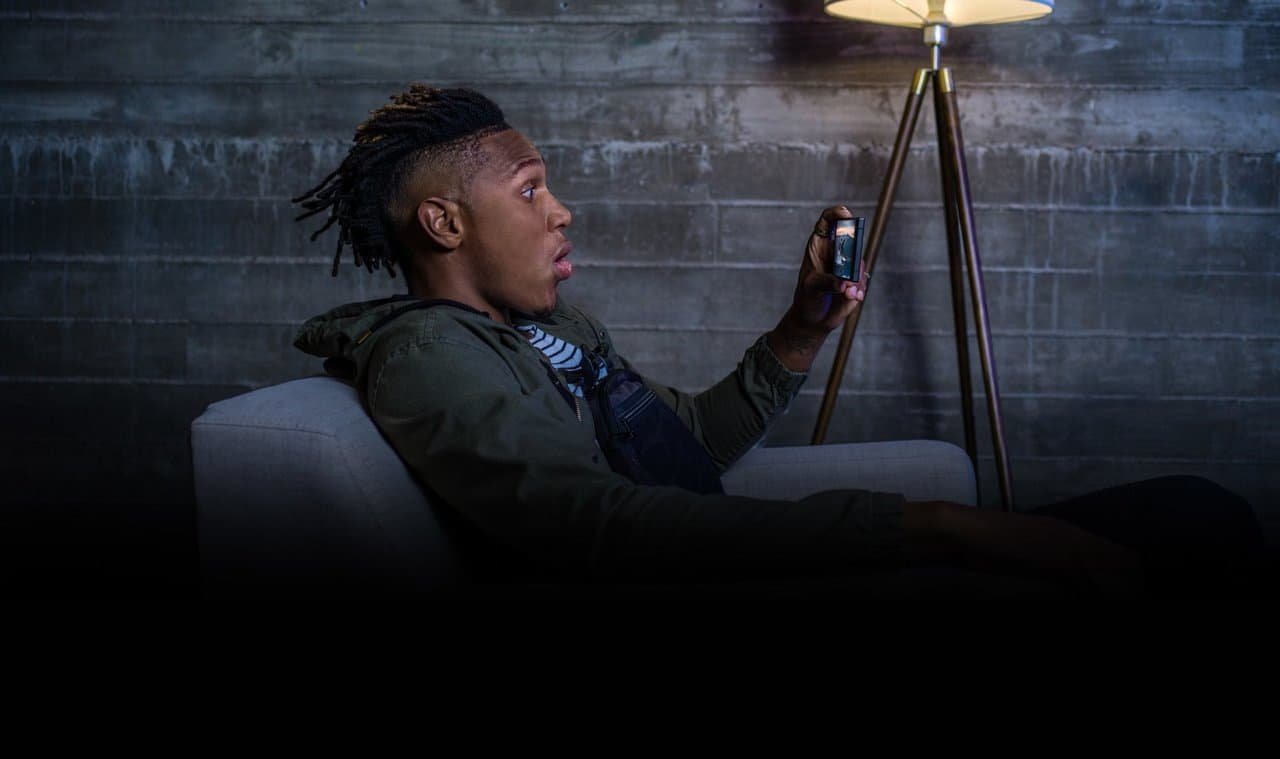 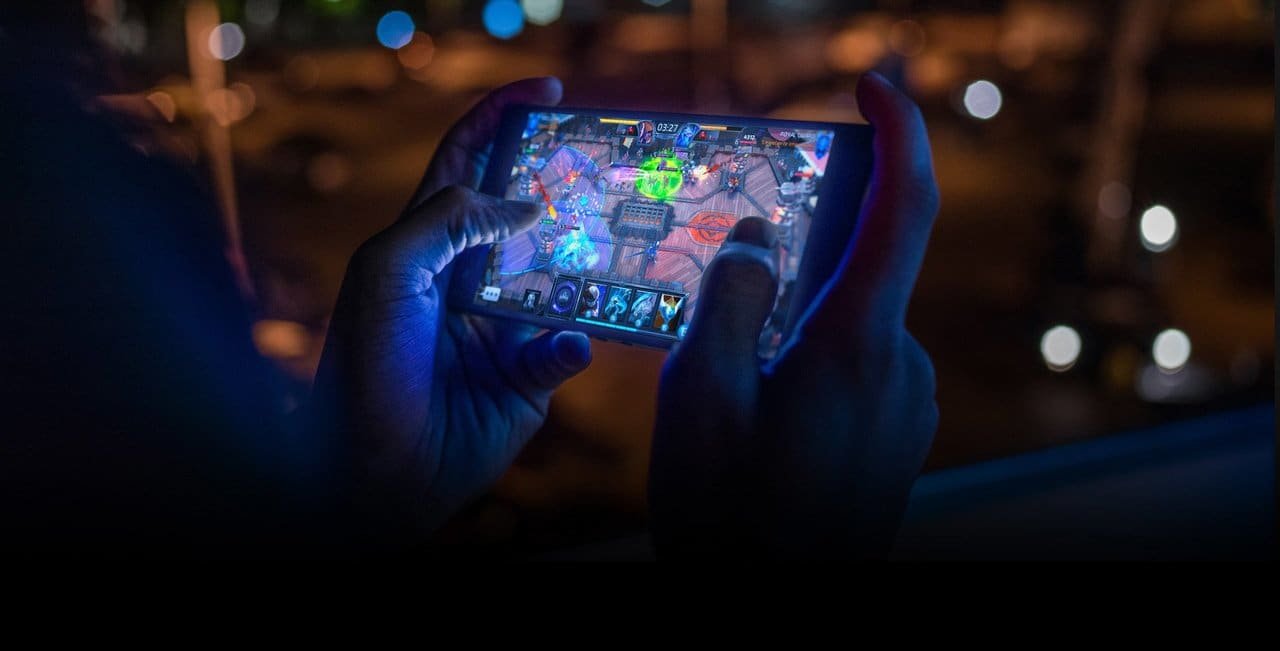 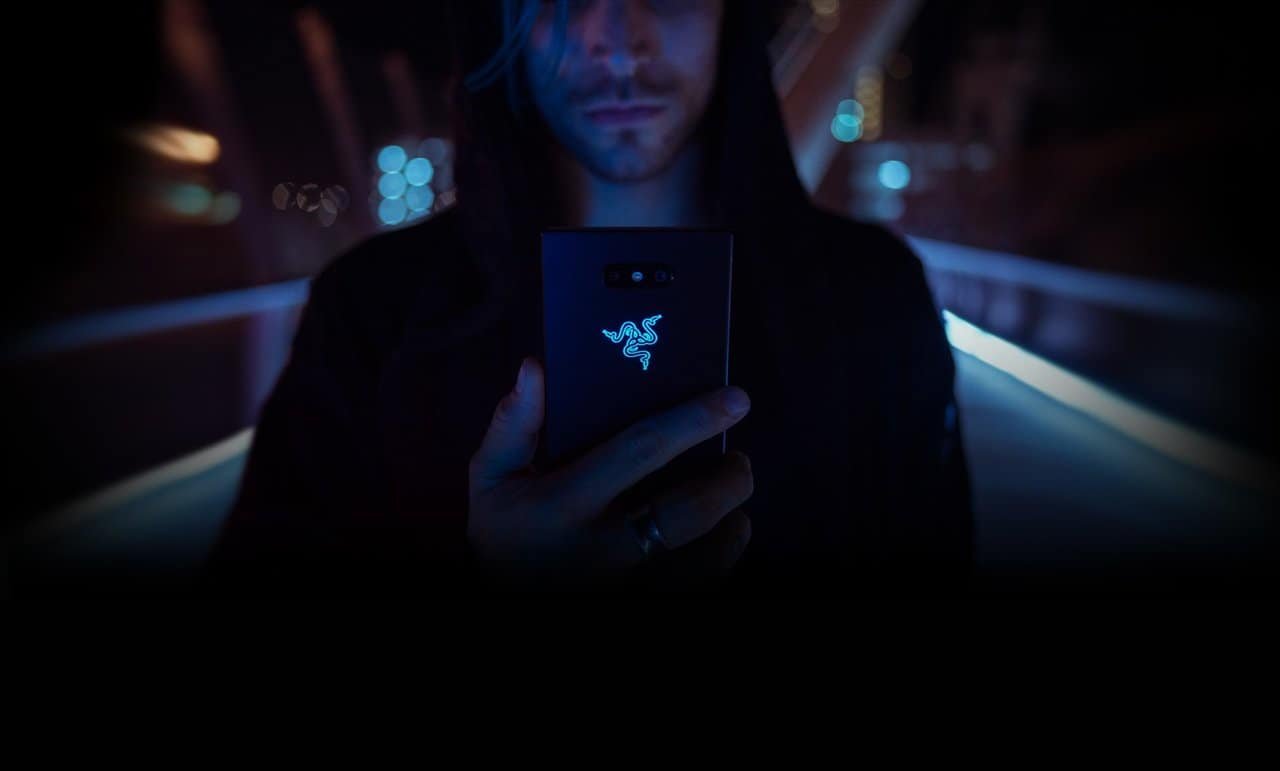 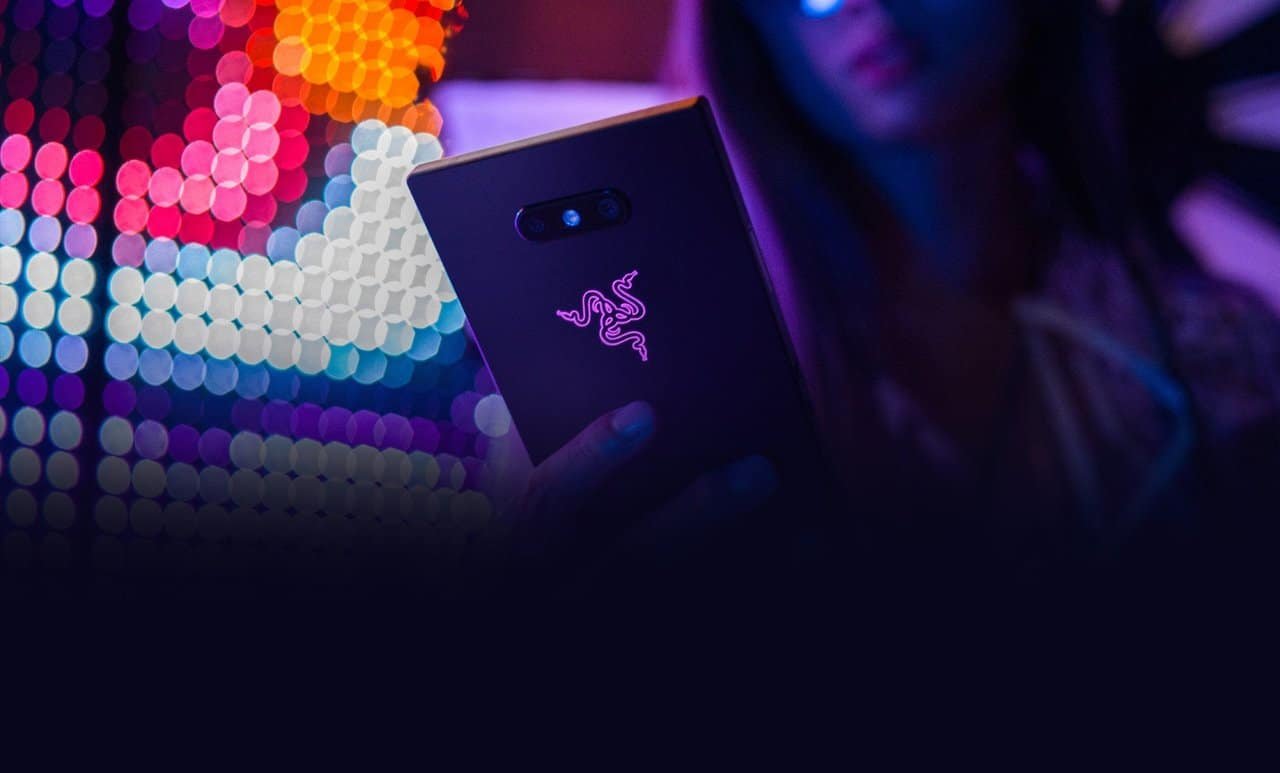 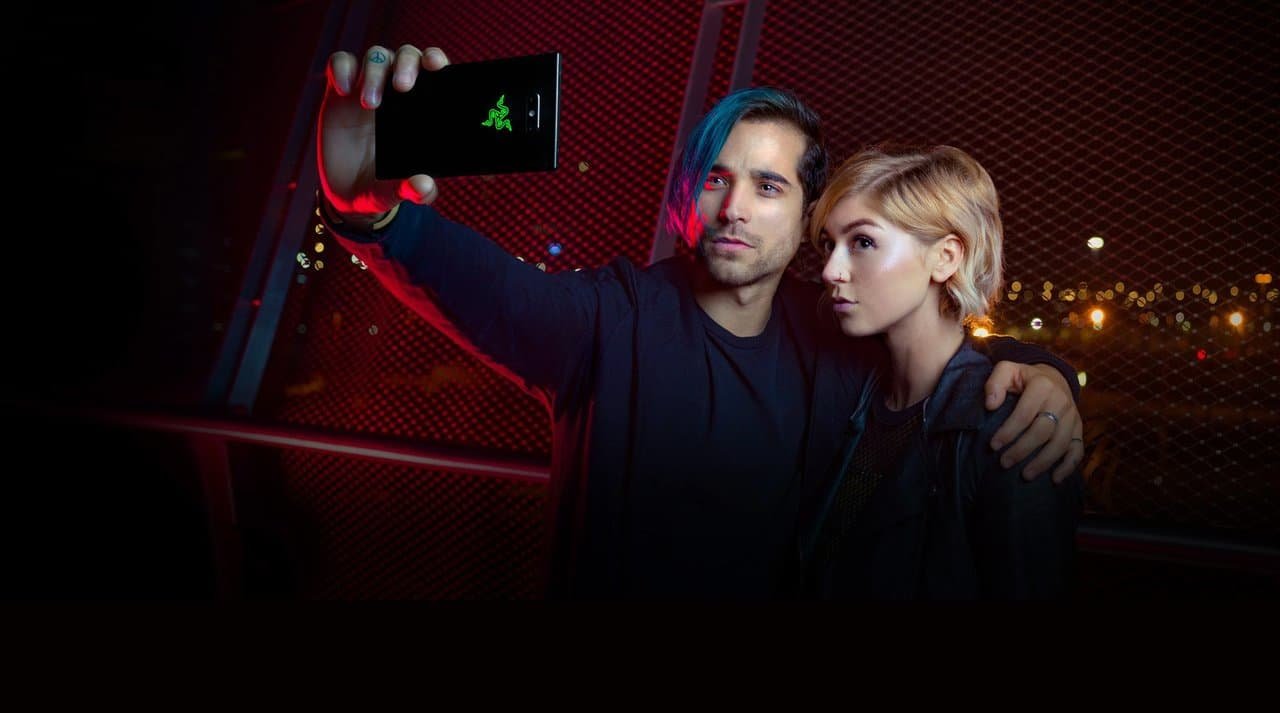