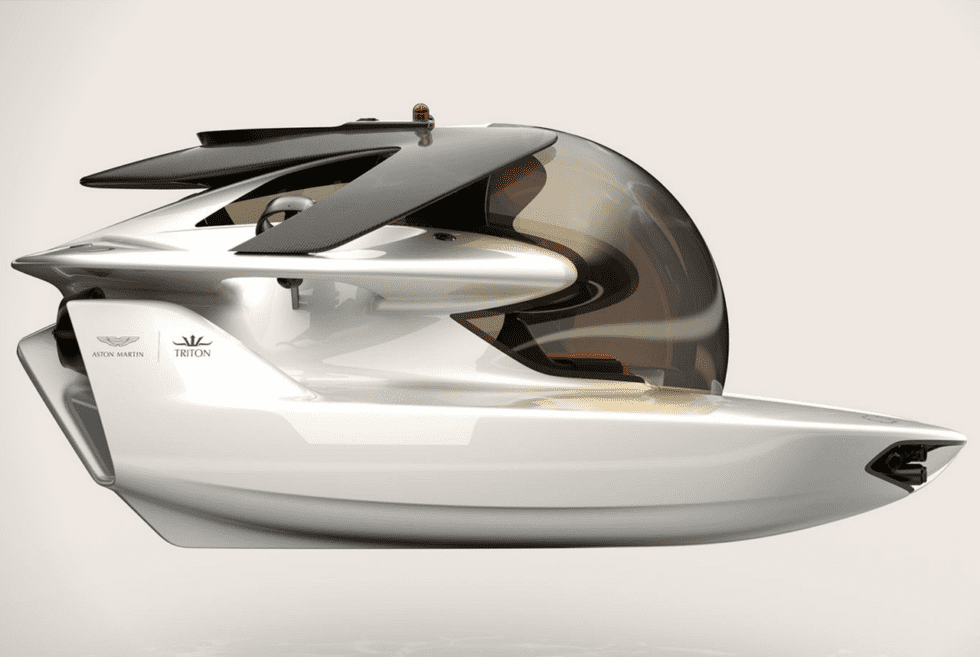 Aston Martin, a brand that’s immediately recognizable for their luxurious performance automobiles. Alternatively, for pop culture fanatics like some of us, the English carmaker instantly stirs up fond memories of James Bond movies. That’s exactly why their latest tech foray alongside the forward-thinking experts from Triton—strangely oozes overtones that seem to have been inspired by the popular spy franchise.

Project Neptune is a very exclusive advanced submersible intended for personal use. It took us a while to get used to its unusual form factor, which seems to deviate from the familiar shape used by conventional models. However, we know that the design has undergone extensive testing to prove that it meets the hydrodynamic requirements set by the designers.

This state-of-the-art watercraft is built to withstand the immense pressures of depths up to 1,640 feet. Its cockpit can accommodate up to three passengers including the pilot. The submersible can be operated for an estimated time of eight hours with a cruising speed of up to 5 knots. Moreover, it comes with an unparalleled view of your surroundings courtesy of the familiar glass dome featured by some of the manufacturer’s other models.

Now that the technical side has been handled by Triton, Aston Martin steps inside to upgrade the level of luxury within the frame. A perfect blend of carbon fiber and hand-stitched leather embossed with the signature wings of its logo. We hope to see this watercraft make its big screen debut hopefully in the next Bond movie. 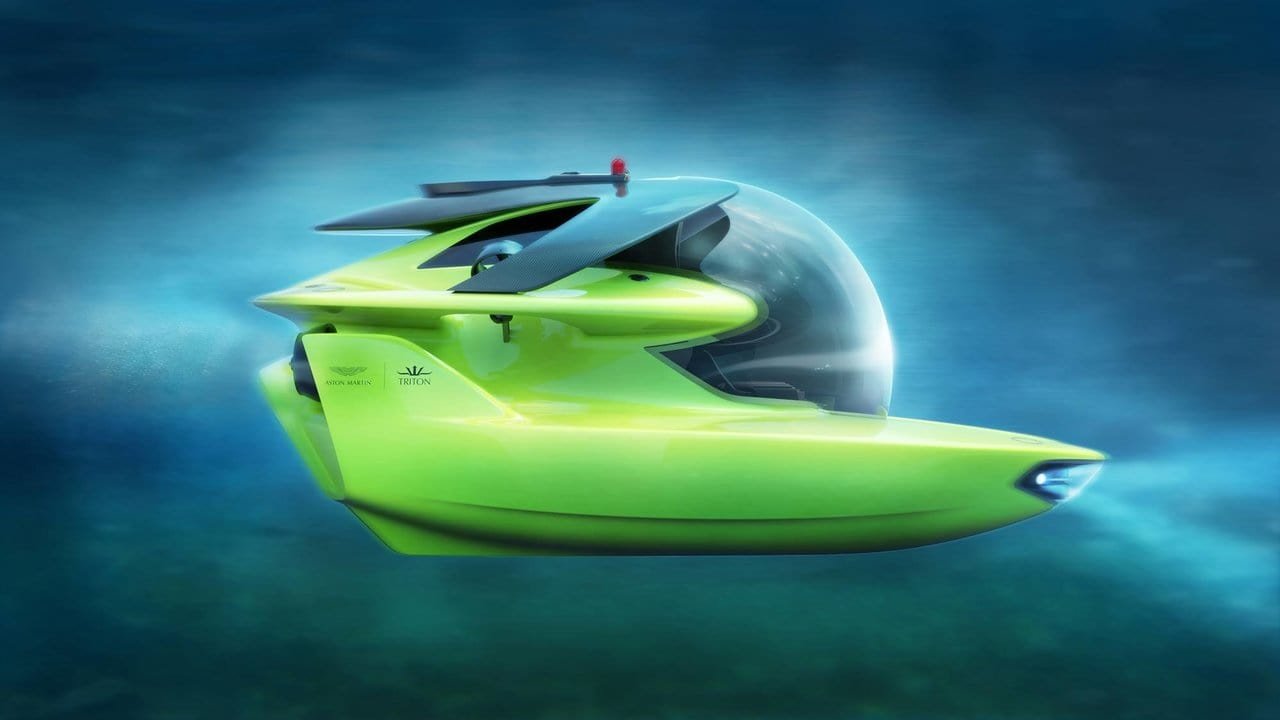 We’re not sure if FCR Original plans to build more than five BMW nineT Nomads, but one is currently up for grabs